The IOC is planning new guidelines for trans people's participation in the Olympics. But the adoption is apparently delayed until after the Winter Games in Beijing because of "very contradicting opinions."

The new transgender guidelines of the International Olympic Committee (IOC) are delayed again due to "very contradicting opinions" and will apparently only be published after the Olympic Winter Games in Beijing in February 2022, three years later than originally planned. The British "Guardian" reports with reference to the scientific and medical director of the IOC, Richard Budgett. The news website "Insidethegames" also reports on the case.

The current guidelines from 2015/2016 allow transgender athletes to participate in men's Olympic competitions without restrictions.

In order to participate in women's competitions, the testosterone level of the athletes must be below a certain limit value for twelve months.

This also applies if no gender reassignment surgery has (yet) been performed.

First transperson at the Olympics

However, the guidelines are not binding rules, but are only a recommendation to the international associations.

The new guidelines would be designed as a framework, based on which the associations then set specific rules for the respective sports, Budgett said at a conference in early September, according to the Guardian.

The new framework guidelines are based on the priority of inclusion and the avoidance of harm, but Budgett is quoted as saying that the importance of fair competition must be kept in mind.

The agreement is "challenging".

At the Tokyo Summer Games, weightlifter Laurel Hubbard made history when she became the first transperson to compete in the Olympics.

Hubbard, 43, lived with a male attribution for 35 years after she was born, but did not feel part of the sex attributed to her at birth. 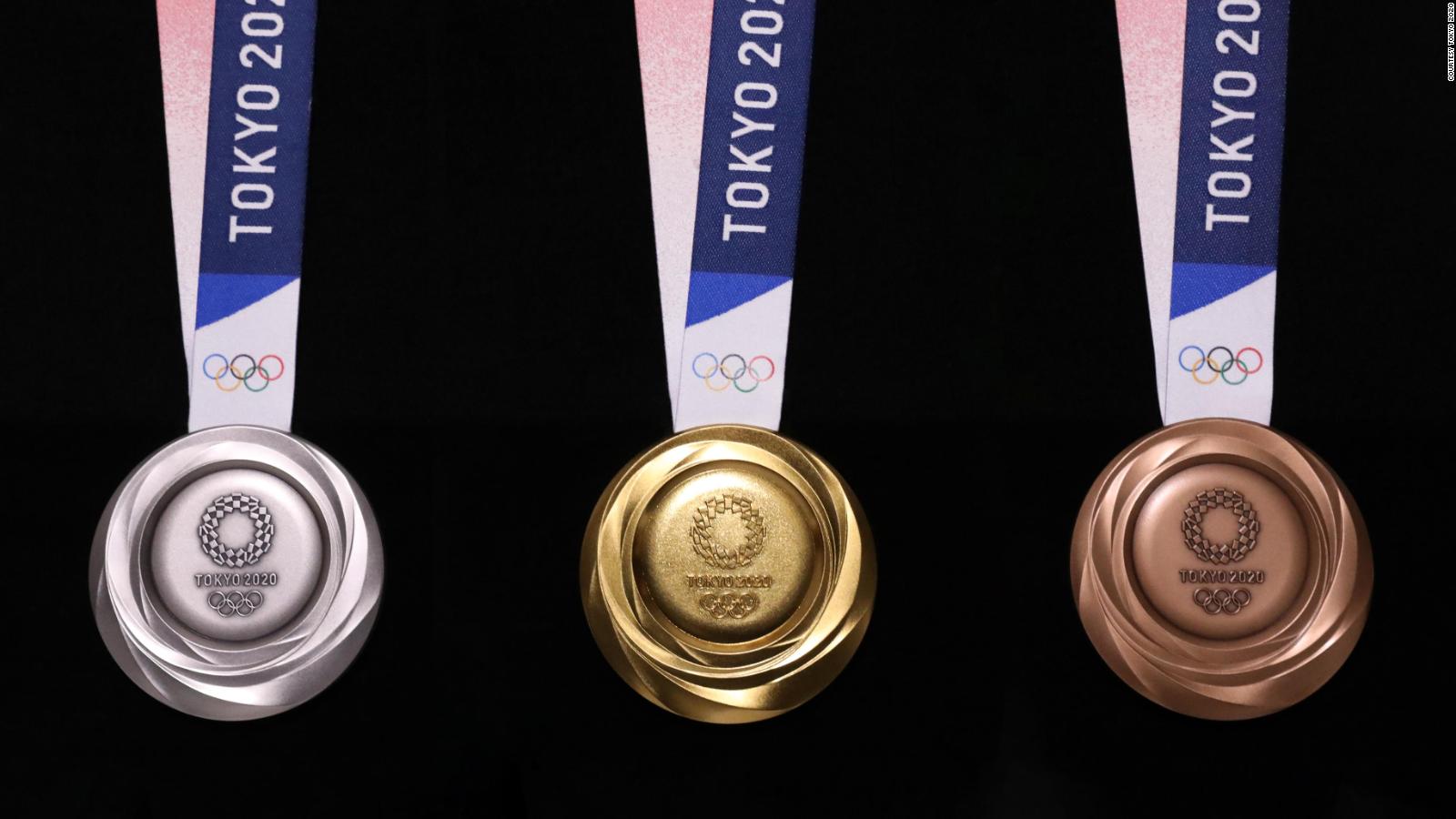 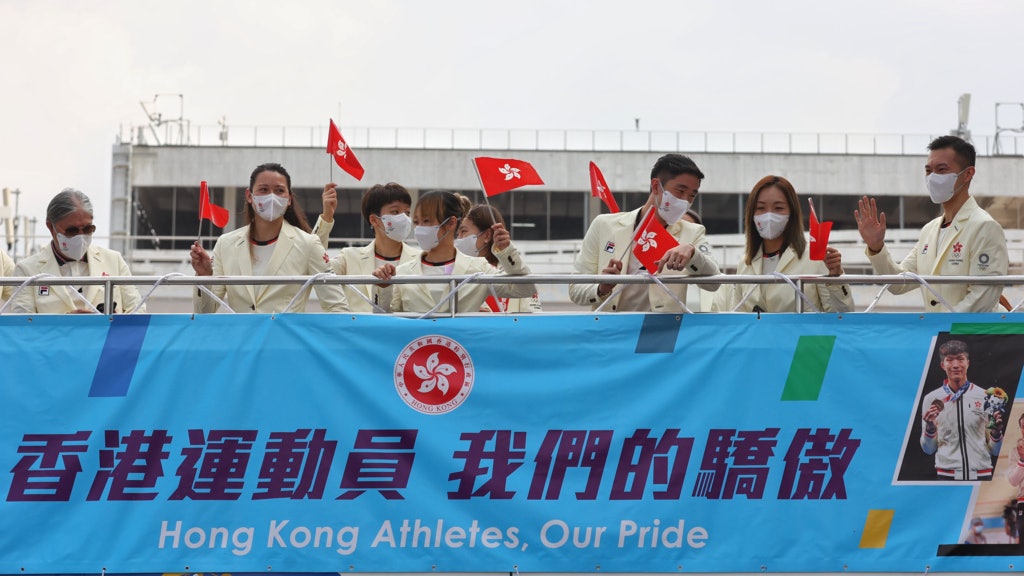 The Hong Kong Association updates the website of the Athlete Selection Guidelines to list the selection criteria. Those who fail can submit for review

The chairman of the organizing committee of the Olympics does not rule out its abolition - Walla! Sports 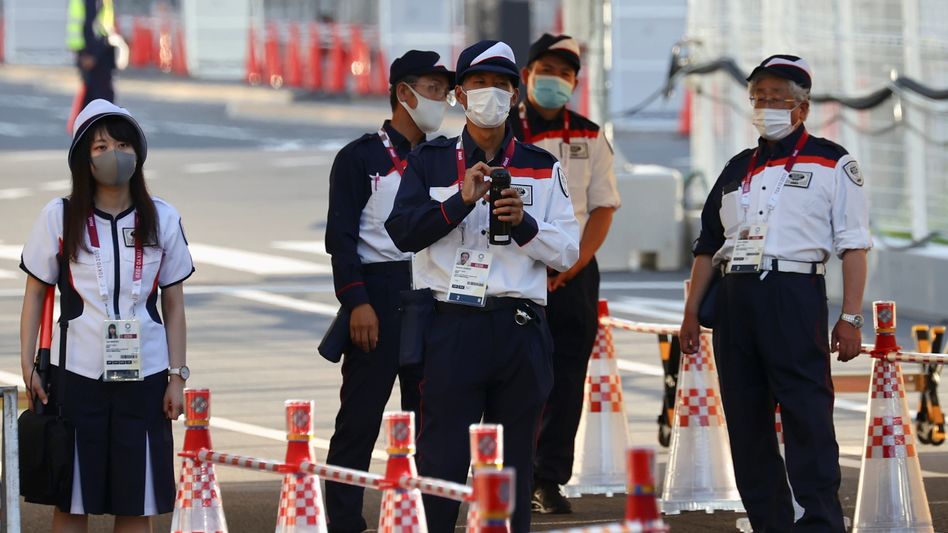 Olympic Games 2021 in Tokyo: First corona cases among athletes in the Olympic village 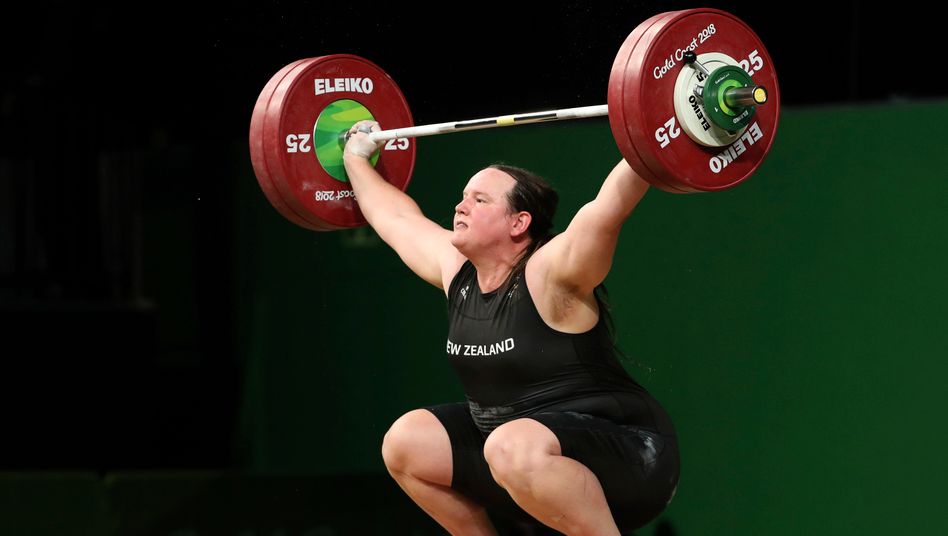