L'Equipe reported that Paris Saint-Germain star is expected to miss another game, a video was circulated on Twitter showing that the German stopper, the one who was embarrassed by the Argentine in 2015, hit him

Messi may also be absent against Montpellier, is Boateng responsible for his injury?

L'Equipe reported that Paris Saint-Germain star is expected to miss another game, a video was circulated on Twitter showing that the German stopper, the one who was embarrassed by the Argentine in 2015, hit him

After being left out of the Paris Saint-Germain squad for tonight's game against Metz (Wednesday, 22:00), L'Equipe reported today that according to his associates, Lionel Messi is also expected to miss the game against Montpellier next Saturday following the injury he sustained in his knee in the match against Lyon last Sunday.

Messi will undergo further tests tomorrow and does not appear to be suffering from a serious injury, but apparently the City of Lights club would prefer to give him a rest so that he can qualify for the big game against Manchester City in the Champions League, which will take place this coming Tuesday.

Messi underwent an MRI scan, remaining out of the Paris Saint-Germain squad for the game against Metz

As you may recall, the Argentine star did not like the fact that Paris Saint-Germain coach Mauricio Pochettino took him off the bench in the 76th minute and he also does not seem to feel any problem in his knee.

A video was circulated today on Twitter that may have captured the moment the injury occurred, and it turns out that the offender is none other than Jerome Boateng.

Watch: The moment that may have caused Messi's injury

In the video, Messi is seen performing a sprint that ends up in the foot of the German stopper, who everyone remembers the humiliating moment that Flea passed him in the 2015 Champions League semi-final.

Of course, Boateng did not hit Messi on purpose, but he may be responsible for the injury to the Argentine's knee, which occurred during the birth of the penalty that Neymar used to score Paris Saint-Germain's equalizer. 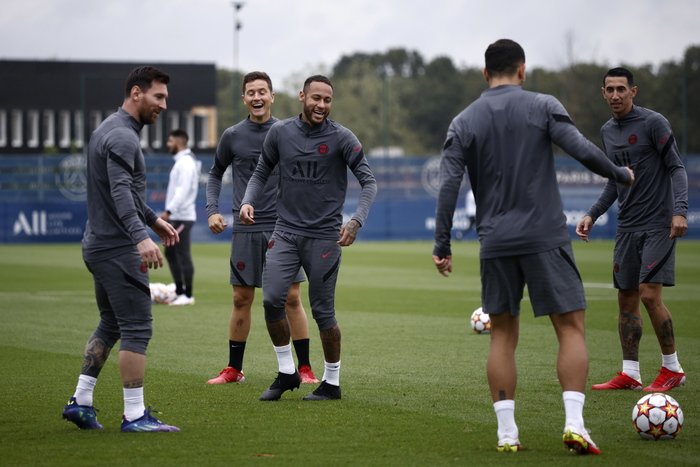 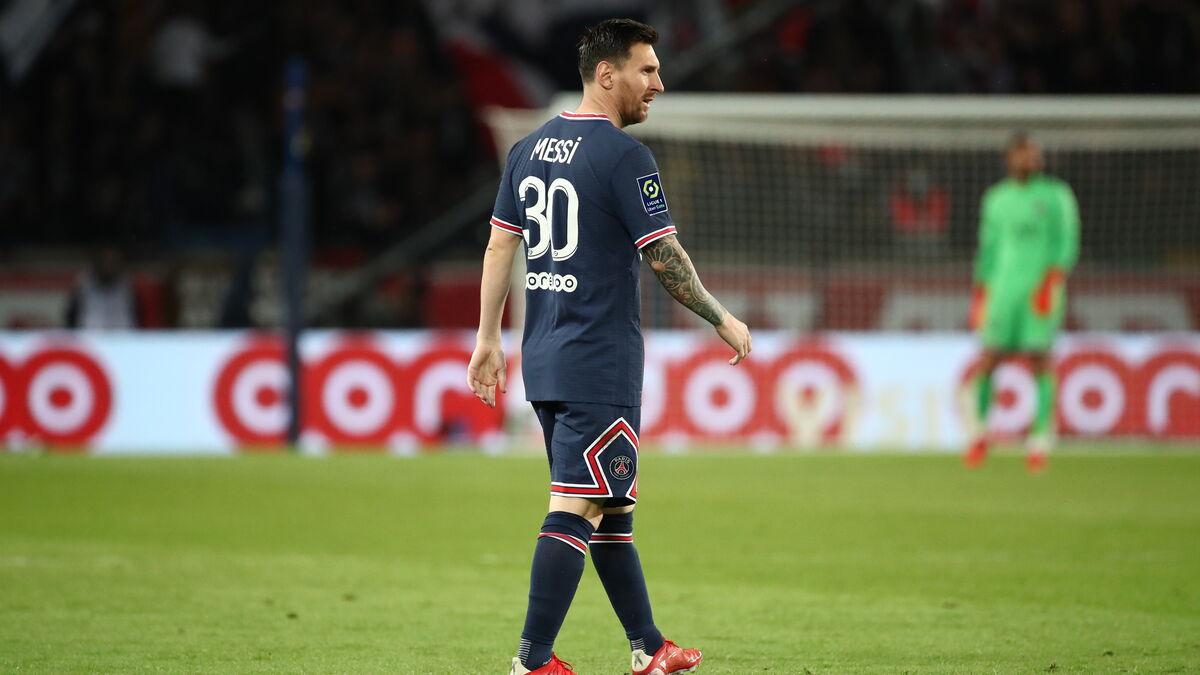 PSG: Leo Messi package for the reception of Montpellier 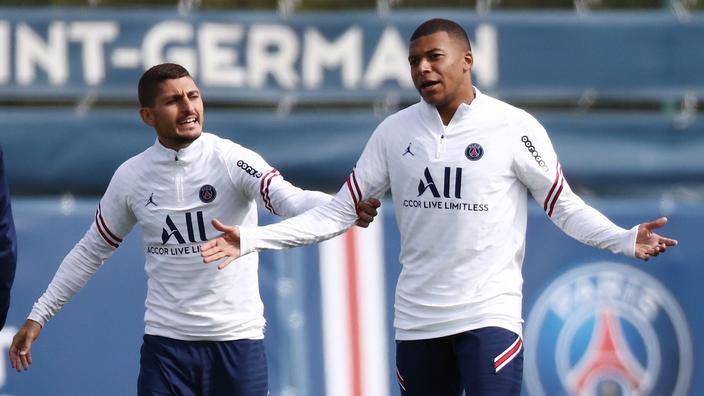 PSG-City: Messi and Verratti present in training this Sunday