There has been no standing room in Premier League stadiums for decades. That should change from the beginning of next year - if the clubs adhere to strict guidelines. 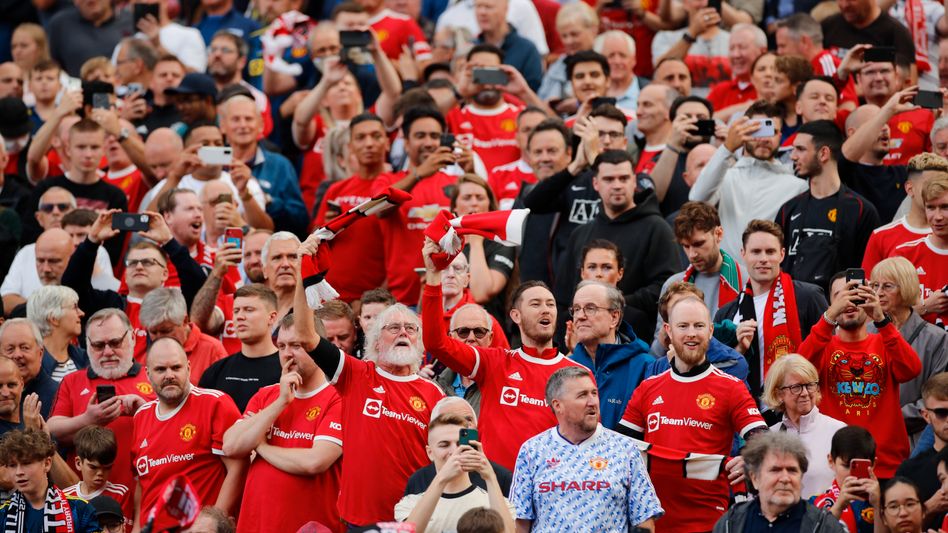 People are already standing at Old Trafford today, but only when the United fans get up from their seats

The football clubs of the Premier League and the clubs of the second-rate championship in England may offer a limited number of standing places in the stadium under certain conditions from January 1st.

The Sports Grounds Safety Authority (SGSA), which is responsible for safety in football stadiums, announced on Wednesday.

The step is part of a pilot project.

To participate, clubs must apply by October 6th.

The prerequisite is that spectators continue to have the opportunity to sit down in the standing area.

This requires folding seats that must not be blocked.

Each seat must be assigned to a person.

Banned for more than 25 years

In addition, the standing room should not restrict the view of other fans, for example those sitting in wheelchairs.

If a standing license is granted, it is valid for a clearly defined area and initially only until the end of the season.

The reintroduction of standing room has been discussed in England for years.

For more than 25 years football stadiums in England have been banned from offering standing room.

The ban essentially stems from the 1989 Hillsborough disaster in Sheffield.

At the FA Cup semi-finals between Liverpool FC and Nottingham Forest, there was a crowd on an overcrowded grandstand, in which 97 people were killed. 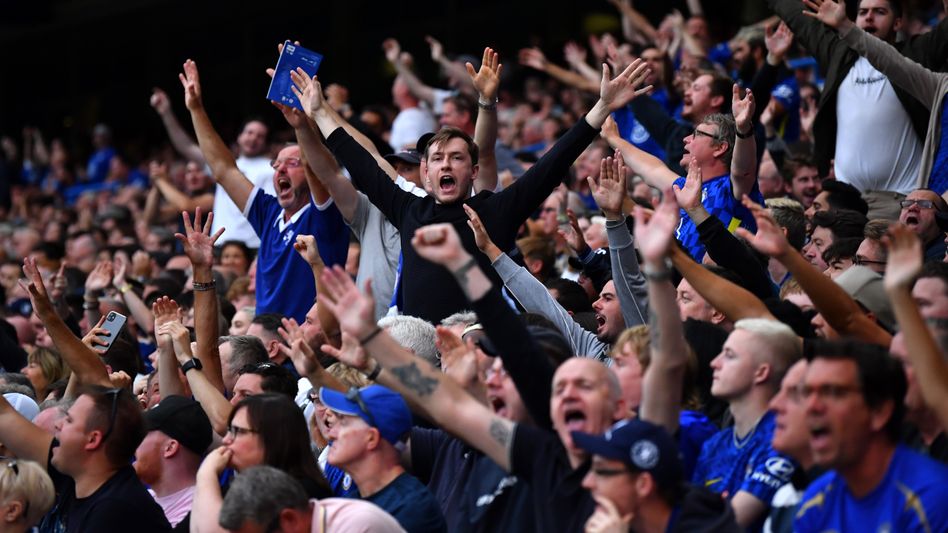 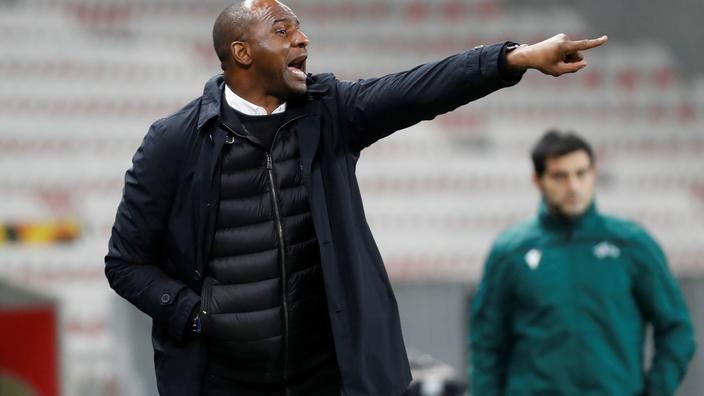 Patrick Vieira back on familiar ground at Crystal Palace 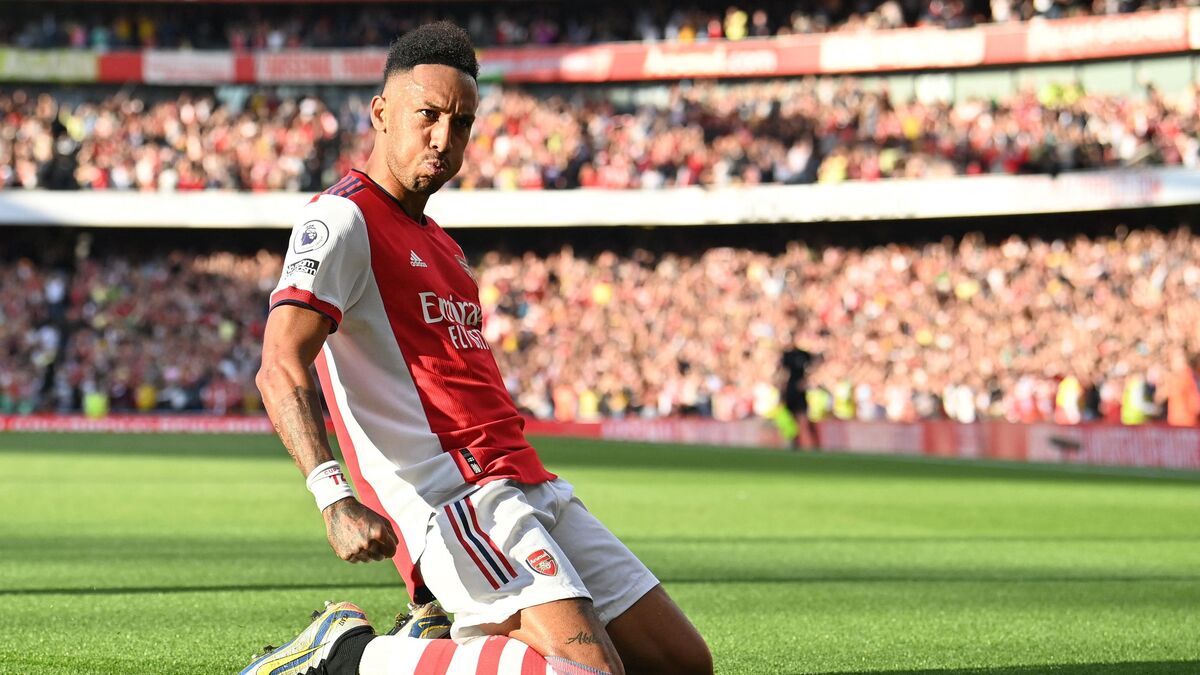 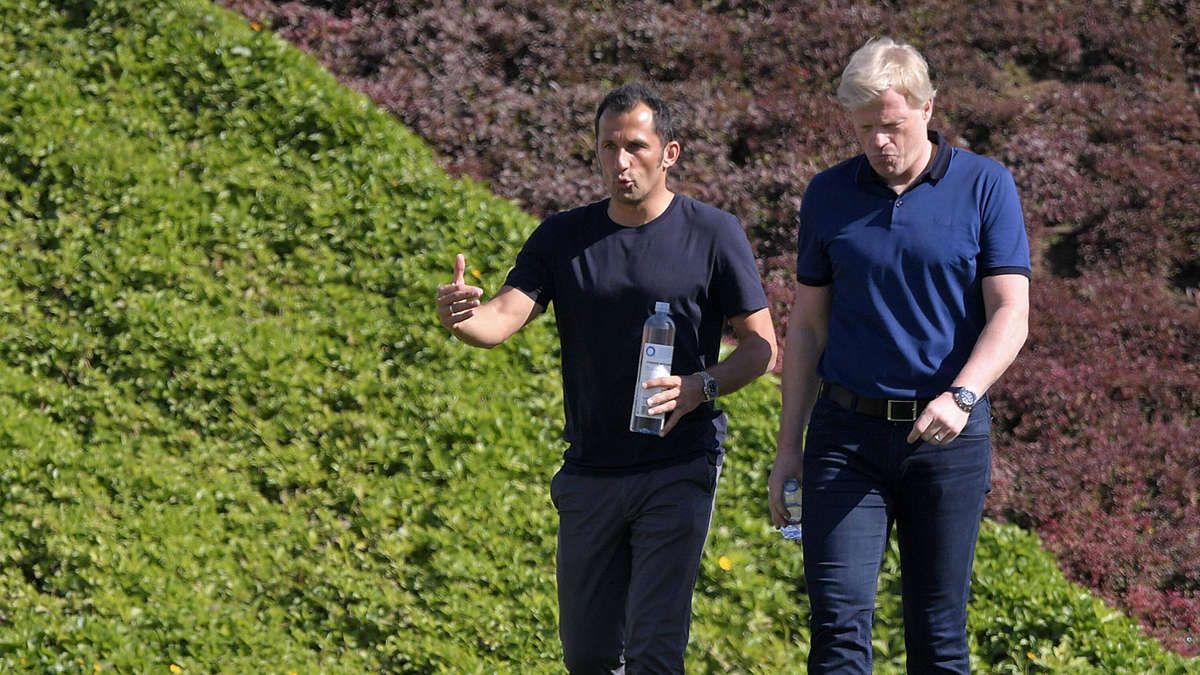 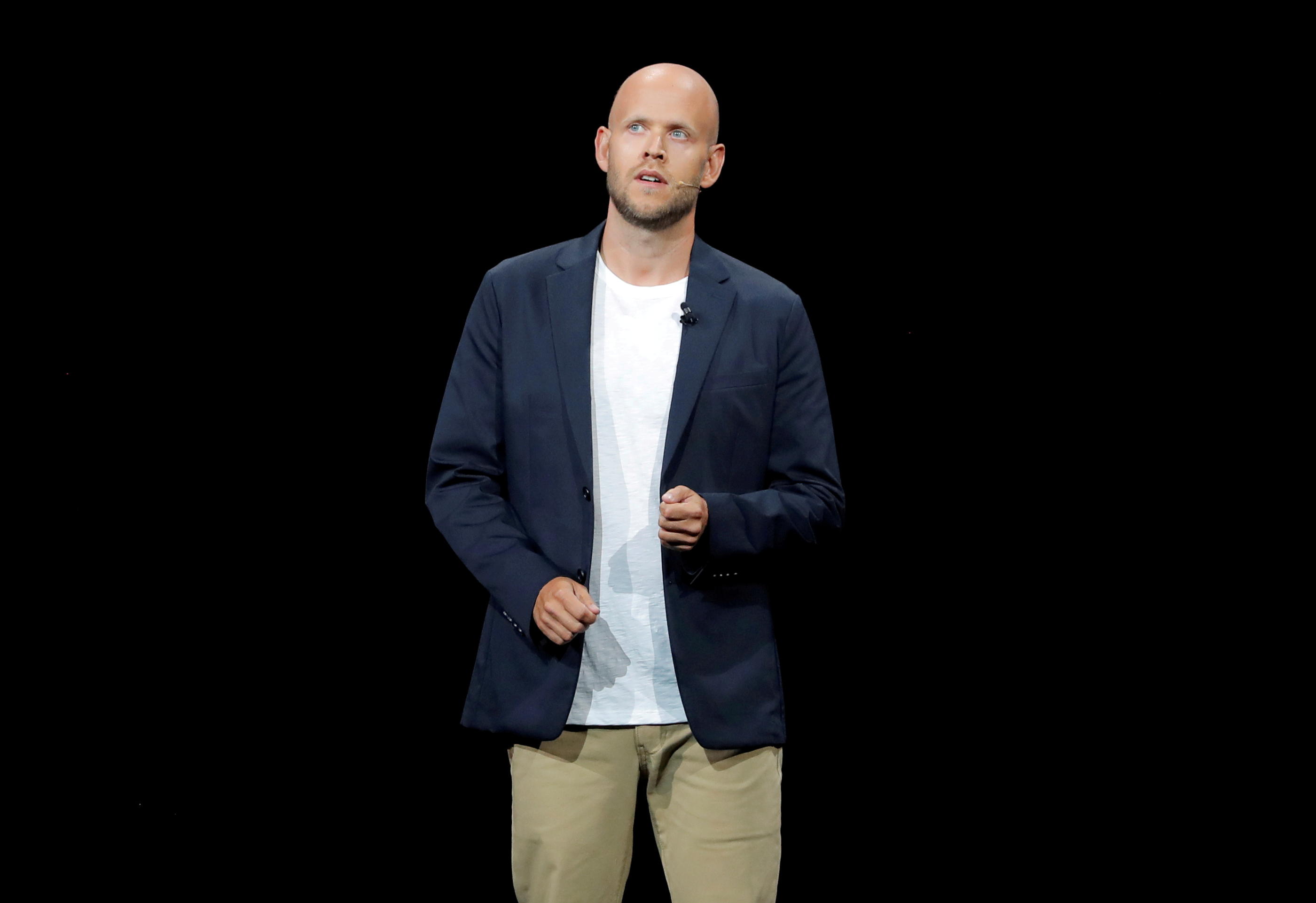 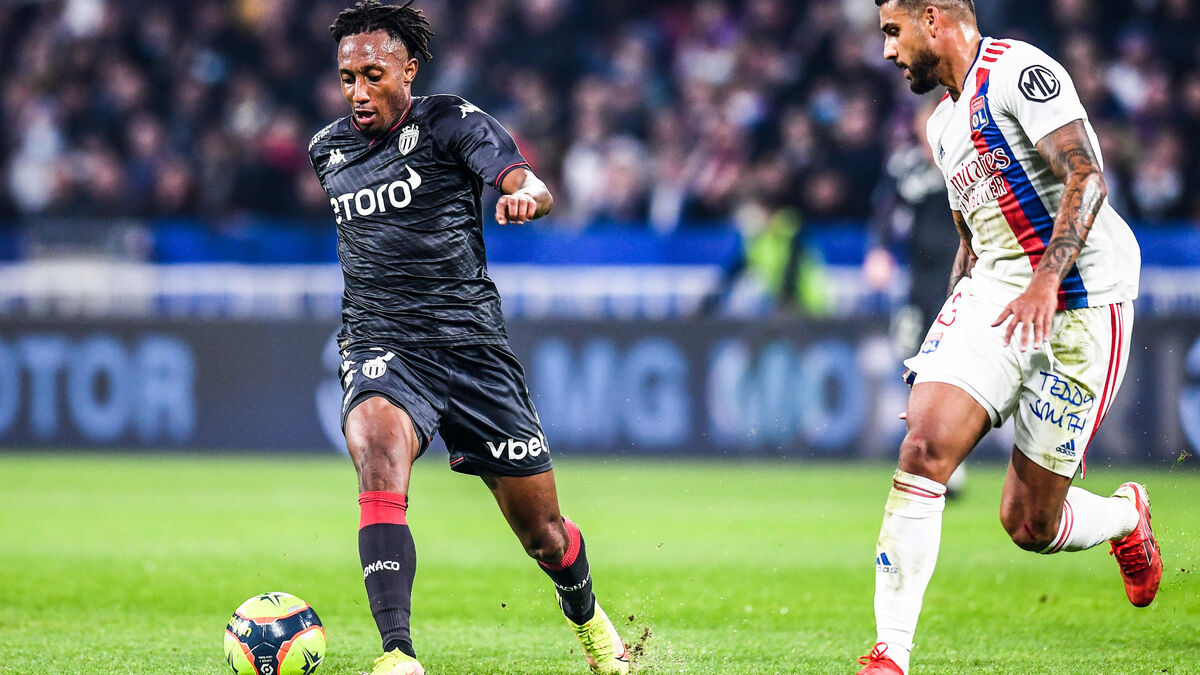