Rugby World Cup 2023: details of the new tickets on sale on September 28

INFO FIGARO - Claude Atcher, CEO of France 2023, explains how a second wave of tickets for the Mondial in France will be launched next week. With two packs available: for a city and for the quarter-finals. 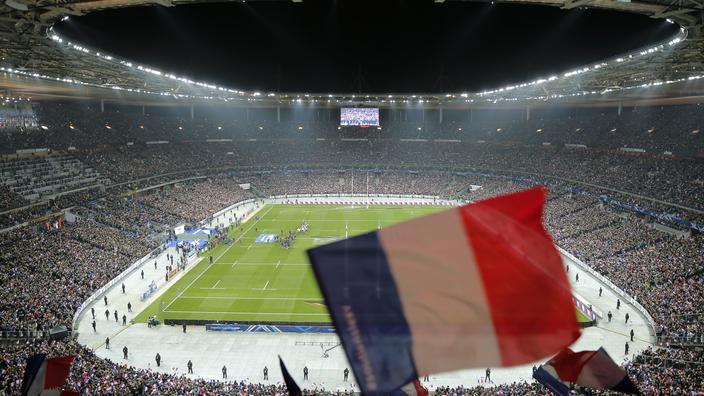 Two years before the second Rugby World Cup organized in France (after that of 2007), tickets for the global competition are being snapped up like hot cakes (September 8-October 28, 2023).

A first phase of sales took place in March and April and was very successful.

“Already one million tickets have been sold to the general public and 500,000 to partners and other hospitalities.

Claude Atcher, general manager of the organizing committee for France 2023.

And next week, new precious sesame will be released on the market.

In two stages: September 28, for members of the “2023 family” (who have created an account on the France 2023 site) and, two days later, September 30, for the general public.

The organizers are selling two separate packs: a “city” pack and a “quarterfinal” pack.

“There will be the possibility of purchasing a pack with two matches in the same city, one match chosen and another“ imposed ”. This will allow us to continue optimizing the sale of tickets for the "less attractive" matches. In Bordeaux, for example, we can choose Wales-Fiji and we will ask to take with Fiji-Europe 2. "

These packs represent 200,000 tickets for group matches and will be available from 30 euros for two matches.

"This to allow supporters to know where they will go to see their quarter-finals, explains the CEO of France 2023. Basically, we know that in Marseille, will play England, Australia, Wales, the Argentina or Japan. While in Paris, we will have France, New Zealand, South Africa, Scotland or Ireland. ”

This time, from 150 euros, we will be able to have access to two quarters of the same city which will take place on Saturday 14 and Saturday 15 October 2023.

To say that we are sure of success would be arrogant.

But the signs that we have show us that there will still be a big wait on this phase.

When the first tickets went on sale, the servers were quickly saturated and many buyers complained about the slowness and failures of the system put in place.

"We have worked again to strengthen security and the technical part to access the site,"

We imagine that demand will still be very strong, as in March and April. Although it never failed, the system had some technical bugs considering the number of connections and sales per minute. Overall the system held up but we strengthened it. "

The price of success?

“To say that we are sure of success would be arrogant. But the signs that we have show us that there will still be a big wait for this phase ”

This second phase of ticketing will give a new boost to this tenth edition of the World Cup. After the 2022 Six Nations Tournament, tickets for the semi-finals and the final will in turn go on sale. Finally, in September 2022, there will be a single ticket sale.

"May people be reassured, there will be some left!" This phase is very important for us 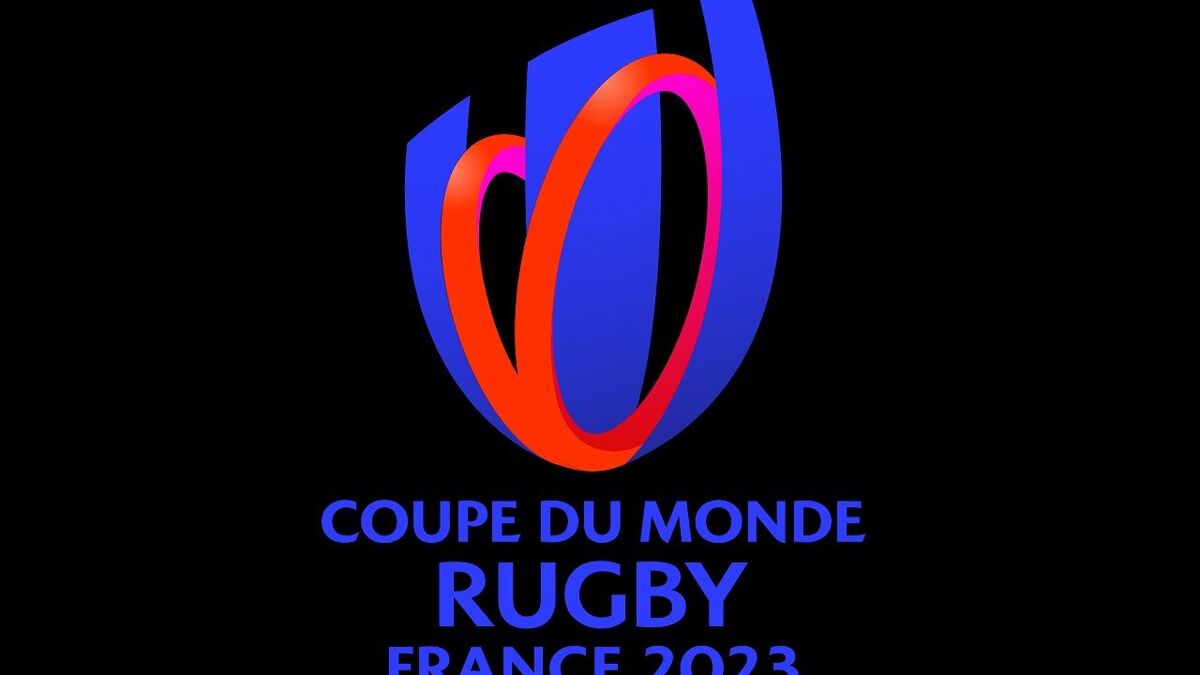 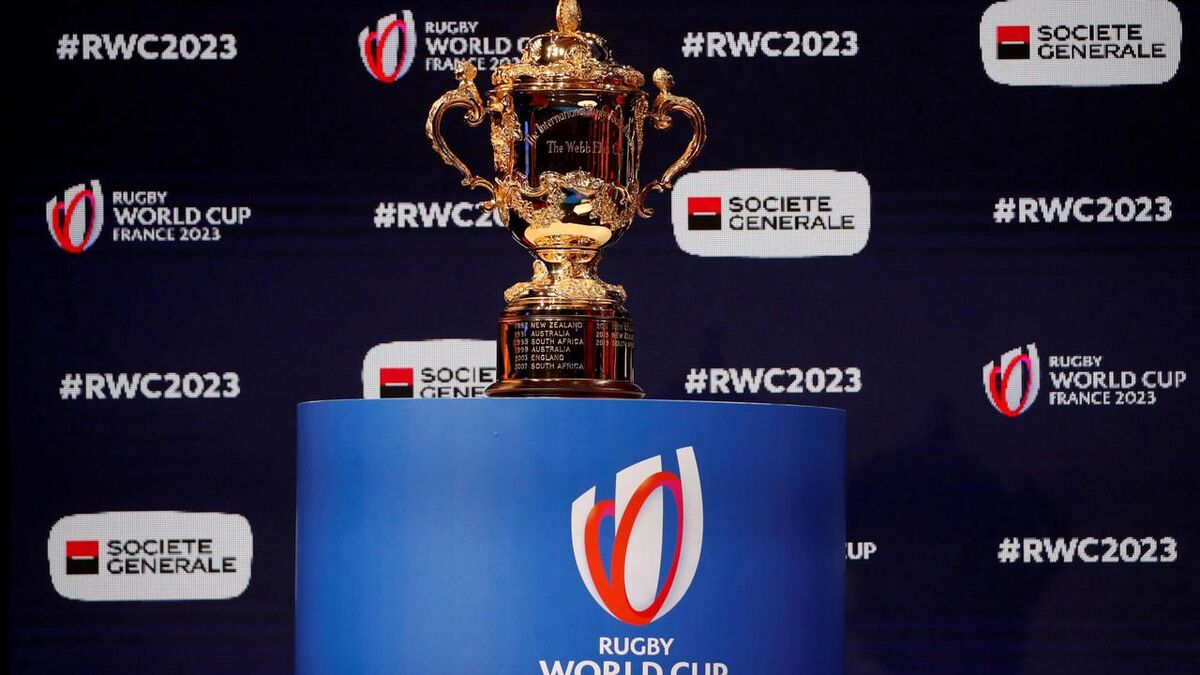 Rugby World Cup 2023: details of the new tickets on sale on September 28 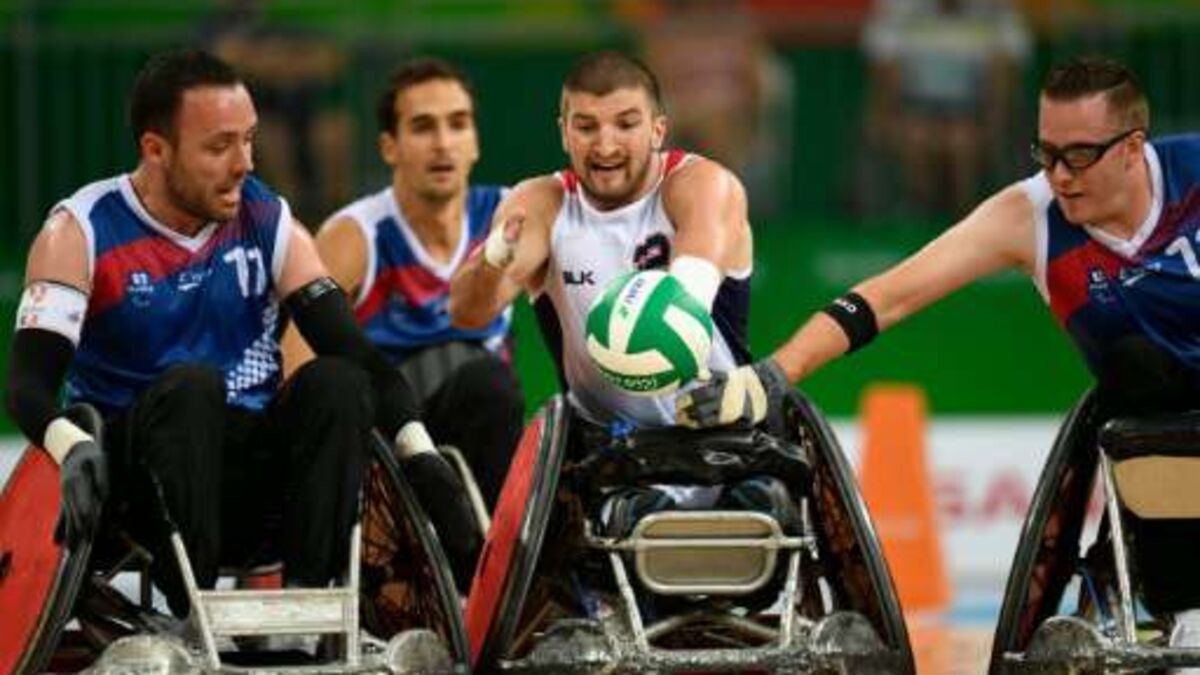 Rugby World Cup 2023 in France: the wheelchair competition will be played at the same time 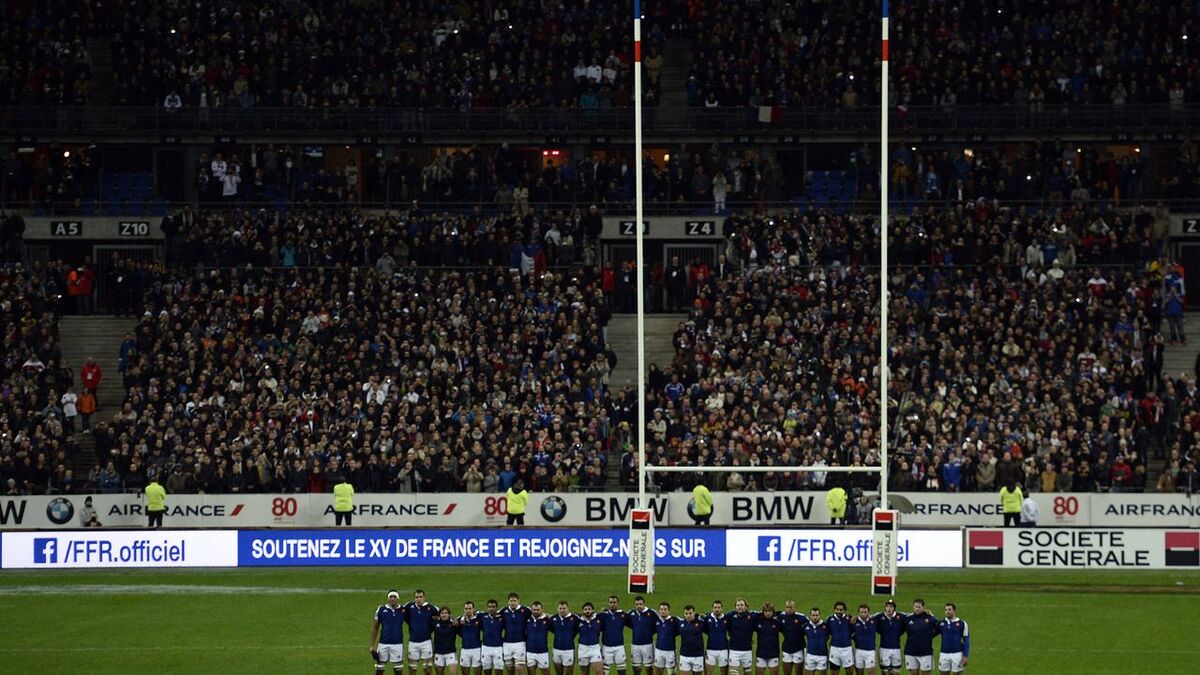 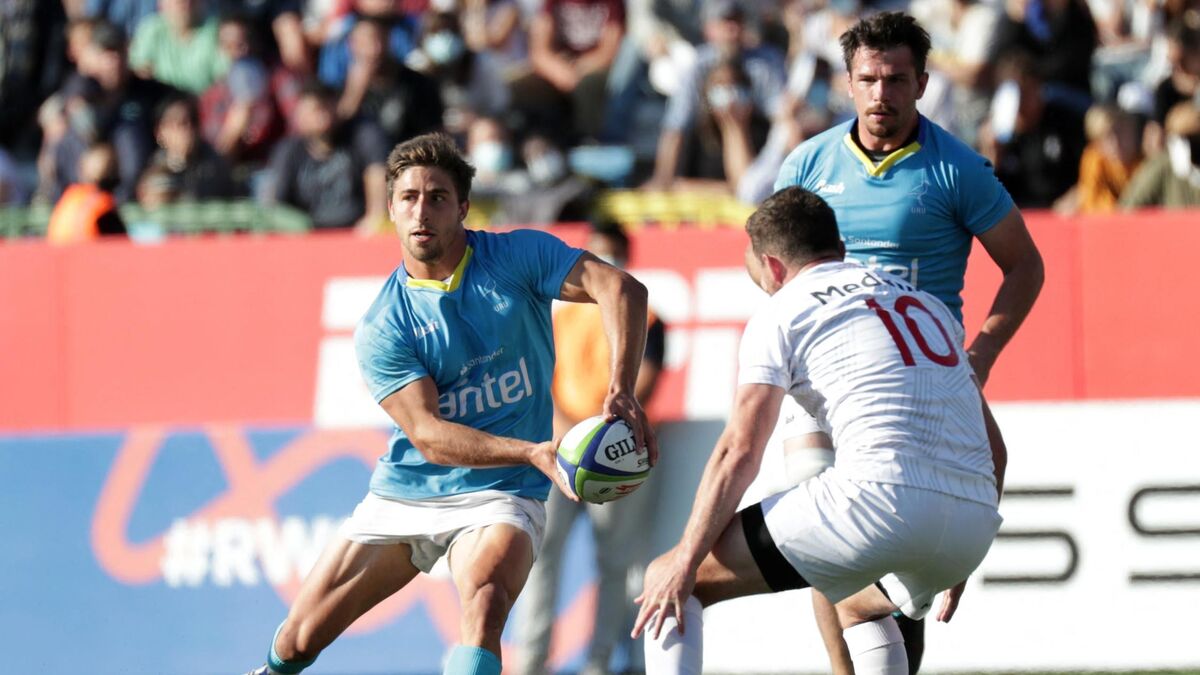 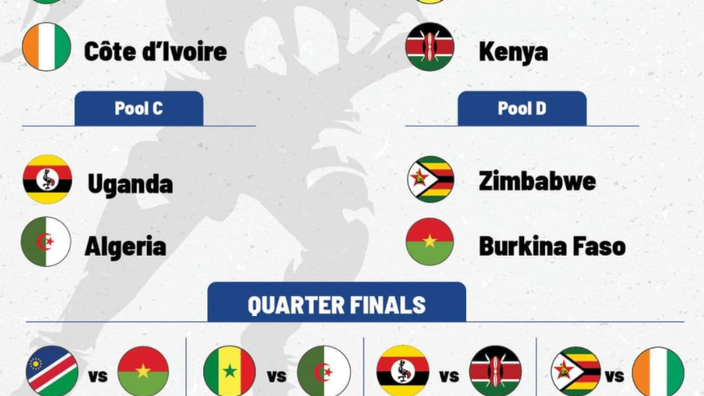 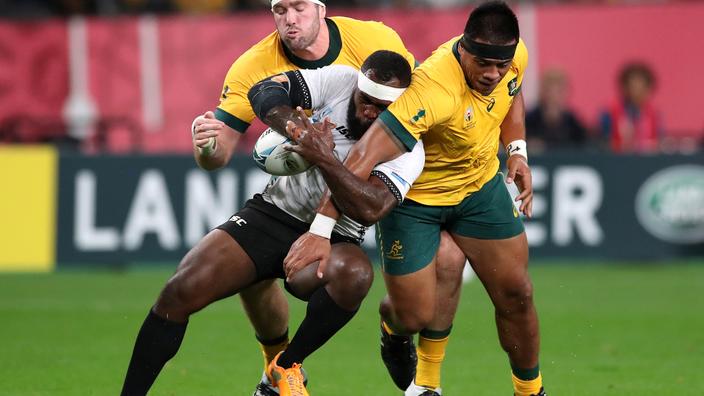