TSV Isen hosted the first of a series of Funino tournaments. The DFB would like to make it easier for children to get started in football after Corona. 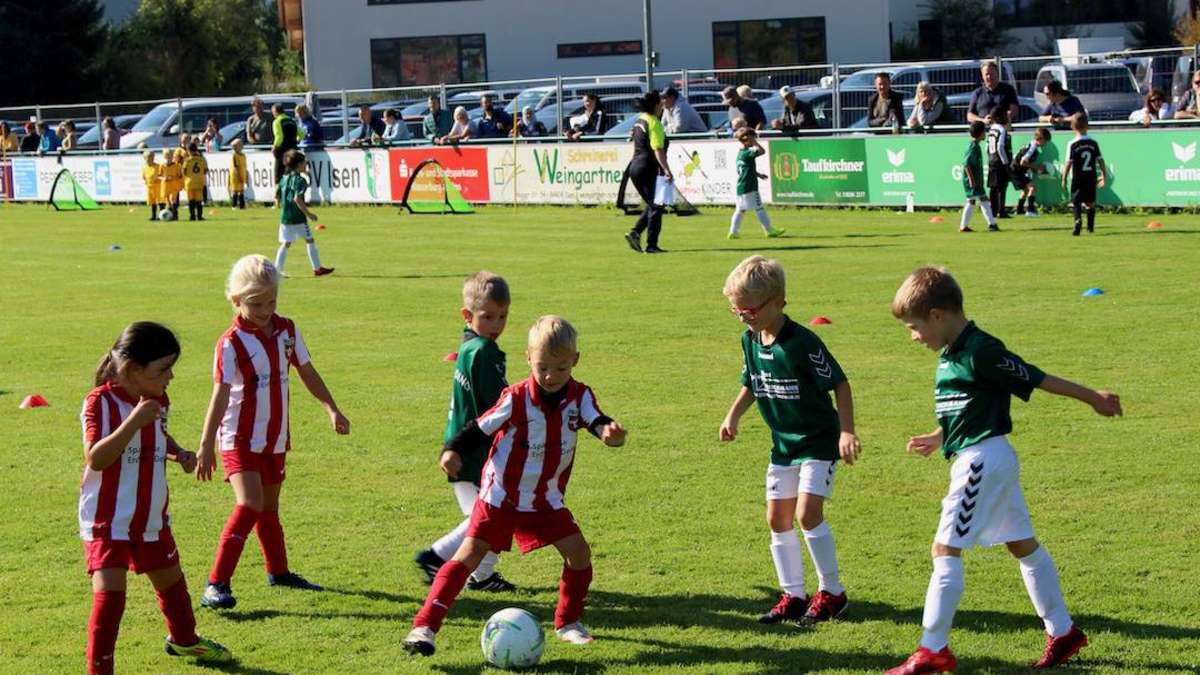 TSV Isen hosted the first of a series of Funino tournaments.

The DFB would like to make it easier for children to get started in football after Corona.

Isen - In order to increase the fun factor and to make it easier for children to get back into football in times of pandemics, the German Football Association (DFB) has recommended that so-called Funino festivals be held.

The word is put together from the English "Fun" (fun) and the Spanish "Nino" (child).

The beginning of the festival in Isen has now taken place in the district. In the series, in which a total of seven clubs from the district are involved as organizers, the main focus is on having fun. Three players compete against each other, with two players available for flying changes. There are two mini goals per team, so a total of four goals per field. Eight Funino fields can be marked out on a normal soccer field. This means that up to 80 players can be used at the same time. The fact that the focus is really on fun, results are explicitly not counted - with the winner of one game moving up to the next field and the loser moving back to the next one.

The proponents of this form of play have advantages over the conventional game with seven against seven, above all more ball contacts, dribbling, scoring chances, goals, passes, game positions, reacting and acting, playing time and having fun in the field.

Some football circles, however, speak out against the implementation of this form of tournament, because it removes the youngest from the actual game.

In fact, most of the children in Isen did not really know which goal they were playing on.

The changes of sides and the playing fields were too fast.

But the children from TSV Isen, SV Buch, FC Erding, TSV Dorfen, FC Schwaig and FC Eitting should definitely have had fun.

Sometimes the clubs were even at the start with two teams. The next Funino Festival will take place next weekend from 10 a.m. on the sports field in Buch. The other dates are: October 9th and 10th in Dorfen, October 16th and 17th in Schwaig and October 23rd in Eitting. Altenerding is hosting a tournament on October 9th. ( 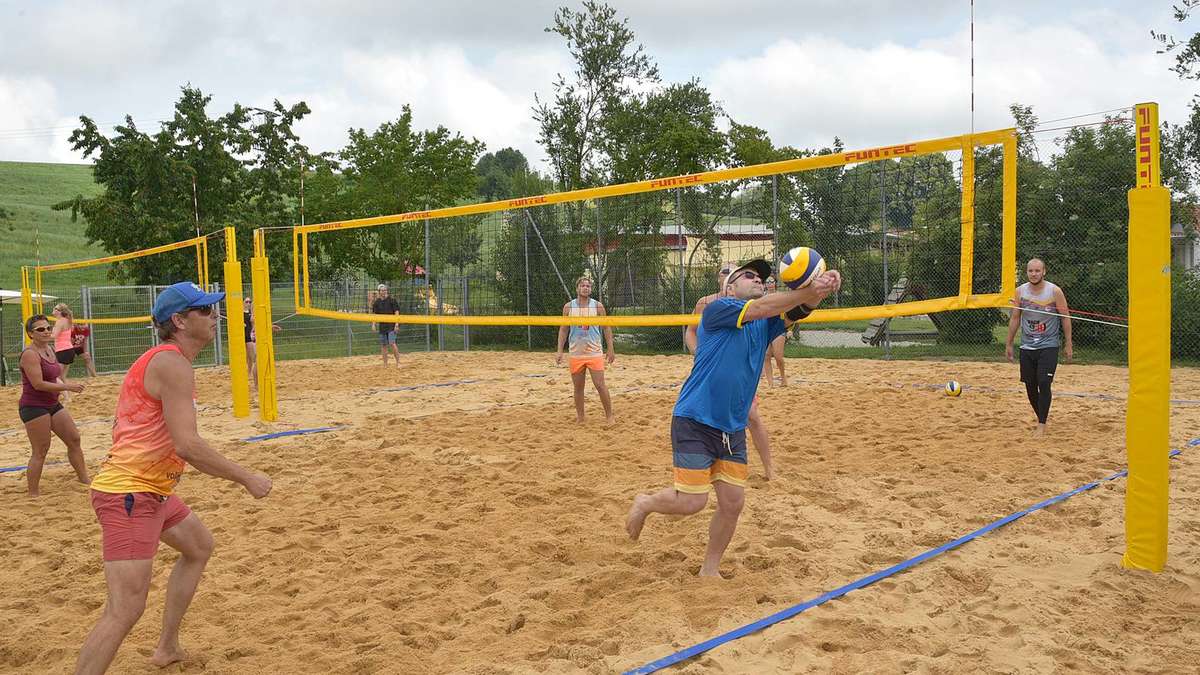 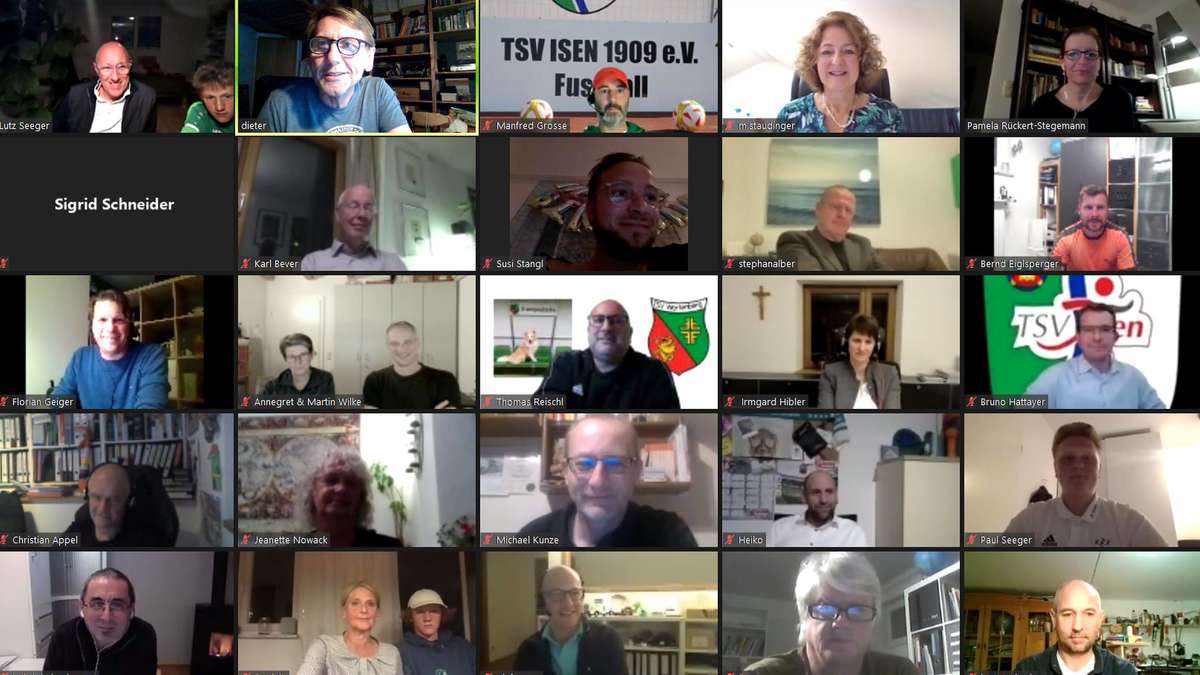 Greetings from TSV Isen: Welcome to the age of digi-elections 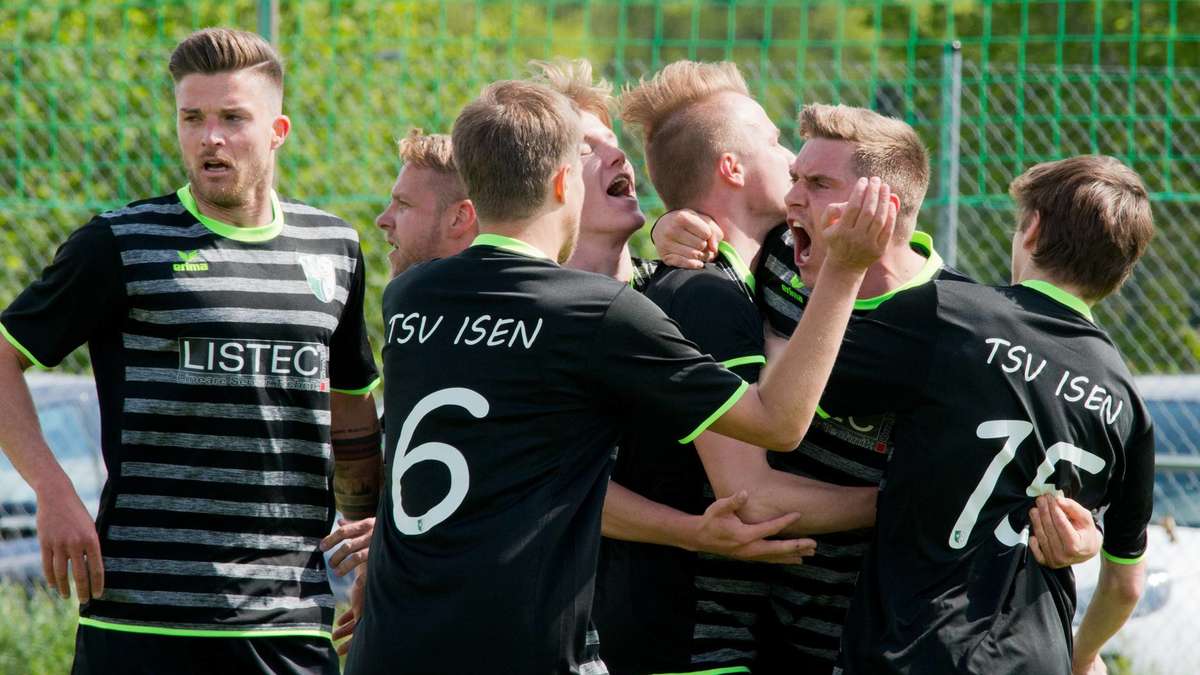 Erdinger associations skeptical: no training of the vaccinated 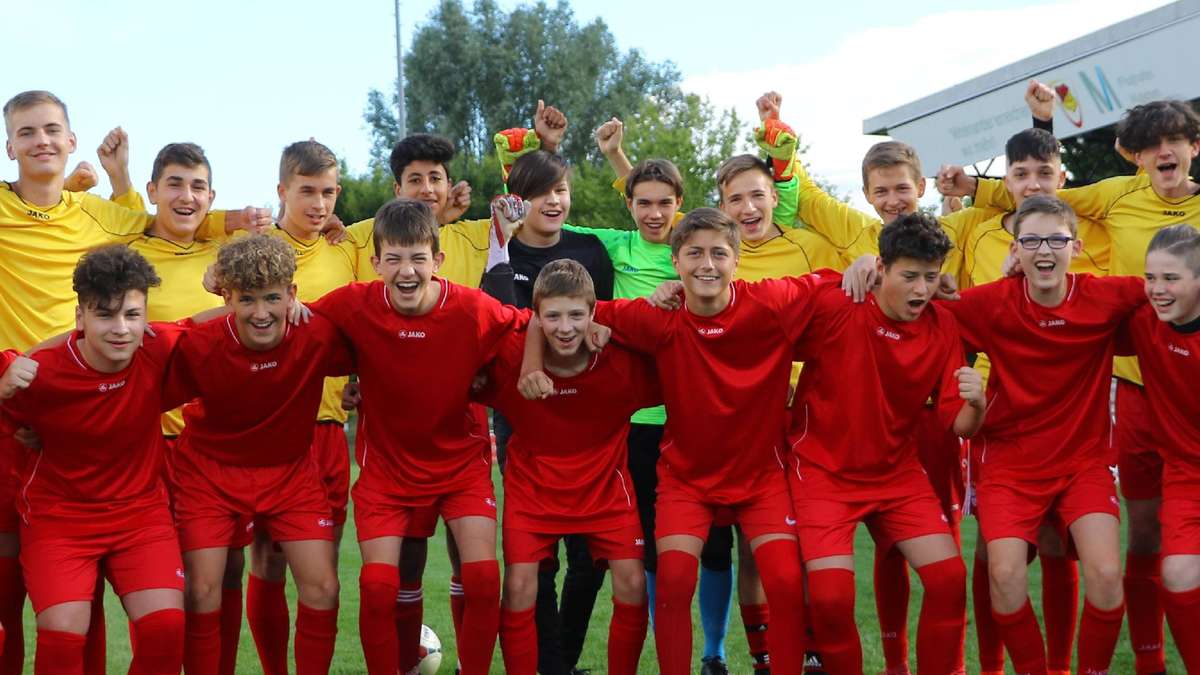