His name was mentioned as part of the investigation against the doctor Mark S. Now the National Anti-Doping Agency Björn Thurau has banned, competition results from his active time as a professional cyclist are canceled. 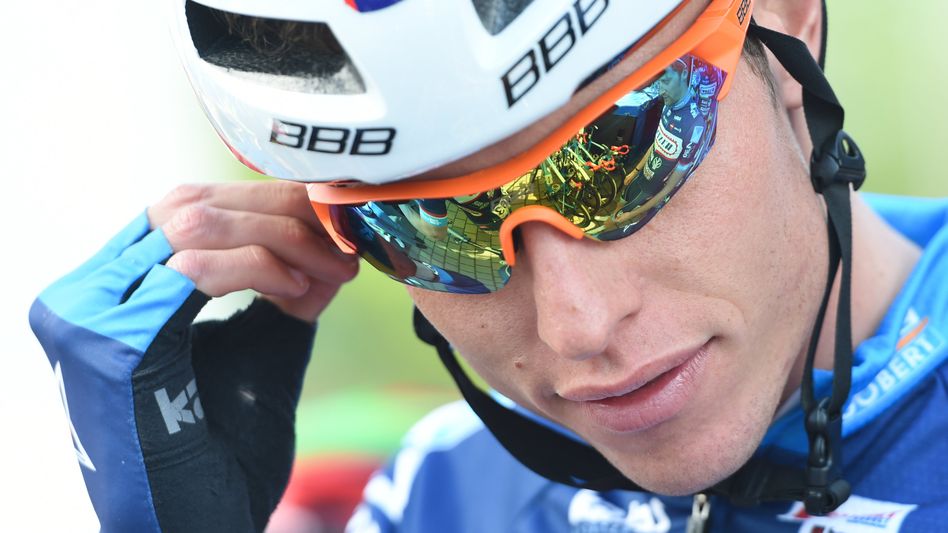 The organization announced this.

It concerns, among other things, the use or attempted use, possession, distribution or administration of prohibited substances for doping purposes in cycling, as emerged from the communication.

The ban begins on the day of the decision, which according to Nada was made on August 19. All competition results between December 21, 2010 and March 9, 2021 are to be canceled, which means that medals, points and prizes will also be withdrawn. This is the period between the first detected violation and the start of a voluntarily recognized provisional suspension. The son of the former cycling star Dietrich Thurau ended his active career at the end of 2019. The 33-year-old could not be reached for a comment.

Thurau had attracted attention in the context of the "Aderlass Operation" and in the criminal proceedings against the doctor Mark S.

Among other things, he was charged with police questioning of the cyclist Pirmin Lang in Switzerland.

According to its own information, Nada received information from Antidoping Switzerland and the Munich public prosecutor's office "with regard to several doping-relevant facts of the athlete in a period from 2011 to 2014, which is not statute-barred under sports law".

In February, Nada began investigations against the ex-professional cyclist. 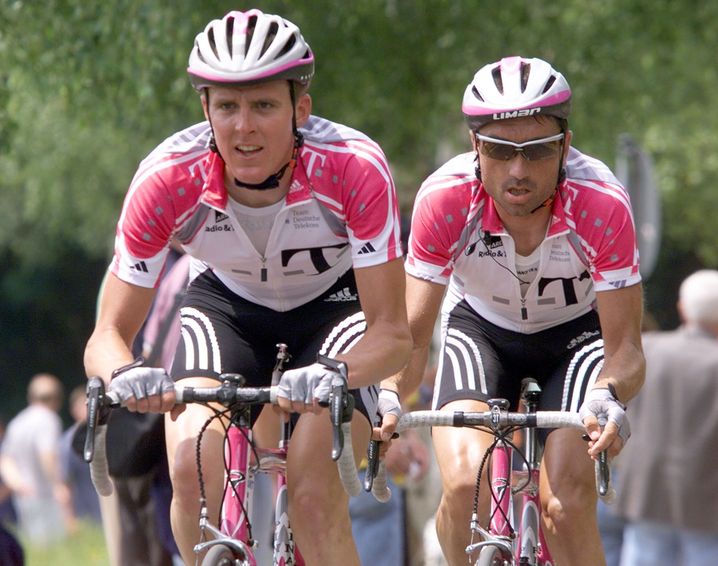 Anti-doping fight: is the new leniency program a blunt sword? 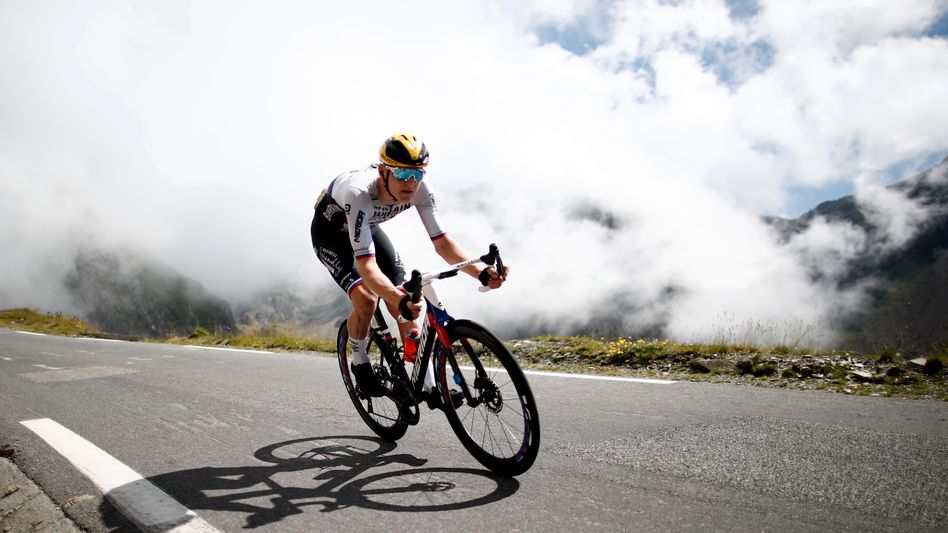 Tour de France: The suspicion is still there 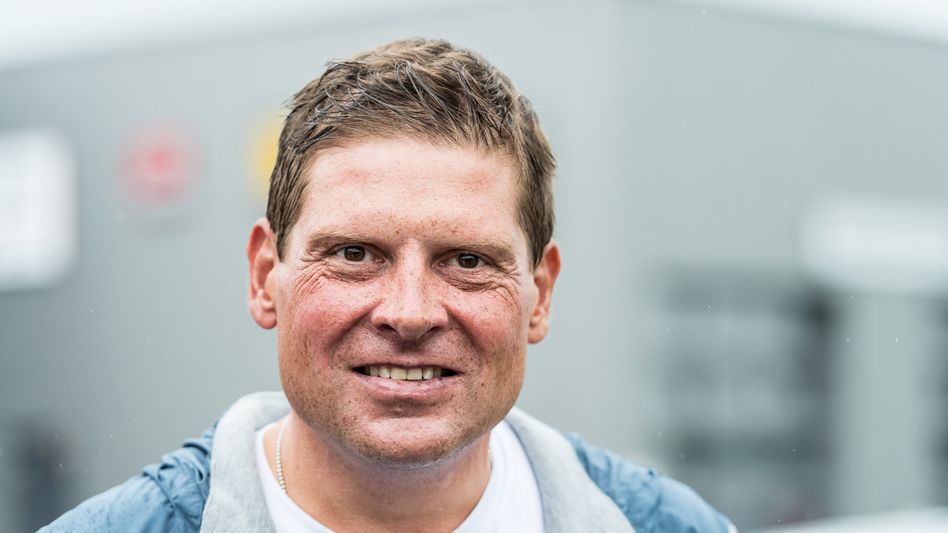 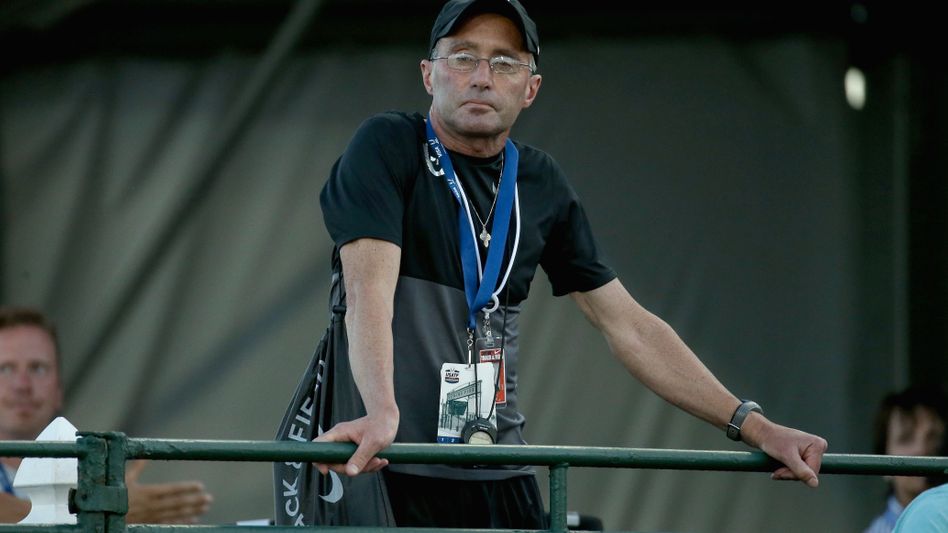 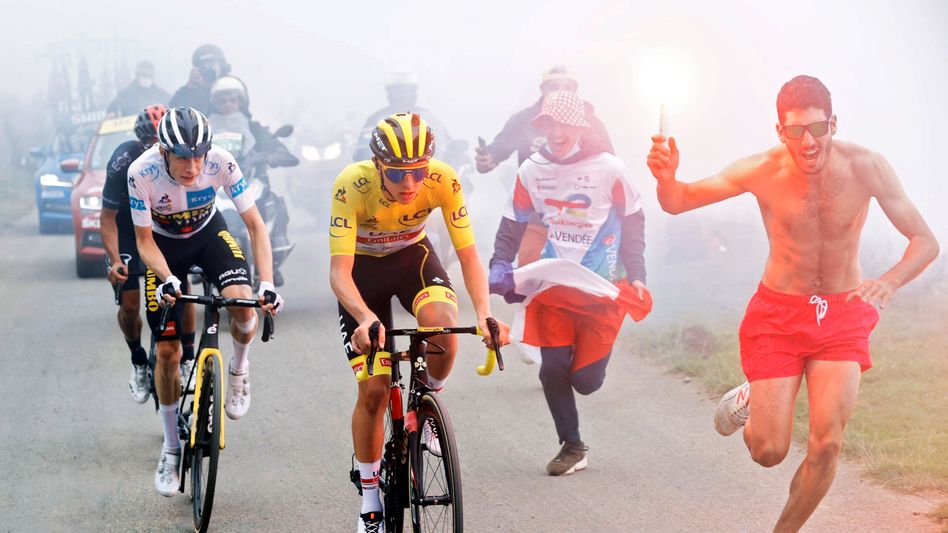 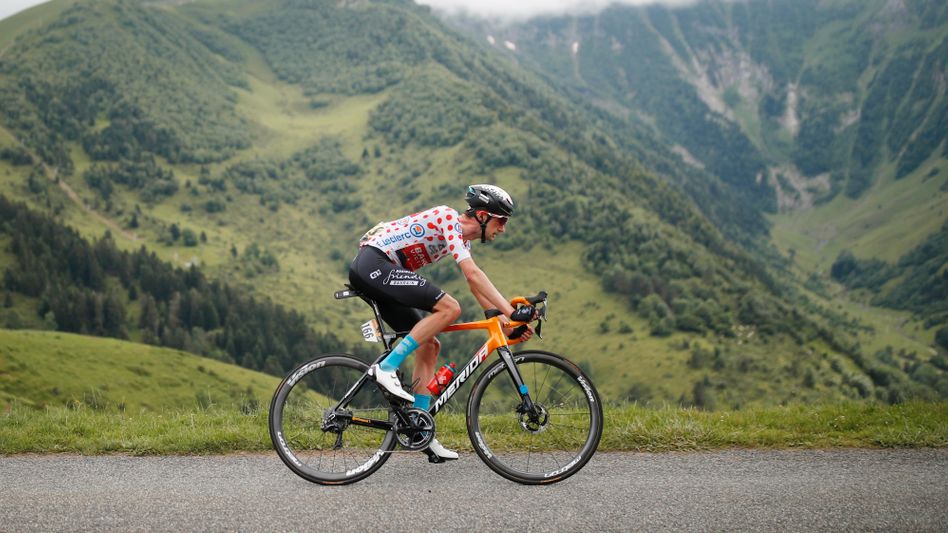 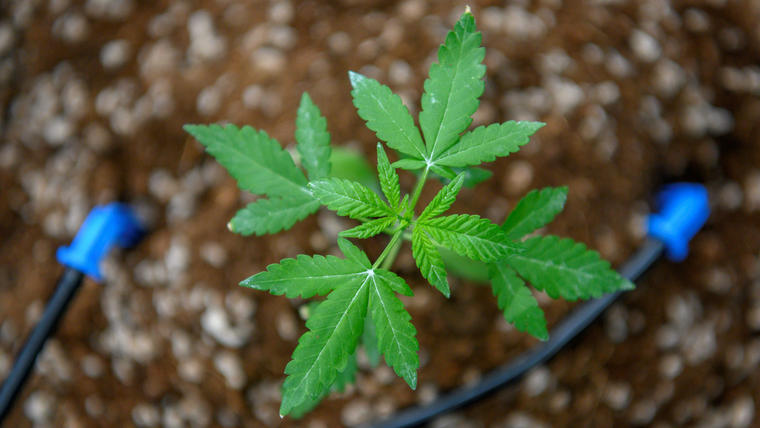 If THC does not improve athletic performance, why is it prohibited?