James Rodriguez was once considered one of the most talented offensive players in the world. After his time at FC Bayern, however, he crashed - is he going to end up in the desert? 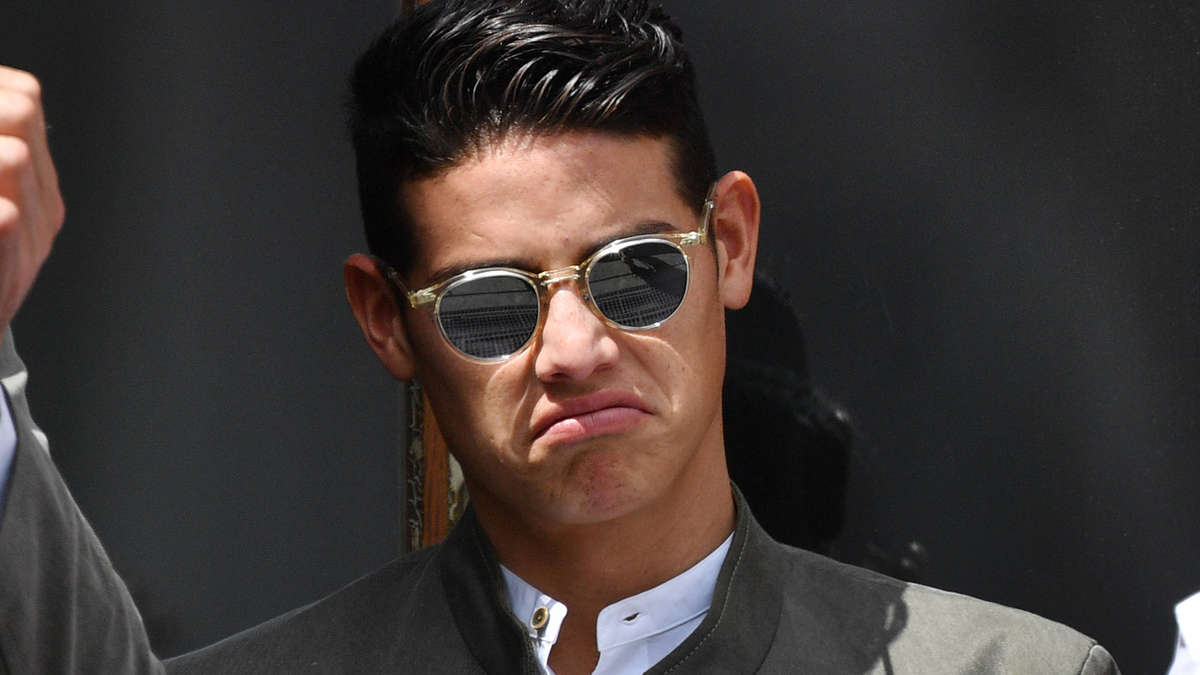 James Rodriguez was once considered one of the most talented offensive players in the world.

After his time at FC Bayern, however, he crashed - is he going to end up in the desert?

Munich - At the 2014 World Cup, it wasn't just the German national team who celebrated after winning the title.

Led by the then 23-year-old James Rodriguez, the team from Colombia did not play a bad role after 16 years of absence from the World Cup.

He became the top scorer, moved to Real Madrid for an immense sum and ended up with Bayern * in between.

Today he plays no role at his current club, the Premier League * Sixth Everton FC - now he is apparently inevitably in a downward spiral: a move to the desert is imminent.

Rodriguez's talent was recognized at a young age; in his teens, the offensive player went to Argentina in 2008, where he joined the first division club Atlético Banfield and caused a sensation for the first time.

For a bargain price, FC Porto got him in 2010 for comparatively little money: The Portuguese, with whom James won the Europa League, are investing 7.35 million.

After three years he moved to the then Ligue 1 promoted AS Monaco for a record 45 million euros.

However, the James fairy tale had reached its climax in the Spanish capital.

The midfielder disappointed after initially strong performances on the field and also had a tense relationship with the then real coach Zinédine Zidane.

After three years, James switched to FC Bayern *, who invested 13 million euros for a two-year loan with an option to buy in the services of the sophisticated technician.

FC Bayern: Ex-star James Rodriguez experienced a brief high in Munich - it was not enough for the purchase option

Carlo Ancelotti, his former coach from Madrid, had piloted him to the Isar. However, the Italian was sacked after a few match days, James played five times under his ex-coach. Thereupon Jupp Heynckes * took over, from summer 2018 Niko Kovac. Despite his 15 hits and 20 assists in 67 competitive games, he never really made it to Munich. Bayern allowed the purchase option, which was set at 42 million euros, to expire, which meant it went back to Madrid in the summer of 2019.

After a disaster season under Zidane, in which James hardly played a role, Carlo Ancelotti, who had taken over Everton FC, knocked in the summer of 2020.

The now 30-year-old was able to change clubs again for free and had a strong first season in England: In 26 competitive games he scored six goals and nine assists, and things seemed to be improving again.

Until the end of Ancelotti in summer 2021.

Under Everton's new coach Rafa Benitez, the ex-Bayern player was again left out, now the Liverpool are trying to get rid of him in view of his salary. As reported by Spanish and Colombian media, the crashed World Cup star from 2014 recently made his way to Qatar. James is now supposed to sign a contract with the first division club Al-Rayyan SC, who is coached by Laurent Blanc. The clubs have already agreed, now the only thing missing is an agreement with the professional. The transfer period in the emirate runs until September 30th.

The crash of the 80-time Colombian national player, who has not been

At Everton, he recently shot himself out when he uttered a symbolic sentence on a Twitch stream during his quarantine: "I don't even know who Everton is playing ..." said the left-footer.

It remains to be seen whether he can better remember the Qatar Stars League schedule. 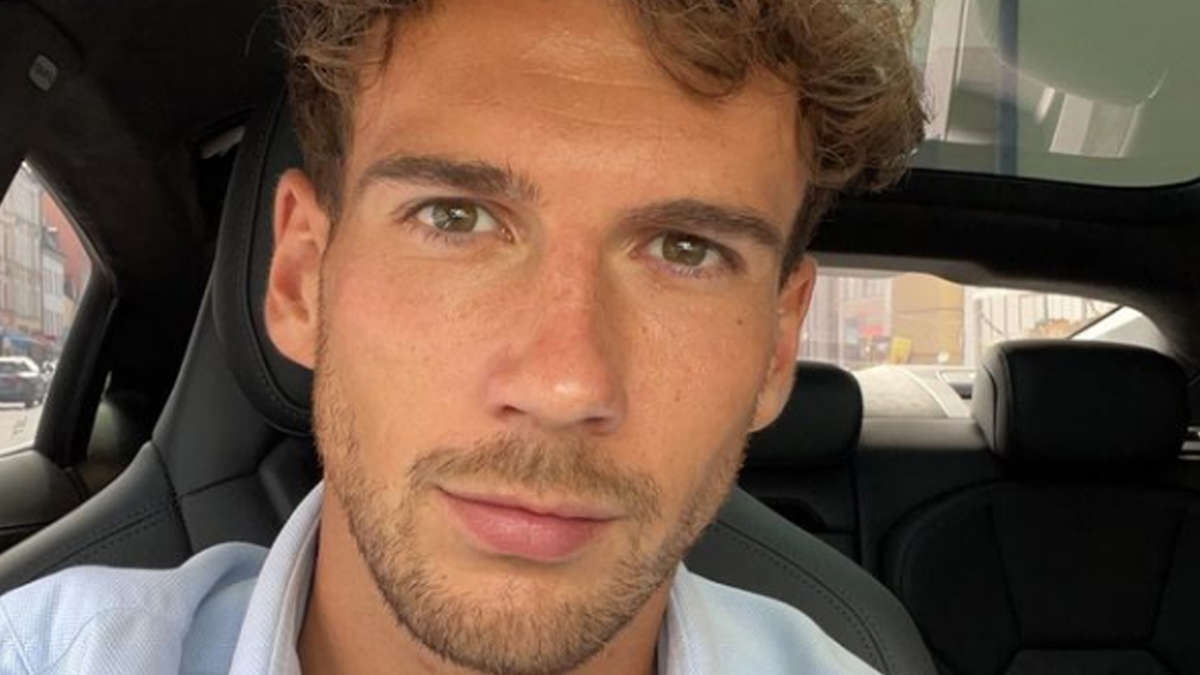