In the boot country they were surprised by the miss of the Venice connection against Milan: "He could have bought his world in the temple of football, but failed in simple actions"

Low scores for Dor Peretz in Italy: "Gives everything, but does not make a difference"

In the boot country they were surprised by the miss of the Venice connection against Milan: "He could have bought his world in the temple of football, but failed in simple actions"

Dor Peretz is starting to get used to the challenging reality against the quality teams of Serie A. The 26-year-old midfielder made his debut at San Siro yesterday (Wednesday) when Venice hosted Milan, and saw his team lose 2: 0.

Peretz started in the lineup, managed to record a miss with a close shot close to the break, and was replaced in the 53rd minute with the result still 0: 0.

Although he was not on the pitch when Venice conceded the late two goals, Peretz received low scores in the Italian media after the game.

In the Corriere della Sera he was given a score of 5.5, the second lowest in the team and noted that "he wasted Venice's best chance in the first half".

In "Eurosport Italy" Peretz received a score of 5 and the reasoning was written in a short line: "He is a determined player, but he did not succeed even in the simple actions against the quality of Milan's connections."

Baptism of fire is not easy.

In "Toto Mercato" they also settled for a score of 5.5 for the Israeli midfielder and noted his omission in the final minutes of the first half.

"He could have scored his first goal in Italy precisely at the Temple of Football, but missed a great opportunity up close. Although he gives everything on the pitch, it is not enough to make a difference."

Venice coach Paolo Zanti actually praised his players at the end and said that "we made it difficult for Milan in a difficult away game and it is not obvious. I have no complaints to the players because they gave 100 percent of themselves in this game. We were a bit unlucky because we could have scored in the first half."

Schmidt criticized Zahavi's defense: "He is not at his peak, he will naturally be disappointed" - Walla! sport

In Italy, the Peretz generation is enthusiastic: "The best purchase in the history of Venice" - Walla! sport 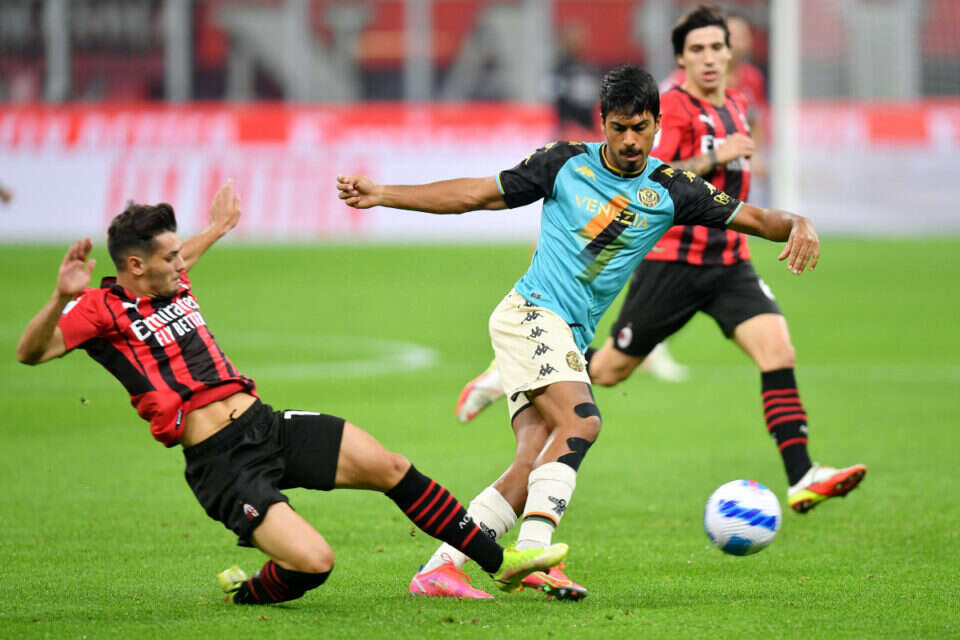 Ronaldo on the Juventus bench in the opening round against Udinese - Walla! sport