The governing body of world rugby on Thursday published recommendations to limit the contact phases in training in order to protect players, after a study carried out among 600 of them. 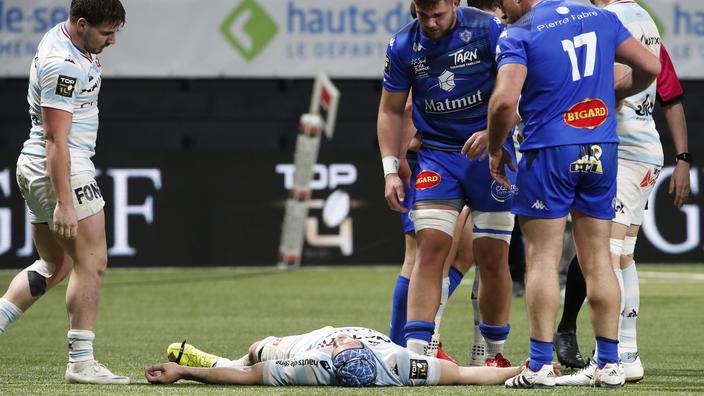 We believe that by moderating the overall training load (...) it is possible to boost both injury prevention and performance results, which is good for players, coaches and supporters.

" (the players training without restraint and at full speed), to 40 minutes the sequences with "

" (use of shields to avoid melee, players showing restraint and low speed), and finally at 30 minutes the static phases with contact (scrum, maul, alignment).

These sequences should preferably be carried out over only two days during the week, with in particular contactless days on Friday and Monday, to allow preparation and recovery phases around competitive matches.

Read alsoConcussions: the collective complaint of a hundred former players against World Rugby

World Rugby also announces that it has joined forces with "

several elite teams to measure the real + effect of these directives

" during training and matches thanks to connected mouthguards.

Among the teams that will take part in this evaluation are Clermont and Leinster in particular.

"Who's going to time all of this?"

who is going to time all this?

”, he declared before the meeting which must oppose the Wallabies to the Argentinian Pumas, Saturday in the framework of the Rugby Championship.

We are focusing on the idea of ​​reducing the number of injuries, but the most important thing is to make sure that our players have the knowledge and the techniques to manage these contacts 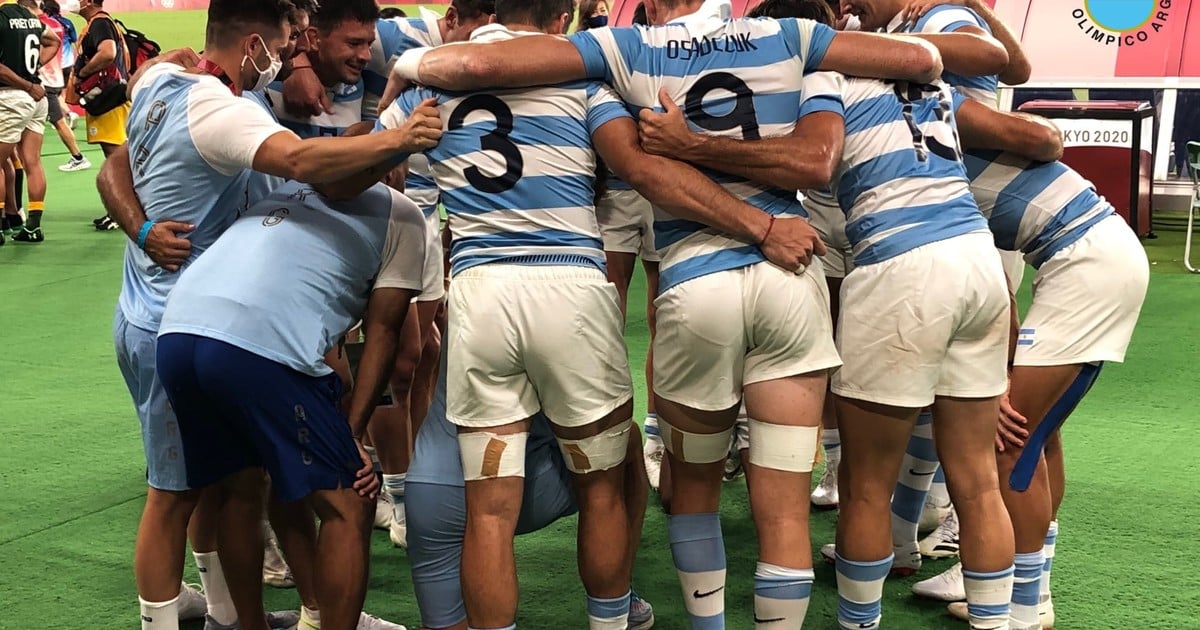 Tokyo 2020: what is rugby seven, the modality in which Los Pumas can give Argentina the first medal 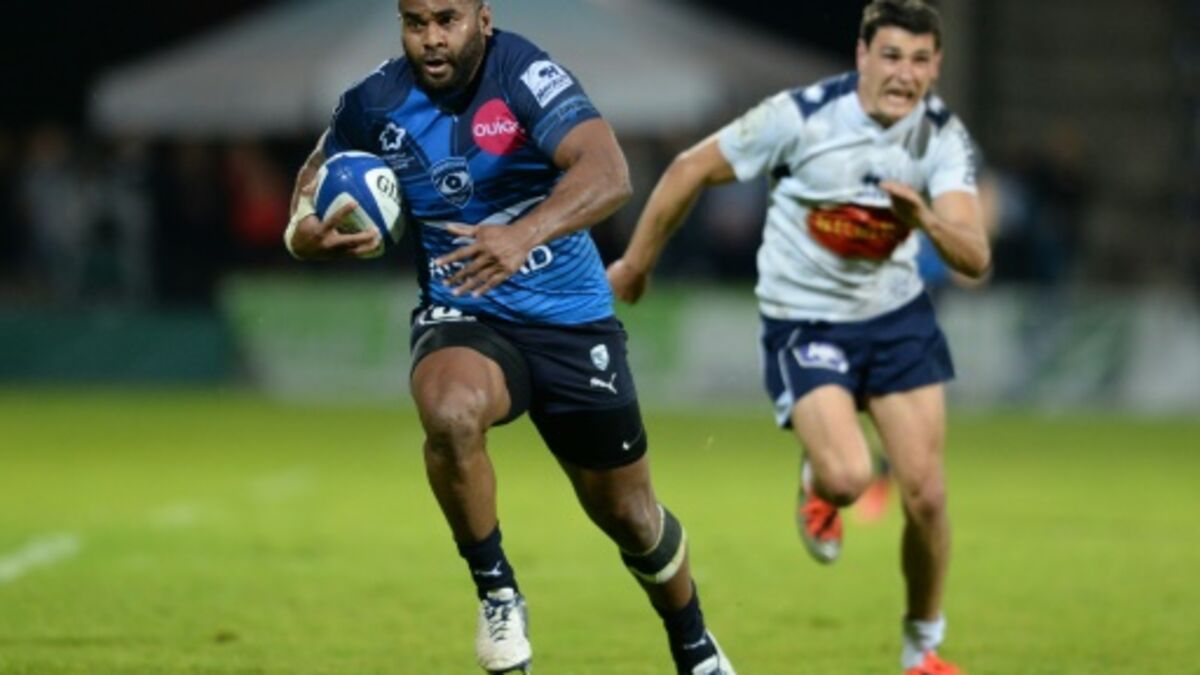 "It's much harder to be a mother than a rugby player", Timoci Nagusa relishes his paternity leave 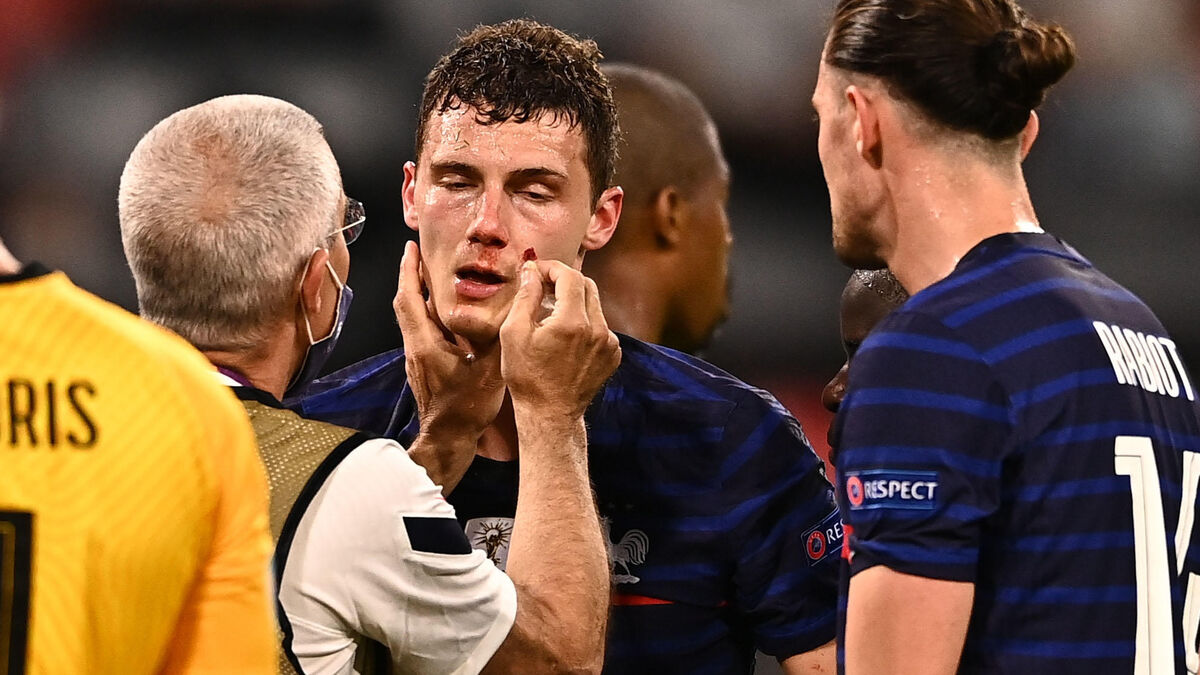 Euro 2021: no concussion for Benjamin Pavard, hit in the head against Germany 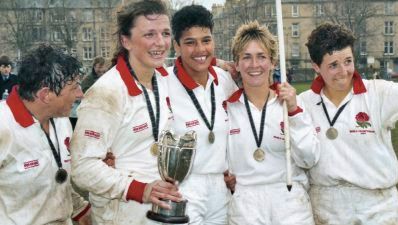 Rugby: World Cup trophy appeared in the attic after 15 years 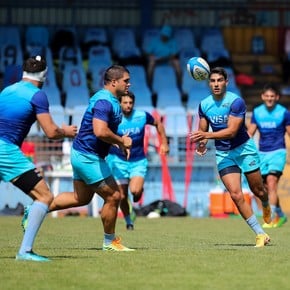 The All Blacks were dispatched with a tremendous beating against Tonga

Rugby tragedy: a 15-year-old teenager died during his first practice 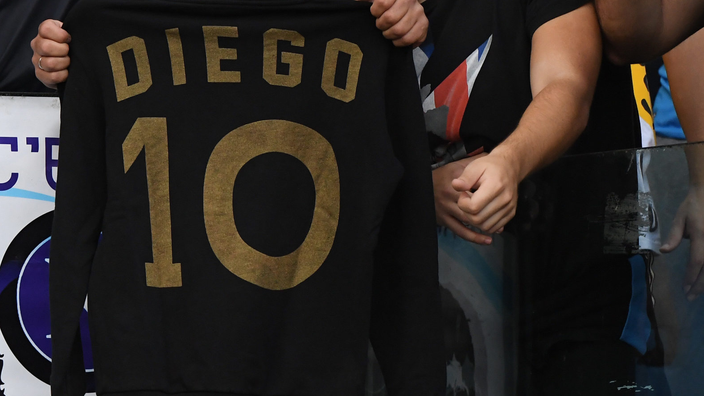