Since the radical Islamic Taliban came to power, women athletes in Afghanistan have lived in fear. According to a report by the BBC, around 30 volleyball players are hiding from the new rulers. 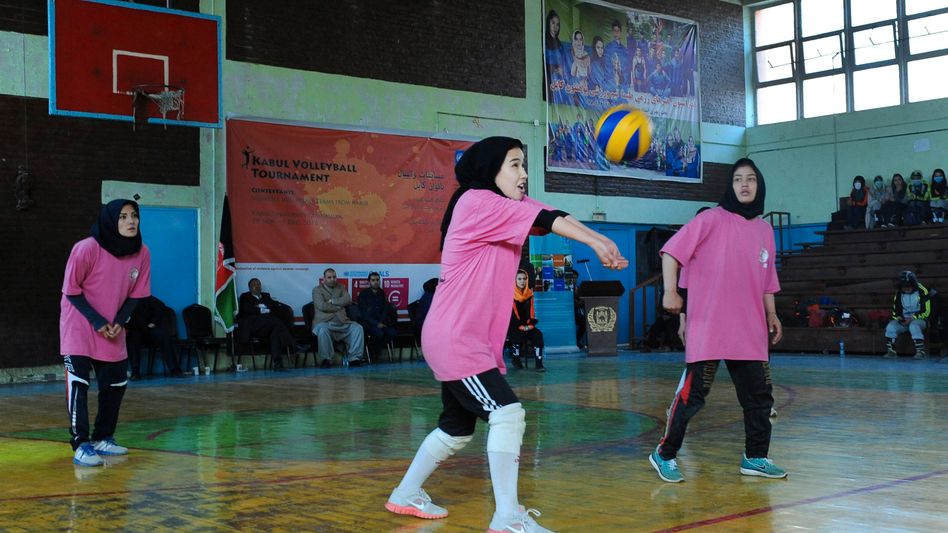 Zahra Fayazi loves volleyball, she even made it into the national team in her home country.

She played for Afghanistan for seven years, after which she passed on her knowledge as a coach.

The sport should continue to grow.

Also and especially for girls and women.

Then the Taliban took power in their homeland.

And women who play sports, according to the Taliban, violate Islam in Afghanistan.

Fayazi fled to the UK about a month ago. She spoke to the BBC about her fear for her former teammates who are still staying in the country and who would hide from the Islamist fundamentalists for fear. One player was even killed, but the circumstances were unclear. Fayazi said: "We don't want that to happen again."

Almost 30 players are on the run.

Some are constantly on the move so as not to be discovered by the Taliban.

“They even burned their sports equipment to protect themselves and their families.

They are afraid "Many players are threatened several times by relatives who belong to the Taliban or who sympathize with them," Fayazi continued: "The Taliban have asked the families of our players not to allow their girls to play sports, as they would otherwise be faced with unexpected problems Would be confronted with violence. "

"I'm sure it was the Taliban"

In its report, the BBC also quotes

, "a leading member of the volleyball team," who does not want to be named by name for fear of recognition and revenge on family members back home. She was also threatened by the Taliban. Her family has destroyed everything that she could not take with her on her escape, all medals, everything that could be reminiscent of a career as an athlete.

Sophia confirmed the statement about the death of a teammate, she had been shot, she did not know more about it.

"I'm sure it was the Taliban," said Sophia.

“At that time, the Taliban took over all the cities and there were no other groups that would do that.

She was just a gambler and didn't do anything to make people attack her, ”she said.

Volleyball is a popular sport in Afghanistan.

The first women's national team was founded around 40 years ago, but later disbanded when the Taliban took power in 1996.

After their fall in 2001, another team was brought into being.

While the Taliban have not yet passed a law banning women from playing sports, the Taliban's deputy head of culture, Ahmadullah Wasiq, was recently quoted as saying that he did not believe women cricket in relation to the popular sport of cricket are allowed to play.

It is against Islam if players get into a situation in which their face and body are "exposed".

Players of the cricket team had also reported to the BBC that they were hiding and feared for their lives.

"We can not give up"

"I don't see any future for volleyball in Afghanistan," said Fayazi.

Their only hope: to bring the team together outside of Afghanistan.

"We lost everything in just one day," said Sophia.

“We want the world to help us achieve the goals and hopes for which we have worked. 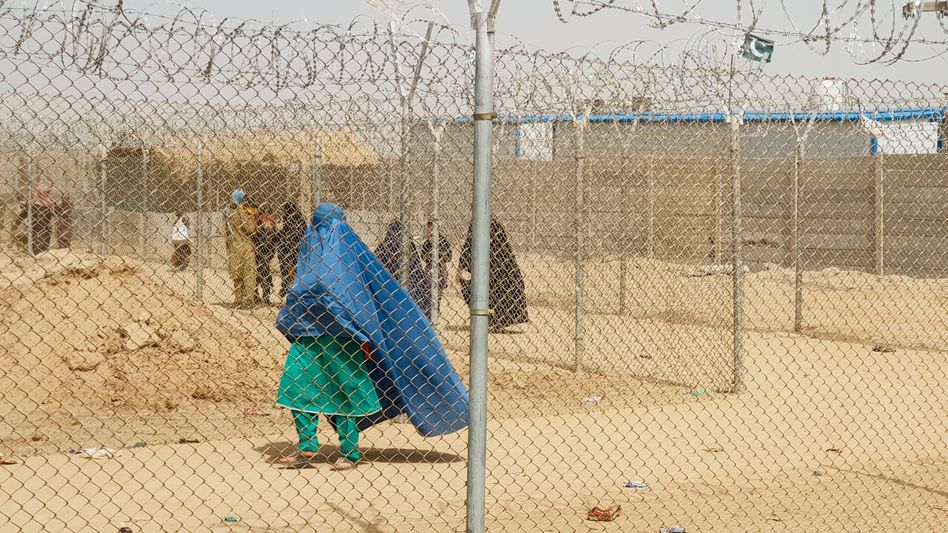 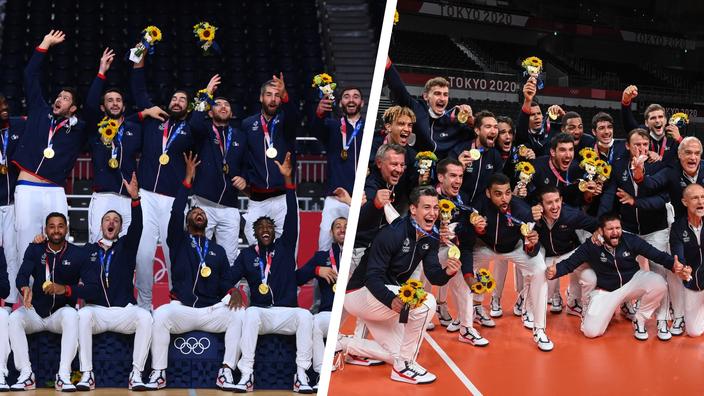 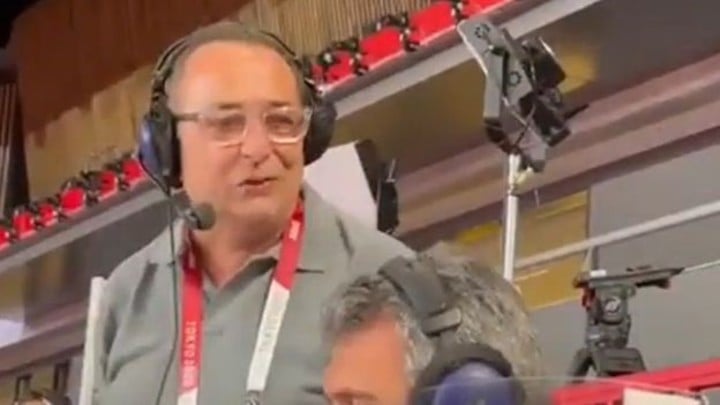 José Montesano, the rapporteur who beat cancer and makes the Olympic emotions even bigger 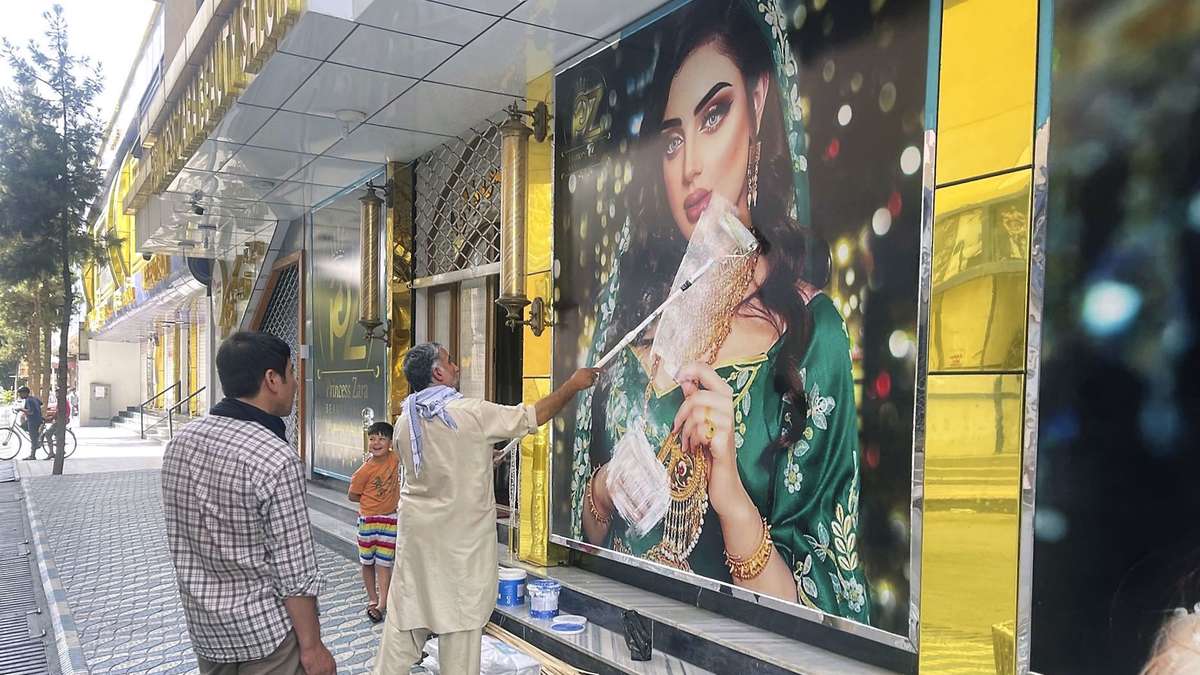 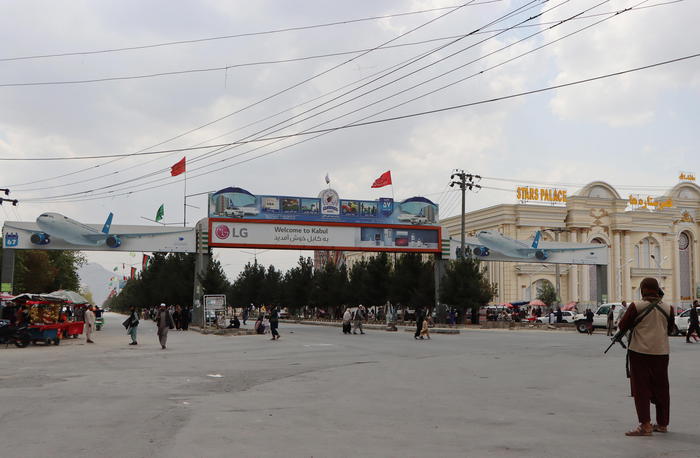 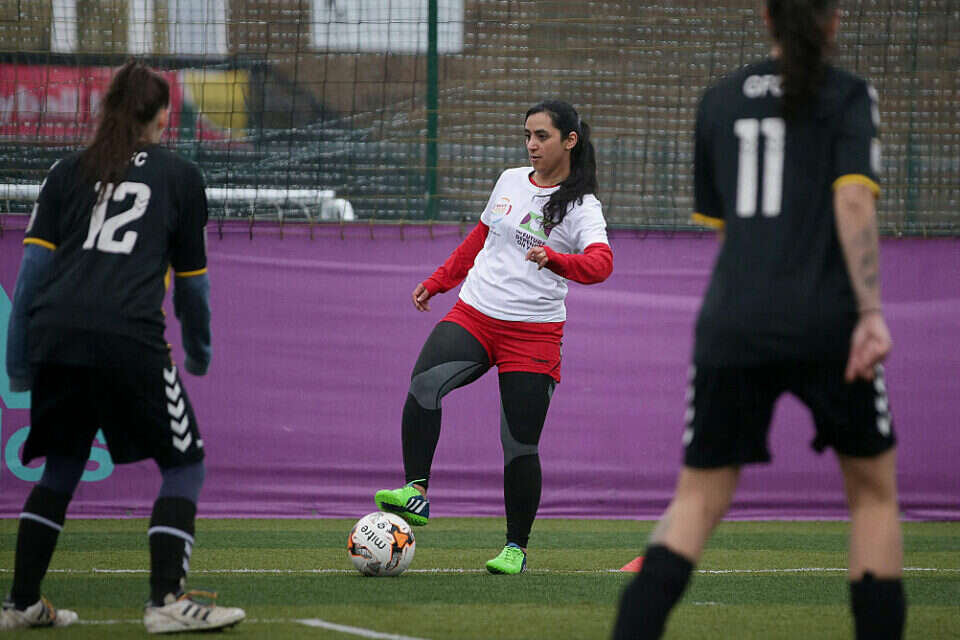 FIFA for Afghanistan players: "They must be saved" | Israel Today