DECRYPTION - Long in the race for qualification in the European team, Victor Perez failed in the final sprint. One more failure.

This Friday, on the dreaded Whistling Straits course in Wisconsin, the Americans (without Tiger Woods, injured), will try to take their revenge after the humiliation suffered at Golf National three years ago.

The 43rd edition of the Ryder Cup, a legendary team competition between Europe and the United States, which was to take place in 2020 and has been postponed to 2021 due to the pandemic, promises, as always, spectacle and 'emotion.

Led by the Spanish world number 1, Jon Rahm, the European team has seven players out of twelve present in France during the triumph of 2018. And, like three years ago, no French representative.

Pascal Grizot: "I would like to see French golfers fighting to join the top 20"

For the first time in 42 editions, the host country had no player among the twelve qualified for this Ryder Cup, which had gathered in Saint-Quentin-en-Yvelines the cream of the crop.

In a country rather devoid of golfing culture and for a long time without a real high-level sports policy, place a representative in 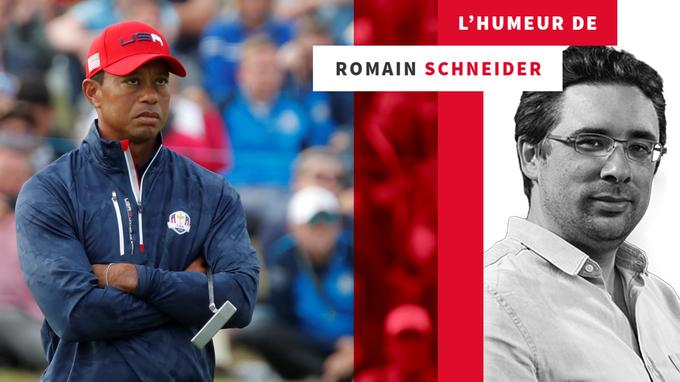 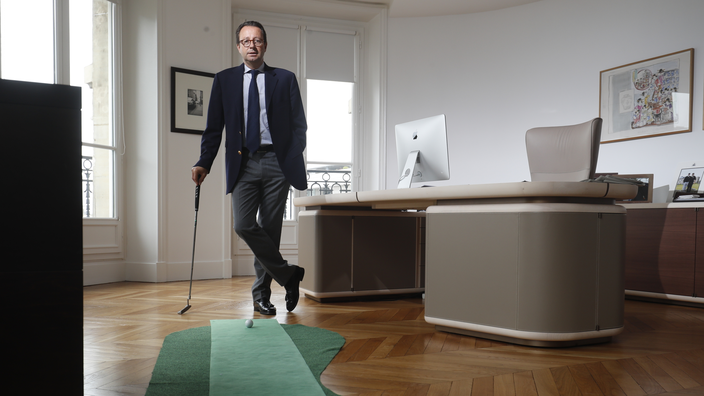 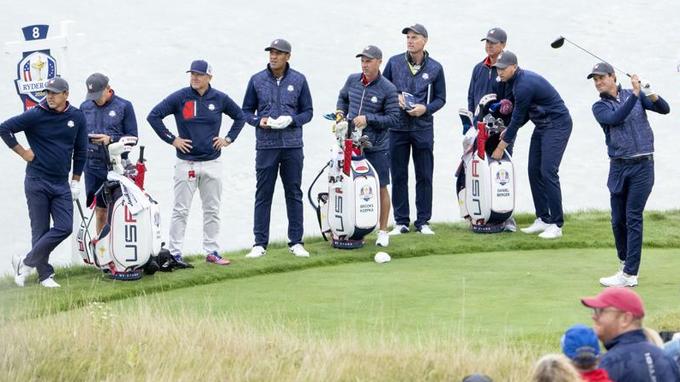 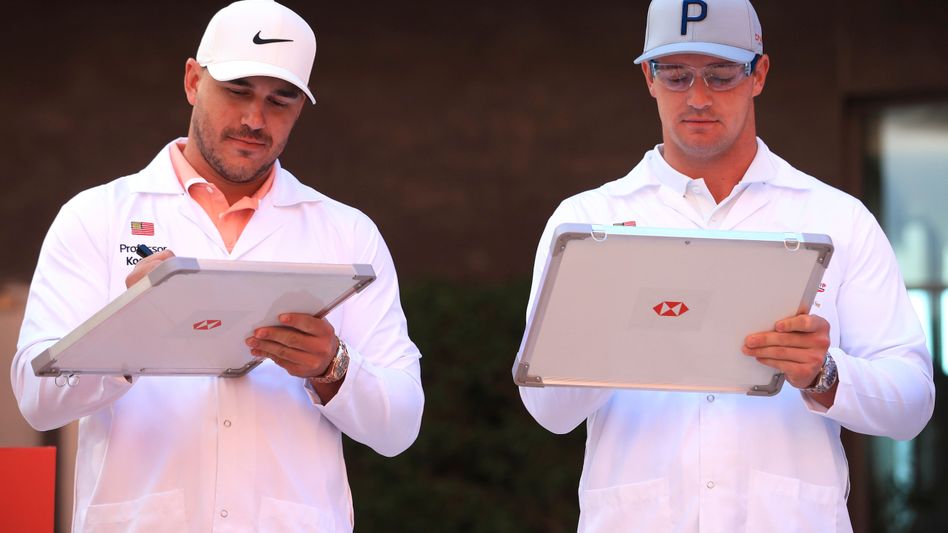 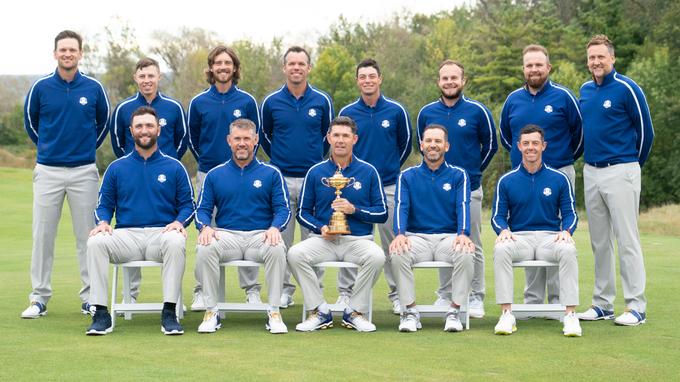 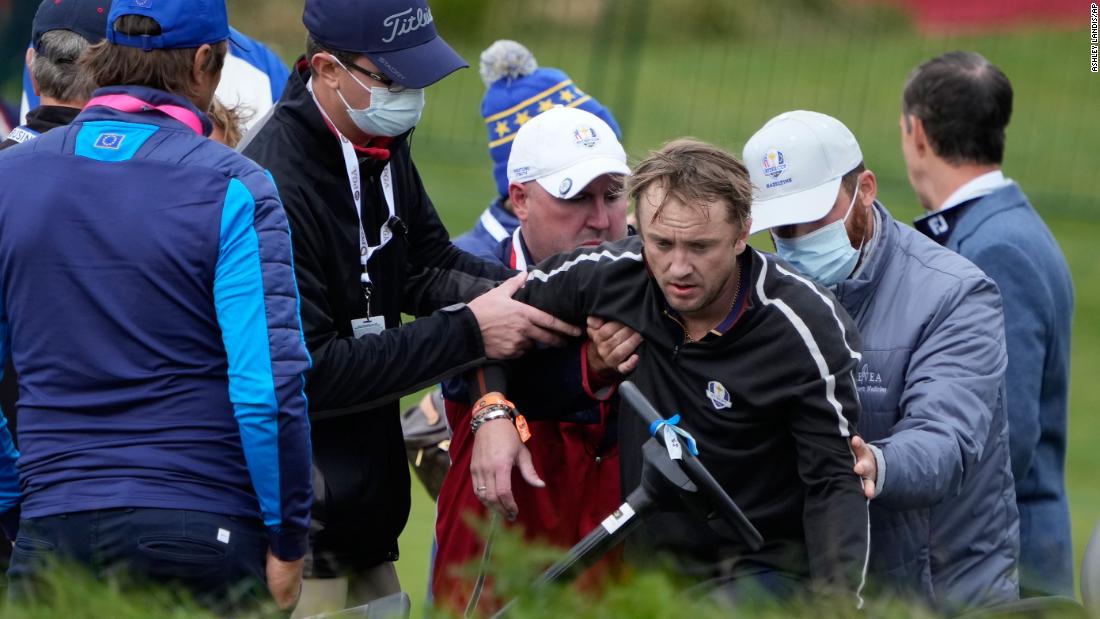 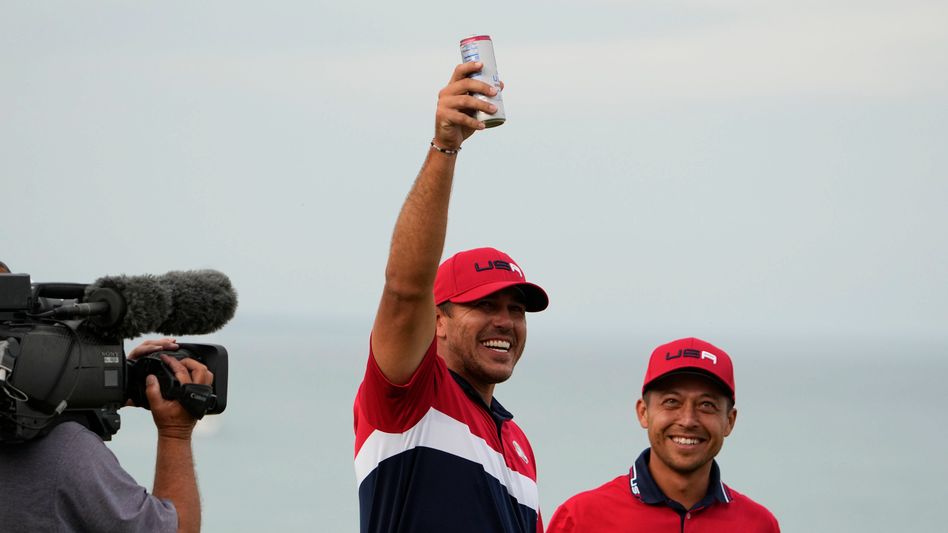