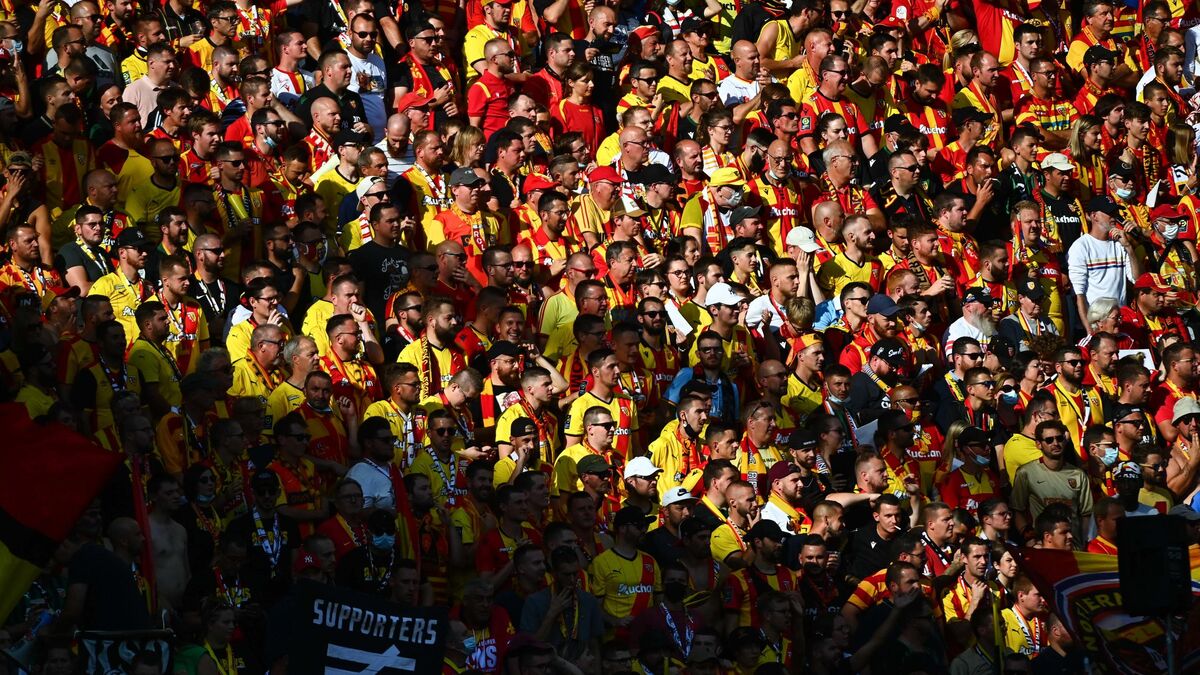 This is a new episode in a very turbulent week for French football, especially after the incidents that occurred this Wednesday evening during the matches of the 7th day of Ligue 1 between Angers and Marseille, but also between Montpellier and Bordeaux.

During the first opposition Marseille supporters entered the lawn, at the final whistle, before doing battle with ultra Angevin.

In Montpellier, a bus of Bordeaux supporters was grazed, the victim of a real "ambush".

16 injured are to be deplored.

This Thursday, RC Lens therefore wrote to its groups of supporters to advise them not to travel to Marseille at the Orange Vélodrome for Sunday night's match against OM as part of the 8th day of Ligue 1. In the text, the Sang et Or club invokes “unsecured” security conditions.

"Following the last exchanges with the Prefecture of Bouches-du-Rhône, the safety conditions are not guaranteed", specifies the club in an email received by the Lensois fans.

To read also Violence in the stadiums: "During the months in camera, we put in brackets the question of the supporters"

This Thursday, Jean-Michel Blanquer reacted after the violence that has punctuated many Ligue 1 matches in recent days and more generally since the start of the season.

He calls for being "firm" after these "unacceptable" clashes.

"These are people who damage the image of sport, who overturn what sport should be, that is to say fraternity between citizens" concluded the Minister of National Education, Youth and Youth. Sports.

Ligue 1: RC Lens advises its supporters against traveling to Marseille 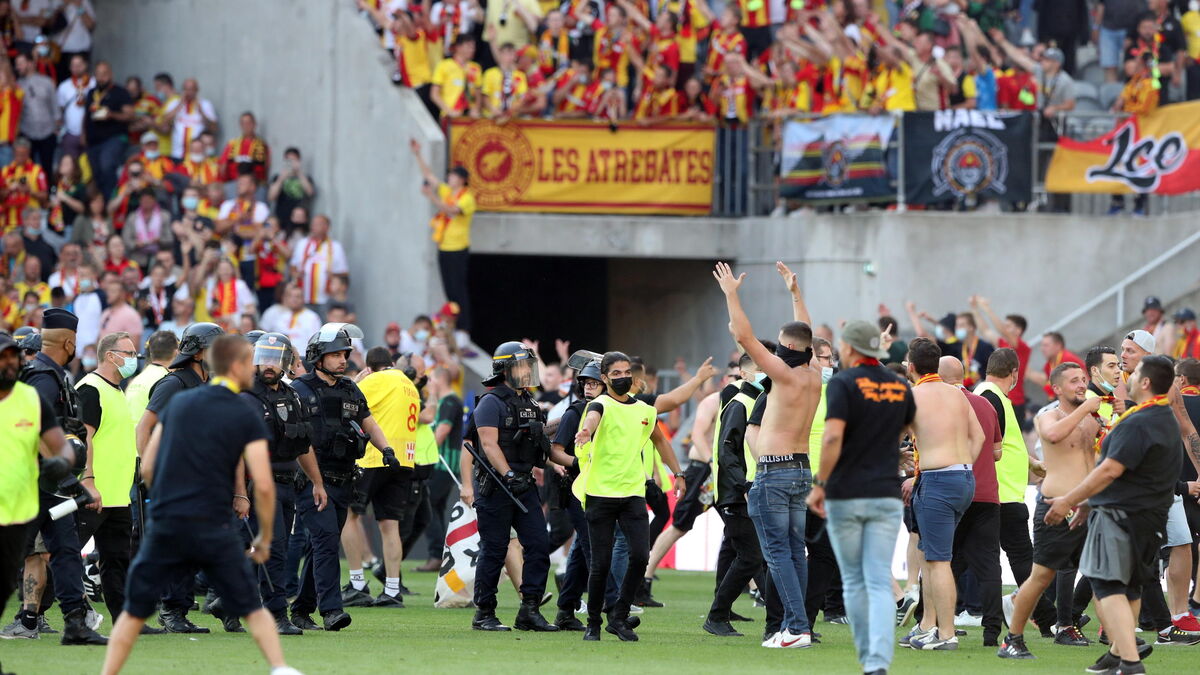 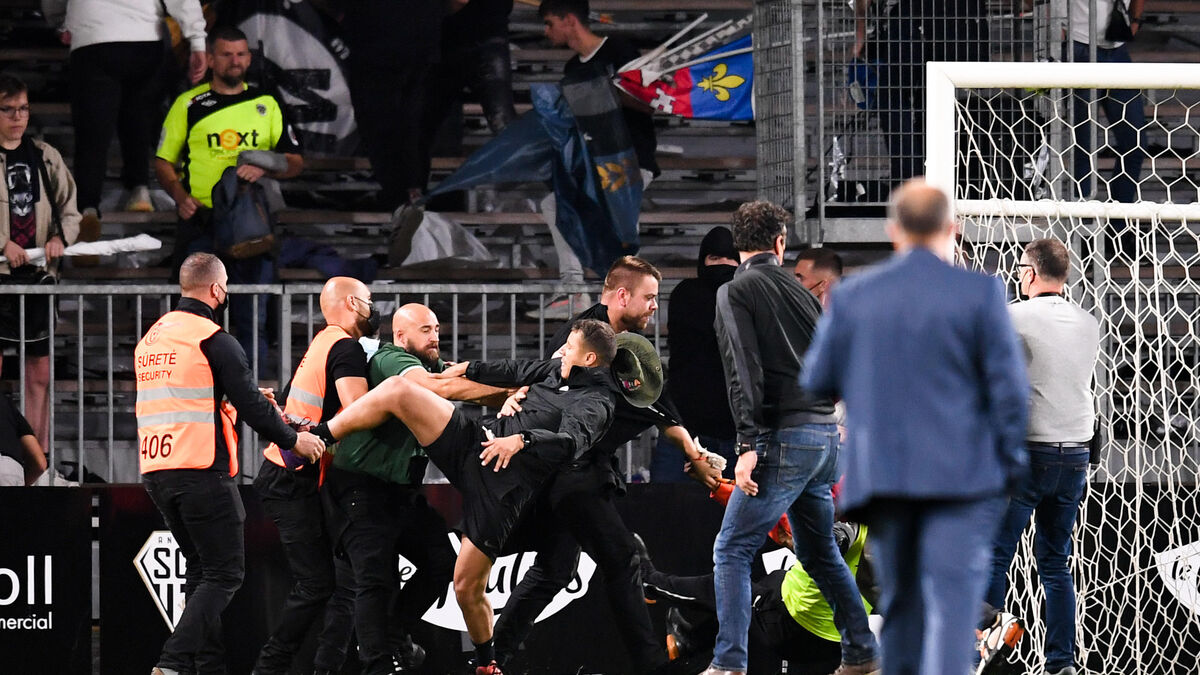 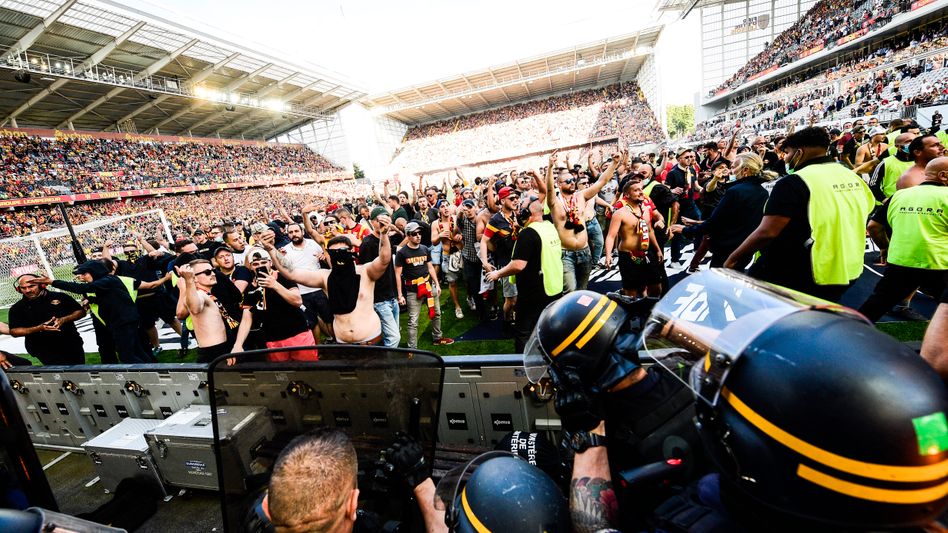