Napoli defeats Sampdoria by four in the Italian League

Roma-SANA: Napoli beat its host Sampdoria with four goals without a response today, in the fifth round of the League Napoli defeated its host Sampdoria by four goals without a response today in the fifth round of the Italian Football League.

Victor Osimhen opened the scoring for Napoli in the 10th minute, and Fabian added the second goal in the 39th minute.

Osimhen scored the third goal for his team in the 50th minute, then Peter Zelensky scored the fourth goal in the 59th minute.

With this result, Napoli raised its score to 15 points at the top of the competition, while Sampdoria's balance froze at five points in thirteenth place.

Napoli defeats Sampdoria by four in the Italian League 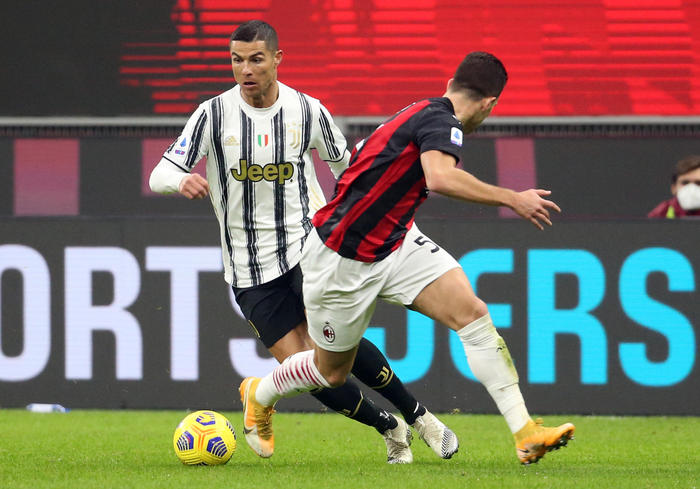 Serie A: Juve-Milan key match, Atalanta at the window 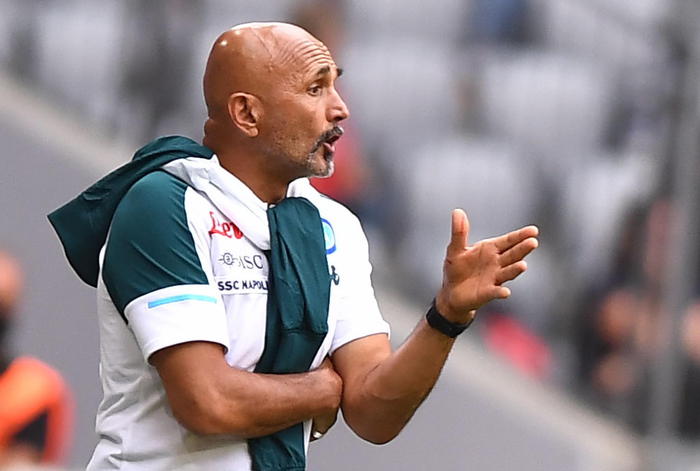 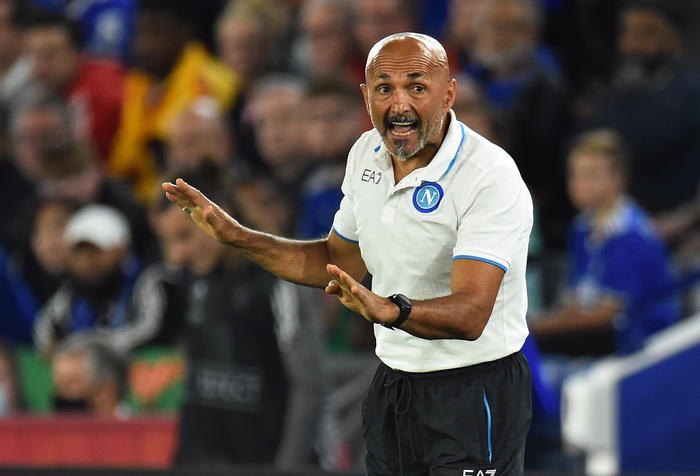