The San Francisco Health Department requires vaccination to access closed venues like the Warriors' Andrew Wiggins, right, talks to Stephen Curry during a game between Golden State and New Orelans in February 2020. Kyle Terada / Reuters The refusal to get vaccinated by Andrew Wiggins, an outstanding NBA player, number one in the 2014 draft , causes a dilemma in the League that begins to play out on October 19. His decision worries his team, Golden State Warriors, which fears that they will not 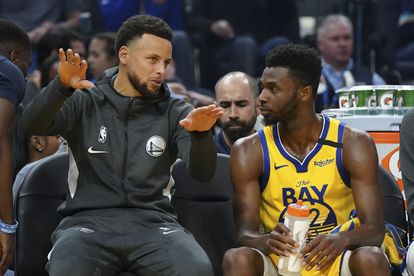 The refusal to get vaccinated by Andrew Wiggins, an outstanding NBA player, number one in

, causes a dilemma in the League that begins to play out on October 19.

His decision worries his team, Golden State Warriors, which fears that they will not be able to count on Wiggins in the games he plays on their court because the San Francisco health authorities require vaccination to access closed venues such as basketball halls.

The NBA does not require vaccination, but if it is required by a local jurisdiction to access the pavilion, the unvaccinated player must obtain a religious or medical exemption from the League, and it still might not be sufficient.

New York is the only city with teams in the NBA that also have the same requirement to enter the enclosures.

The NBA will grant Wiggins a religious exemption, according to League sources, but San Francisco has the power to override it in the city. The California City Department of Public Health does not comment on Wiggins' specific situation. In an official statement, he explains: "We are actively addressing the issue of religious exemption applications for vaccines in many industries and will work with our business and entertainment community in the next steps."

Operators or hosts of large San Francisco indoor events should require that all personnel show proof of vaccination before entering the facility. The "players" employed by those companies are subject to those rules. Employees of visiting teams or freelance artists not employed by the host are subject to other requirements. Unvaccinated visiting teams or artists not employed by the Warriors must remain at least 6 feet (1.8 meters) away from spectators during the event, they must provide a negative Covid-19 test on the 48 hours prior and must wear a mask when not performing or playing."Everyone is strongly encouraged to get fully vaccinated before playing or performing in San Francisco," urges the Health Department.

Nine of the Warriors' first 12 games are at the Chase Center, including the first on Oct. 21 against the Los Angeles Clippers.

Wiggins will receive this season a token of about 27 million euros and would lose more than 350,000 dollars, 298,000 euros, for each game he is forced to miss.

Wiggins, who came to the Warriors in February 2020 after a trade with the Minnesota Timberwolves, said in March that he did not intend to get vaccinated and did not explain the reasons for his decision.

85% of NBA players are vaccinated

A spokesman for the League explained last week that 85% of NBA players are vaccinated. The League informed the teams that players who are not fully vaccinated must provide a negative PCR the day before each match and another on the day of the match. Unvaccinated players must adhere to other protocols such as having their locker room lockers away from their vaccinated teammates or eating and traveling in separate compartments. But these protocols are not final and are still subject to the discussions that the League has with the players union (NBPA).

The Warriors provided Wiggins with an Oakland doctor who treats issues related to people who are reluctant to get vaccinated.

The doctor explained the suffering and deaths he has witnessed in patients who contracted the coronavirus, but Wiggins remains impassive in his decision not to be vaccinated.

Wiggins was the Warriors' second leading scorer last season, averaging 18.6 points, behind Stephen Curry, the team's star and the league's leading scorer with an average of 32 points.

The Warriors face the start of the season with the losses of forward Klay Thompson and center James Wiseman. 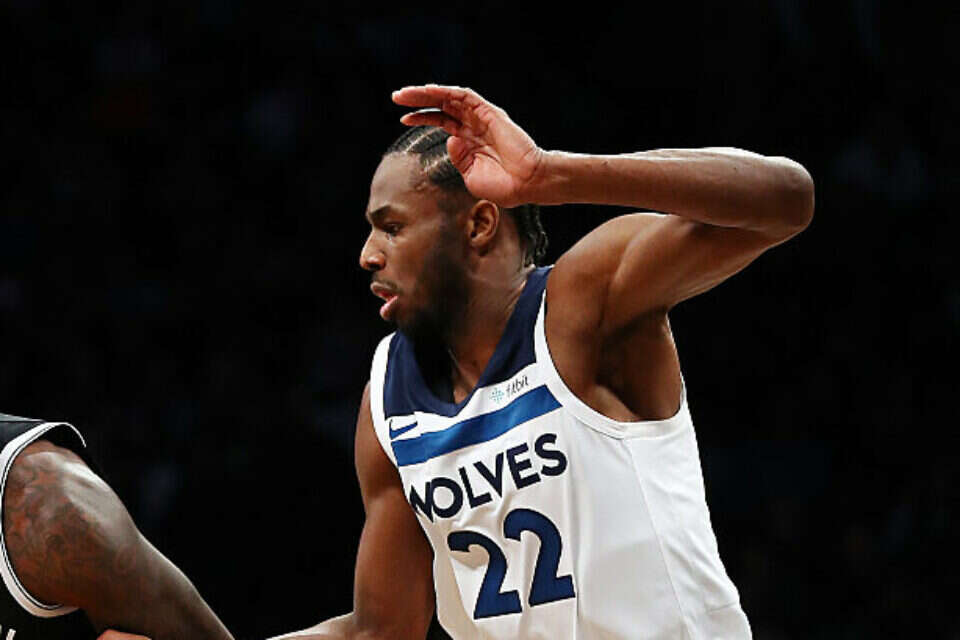 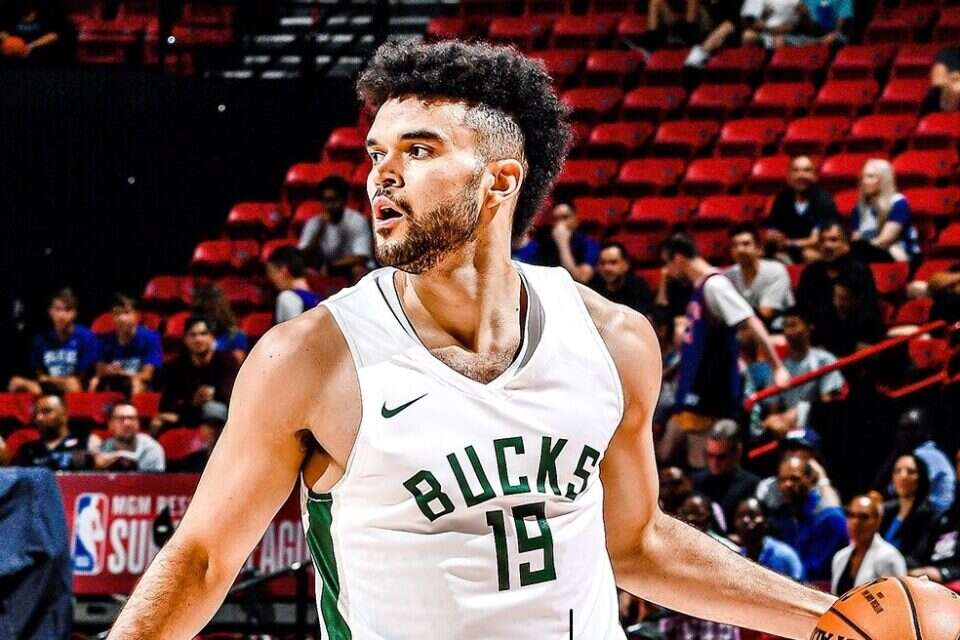 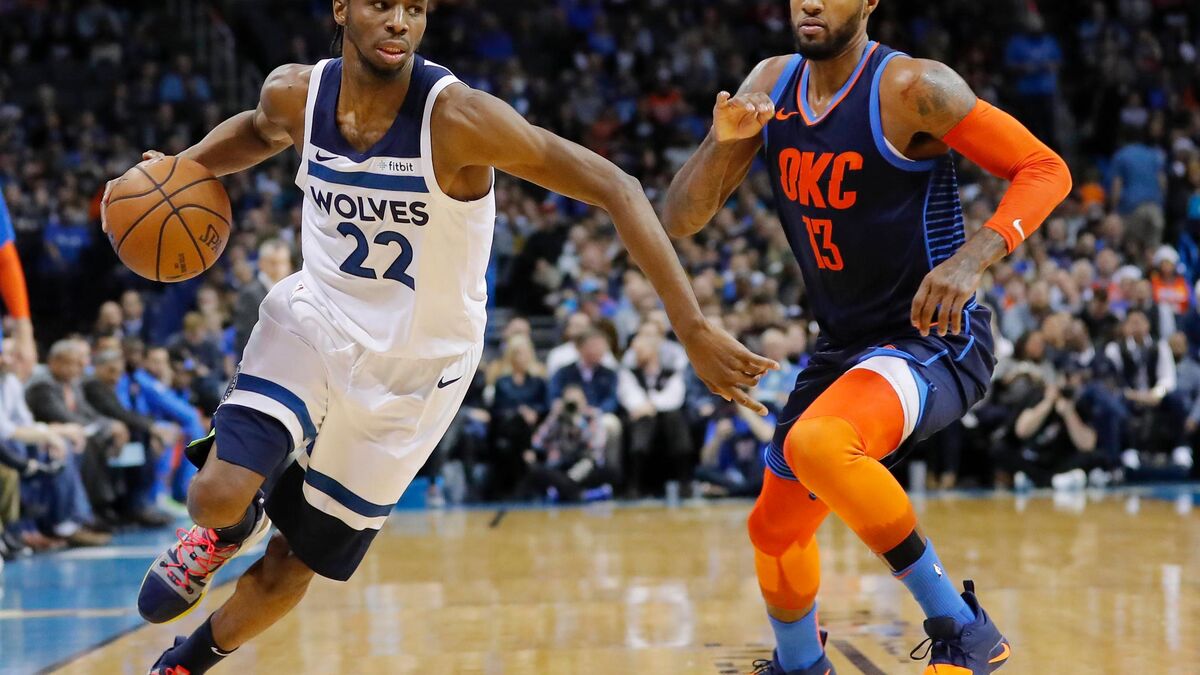 Covid-19: refusing to be vaccinated, NBA star Andrew Wiggins will not be able to play at home 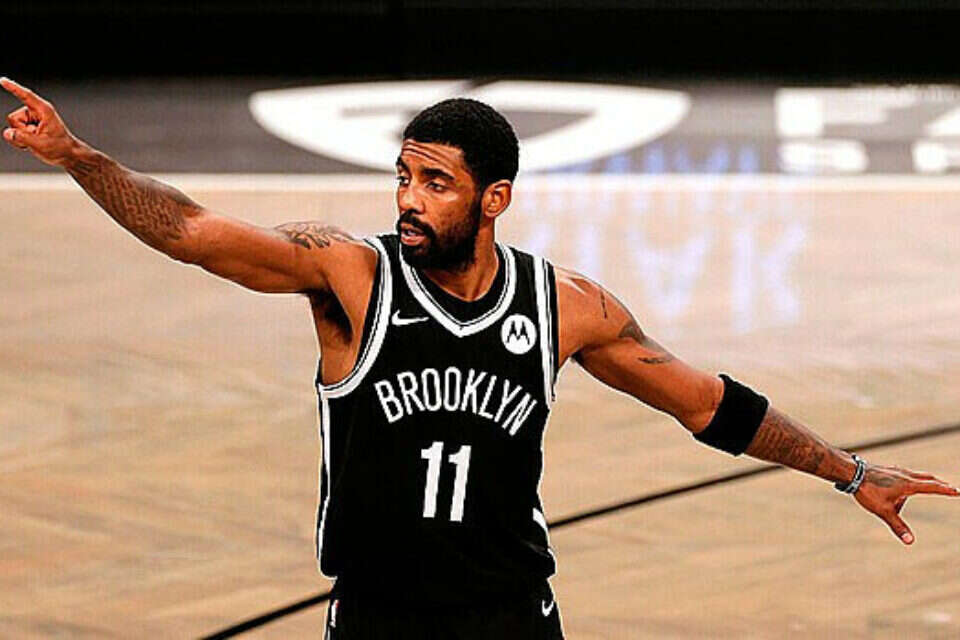 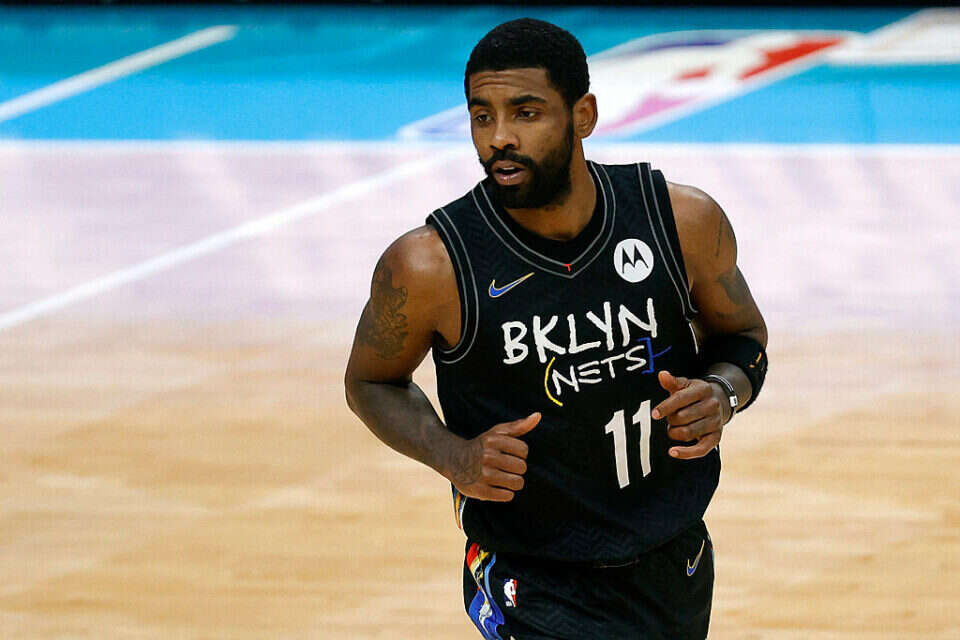