This Thursday evening, FC Barcelona conceded the draw in Cadiz (0-0). A new underperformance that engulfs the club in the crisis. 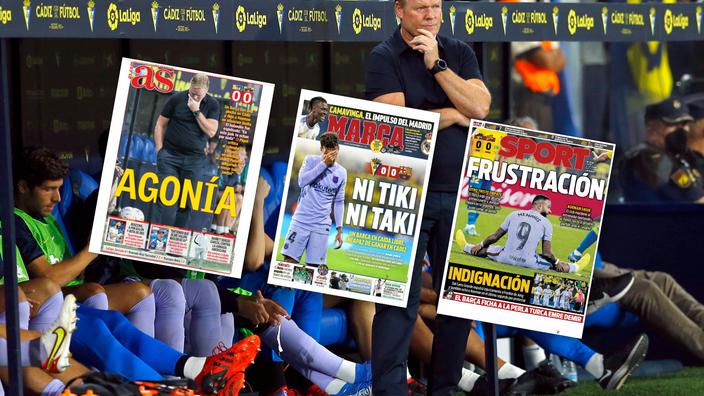 The weeks go by and look the same at FC Barcelona.

Thursday evening, facing Cadiz, the Catalan ship pitched again but did not sink.

Reduced to 10 per hour of play, after the controversial expulsion of Frenkie de Jong, the Catalans suffered and go on to a third game without success.

On an ejection seat, Ronald Koeman was expelled at the end of the meeting, a sign of a club under tension.

A story of red cards

On the lawn of Cadiz, the proteges of Ronald Koeman had the opportunity to silence the critics and pick up the top three.

In the first half, Barça dominated without creating any real chances.

With an attack led by Memphis, De Jong and young Demir, the Catalans struggled to find the breach in the tightly knit Cadiz defense.

In the second act, Frenkie De Jong received two yellow cards in the space of four minutes and returned to the locker room prematurely.

A sanction that has caused much ink to flow at Barça.

“Frenkie takes the ball and takes his leg off.

How can you give a second yellow on that "

But, Barça was able to count on Marc-André Ter Stegen, man of the match, who rejected the attempts of the premises.

Despite a sluggish end, the Busquets teammates created the best situations for themselves.

In the 93rd, after a round against led by Gerard Pique, Memphis Depay missed the match point.

“I told the referee that there was another ball, that the game had to be stopped. He excluded me.

They exclude for nothing here ”,

railed Ronald Koeman after the meeting.

A poor performance that distances Barça from its direct competitors.

Seven lengths behind Real (with one game less) the Catalans are positioned in seventh place in the standings.

A situation which strongly increases the pressure on the shoulders of Ronald Koeman.

"Neither Tiki nor Taki"

headlined Marca this morning in reference to the words of Ronald Koeman on the individual limits of the workforce, which in the process, had confused Tiki Taka and therefore, Tiki Taki.

If you look at the list of called-in players, what more should I have done?

Play tiki-taki when there were no spaces?

Deprived of many holders, in the absence of Aguero, Braithwaite, Alba, Dembele, Fati or even Pedri, Koeman must deal with an extremely rejuvenated group, evidenced by the tenure of Gavi, 17, and young promise of the club.

In the hot seat for several weeks, Ronald Koeman knows he is in danger.

In cold with Joan Laporta, the president of Barça, the Batavian must imperatively reverse the trend to remain at the head of the club.

After the draw in Cadiz, all eyes were on the club to see if this game could be Koeman's last, as a club coach.

According to the Spanish press, the former Netherlands coach is not in danger and should be on the bench against Levante.

A message that passes less

However, the coach's relationship with some of his players crystallizes passions.

After the meeting, Gerard Piqué was still ambitious.

Statements that echo Koeman's exit on Barca's ambitions, arguing that finishing at the top of the Liga table would be a success.

A certain disavowal which leaves doubt as to the future of the coach, which had meant that he would leave his post if his message no longer passed to his players.

The next few weeks promise to be unbreathable in Catalonia.

At the slightest fatal misstep, Koeman will be dismissed.

The favorites to take over are Roberto Martinez who denied the contacts, and Xavi, but anyway, the Catalan club is preparing to begin a long phase of reconstruction, with or without, the Dutch technician.

Agreement in principle between Messi and Barça to extend (press) 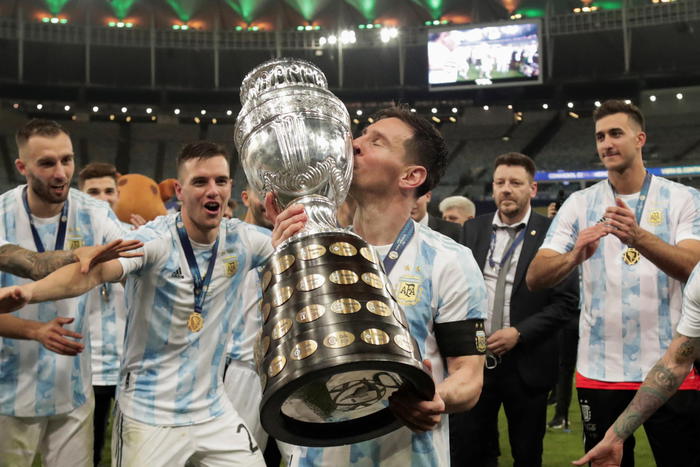 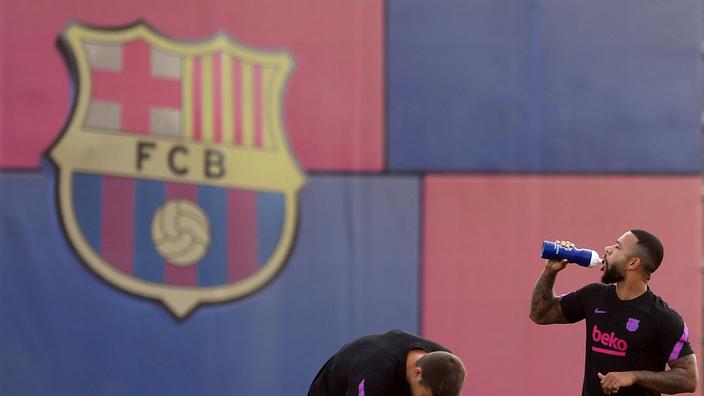 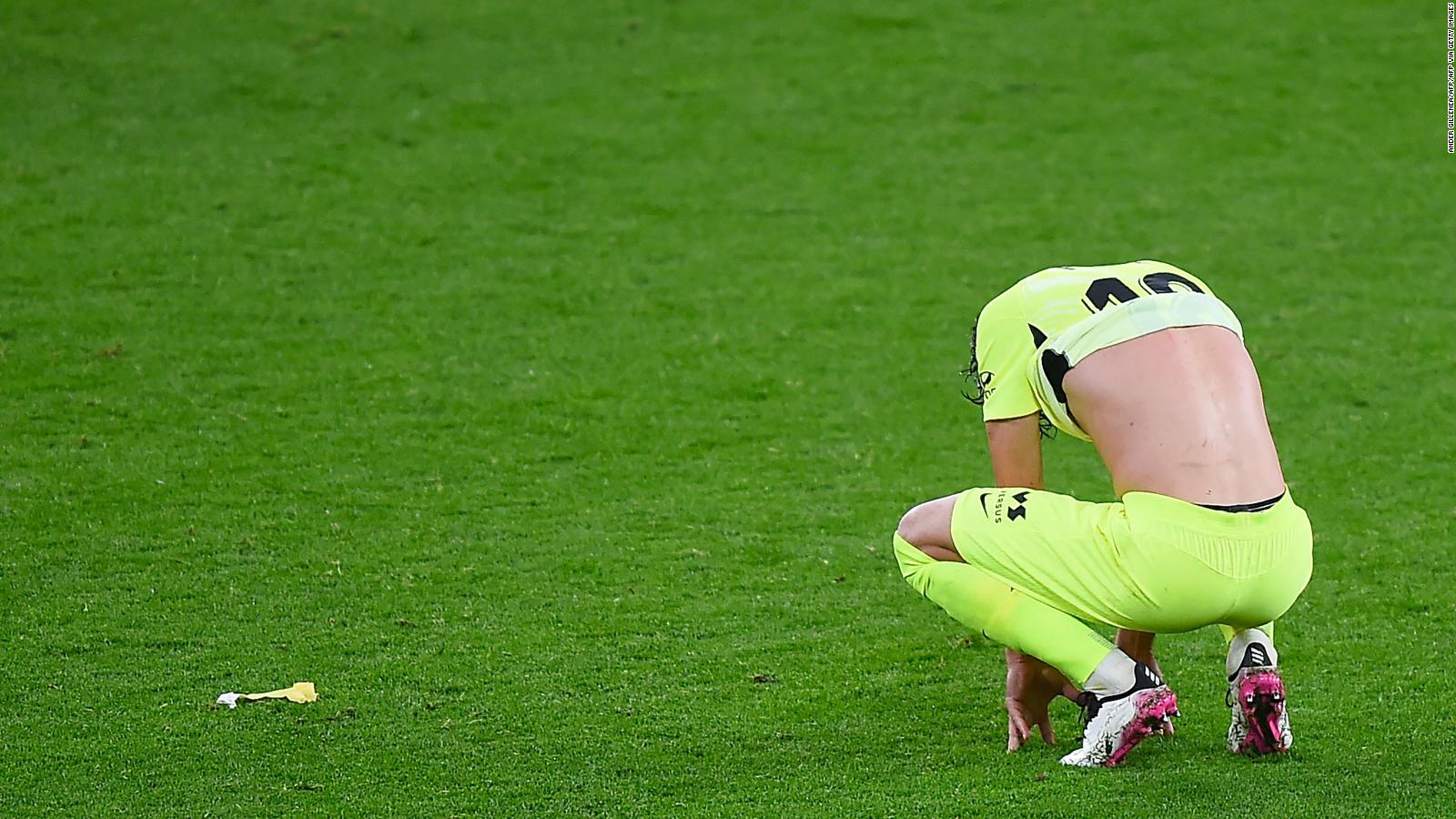 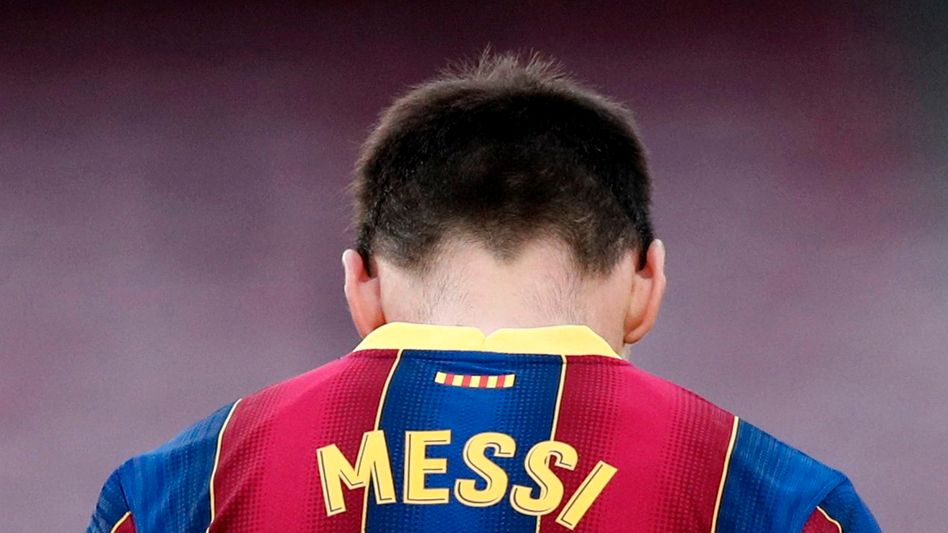 Lionel Messi and FC Barcelona: what's left of the superstar 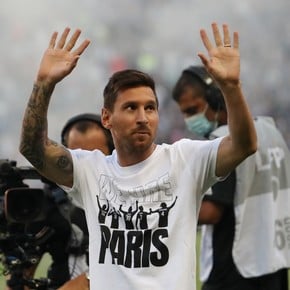 To 'Barça is more than a club' the letters are falling

Super League: "a total sporting nonsense" for the government