Kevin Gourdon (La Rochelle): "There is no fire"

Captain of a Stade Rochelais in search of a first victory this season, the third row explains why we should not give in to panic. 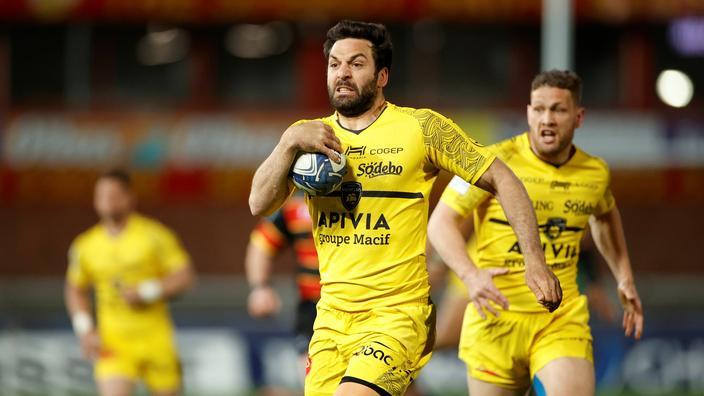 The captain's speech this week

In the sense that there is no fire.

But we must remain vigilant and start paying.

On the content, we are on the very, very good track but, on the form and the result, we are not up to the level.

We are better than that.

We have to refocus on what we can do well.

We are not there yet.

Despite the three losses, there is really a lot of positive.

When we look at the content, we are not on the street.

It's not, so I'm pretty confident.

Why this lack of realism

We only had four weeks of preparation and no friendly match.

We weren't clear enough on what we really wanted to do in the brand area.

But the hardest part is getting into this area to score.

What we can do well.

So here too I'm pretty confident.

We will do what is necessary to score a lot more often.

All the lights are flashing.

We are absolutely not going to take Biarritz lightly.

Individually, we make too many small mistakes that prevent us from scoring.

If everyone erases, even if only one error in two, we will go to lady much more often.

We are refocusing on things a little simpler, such as making sure we each remain in our role to lead the team to its first victory.

We know what we must progress on.

So I hope we won't do too much.

We are not going to talk about promoted, not promoted!

We are at zero wins and they are having a better start to the season than us.

We are absolutely not going to take them lightly.

We have seen their qualities.

All the lights are flashing.

Read alsoThe program for the 4th day of Top 14

It clearly has no impact.

I did not hear from the group on this subject.

We don't pay attention, we are focused on what we have to do in the field.

Maybe it will weigh later, although I don't think so.

The quality of the group is good enough to go above the hearsay and transfer stories.

The last chance to win a title for the historic

For Uini (Uini Atonio)," Saz "(Romain Sazy) and me, who have been there for a very long time, we necessarily want a title with La Rochelle.

It would be heartbreaking to leave or stop rugby without a title with the club with which we have known everything. 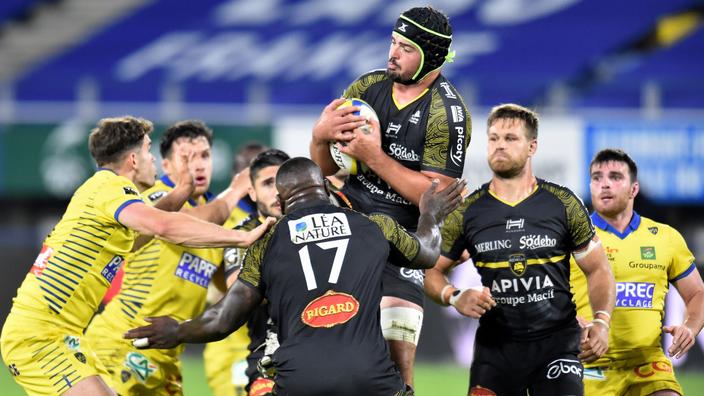 La Rochelle does not want to lose everything 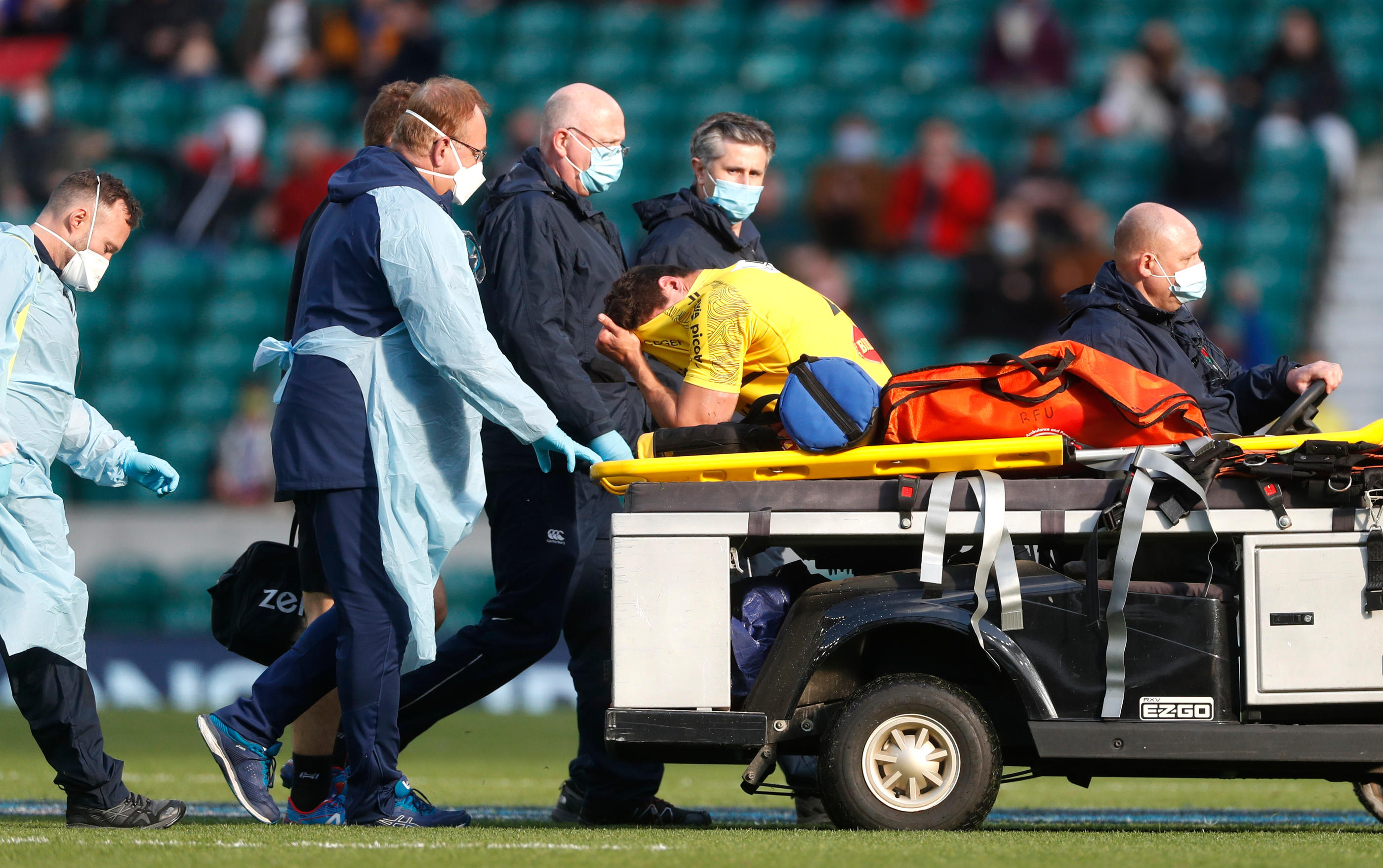 Kevin Gourdon (La Rochelle): "There is no fire" 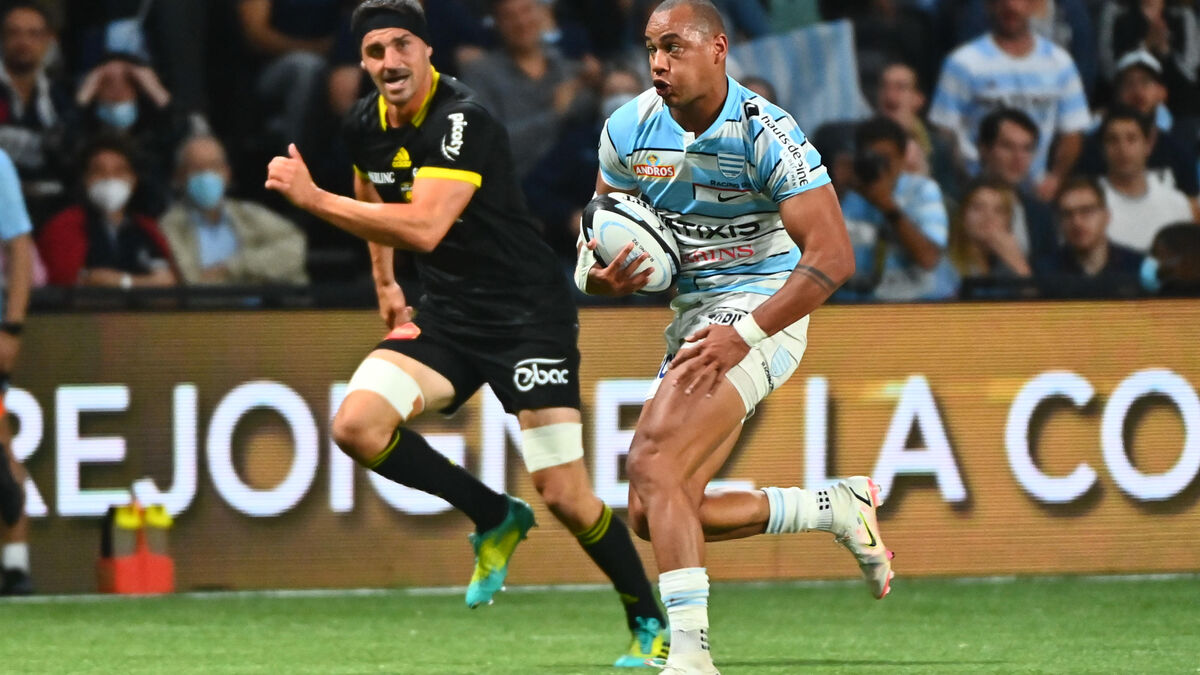 Top 14: Fickou brings Racing out of a bad situation against La Rochelle (23-10) 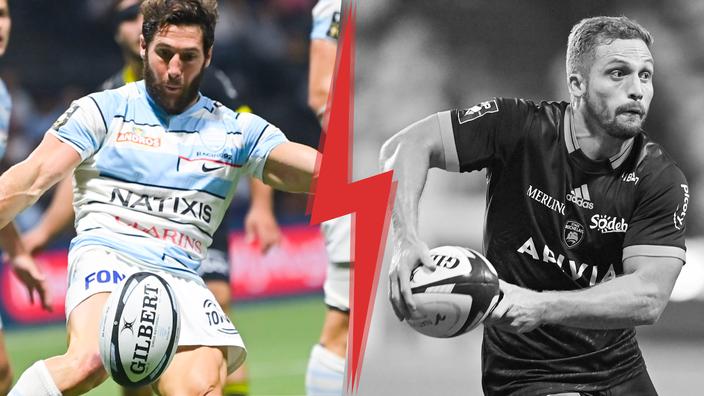 Racing 92-La Rochelle: the favorites and strokes of our special correspondent 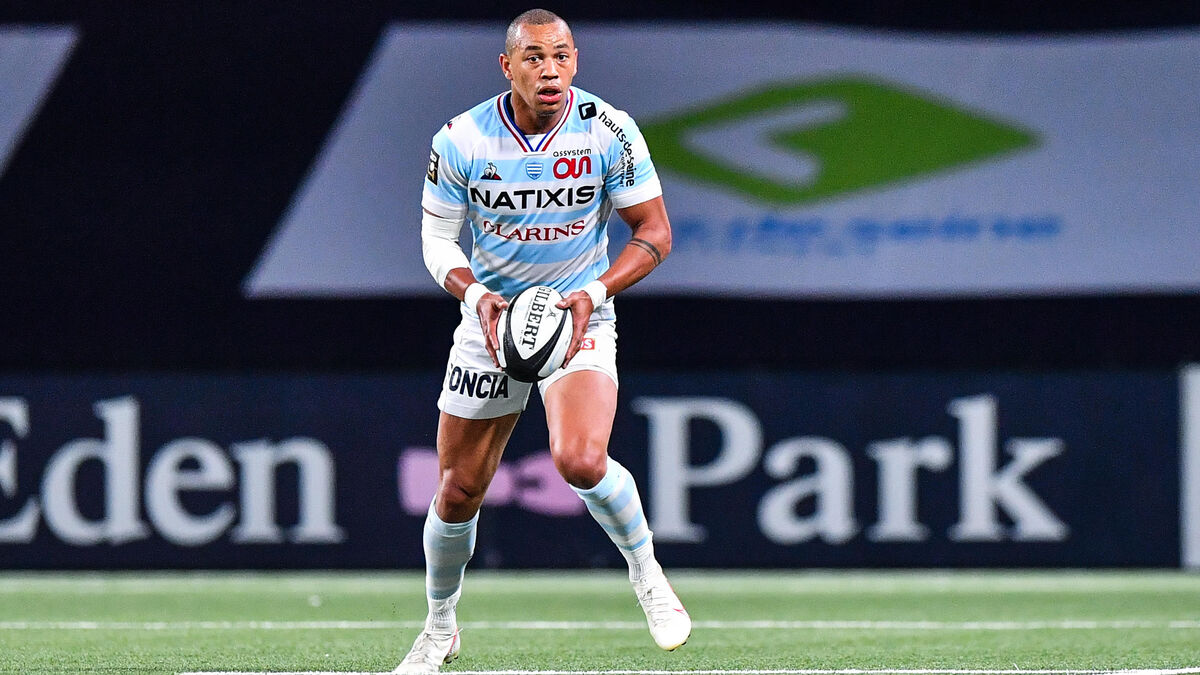 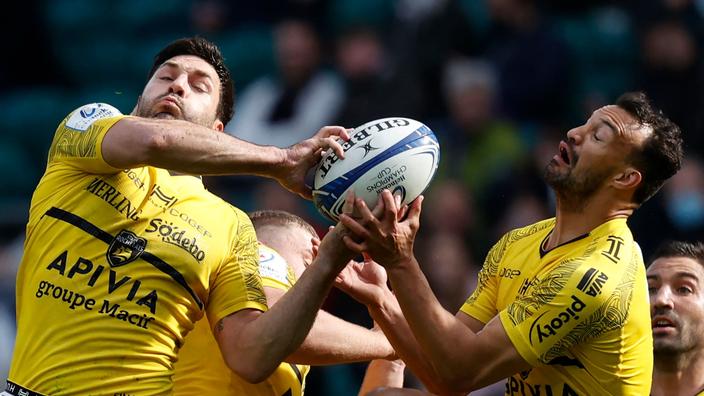 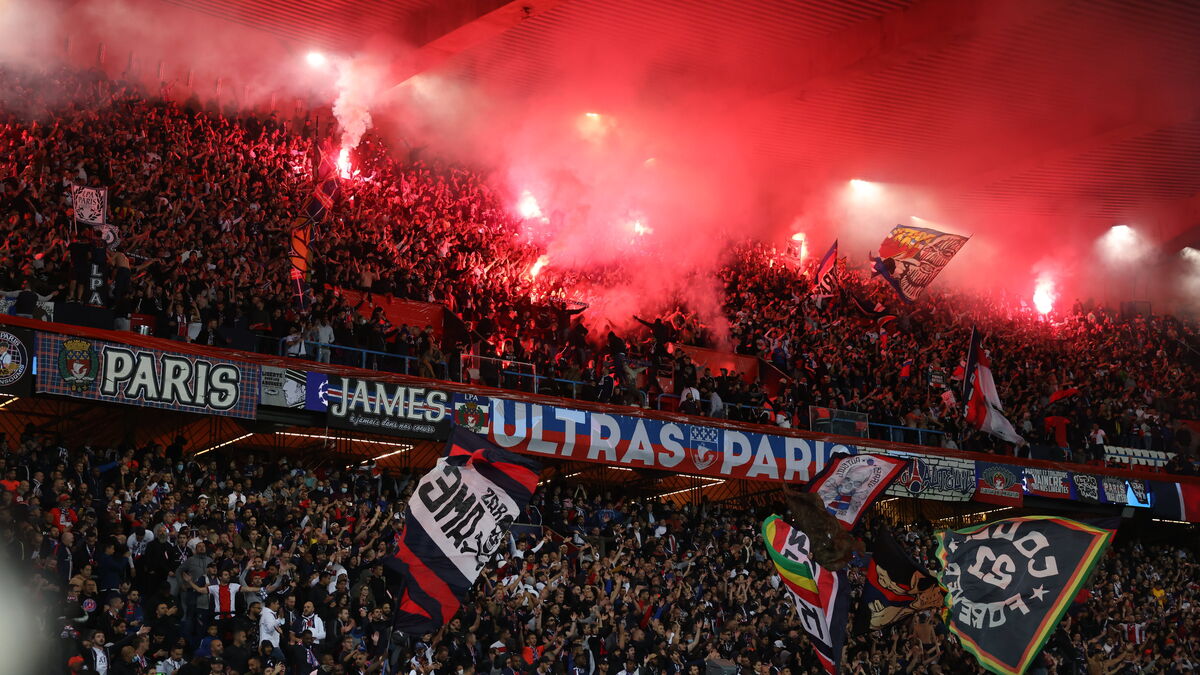 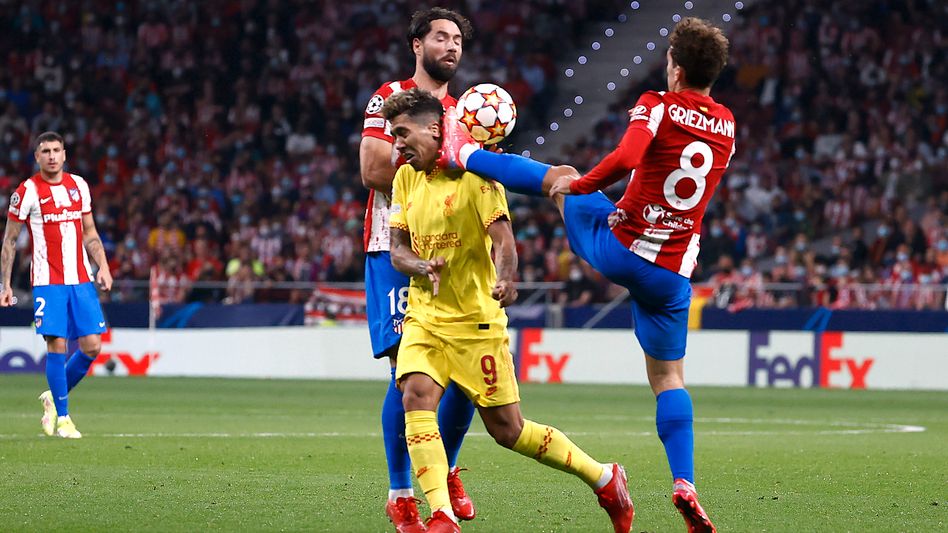