The one-two has a permanent place in the calendar of football fans. Now there is a change of moderator - Florian König is out. 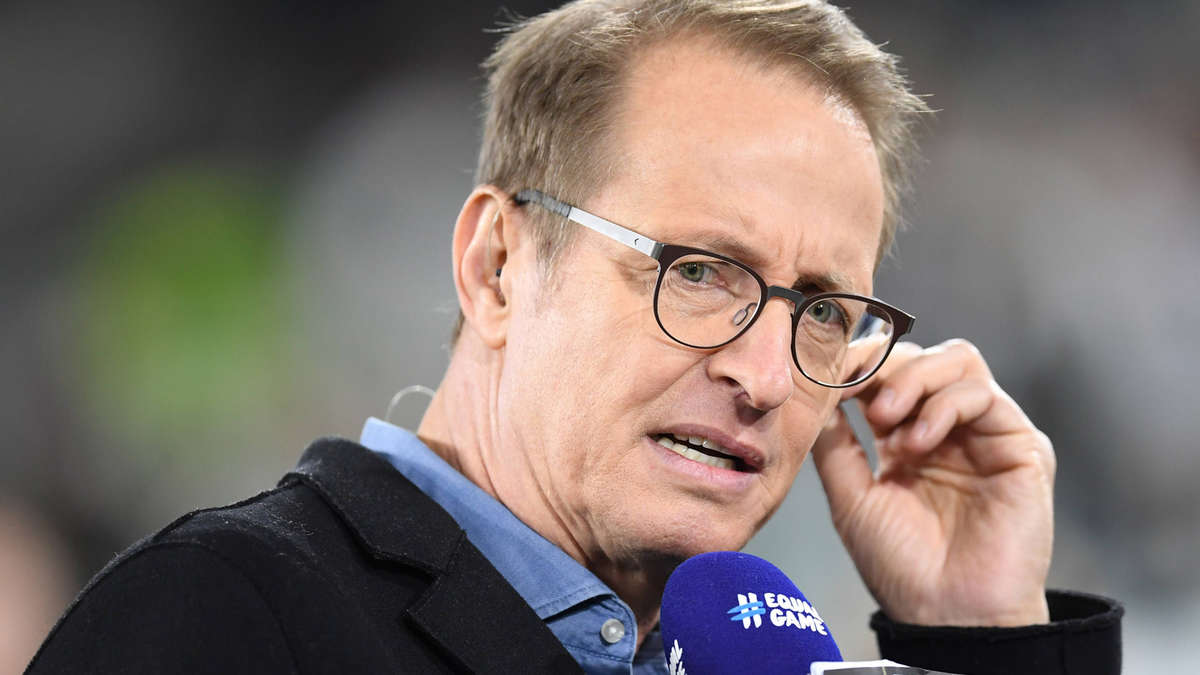 The one-two has a permanent place in the calendar of football fans.

Now there is a change of moderator - Florian König is out.

Munich - Every Sunday there is discussion, analysis and polarization: The Doppelpass * at Sport1 is one of the most famous football programs on the German TV landscape.

The talk has been going on since 1995, and the most famous faces of the sport have been guests several times to this day: Franz Beckenbauer, Uli Hoeneß, Hans-Joachim Watzke, Felix Magath - they have all taken part in the legendary round.

The people who sat on the moderator's chair are also known to every football fan: Rudi Brückner ran the show until 2004, Jörg Wontorra replaced him until 2015.

Six years with Thomas Helmer followed, before Florian König moved to the executive chair in August 2021.

One-two at Sport1: Florian König has to pass due to illness

It has now been announced that König * is absent due to illness.

Sport1 announced that the moderator had to “cancel” for health reasons.

, the 54-year-old was not feeling well after the broadcast last Sunday.

The doctors are said to have ordered him to take a break.

The good news from Sport1's point of view: You quickly found a replacement - and it's tough: Brückner does it!

The first one-two moderator is considered by many fans to be the most popular, now he is celebrating his return on Sunday.

The station dubbed the cast as "the TV comeback of the year".

Brückner is returning to his old place of work after 17 years.

In any case, the round is tough: BVB boss Watzke will be a guest, and Brückner and co-presenter Jana Wosnitza will welcome the following discussion partners in addition to Sport1 expert Stefan Effenberg: Peter Müller (Funke media group), Ralph Durry (sid) and Alexander Schlueter (DAZN).

The round will definitely talk about Watzke's protégé Erling Haaland and the current situation in the league.

Are Bayern rushing ahead?

If a study has its way, then yes.

One-two moderator falls ill: Today is the "TV comeback of the year" 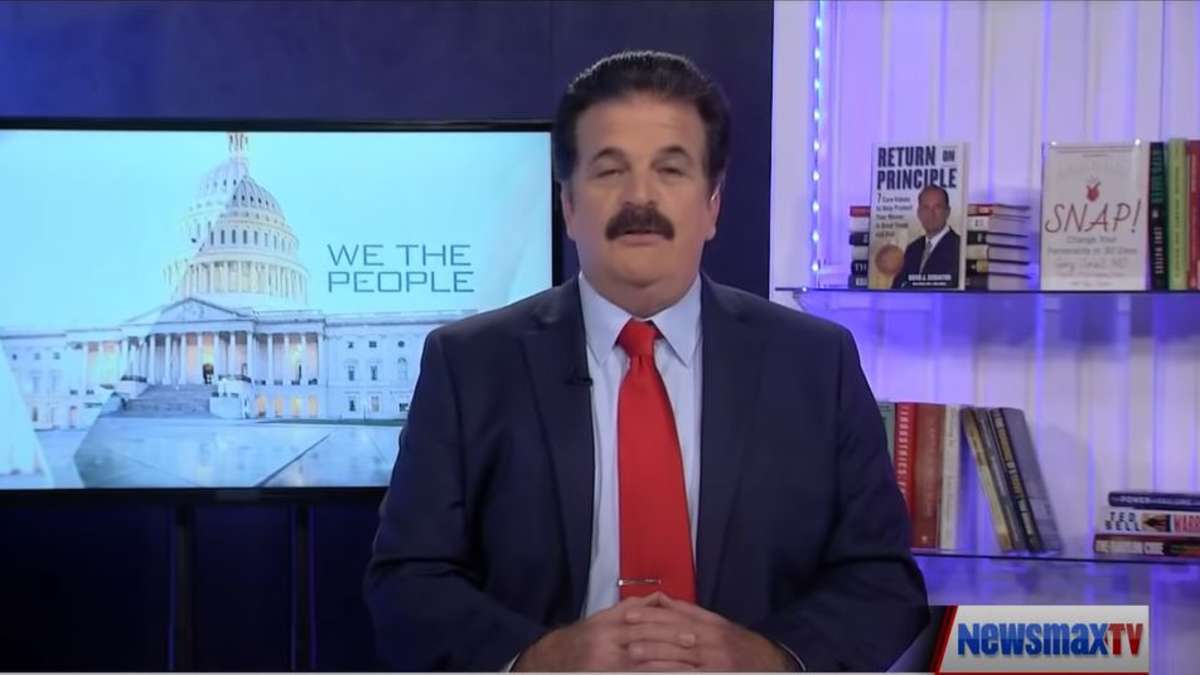 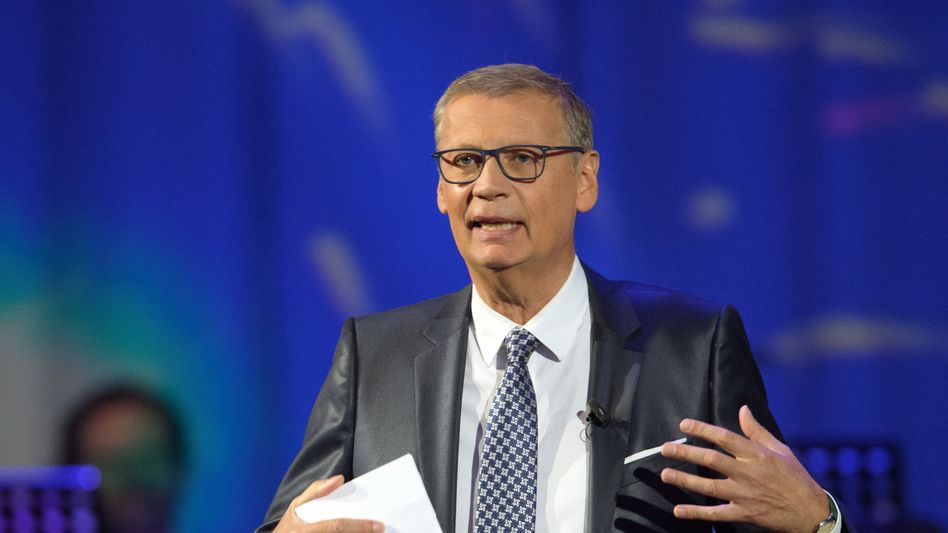 Günther Jauch: vaccination against corona? Whirl around tweet from the Ministry of Health “My goal every day”: Krämer continues to dream of the NBA