“I wanted to quit,” said Christian Käser. In the meantime, the best goalscorer is in the district league. 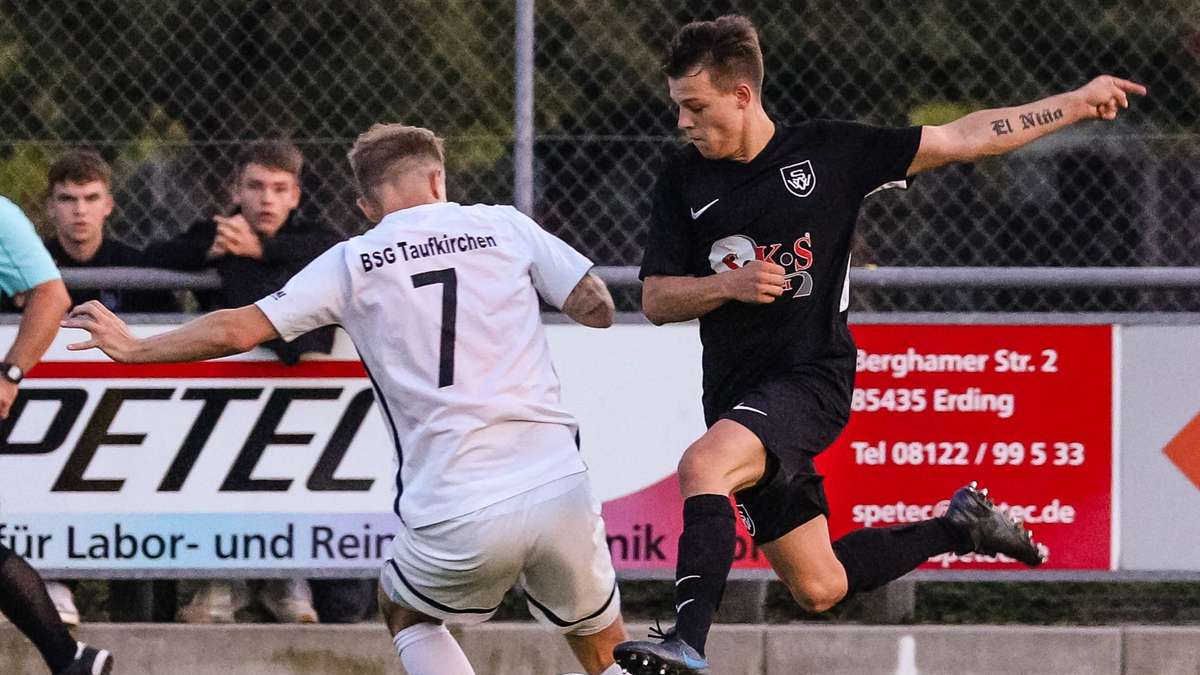 In the meantime, the best goalscorer is in the district league.

- How good that Christian Käser did not follow his impulse.

In the end, he didn’t, but carried on.

The former A-class kicker is the top scorer in the district league with currently eight goals and one reason why SV Walpertskirchen is in second place as a newcomer.

But he doesn't just like looking at the table: “It's so great what kind of good football we play,” he says.

But let's go back to the time in March / April when the Ottenhofener was tested positive for corona.

This time with infection and quarantine - that's when you start to ponder and waver, says Käser.

But there was this Sepp Heilmeier who kept calling him.

"We have known each other since our time together in a sports shop in Markt Schwaben," explains the Walpertskirchen trainer.

“Back then, Christian was with us as a 14-year-old intern.

And as it is with footballers: You get along very well straight away.

We never lost sight of each other after that either. "

Heilmeier registered very well that his young ex-colleague scored goals on the assembly line at DJK Ottenhofen, that he also scored in the district league at SV Hohenlinden, for example four times against Srbija.

Then the return to the home club and then the move to Poing.

"I kept contacting him and wanted to persuade him three years ago," says Heilmeier.

His endeavors were only now successful, “when I actually didn't really feel like playing football anymore,” says Käser.

“But he called me almost every day,” he says with a laugh.

The SVW coach can be very convincing, says Käser.

Heilmeier, on the other hand, says: "I noticed immediately: he wants to know again."

The preparation phase was not easy for cheesemakers, however. The corona disease still had an effect. The lungs bothered him. "I had pain when breathing." But now everything is over. “Heart and lungs - everything is in top shape,” says the striker. The doctors would have confirmed that to him. And that's why he gives full throttle and can now laugh at his first training session in Walpertskirchen. “I didn't hit a single ball at the time.” But that wasn't bad, “because I was welcomed very well here. It already feels like I've been playing here for ten years. "

But that is also due to the fact, his coach notes, "that Christian immediately fully integrated himself and is involved in every action". And of course there is also the matter of the goals, which make integration much easier. "But that's because of the team that puts the balls on me so hot," says Käser on the right. “He has a great take on the ball. His pace and his strong finish make him so strong, "says Heilmeier.

In the meantime, the competition has also noticed that they have to be particularly careful of the former Ottenhofen A-class kicker in SVW dress. Johannes Westermaier, defender of SC Kirchasch, for example, acted much more defensively than one is used to from the KSC captain. Nevertheless, Käser met. Eight goals after eight games - word gets around quickly in the district league. “Up until now, however, it wasn't like I was doubled,” says Käser.

And if - then it isn't that dramatic either.

"As a climber, we don't have much pressure anyway." Really?

“Tenth place was our goal before the season.

Last week's 0: 1 against Attaching did not cause the big complaints either.

The mood is still very good. ”Nevertheless, the defeat should have annoyed him.

“Christian is very ambitious and sometimes too self-critical.

If something goes wrong, he can hardly be comforted, ”says Heilmeier.

And how a Christian Käser plays in the game after a defeat should be felt by SV Kranzberg tomorrow. 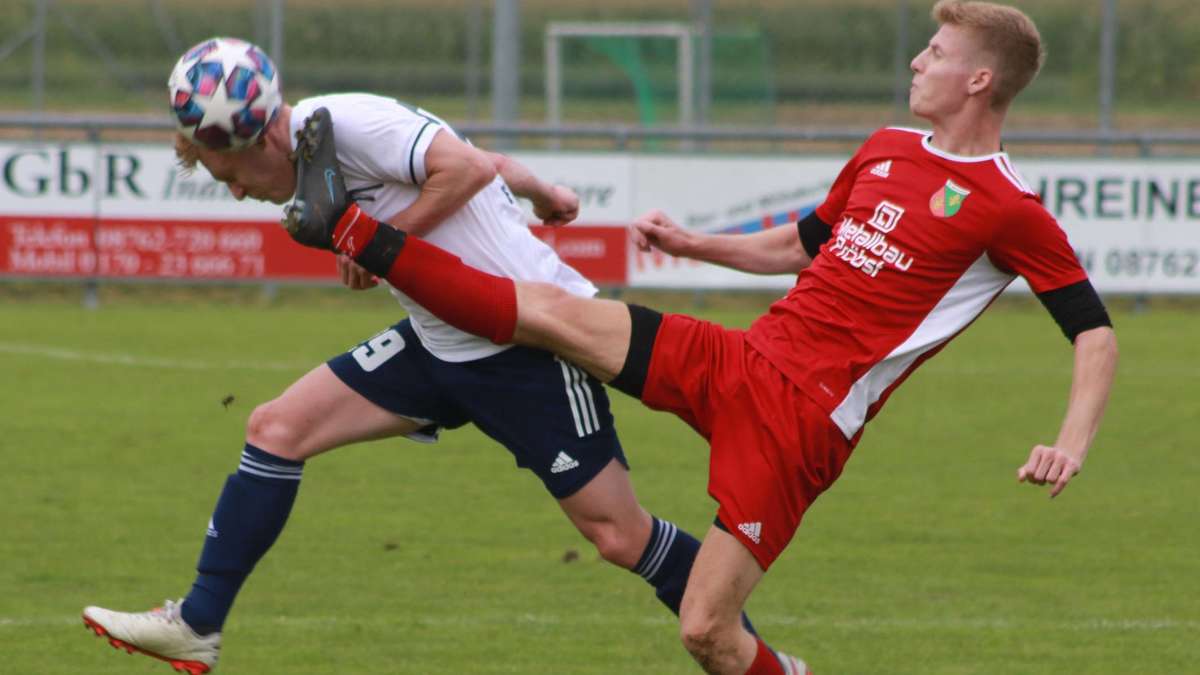 "Unfortunately we cannot keep you" 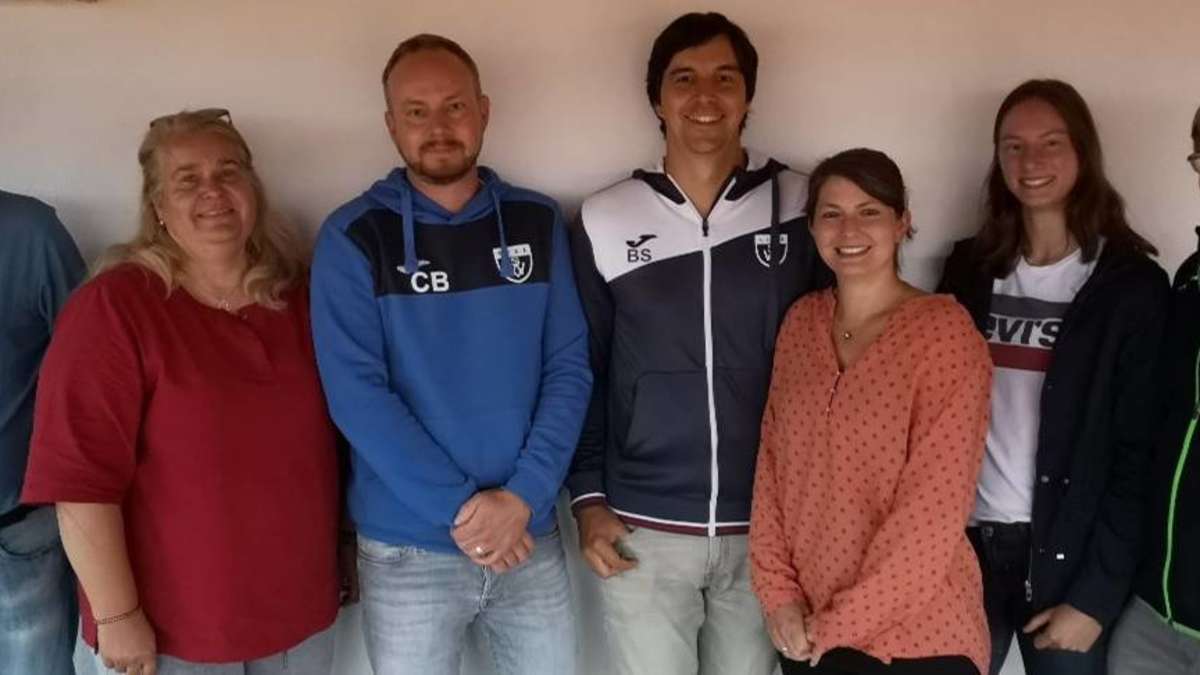 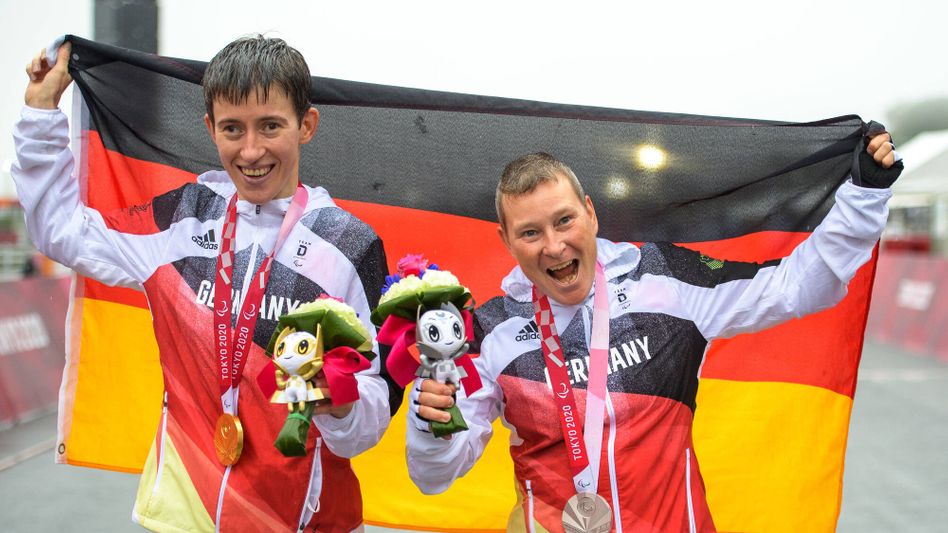 Paralympics: Majunke and Dreock-Käser win gold and silver in the street race