FC Bayern had mixed experiences with loan deals. Philippe Coutinho was still part of the squad during the triple season, but things didn't go smoothly after his return.

Philippe Coutinho was still part of the squad during the triple season, but things didn't go smoothly after his return.

Barcelona - In top football, big stars are also measured by the sums invested for them, even or especially when these are disproportionately high.

This is now also happening with Barcelona's * Philippe Coutinho, who moved to Spain for a three-digit million sum - only to become a bench press after a short time.

Even after his time at FC Bayern *, the Brazilian did not see the expected increase in performance.

For five years, between the winter of 2013 and January 2018, Coutinho made the Premier League * uncertain at Liverpool FC and also became an absolute top performer under Jürgen Klopp. However, he missed winning with the Reds and lost the Europa League final against Sevilla * in 2016, for example. So it came about that the now 29-year-old moved to Barcelona for 135 million euros, but he could no longer build on his performances from the time in England.

In England, Coutinho was feared as a goalscorer and template provider, in 201 competitive games for the Liverpool, he had 54 goals and 45 assists, but his form curve showed clear downward tendencies after his move.

In his first half at Blaugrana he proved his class with seven goals and six preparations in 18 LaLiga * appearances, but not much went on in the following season.

In 34 league games he scored five goals and put on just two.

The Barcelona bosses then wanted to get rid of him.

FC Bayern: Loan player Philippe Coutinho won the triple in Munich - but the purchase option was too high

Instead of selling Coutinho, he was given to FC Bayern * in the Bundesliga on loan with a subsequent purchase option. There he should regain his joy of playing and return to Barcelona strengthened after a season - that's the plan. For the high rental fee of 8.5 million euros, he moved to Munich, where he often did not get beyond the role of the substitute player. In the triple season under Hansi Flick, he contributed eleven goals and nine assists in 38 mandatory appearances. In the memorable 8: 2 against his former Barça colleagues, he even scored twice and prepared a goal.

Despite all of the South American's appealing performances, the loan was doomed to fail.

Unsurprisingly, those responsible refused a firm commitment from the offensive player.

And so Coutinho had to go back to Barcelona, ​​for which he only played 14 games in the current season due to injury.

Philippe Coutinho: first starting XI after 2020 for Barcelona - is the ex-FCB player coming back strong?

When Ronald Koeman's team and Coutinho played in the home game against Granada CF last Monday, it was probably a special moment for the 63-time national player.

He last played in December 2020 in a 2-2 win against Valencia CF from the start.

In his starting eleven comeback against Granada, however, he was unable to significantly shape the game of his team.

It was only in the minute of the shot that Barcelona scored the redeeming 1-1 against the Andalusians, when Coutinho had not been on the field for half an hour.

The return to the starting line-up should have done the former superstar good.

In contrast to former Bayern loaner James Rodriguez, who recently moved to no man's land, Coutinho theoretically still has all options open to him in Barcelona.

The problem: Like Coutinho himself, Barca are currently falling mercilessly.

The proud club from Catalonia has economic worries, there is a squabble between coach and president, in the Champions League they crashed against Bayern - and in their own league they can no longer get past a draw against Cadiz and Granada.

Barcelona are currently only seventh. 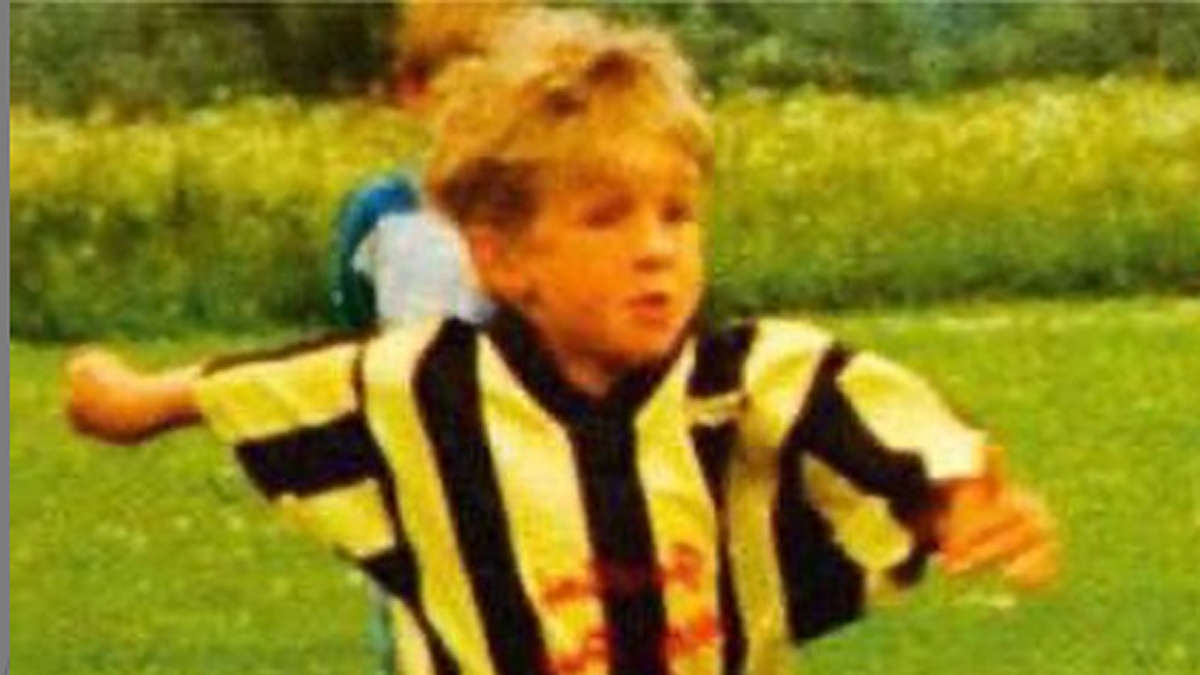 Which Bayern star played here as a child in BVB colors? Ex-teammate noticed a funny detail