Qualifying for the Formula 1 Russian Grand Prix will have priority on Saturday afternoon weather permitting, while the Sochi circuit ...

Qualifying for the Formula 1 Russian Grand Prix will be “

” on Saturday afternoon weather permitting, as the Sochi circuit has been under water since the night, said the clerk of the course. "

" said Michael Masi in the morning, under an intense thunderstorm. "

Our objective is to be ready from an operational point of view to start all the sessions (in F1 but also in F2 and F3, editor's note) and to judge according to the conditions of the moment

", he continued, adding that "

priority will be given to F1 qualifying this afternoon

Nightfall, around 6.15 pm, will also be a constraint, especially since "

in such weather conditions, the brightness decreases much earlier,

It will be our limit.

If the qualifications cannot be held today, (...) they will take place on Sunday morning

It has already happened, especially during the Japanese GPs in 2004, 2010 and 2019 because of the passage of typhoons.

At the time when Michael Masi was speaking, the start of the first race of F2, initially scheduled for Saturday at 10:30 am (9:30 am / 7:30 am), was postponed without further details.

The first race of F3 was held late Friday afternoon, instead of Saturday morning. 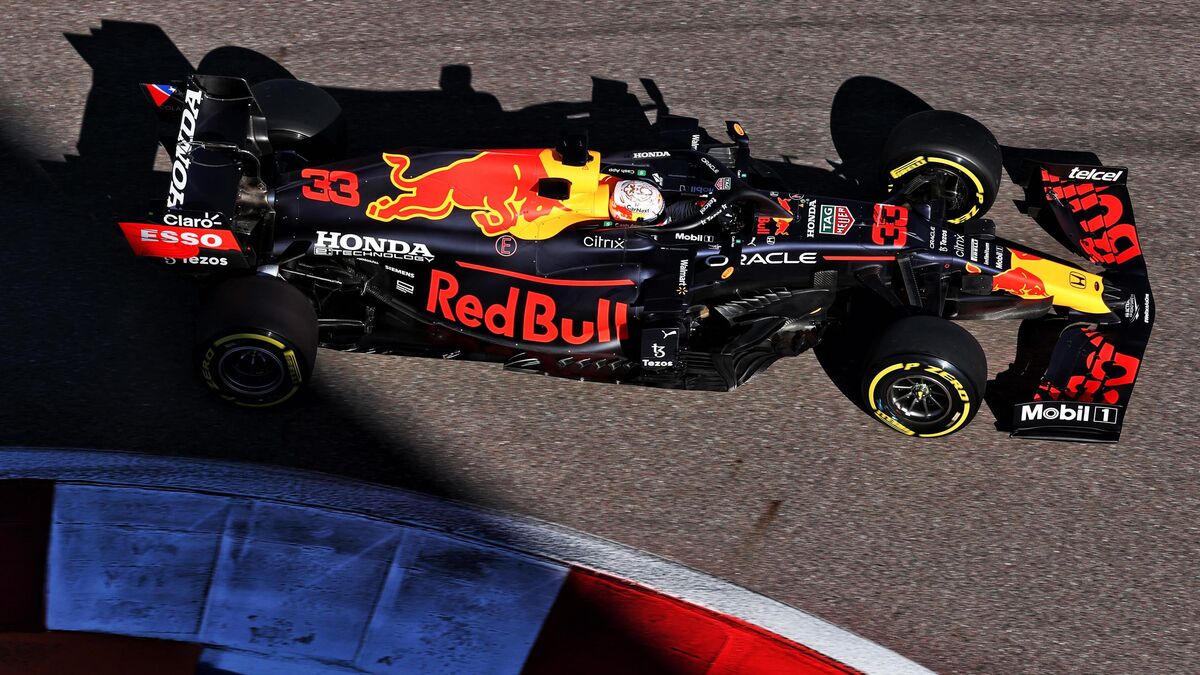 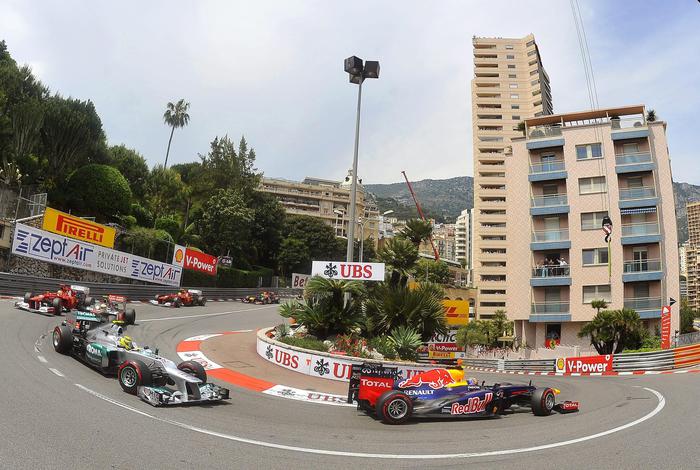 Nikita Mazepin, the Russian who angers his rivals and came to Formula 1 because his dad is a billionaire 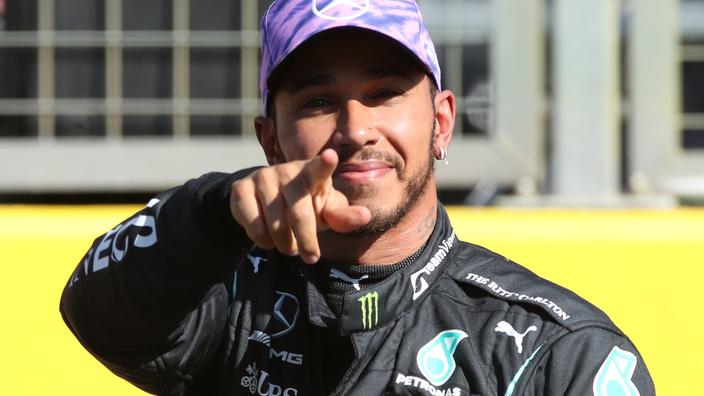 Formula 1: the sprint, led by Alonso, does not win all the votes 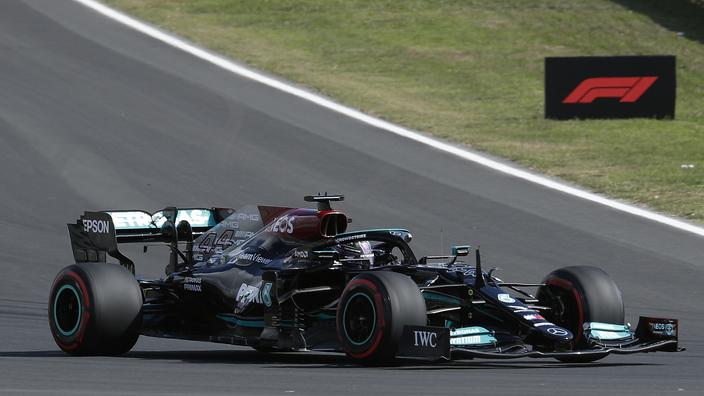 F1: Hamilton ahead of Verstappen in Turkish Grand Prix practice 1 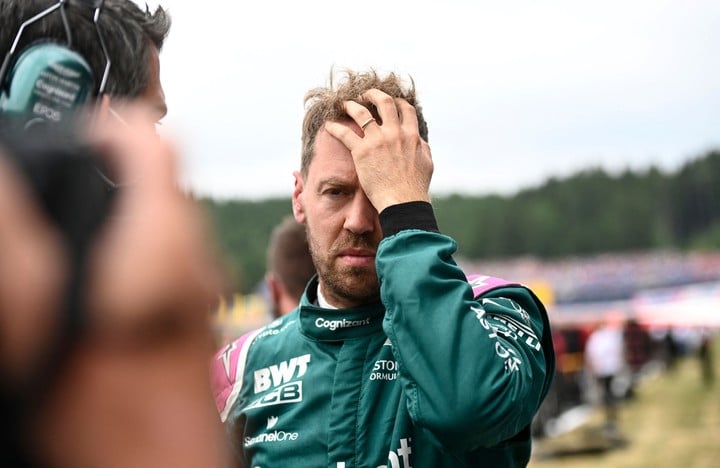 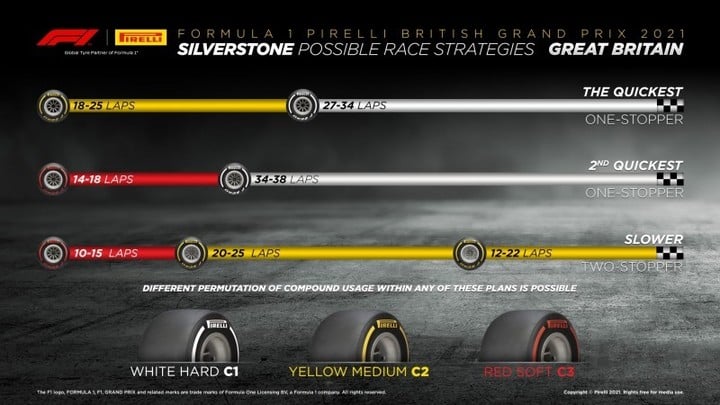