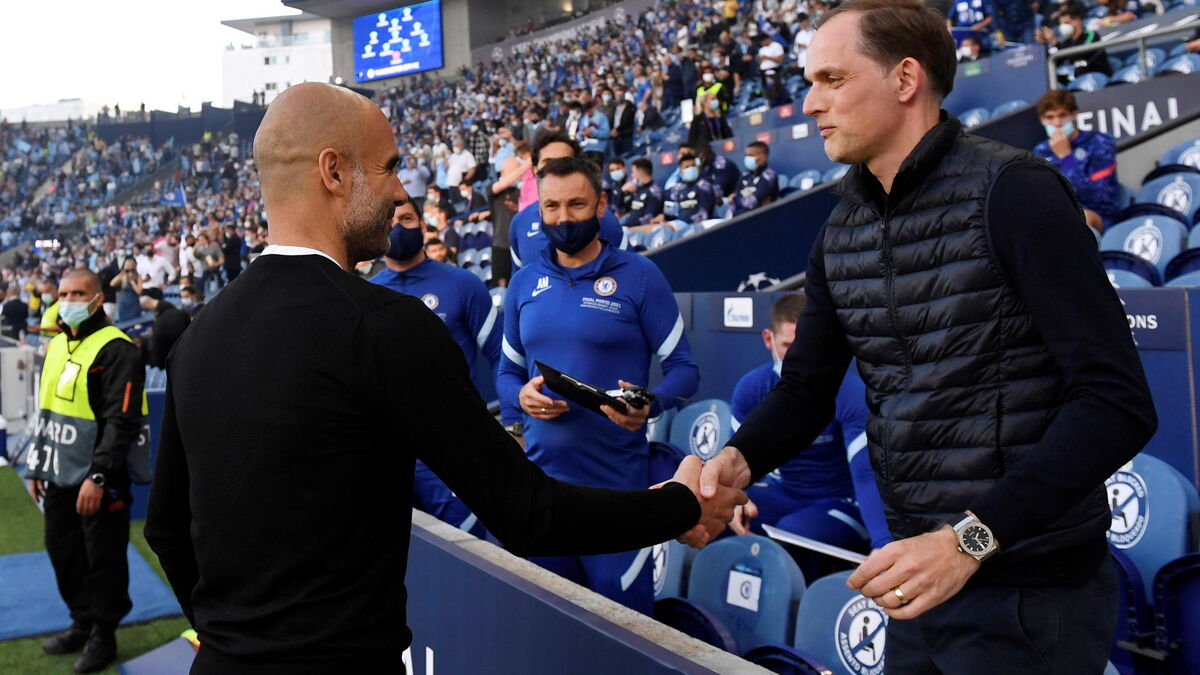 The schedule is very dense for Manchester City.

While Pep Guardiola's players have an appointment on Tuesday at the Parc des Princes for the second day of the Champions League against Paris-Saint-Germain, they challenge Chelsea this Saturday, in a remake of the last Champions League final .

The colleagues of Kevin De Bruyne, winners without problem of Wycombe (6-1) this week in the Carabao Cup, are tackling a bigger piece.

They go to Stamford Bridge in search of three points to come back to the level of the top three in the standings, Manchester United, Liverpool and Chelsea.

The Blues are still unbeaten this season in the Premier League, while the Citizens are currently in fifth place after losing on Matchday 1 to Tottenham.

If Chelsea want to continue their good series in the league after their big match at Tottenham (0-3), the Mancunians remain on a draw against Southampton (0-0).

When it's fish, chips and mushy peas for dinner in the canteen: pic.twitter.com/YM7Qhg7lnh

Pep Guardiola considers that this Premier League season could be the most complicated since his arrival on the bench for City in 2016. “Each season I had the feeling that the next one got more difficult.

This season there are great teams, great players and great coaches.

It's going to be a big challenge but we're ready.

And the media are focusing on the Guardiola-Tuchel duel.

“It wasn't that long ago that I was told that I couldn't beat Pep,” explains the former PSG coach.

Out of the last three games, I see three games being played 50/50 and that's what I expect tomorrow.

After three wins against Manchester City, Chelsea could become the first team to win four in a row against an eleven led by Pep Guardiola.

A symbolic statistic for Tuchel who admires his counterpart.

“I have great respect for Pep.

I am a huge admirer of the impact he has had since his professional beginnings as a coach.

Whether in Barcelona, ​​Bayern or now with Manchester… ”

The former FC Barcelona coach also has many injured or returning players.

John Stones, Aymeric Laporte would be unavailable according to the English press as are Ilkay Gündogan and Rodri in midfield.

Center-backs are expected to be replaced by hinge Nathan Aké-Rúben Dias.

The left flank is also affected, with the imprisonment of Benjamin Mendy and the unavailability of Ukrainian Oleksandr Zinchenko.

Some have resumed training but Pep is very discreet about the current state of health of his players and did not want to give any names.

This week, he was relieved to see Kevin De Bruyne make his return to the squad.

“Kevin will come back to his best.

He's a great professional who likes to play and we need him.

Thomas Tuchel, for his part, will find himself in better conditions this Saturday despite the absence of his goalkeeper, Édouard Mendy and the American Christian Pulisic.

The former PSG coach will have his strong men available.

Like Romelu Lukaku, who arrived this summer, N'Golo Kanté or even Thiago Silva.

Manchester City will be able to count on their attackers with Gabriel Jesus, Raheem Sterling as well as their new flagship recruit from Aston Villa, Jack Grealish.

After the remake of the last Champions League final, the Citizens will head to Paris as part of their second European day.

The Skyblues had beaten the Germans of Leipzig by the score of 6-3 despite the hat-trick of the former Parisian Christopher Nkunku.

They will find Parisians who did not necessarily shine in Bruges (1-1) for the premiere of the MNM.

PSG is also not unscathed in terms of injuries and has several players in the infirmary.

With Sergio Ramos continuing his individual preparation and Verratti who could resume training only this Sunday after an injury in the selection during the last international break, it is now Messi, forfeit for the reception of Montpellier which is uncertain for the match of City.

It's a very big week that awaits the English club because after the trips for the shocks against Chelsea and Paris-Saint-Germain, the Mancunian players will be expected at Anfield to face Liverpool before the international break.

Premier League: Liverpool and Chelsea in C1, not Leicester 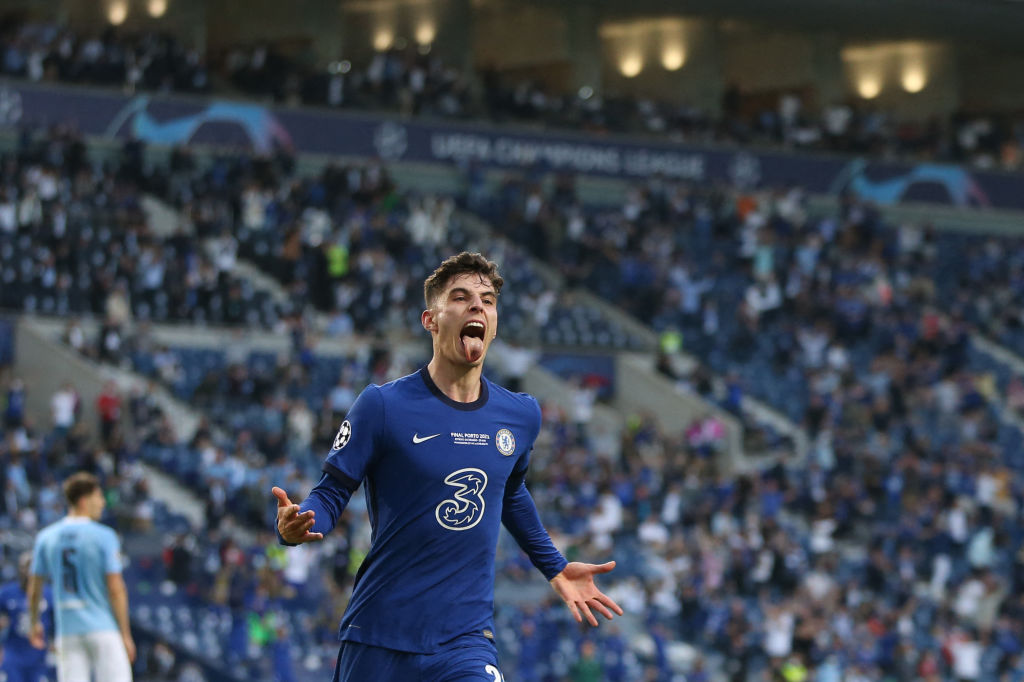 Chelsea FC is the champion of the 'Champions League' 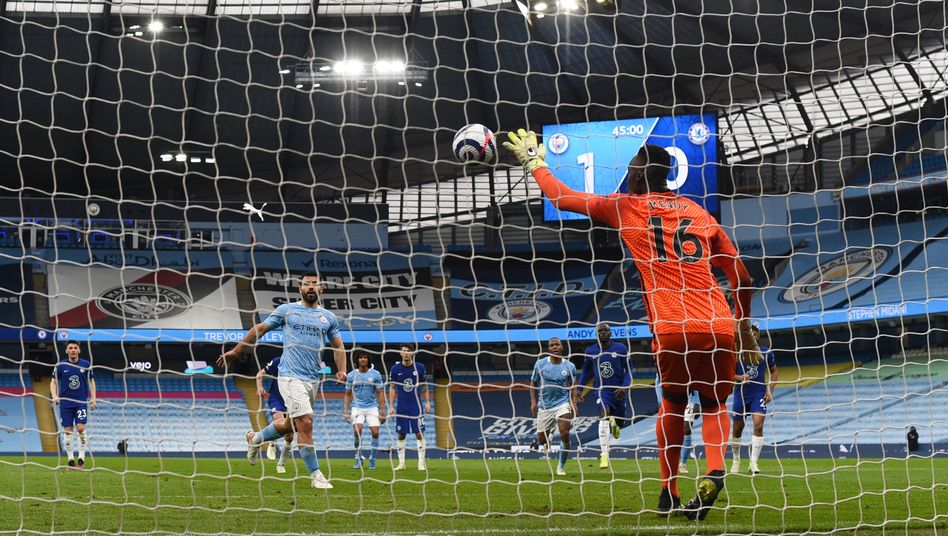