The unbreakable Inaki Williams on the way to an incredible record

Never absent since April 2016, the Spanish striker of Athletic Bilbao should equal this Saturday the record for the number of matches played in a row for a team. 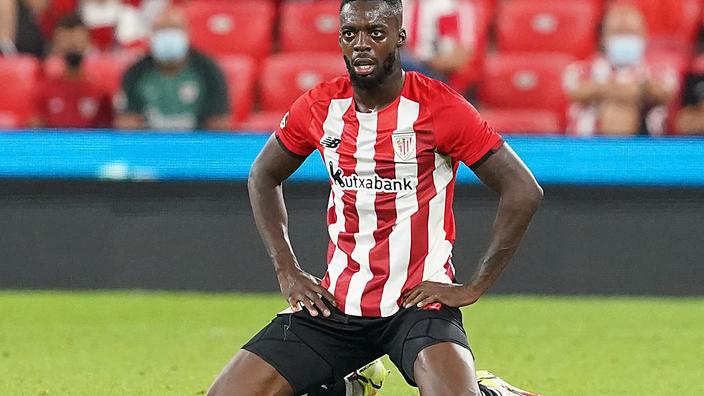 Inaki Williams is about to enter the record books in football history.

If he plays this Saturday in Valencia (4:15 p.m.), and a priori there is no reason why he should not tread the lawn of Mestalla, the striker will play his 202nd game in a row in La Liga with Athletic Bilbao.

Without ever missing one since he missed a trip to Malaga on April 17… 2016, due to hamstring pain.

An exceptional series, which would allow him to equal the record of a certain Juan Antonio Larranaga, Basque also of his state but for Real Sociedad, with whom he had chained 202 matches between 1986 and 1992.

An unlikely record, which therefore means that Williams has played every game in the last five La Liga seasons. Of which 159 as a holder, for the emblematic player of Bilbao with whom he has been engaged since 2013 and this, until 2028. Unless a club is willing to pay his release clause which, according to various sources in Spain, would be around 130 million euros.

Unlikely, therefore, about a striker whose best season in La Liga dates back to the 2018-2019 vintage, in which he scored 13 goals.

Since the start of the current financial year, he has already added two units to his total under the Basque jersey in La Liga (48 goals in total in the Spanish league) but he failed, last weekend, to go on for the first time in his career three consecutive matches by scoring, Bilbao signing a goalless draw at Atlético Madrid (0-0).

Only one selection with Spain

Very ephemeral Spanish international with his only friendly selection against Bosnia-Herzegovina on May 29, 2016, Inaki Williams has never been a licensed scorer, evolving more in the register of the support striker. But if he will not have marked the history of football by his number of career achievements, this current series of matches played in La Liga remains nonetheless impressive, the player not only passing through injuries, despite his position exposed as a striker, but also suspensions or misforms, he who nevertheless experienced a series of 770 days without scoring in San Mames, the stadium of the Athletic.

Unbreakable, indestructible, the qualifiers are lacking to describe the scope of such a series, even if it has been relatively protected by the fact that the Basque club is not used to the European scene.

Except for the 2017-18 season when he reached the knockout stages of the Europa League, then eliminated by Olympique de Marseille (against whom he had scored a goal).

A competition he had completed by playing 13 out of… 14 matches, only missing the third qualifying round to go to Dinamo Bucharest in the middle of summer.

The symbol, already, of the fact that he did not miss much on a field, him the Stakhanovist of Bilbao.

The unbreakable Inaki Williams on the way to an incredible record 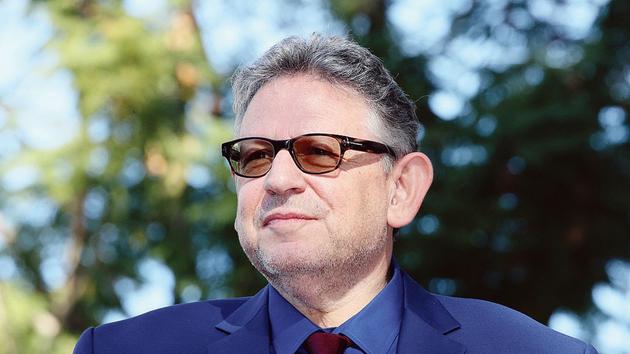 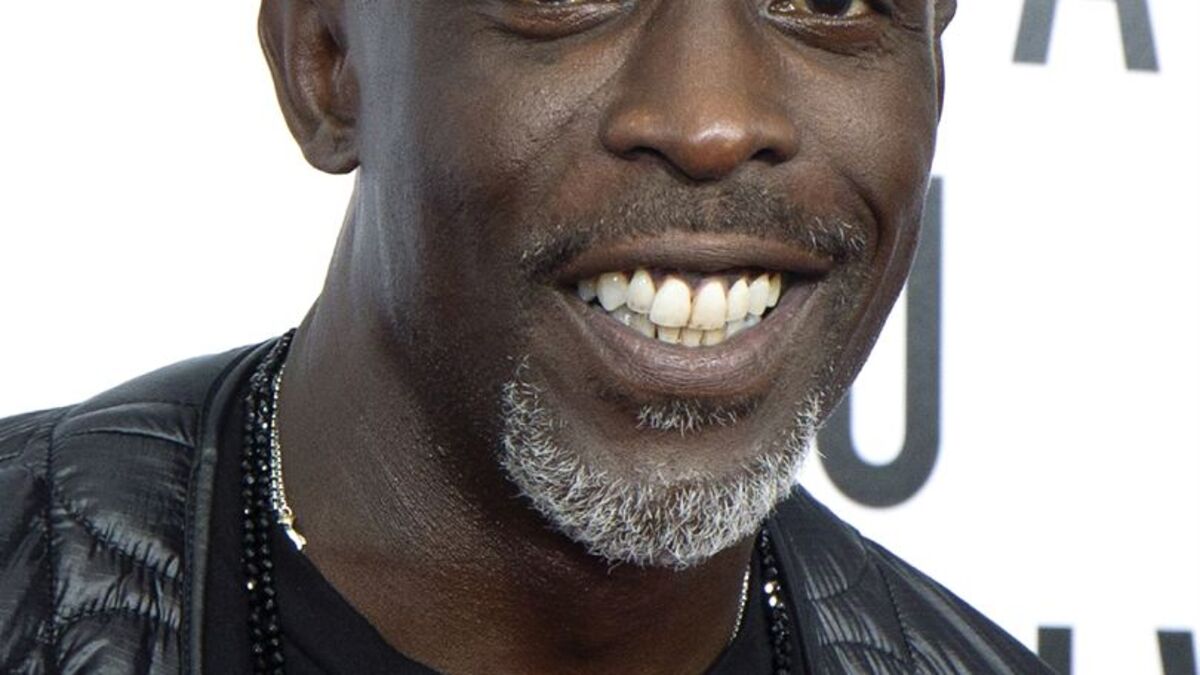 Death of Michael K. Williams, actor-star of the series "The Wire"

Roland-Garros: Barty and Swiatek in the same half of the table 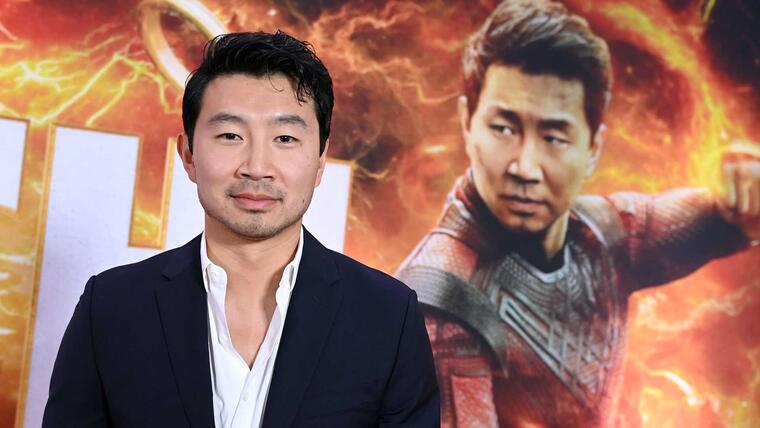 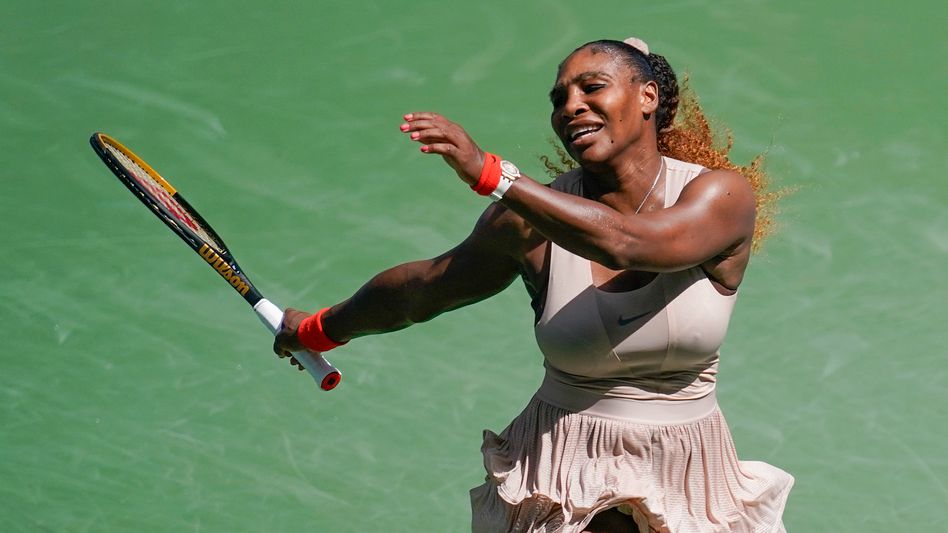 US Open: Serena Williams does not take part in the Grand Slam tournament either 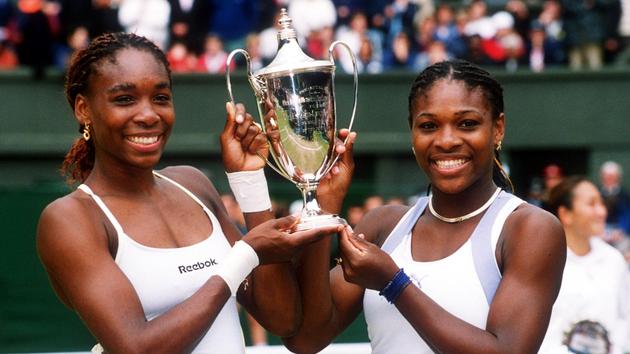 Venus and Serena Williams, the (almost) twin towers of tennis 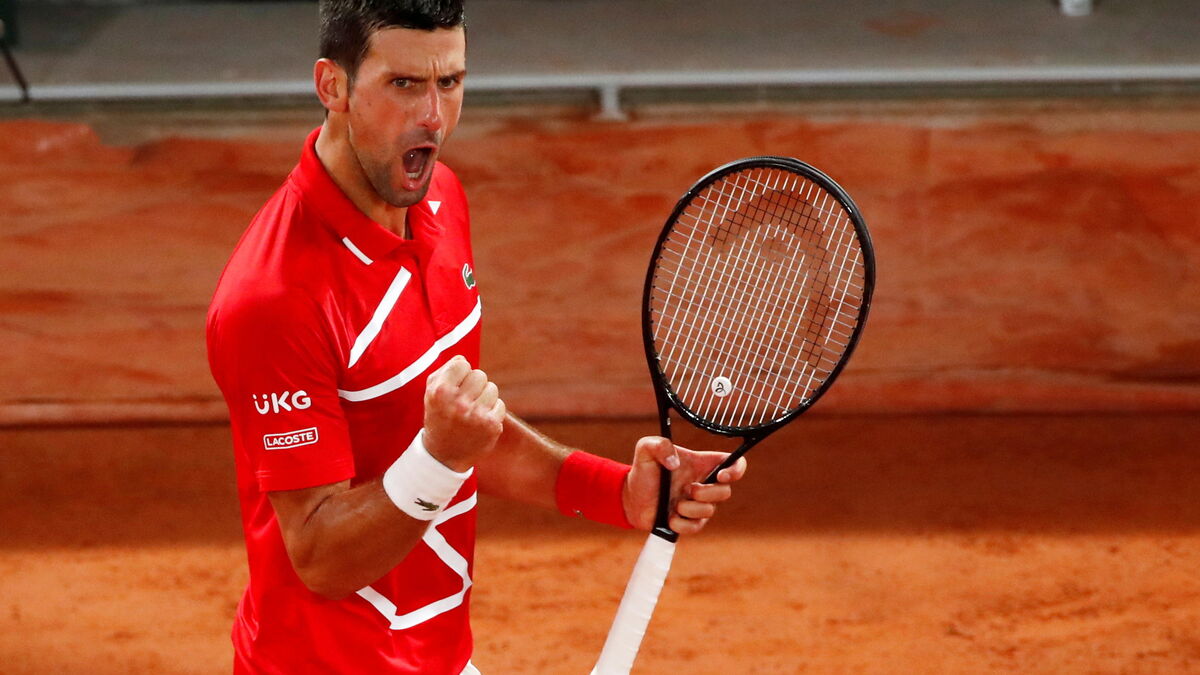