According to information from Ouest-France on Friday, PSG ultras would be responsible for the attack on a Stade Rennais supporter, mem 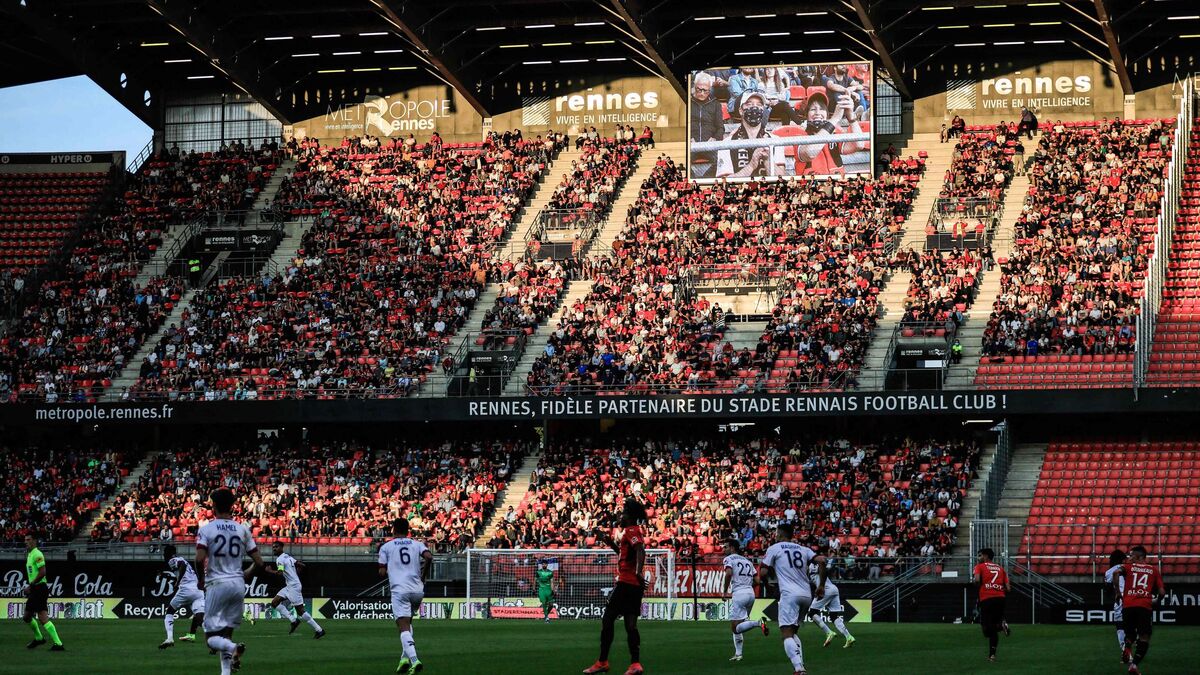 Supporters identified as Parisian ultras allegedly attacked one of the members of Roazhon Celtic Kop (RCK) to steal the “home tarpaulin” of the group of supporters overnight from Wednesday to Thursday around 1am, according to Ouest-France.

According to the Breton daily, they would have followed the member responsible for the "totem" tarpaulin to his home after the victory against Clermont (6-0), before attacking him and his father with tear gas.

The attackers would thus have left with the tarpaulin remained in the trunk of the car.

The origin of this theft could be a fight between Rennes and Parisian supporters dating from April 28, 2019, after the Coupe de France final won by the Bretons on penalties (2-2, 6-5 tab).

So far, no complaint has been filed with the police station by the victim of the assault.

At the start of the day, the RCK, the main group of supporters of Stade Rennais, announced that it had been put to sleep following the theft of its home tarpaulin: “We would like to inform you that we are suspending all of our activities in and outside the stands. indicated the RCK.

The effect of this announcement is immediate and for an indefinite period.

Without mentioning the exact conditions of the theft, the group had already spoken of an “ambush” experienced by one of theirs and his family.

The club had given its support to the supporter victim of the attack, hoping for a quick return of the supporters association to Roazhon Park.

To read also Violence in the stadiums of L1: the government, the League and the FFF have an appointment Wednesday

In a press conference before Bordeaux-Rennes, Bruno Genesio sent a "thought for people, since there is the dad who was attacked". Annoyed by these numerous incidents between supporters, the Rennes coach continued: “These behaviors are becoming unbearable for football. It happened in Rennes, it's been happening in stadiums since the start of the season. It is high time, high time that our authorities take all this seriously. (…) We don't need idiots like that in football. If we are there, it is because we did not take all the good resolutions at some point. "

Player Jonas Martin, for his part, wanted the RCK to return to the stands quickly: “We saw what happened on the networks.

We don't have all the elements.

I just hope they will be there to support us, because we need them.

It is important for us to have the support of the public.

I hope it will end well, that the person is well, his family too.

Foot: clashes between Rennes and Nantes supporters in front of Roazhon Park 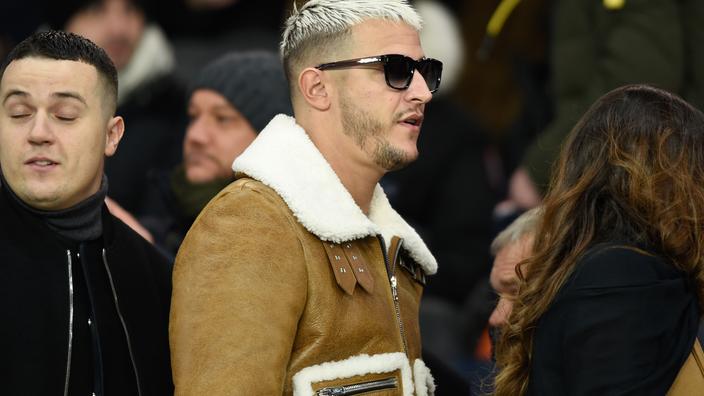 PSG: DJ Snake "does not accept" the eviction of Phil Collins by one of his music tracks 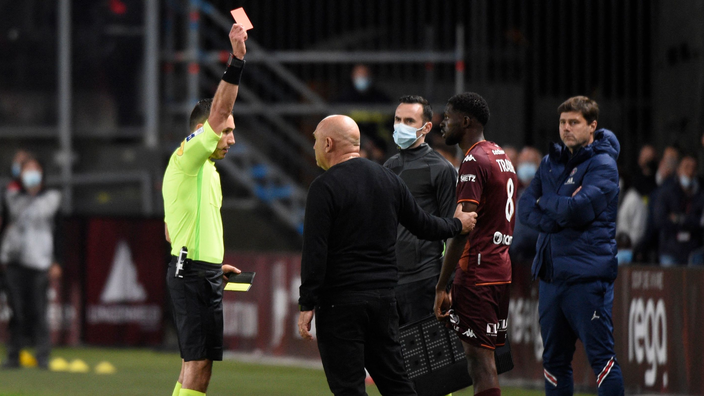 Marseille-Rennes: at what time and on which channel to watch the match live? 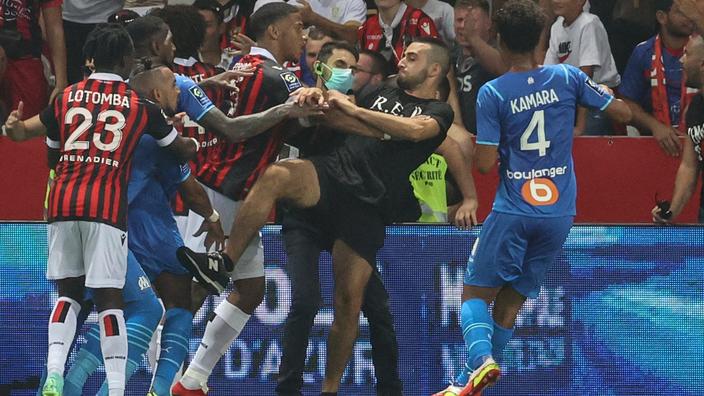 Nice-OM: a man in custody, suspected of having hit a Marseille player