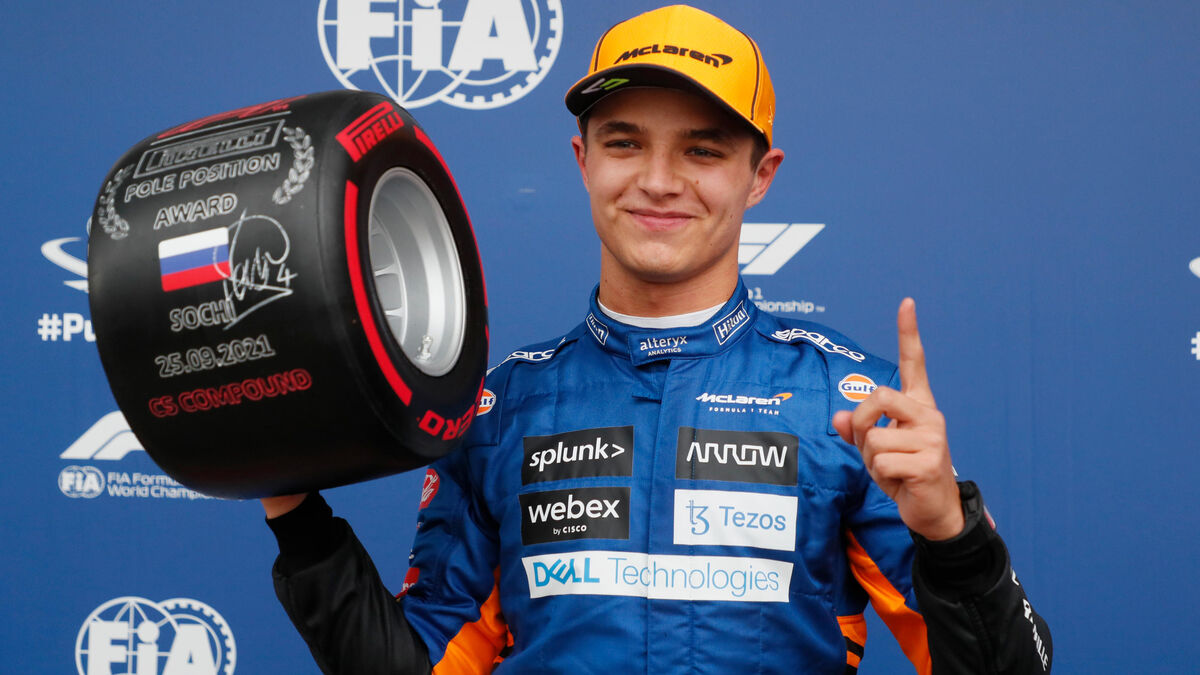 Good performances follow one another for the Mc Laren team and its young driver Lando Norris at the end of the season.

A week after his second place at the Italian Grand Prix at Monza and the double achieved with his teammate Daniel Ricciardo, the 21-year-old Briton took the first pole position of his career in Sochi.

“It was an incredible session. It was complicated, because there were some places a bit difficult but I was confident that I could improve my time and it was done on the last lap. I am a happy boy today! He said after the race. Lando Norris could sign the fourth podium of his season this Sunday, after having shone on the circuits of Monaco, Imola and Monza.

A wet track that also smiled on Carlos Sainz (Ferrari) and George Russel (Williams), who finished second and third respectively in this qualifying session.

Lewis Hamilton (Mercedes), long credited with the best time, finally only takes fourth place and will start in second row this Sunday.

The seven-time World Championship winner pays a mistake as he returns to the pits before his last lap, where he hit a wall and damaged his wing.

the wall at the pit lane entrance!

Penalized for a change of engine, Max Verstappen (Red Bull), leader of the general classification, will start at the end of the grid and could lose precious points in the race for the title.

“We miss a huge opportunity, regretted the French at the microphone of Canal +.

(…) The only thing we had to do was be on the track at the right time with the right tires and we didn't do it.

The car was performing well, we have a car to qualify in the top 5. That's where I should qualify if we do things right ”.

The anger of Pierre Gasly after his elimination in Q2 from #RussianGP 😳 pic.twitter.com/RBPTPZ2sK5 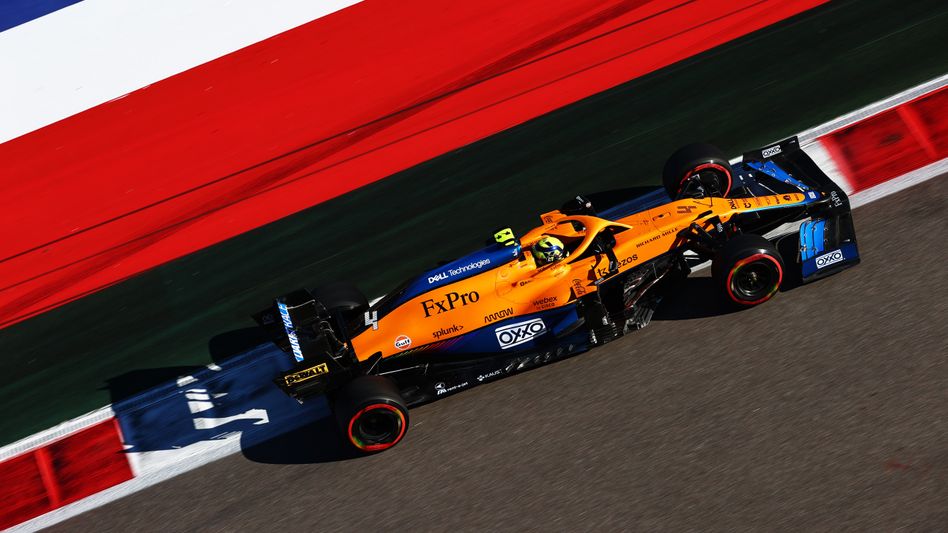 Formula 1 in Sochi: Lando Norris on pole for the first time 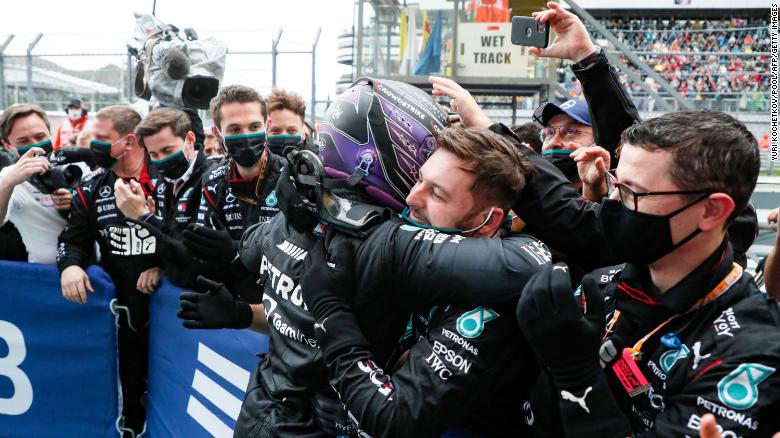 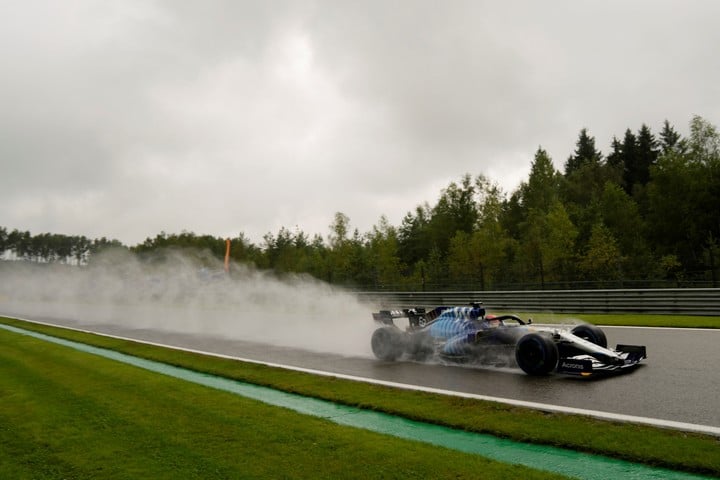 Formula 1 in the live ticker: Verstappen with a mega disadvantage before the Russian Grand Prix - is Hamilton taking the chance?