Steffen Freund got a shitstorm on social media: The RTL co-commentator said about an injury in the DFB-Elf game against North Macedonia that women should "please look the other way." 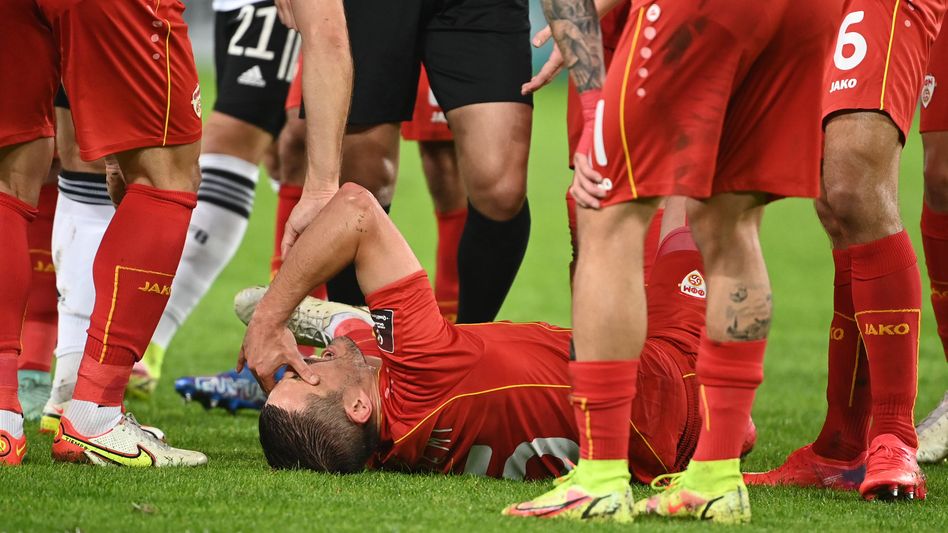 North Macedonia's Arijan Ademi is injured on the ground

RTL co-commentator Steffen Freund caused criticism at the game of the German national soccer team against North Macedonia with a sexist statement.

When a replay of the injury to North Macedonia's Arijan Ademi was shown in the 29th minute of the game, he said: "The women please look the other way in this slow motion."

A shit storm set in on Twitter, users pointed out that such slogans had fallen out of time.

"I think Steffen Freund's monocle has just fallen out of his face," wrote one user.

The TV broadcaster RTL shows all games of the German national team as part of the World Cup qualification live.

So also against North Macedonia. 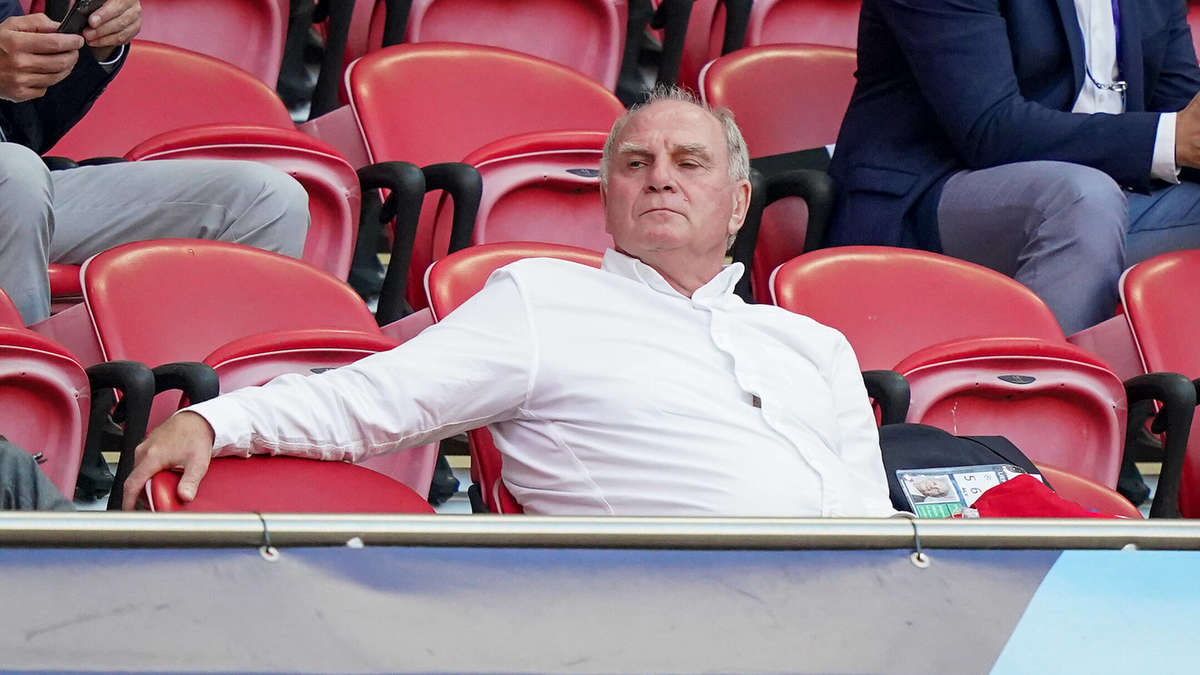 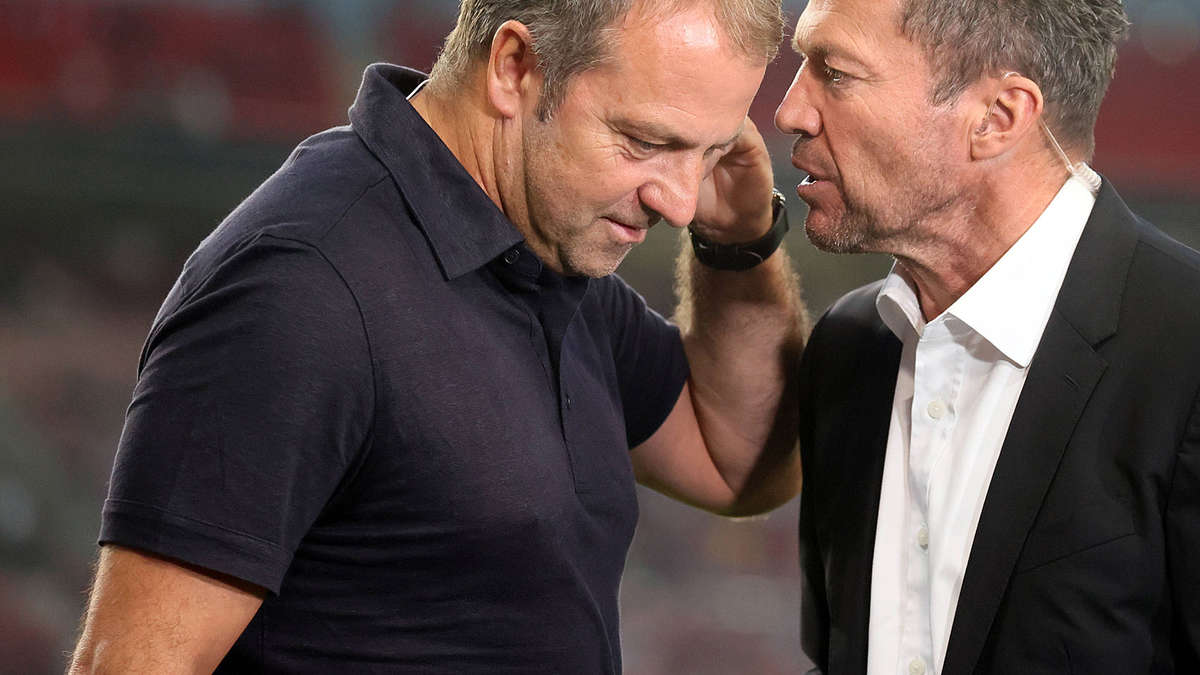 "The best fuck in the north": Edeka slogan goes viral in social networks