In the best case scenario, Germany can qualify for the 2022 World Cup in North Macedonia tonight. Hansi Flick can count on Manuel Neuer again. Follow the international match here in the live ticker.

In the best case scenario, Germany can qualify for the 2022 World Cup in North Macedonia tonight.

Follow the international match here in the live ticker.

He explains why David Raum is making his starting XI debut today.

“David Raum has its quality on the offensive.

He should try to support our offensive on the left.

Then we have three more with Lukas Klostermann, Niklas Süle and Thilo Kehrer for the remaining defense, "says Flick and says:" The right side should be more stable and the left side should be the place to go. "

A look at the table of the European group J with the German national team.

During his time in Munich, Hansi Flick had repeatedly brought Hessen to the rear on the right.

As expected, Manuel Neuer is returning from Bayern Munich.

In addition, Lukas Klostermann from RB Leipzig and Thomas Müller (FC Bayern) are in the starting line-up.

And: there is a big surprise.

Full-back David Raum from 1899 Hoffenheim is also in the starting line-up.

Due to the winter World Cup 2022, football is facing an extremely tight schedule in the coming year.

The German national team is about to qualify for the 2022 World Cup. Bastian Schweinsteiger still has something to complain about in Hansi Flick's * football.

North Macedonia - Germany in the live ticker: Can the DFB team qualify for the World Cup today?

Munich / Skopje - The German national team * cannot make it on its own.

Nevertheless, for the DFB team of national coach Hansi Flick * this Monday evening in Skopje against North Macedonia, the best case scenario is the qualification for the 2022 World Cup.

The calculation behind it: If Germany wins today against North Macedonia * and Armenia loses in a parallel game in Romania, the four-time world champion is qualified for the winter tournament in Qatar (November 21 to December 18).

Because then the German national team * would have eight points ahead of the runner-up in the European group J.

With the Winter World Cup firmly in view, the former coach of FC Bayern Munich * and his team are already meticulously working on the subtleties of football.

But not only because of the “enormous will to win” there was already a lot of “what we imagine”.

sees a need to catch up

in the defensive work of the DFB team *. “I think the national team still lacks a bit of a defensive structure. Hansi Flick plays very offensively, a lot of Hui. You can't say ugh at the back because you haven't lost many games or conceded goals. But in every game the opponent always had good counter opportunities, "the 37-year-old explained in the

:" If you play against a better team, that can give you a blow in the neck. The German national team has to arm itself for this. Hansi knows that too, that was exactly the same at Bayern Munich *. ”Will the defensive work tonight?

Follow Germany's international match in Macedonia from 8.45 p.m. * here in the live ticker. 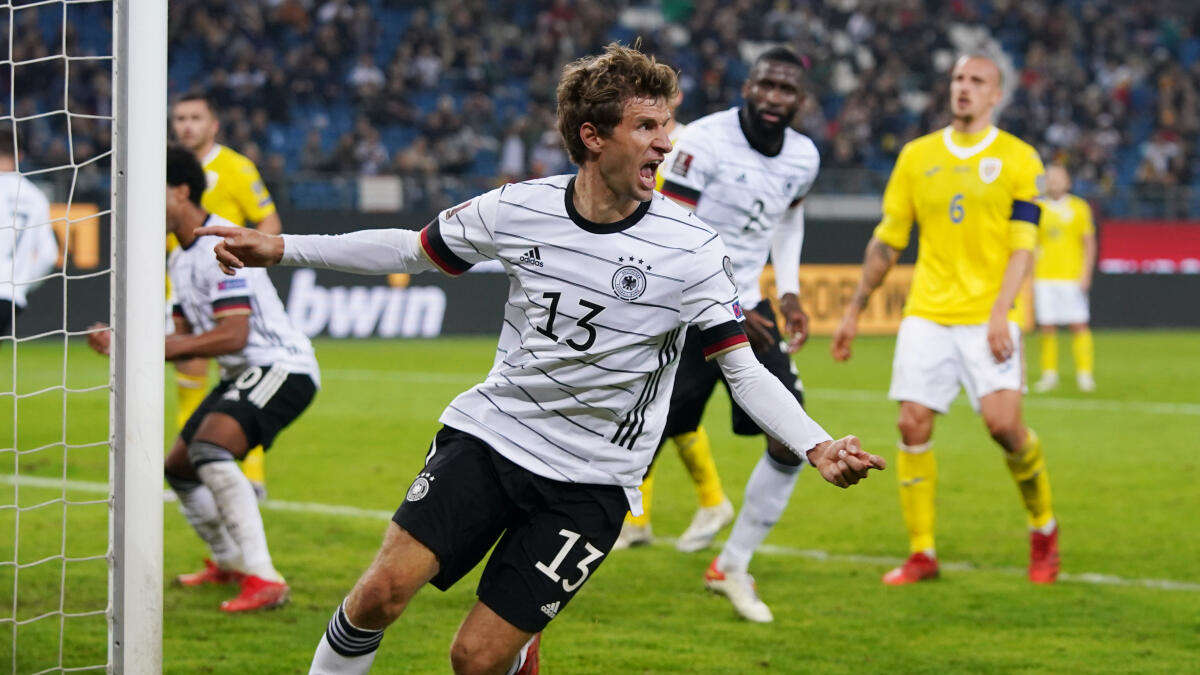 DFB-PK today in the live ticker: How much Jogi is in you, Mr. Flick? 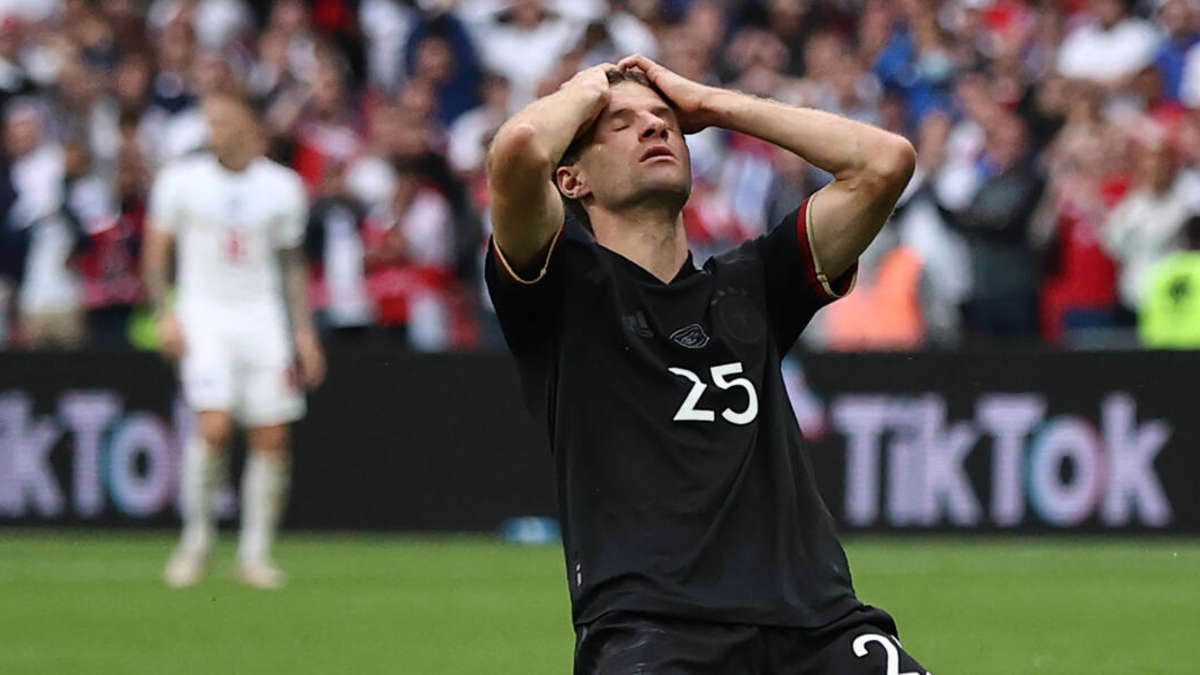 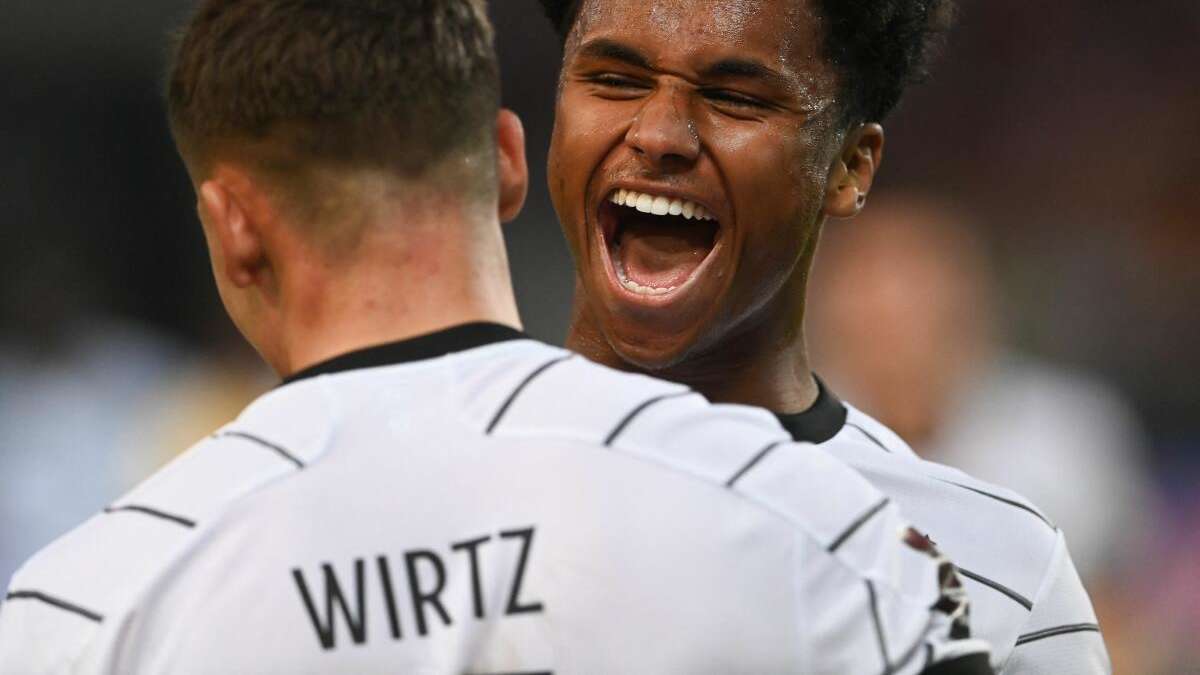 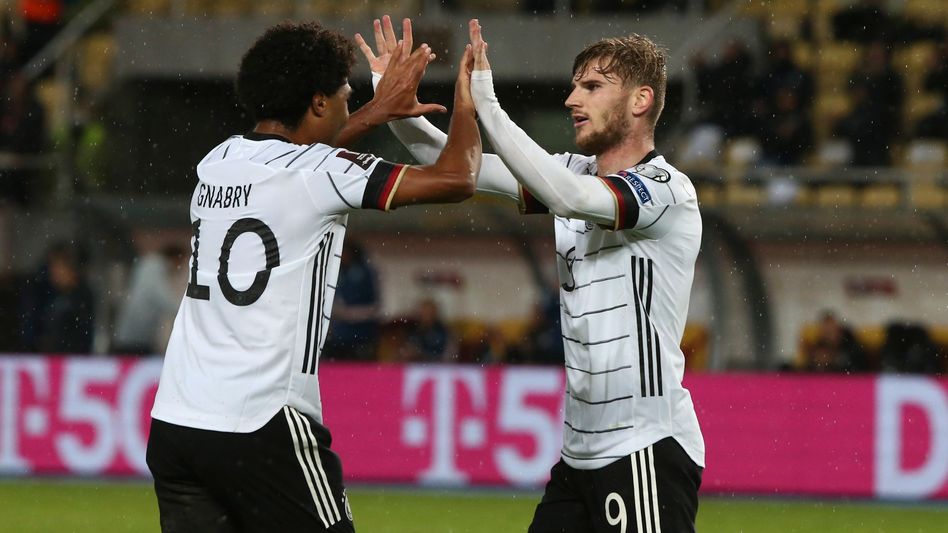 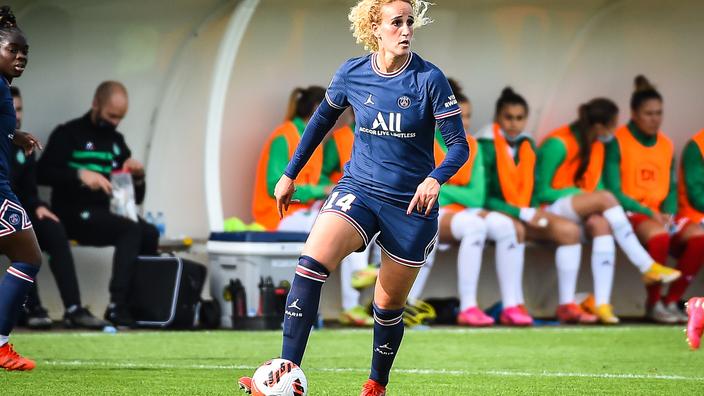 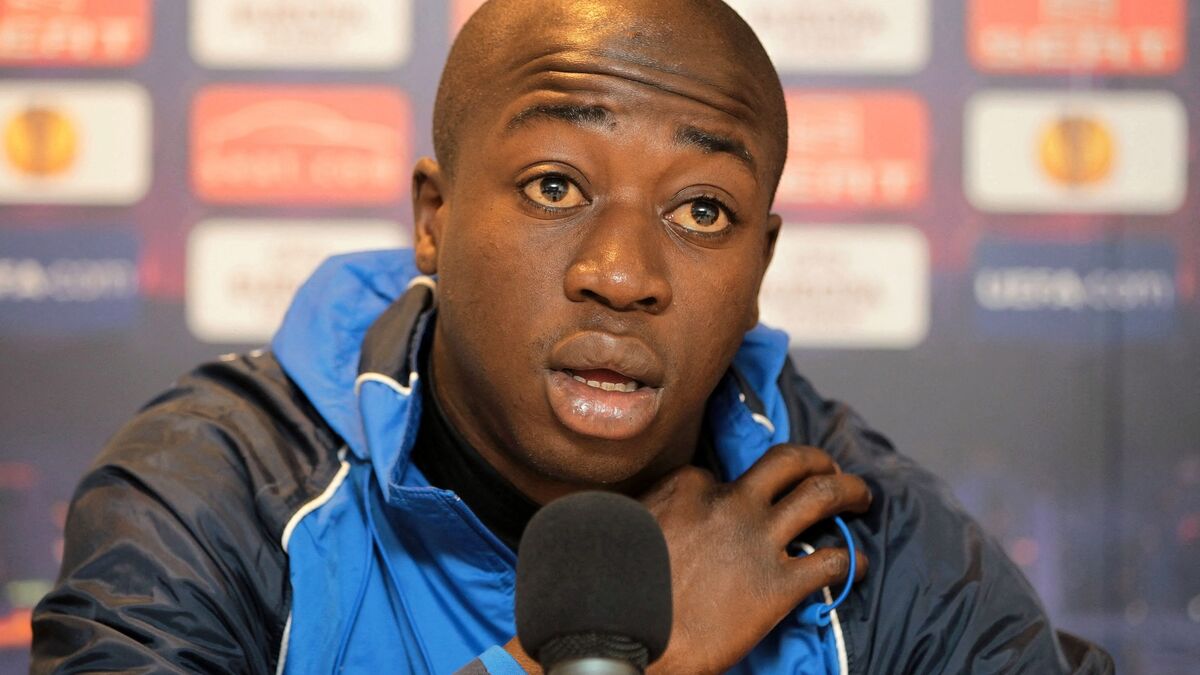 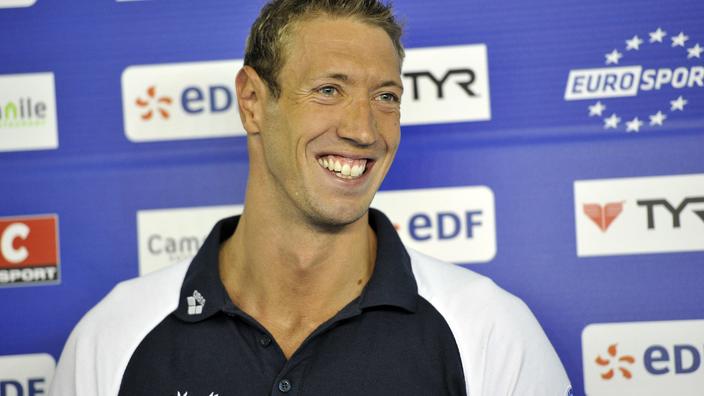 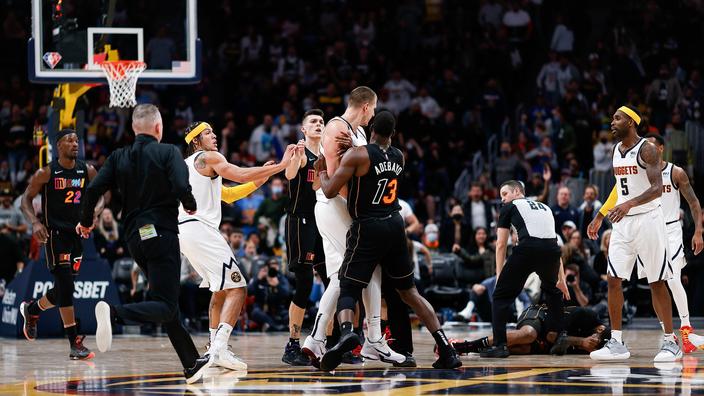 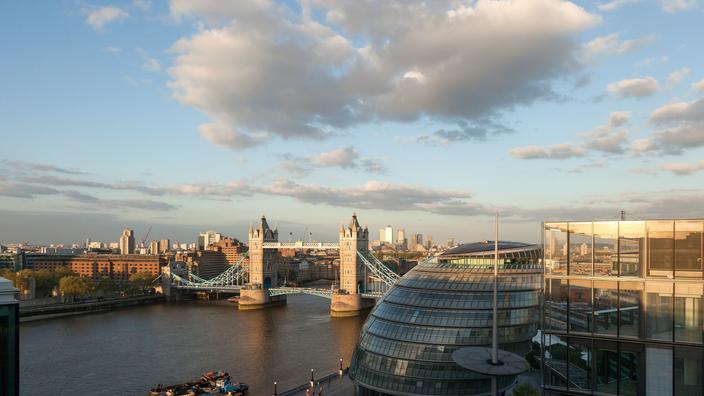