The Turkish footballers celebrated a last-minute comeback with an emotional coach, Stefan Kuntz - and thus safeguarded their chance of the World Cup in Qatar. A controversial penalty resulted in victory in Latvia. 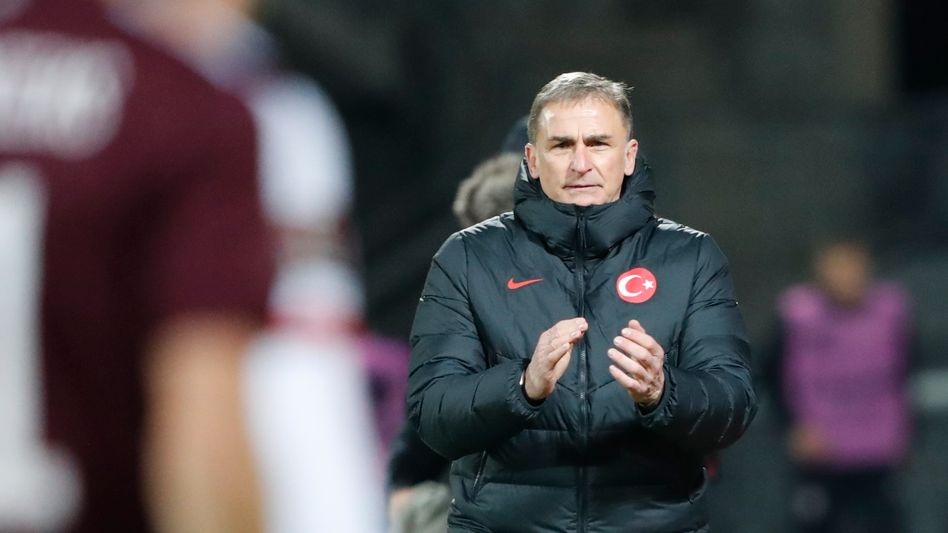 Successful for the first time as a Turkish national coach: Stefan Kuntz

With his first victory as the Turkish national soccer coach, Stefan Kuntz still has a small chance of participating in the World Cup.

The former European champion coach of the German U21s and his new team won 2-1 (0-0) in Latvia in the last second.

On the way to the final round in Qatar in 2022, Turkey is still third behind the Netherlands and Norway.

Kuntz, who shed tears after the game, was initially lucky three days after his debut in a 1-1 draw against Norway that his team did not fall behind due to Antonijs Cernomordijs (7th).

The Turks then took control, but Merih Demiral made an own goal (70th).

For the World Cup ticket, two victories against Gibraltar and Montenegro are mandatory in November: Turkey has 15 points, Norway (17) in play-off rank two must lose one of their last games.

League leader Netherlands (19) is almost through.

Erzgebirge Aue remains without a win with Hensel: 1: 2 in Karlsruhe 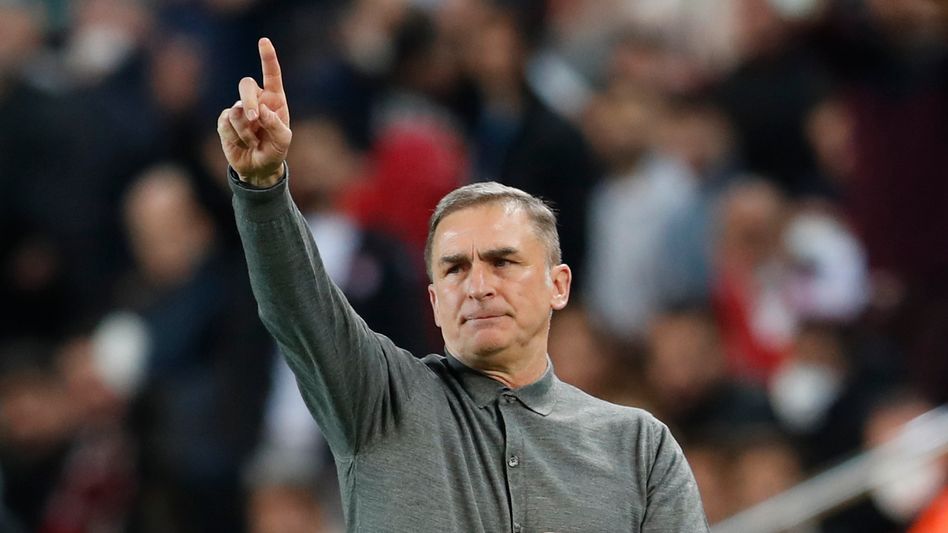 Debut for Stefan Kuntz as national coach of Turkey 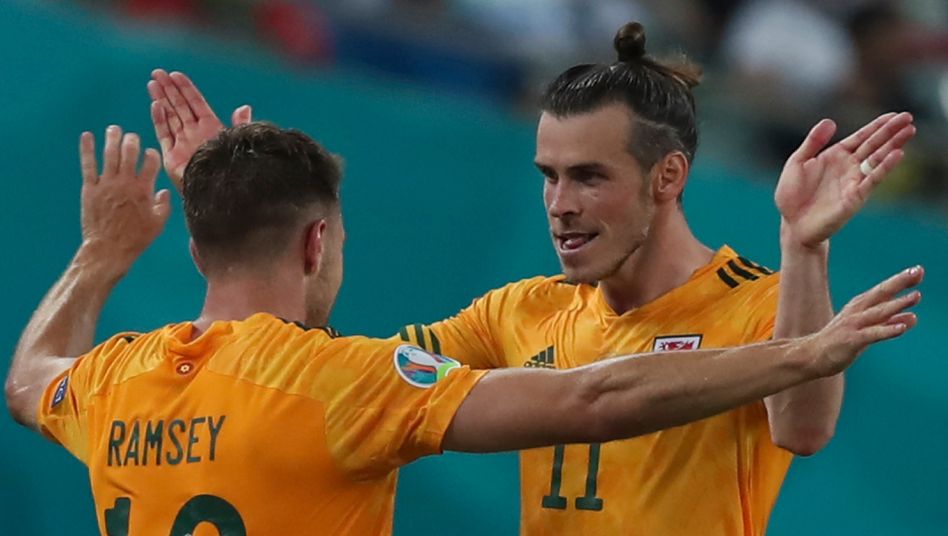 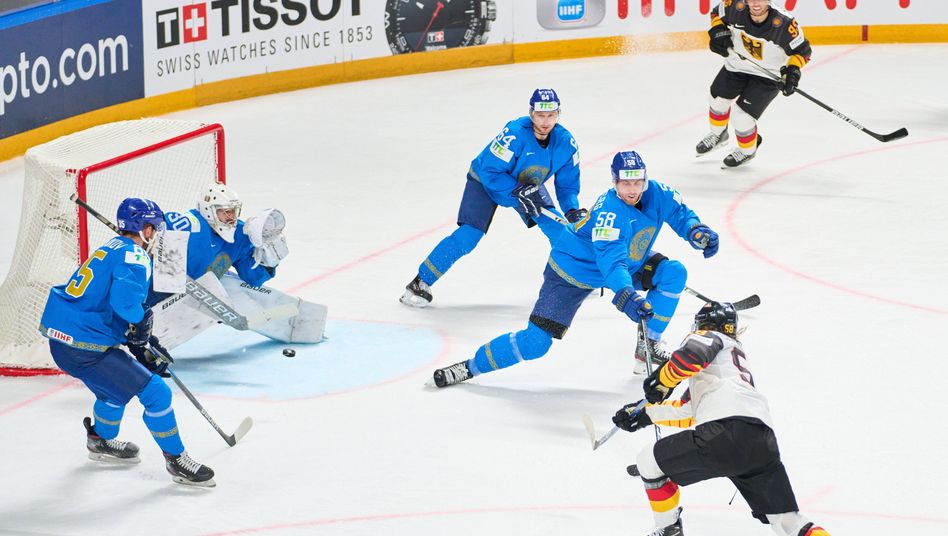 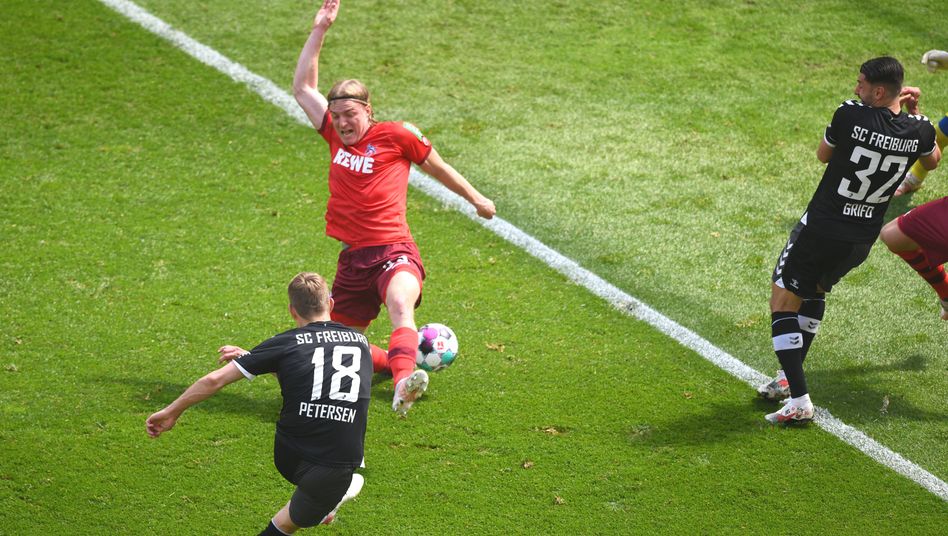 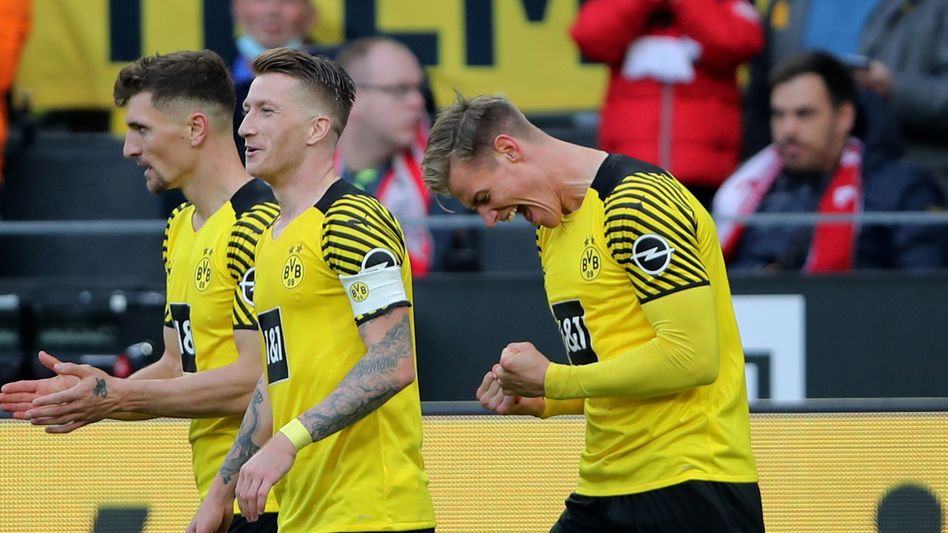 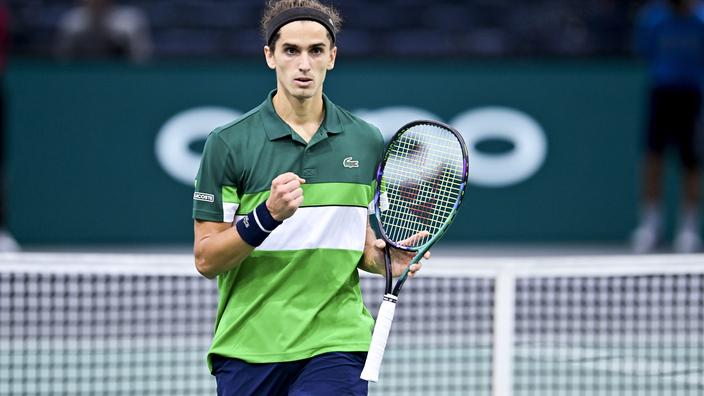 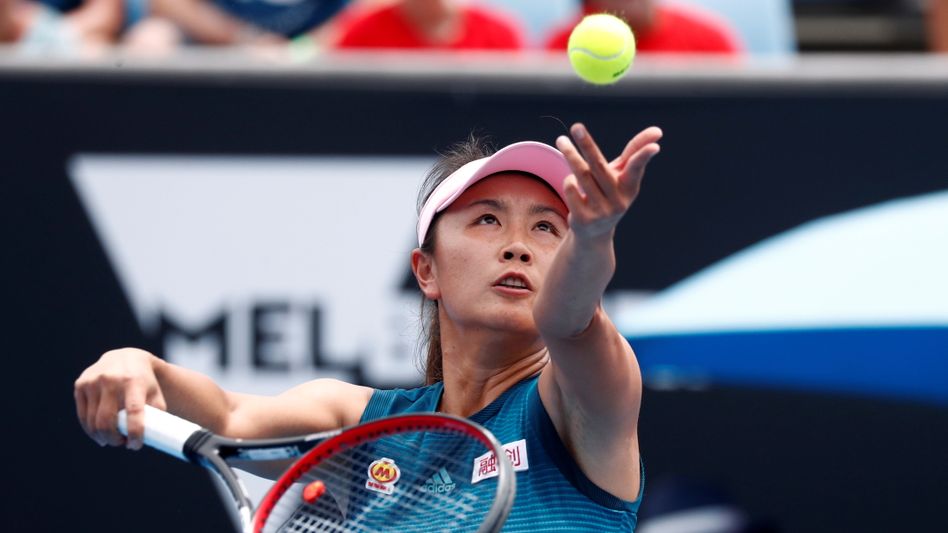 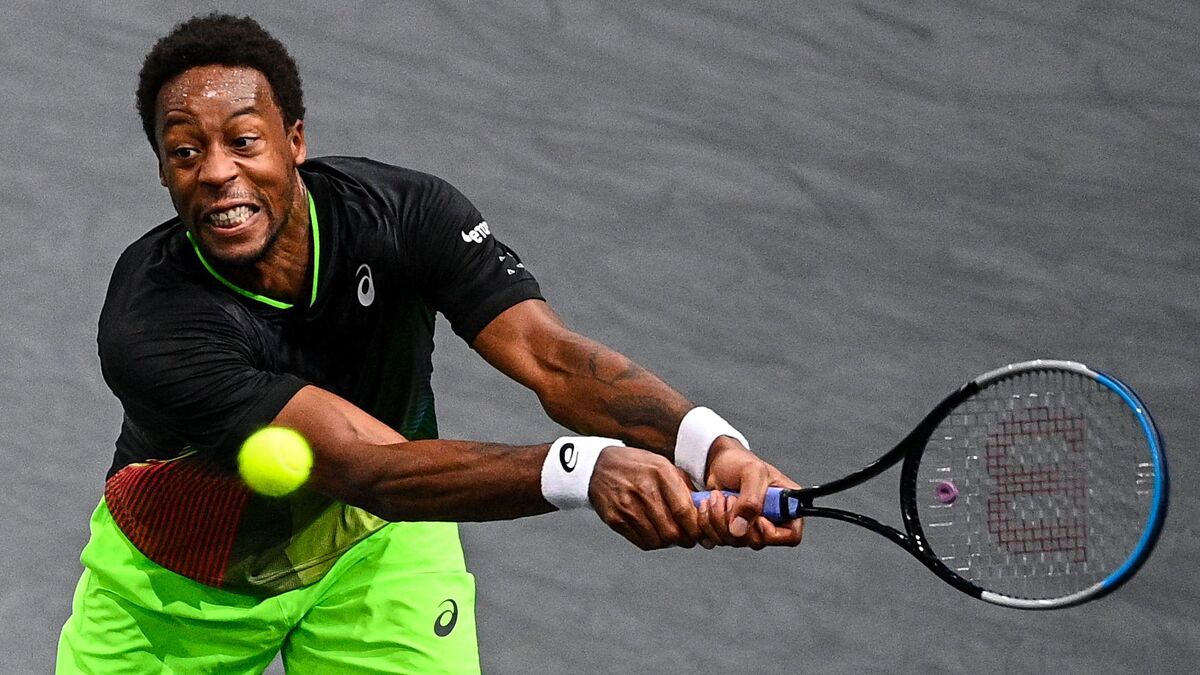 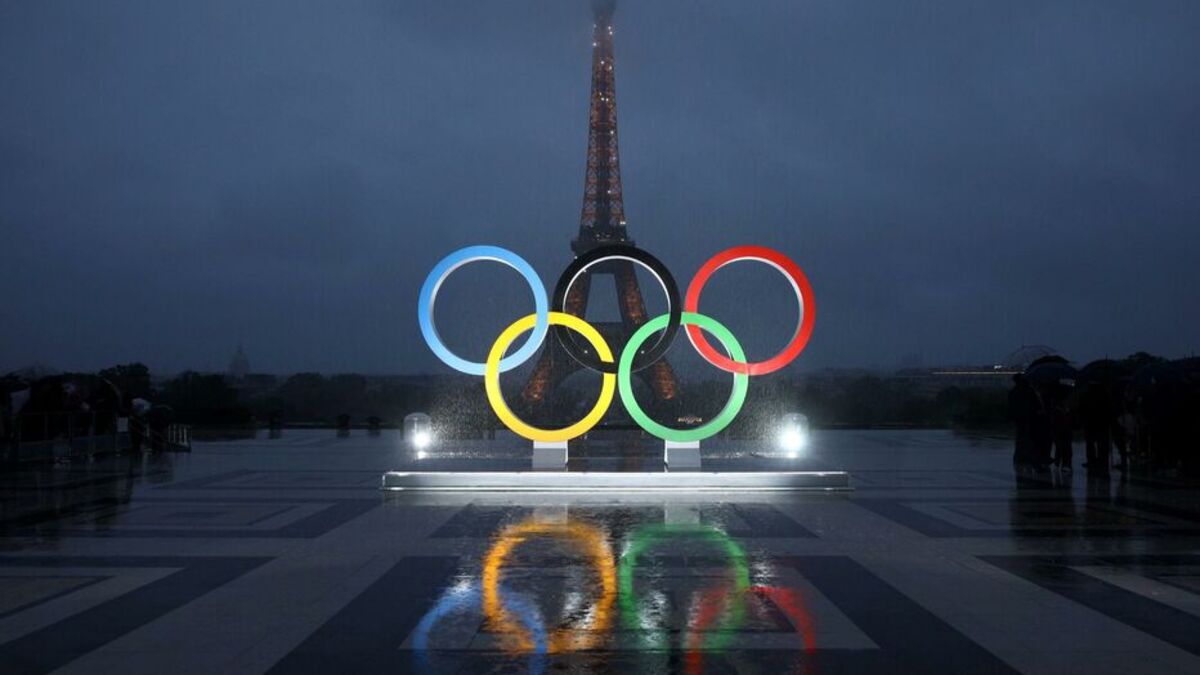 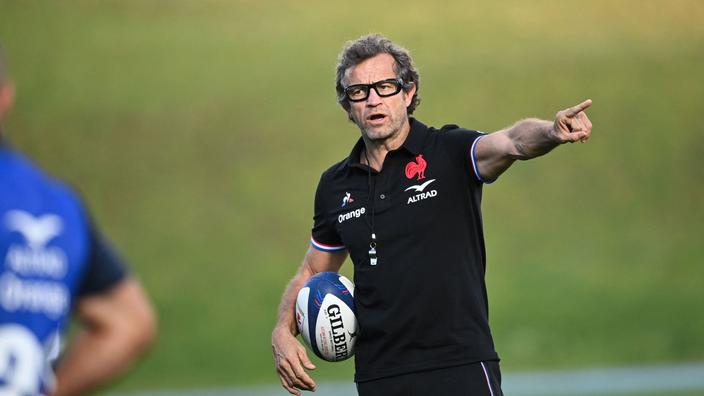