Wijnaldum not "completely happy" at PSG: "It's very hard but I remain positive"

The 30-year-old Dutch international midfielder is slow to respond to the expectations placed on him in the capital. 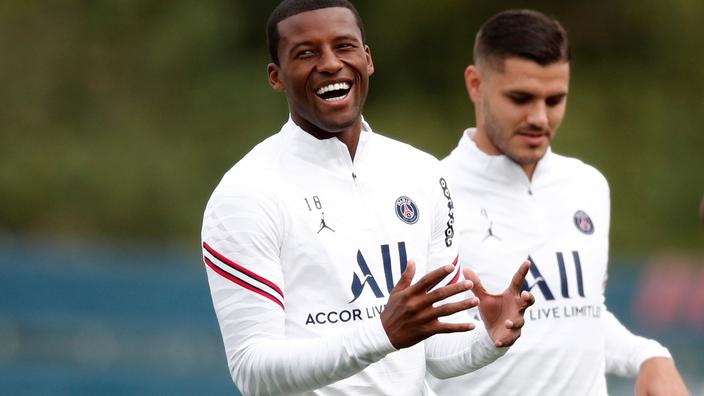 »Signed Gini Wijnaldum. Recruited this summer after five successful seasons in Liverpool, the 30-year-old Dutch international midfielder is slow to seduce in the capital. In fact, he even lost his starting position in recent weeks ... “

The situation is not what I wanted. But it's football and I'm going to have to learn to deal with it. I am a fighter. I have to stay positive and work hard to fix it,

”he said in an interview with

If he has played 11 matches since the start of the season, the native of Rotterdam has only held six times, including in Bruges (1-1), where Mauricio Pochettino had replaced him at half-time . Still no goal, no decisive pass to his credit while the midfielders are more decisive than ever at Paris-SG this season.

A situation that begins to worry the Dutch coach Louis van Gaal, who said he was concerned but clarified that the alarm bells had not yet sounded.

I think it's a major concern for every player,

It's also worrying if you don't play.

But this is only the start of the season.

A lot can still happen and I stay positive.

»Next meeting with PSG for Gini Wijnaldum?

Next Friday, in Paris, against Angers, at the opening of the 10th day of the French championship. 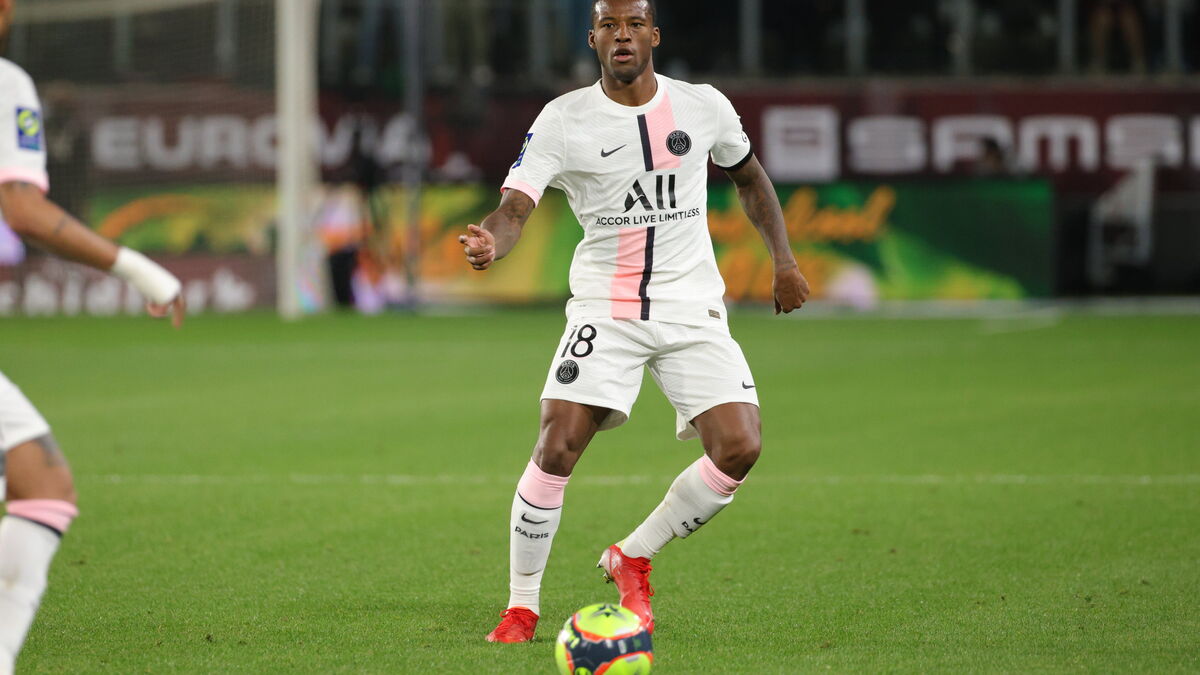 Georginio Wijnaldum admits he is not "completely happy at PSG"

Wijnaldum not "completely happy" at PSG: "It's very hard but I remain positive" 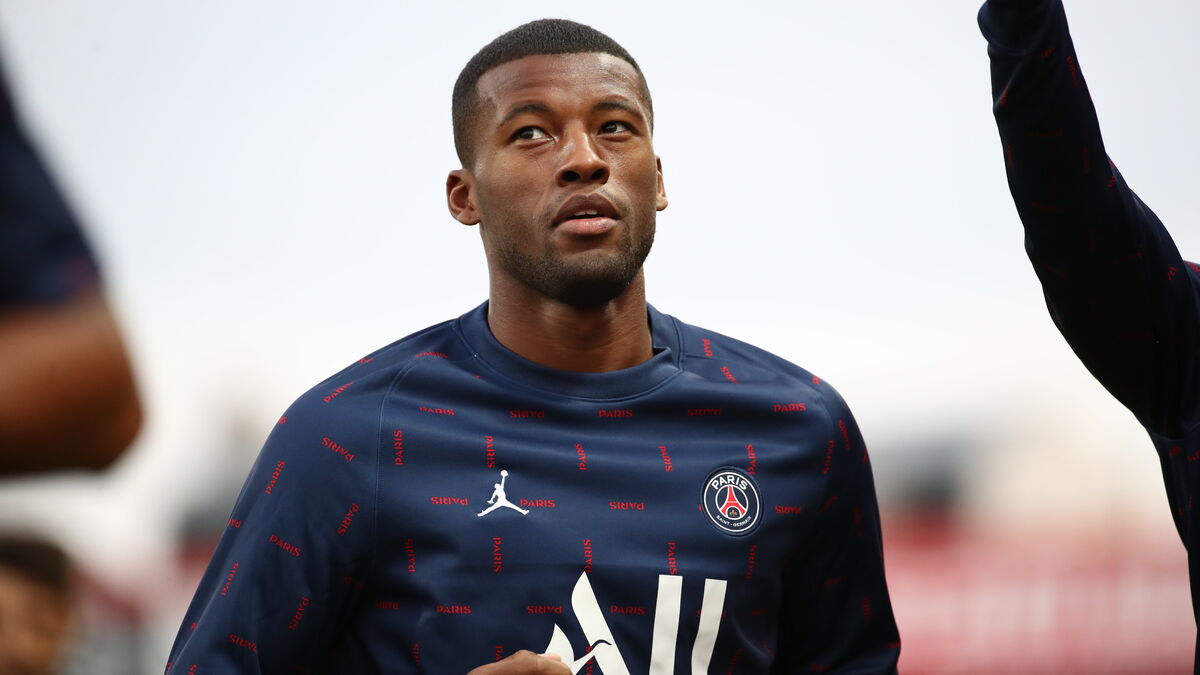 PSG: "Paris wanted me more than the others", assures Georginio Wijnaldum 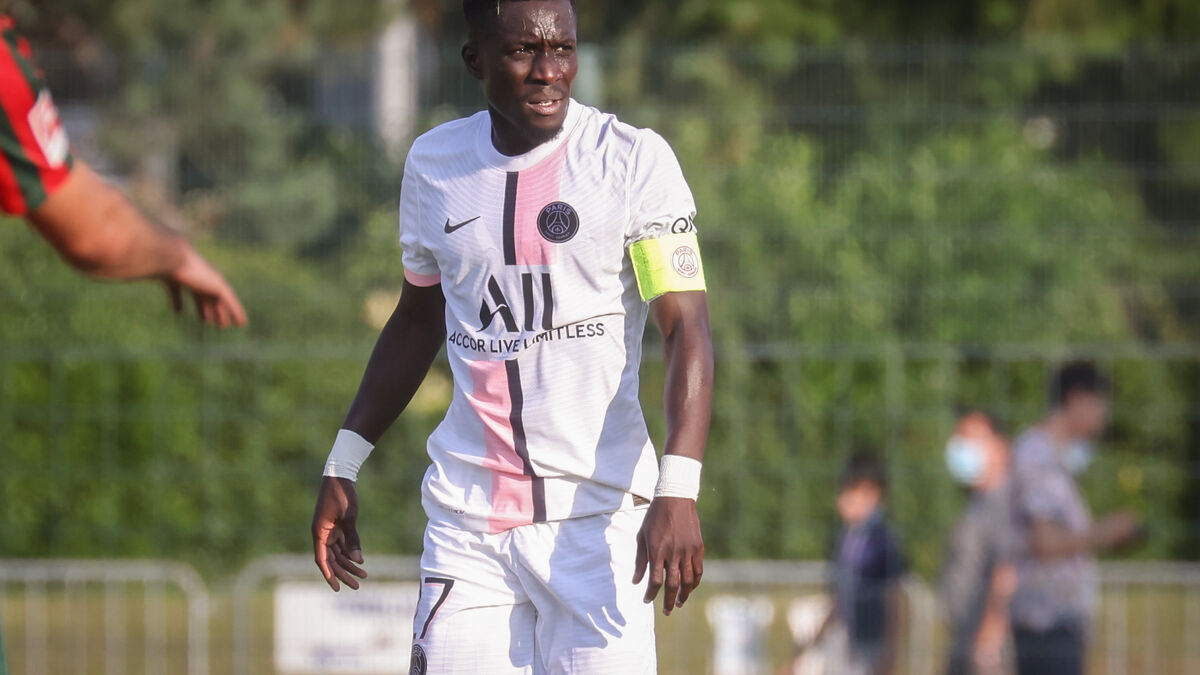 PSG: Gueye "happy" to have been captain during the preparation 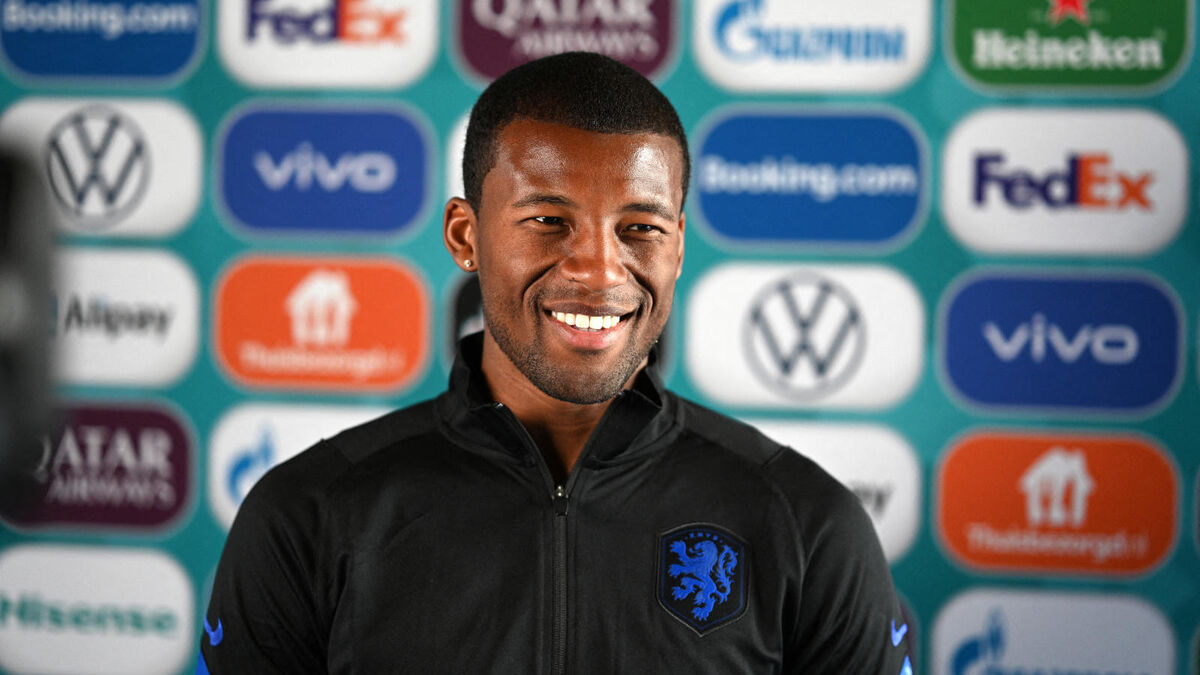 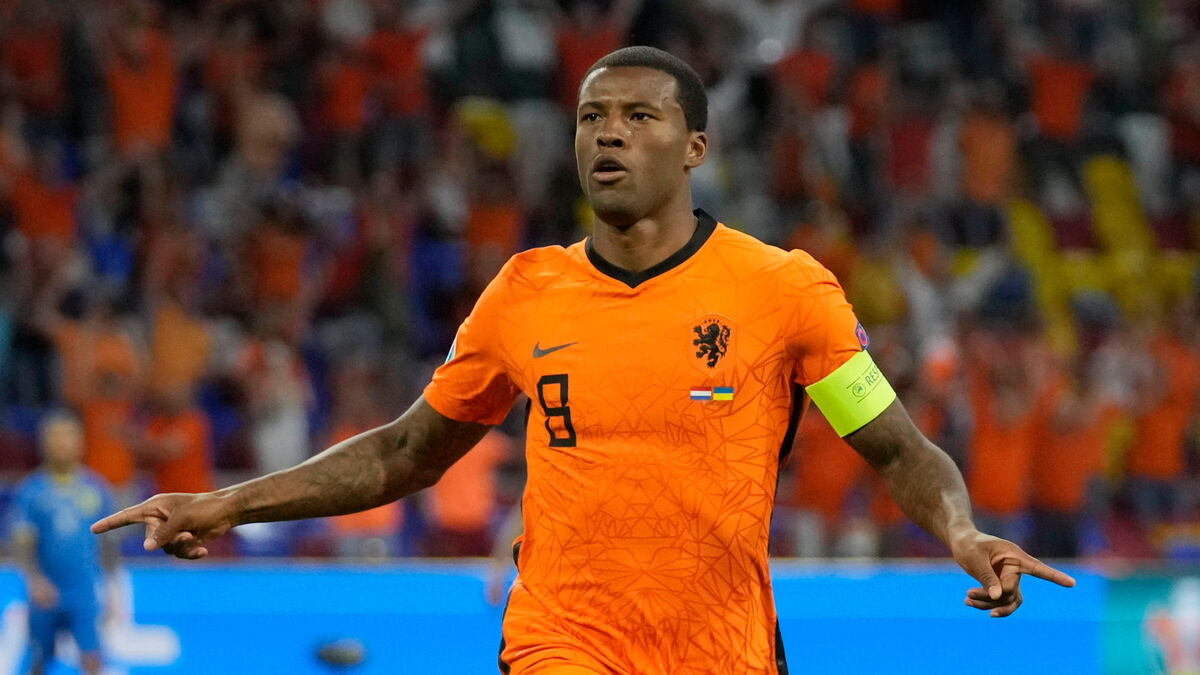 "Wijnaldum is a very good recruit for PSG": they are under the spell of the Dutch 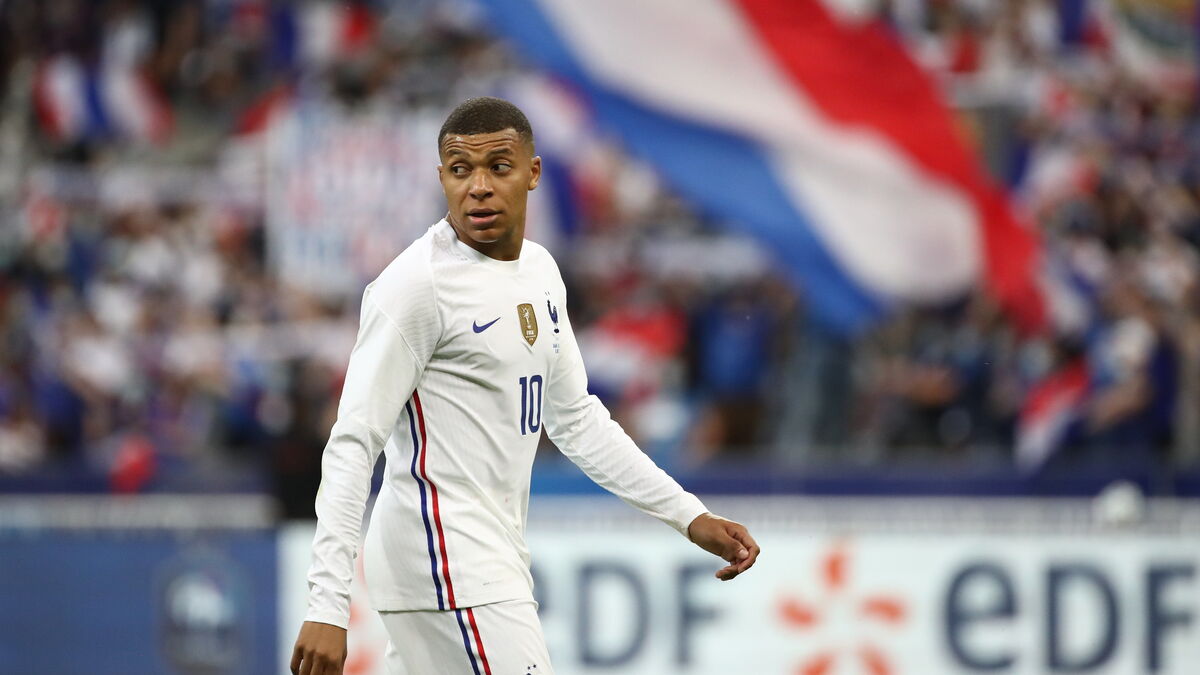 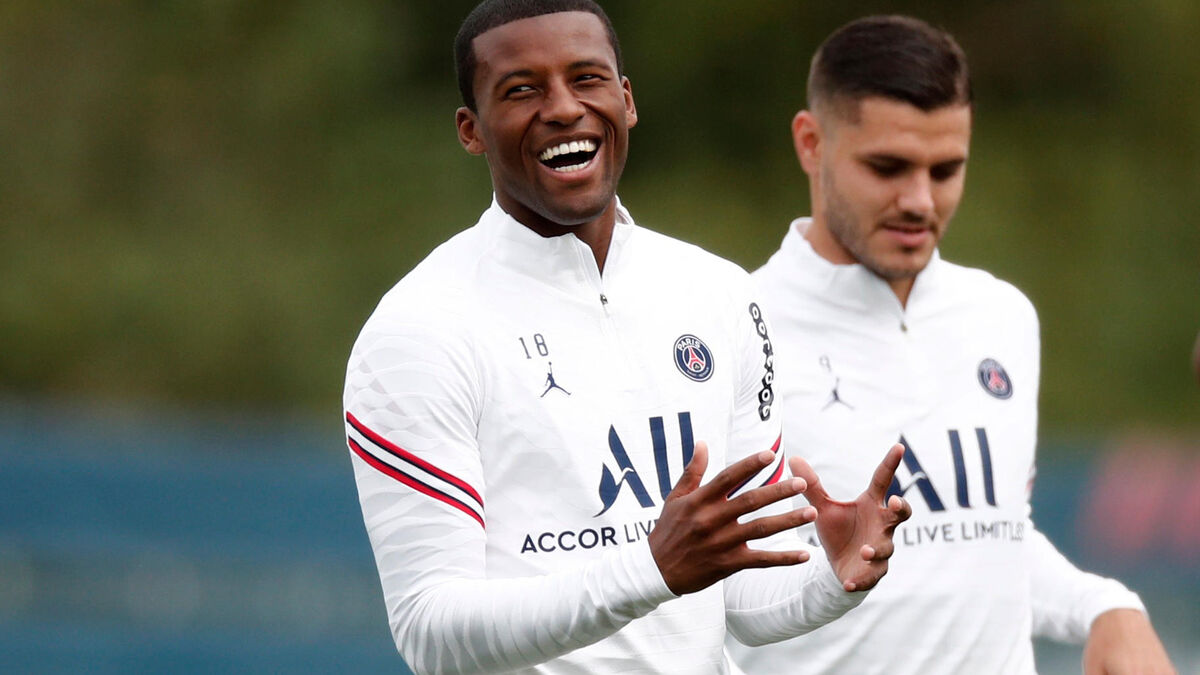