The Parisian striker and the France team will publish a graphic novel on November 12 with the help of designer Faro. A project p 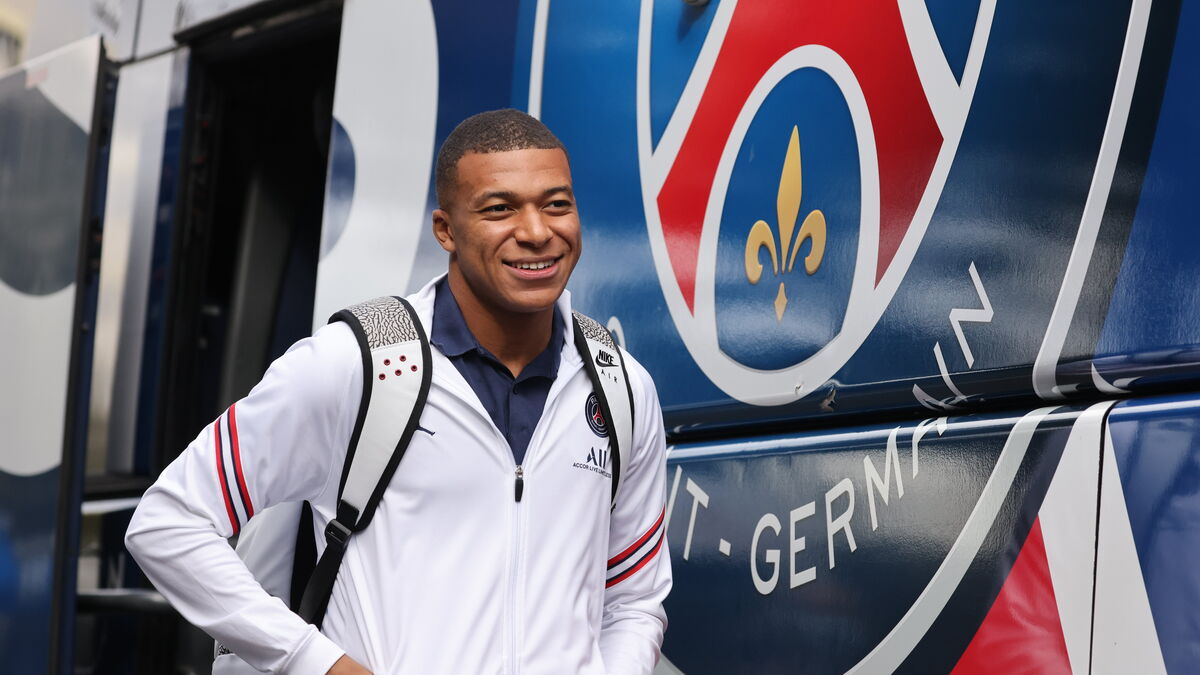 After winning the Nations League with the France team last Sunday, Kylian Mbappé has, at 22, an even more unique track record.

But the PSG striker will soon shine on a new ground, that of the graphic novel.

On November 12, the comic strip “My name is Kylian” will be released, which he produced with the designer Faro.

As his lawyer Delphine Verheyden explained to Livres Hebdo, Mbappé set up his own KM structure, distributed by Media Diffusion, to carry out this editorial project.

"The publishing houses did not accept the project with this designer, but we wanted to keep Faro", explained the lawyer.

Nearly 300,000 copies are announced for a print run which promises to be exceptional.

Kylian Mbappé will publish his first graphic novel entitled "My name is Kylian", in collaboration with Faro, the cartoonist of the newspaper L'Équipe.

Words that echo those held by his mother, Fayza Lamari, during the meeting with the readers of our newspaper a few days ago: “He may have to learn to open up a little more.

And us to communicate a little better to get a little closer to the character of Kylian.

Because it is not the same in off.

Afterwards, he has, it's true, this assurance that he was given with his father.

This is what makes its strength.

I always told him:

We come from Bondy

, and if you don't trust yourself, who is going to have it in your place?

In 2017, Antoine Griezmann, Mbappé's partner in the France team, had also attempted the adventure of literature for young people with a series of novels of which he was the hero.

More recently, it was Abdou Diallo, his partner of PSG, who had recounted his years of training in Monaco in a book - "The kickoff of our dreams" - written with three former partners and friends. 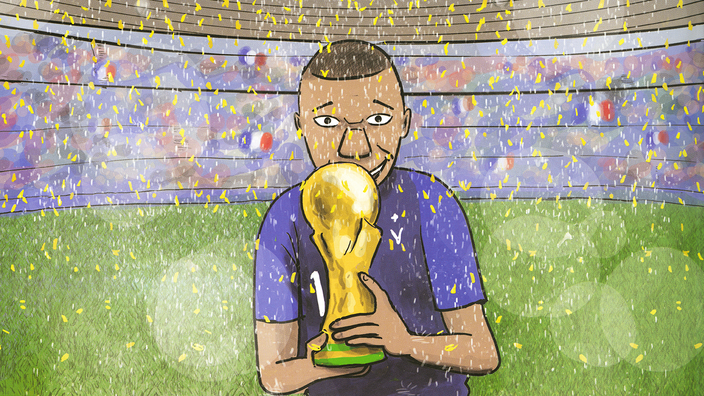 My name is Kylian, Mbappé's autobiographical comic book, unsurprisingly but not without pleasure 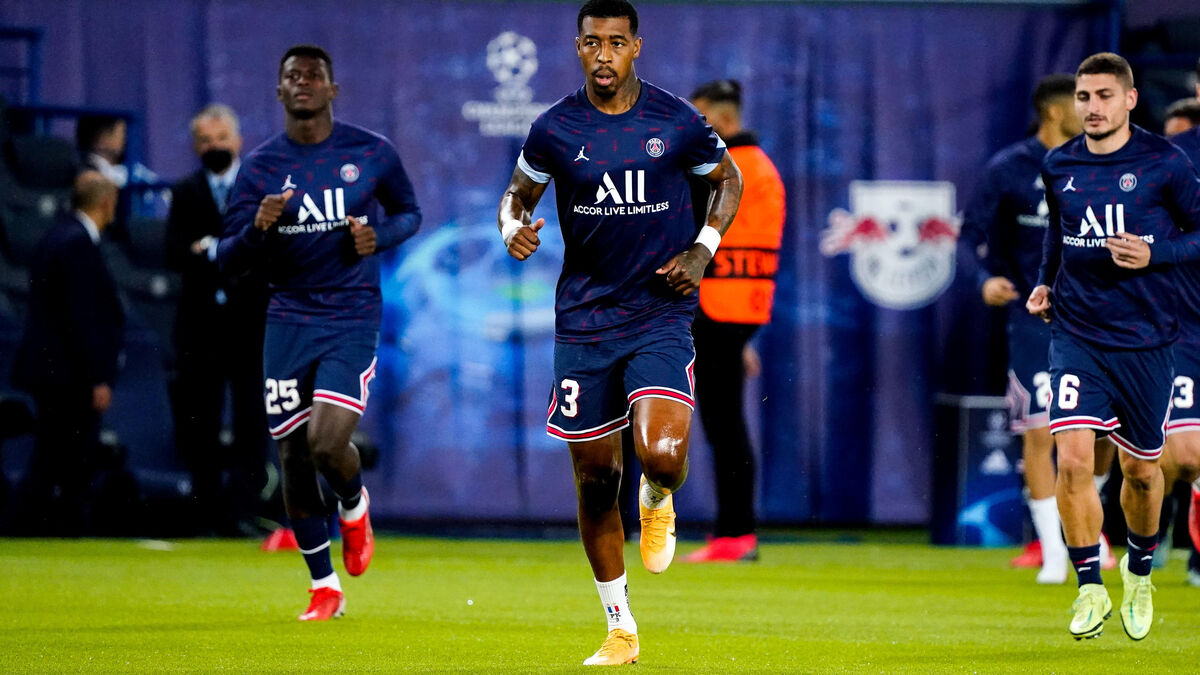 PSG: Kimpembe and Verratti back to collective training 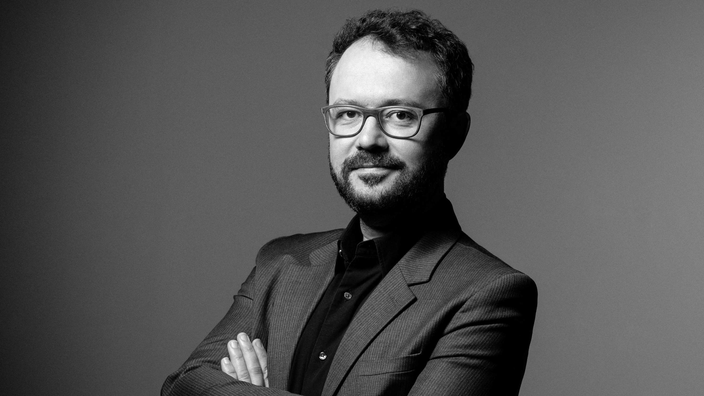 For his 27th comic strip, Riad Sattouf is embarking on self-publishing 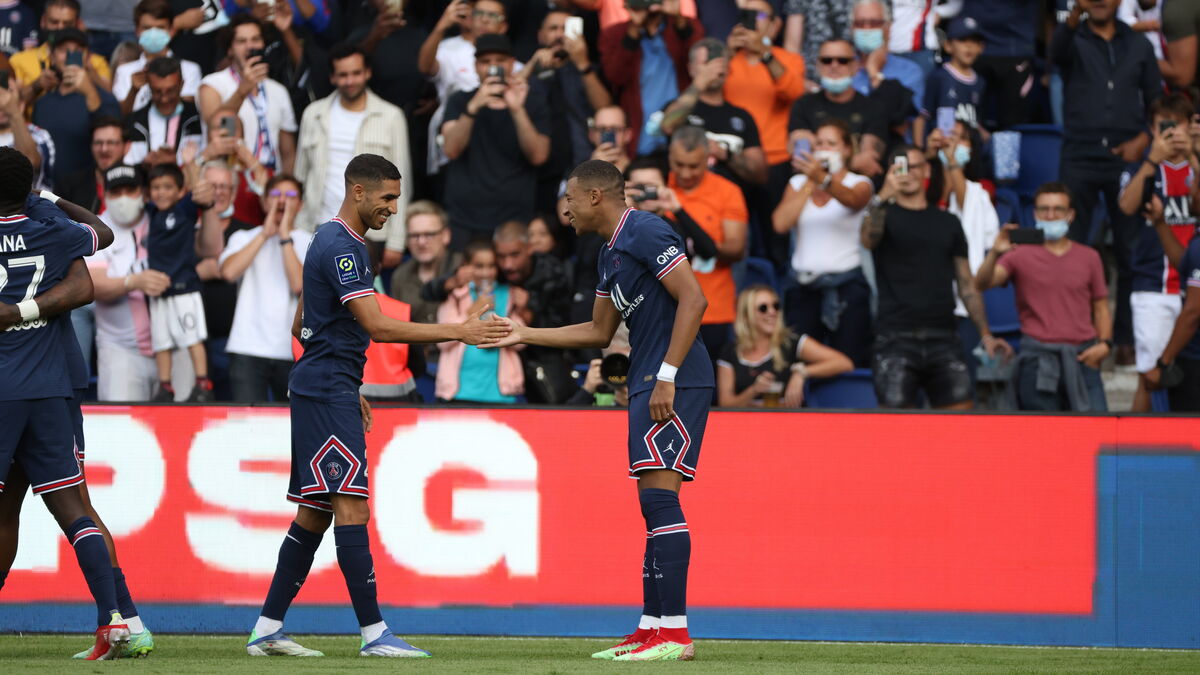 PSG-Clermont (4-0): Mbappé leaves all smiles after an ovation 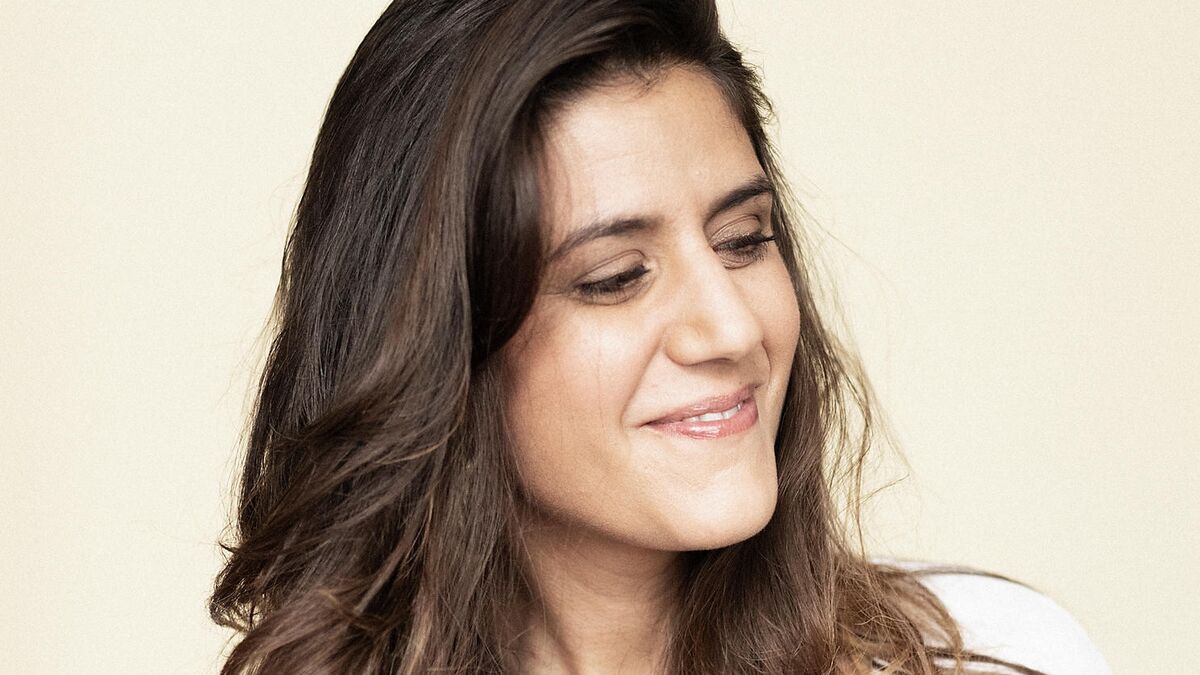 Joana Balavoine's fight against drugs: "Because of my father's absence, I had no limits" 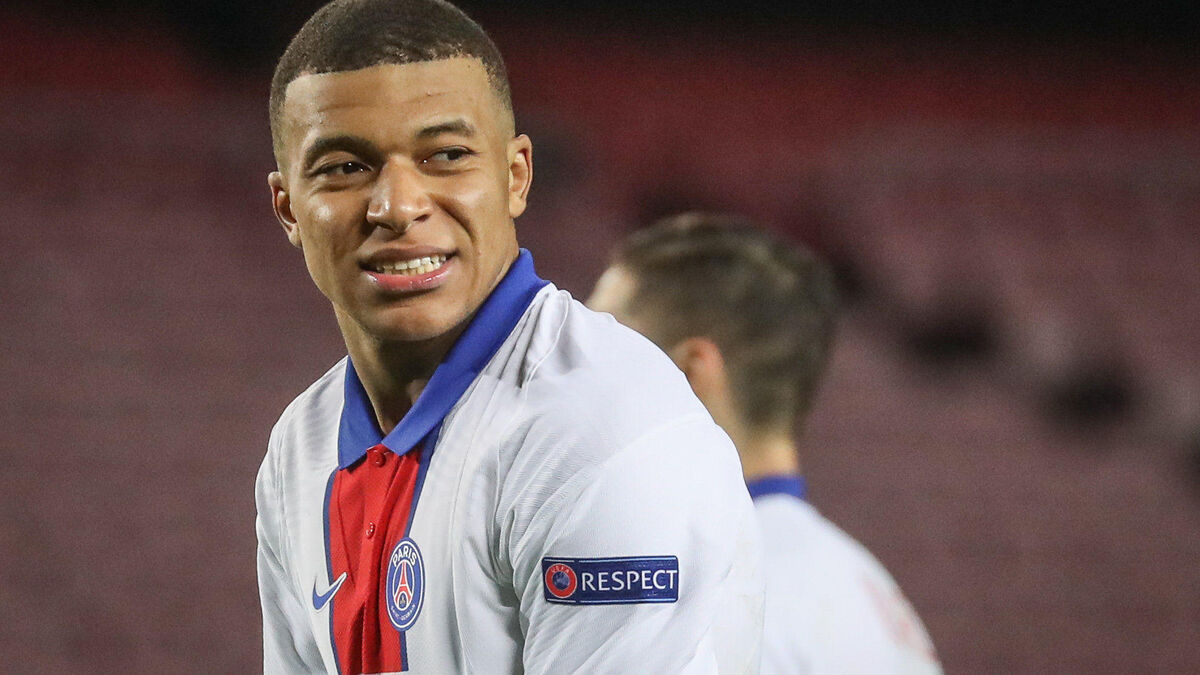 PSG: Kylian Mbappé whistled for his return to the Parc des Princes 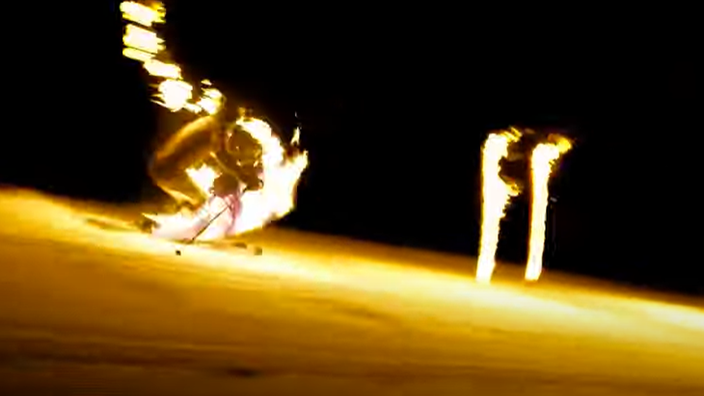