After only ten months in office, Carsten Schmidt, CEO of Hertha BSC, is leaving the capital city club again. He is drawn back to Bavaria. 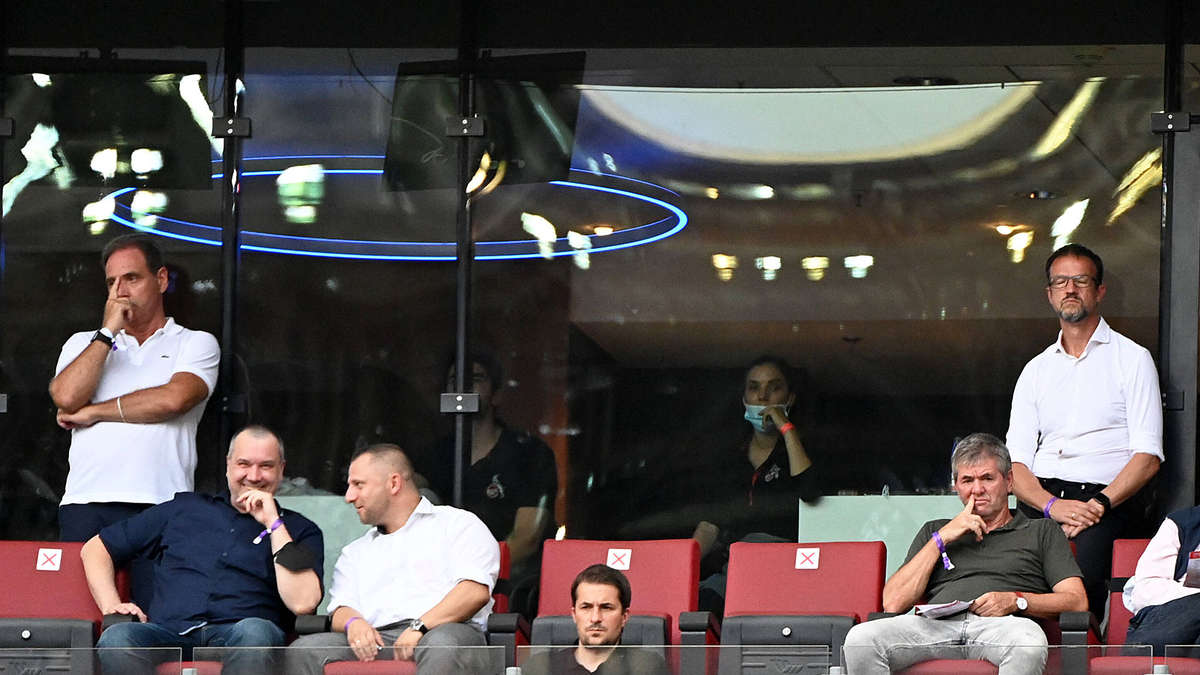 After only ten months in office, Carsten Schmidt, CEO of Hertha BSC, is leaving the capital city club again.

He is drawn back to Bavaria.

Berlin / Munich - The ambitions of Hertha BSC * have always been great and remained so in times when things weren't really going well internally or in terms of sport.

The capital club tried again and again to get back on track with new money, a new coach, new players and new managers in the Bundesliga *.

That was also the case on December 1, 2020, when Carsten Schmidt, as a bearer of hope, took over the chairmanship of the newly established management at the Berliners.

A little more than ten months later, he stepped down as CEO of Hertha.

Hertha BSC: CEO Carsten Schmidt throws down - he wants to go to Munich

Schmidt started in Berlin to open up new business areas and to strengthen the association economically. Among other things, he had developed the “Goldelse” project, which was supposed to help develop Hertha's future philosophy. Now the

that Schmidt wants to leave the Berlin Bundesliga team * to return to Munich. Before his engagement in Berlin, Schmidt worked there from 2015 to 2019 as head of the pay TV broadcaster Sky *.

“I would like to thank the Presidium and Supervisory Board of Hertha BSC that my request to terminate the contract was met amicably and at short notice.

There are only indissoluble private reasons due to illness in my immediate family environment that prompted me to take this step, "said Schmidt in the club press release. Working for Hertha has given him" great pleasure at all times ". He will become a member "Always stay closely connected to the club," said Schmidt.

Carsten Schmidt quits Hertha BSC - those are the reasons

Hertha President Werner Gegenbauer expressly thanked Schmidt for his “valuable work” and wished him and his family all the best for the future. "After discussions based on trust, we accepted his request with a heavy heart," explained Gegenbauer. The two managing directors Fredi Bobic and Ingo Schiller take over Schmidt's area of ​​responsibility.

In March - when Schmidt had just been in office for 100 days - the Hertha CEO set great goals: “We want the biggest race to catch up that German and perhaps international football has ever seen.” Although the Berliners were in the middle of a relegation battle , Schmidt explained that he wanted to represent the capital throughout Germany with Hertha BSC, and also internationally in the future.

"At best as a rule, not as an exception." If you go the way with Hertha, you will be part of a success story, said Schmidt.

Today Hertha is in 14th place in the Bundesliga table despite millions of investments by financier Lars Windhorst.

Now the club has to reposition itself at the top. 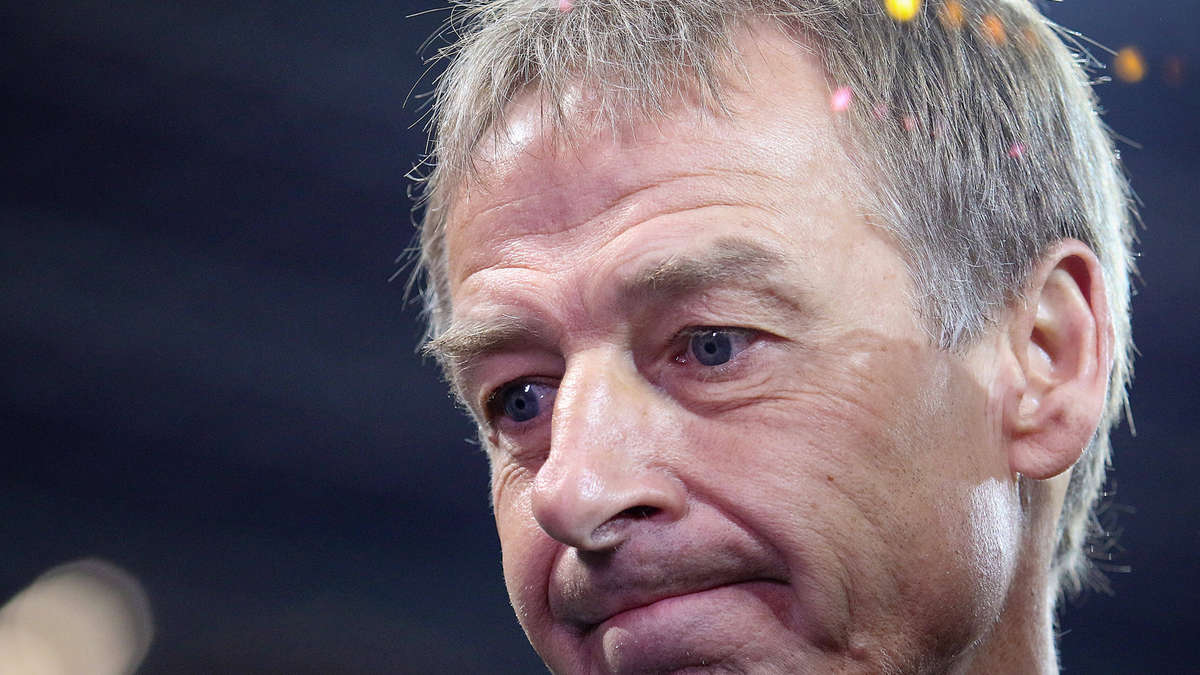 Jürgen Klinsmann suddenly steps in - and draws a gloomy scenario

Jürgen Klinsmann suddenly steps in - and draws a gloomy scenario 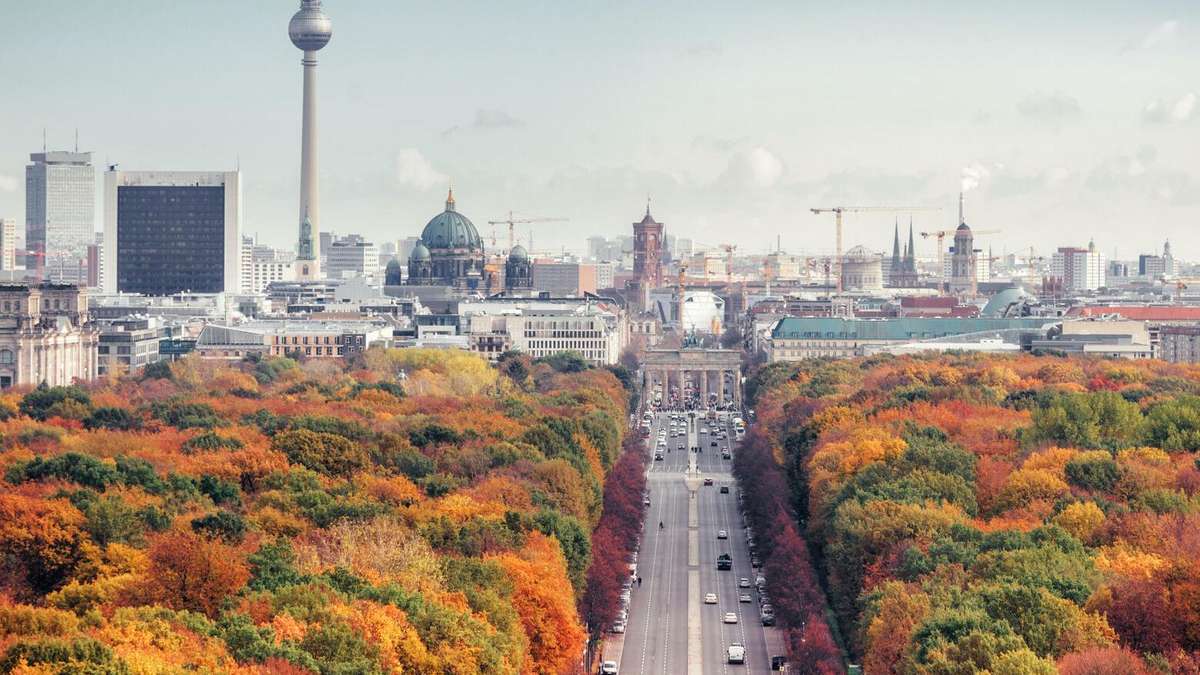 Berlin - capital of the breakdowns: Why there are such big problems in the metropolis 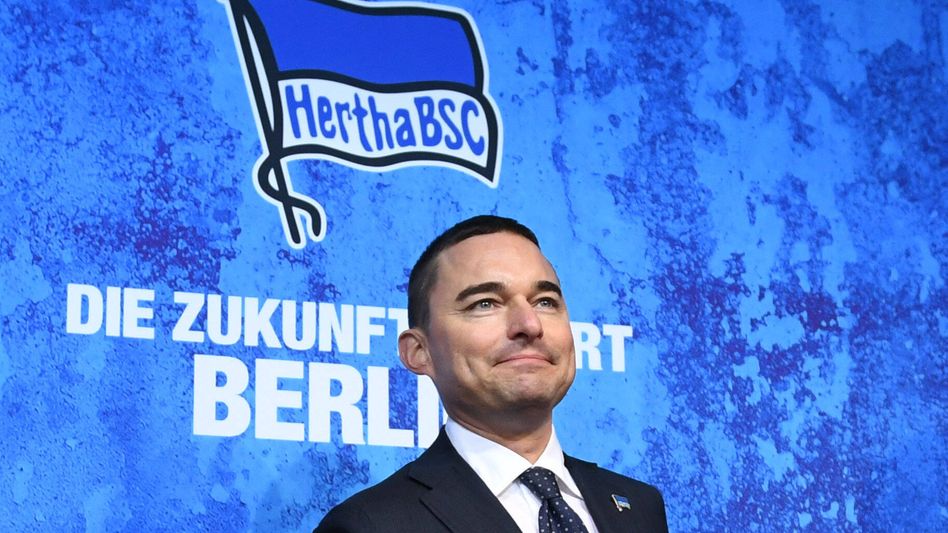 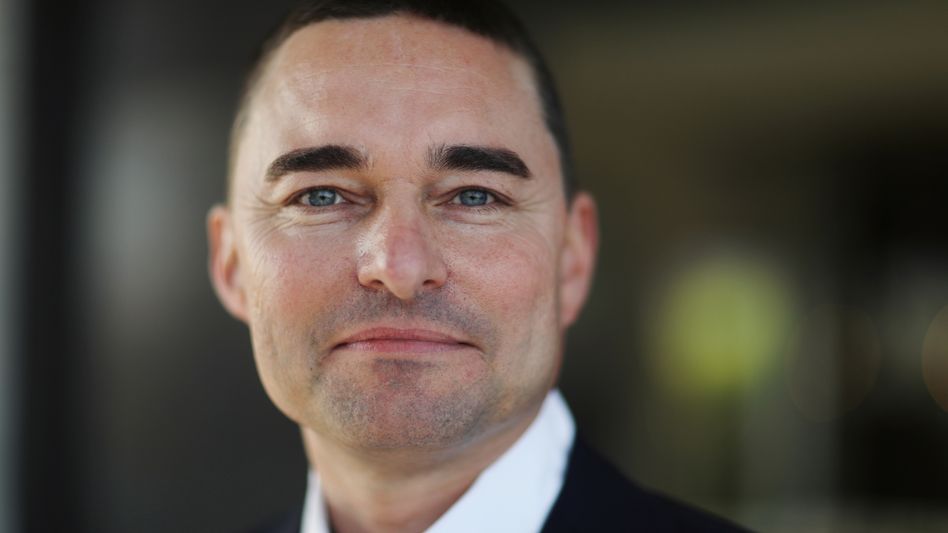 Lars Windhorst: Hertha BSC confirms receipt of the last installment from the investor