The decimated ice hackers of the Black Bears Freising were defeated on the last test game weekend against Lechbruck and Vilshofen. In the end, the team showed character. The decimated ice hackers of the Black Bears Freising were defeated on the last test game weekend against Lechbruck and Vilshofen.

In the end, the team showed character.

- There were only selective positive approaches in the last two test matches of the Freising national division.

The Black Bears squad, decimated by short-term failures, had already given rise to skepticism in advance.

On Friday against Lechbruck it was a 1: 4 defeat, and on Sunday league competitor ESC Vilshofen won 7: 6 in the Weihenstephan Arena.

Tomasik: "We made it very easy for our opponents."

Especially against Lechbruck it was a very weak performance by the Black Bears.

The only bright spot was the interim connection goal to 1: 2 by Theodor Ziegelhöffer in the second third (36th).

“We made it very easy for our opponents.

We don't bring the puck in and invite it to goals, ”summed up sports director Gregor Tomasik.

Two days later, the ice hackers from Freising appeared to have caught themselves.

In an entertaining first third against Vilshofen, Nolan Regan (19th) managed to equalize after the 0-1 deficit before the break.

What came after that made the sports director stunned again: “We just stopped playing ice hockey in the second section.” As in the shooting gallery, the Domstadt team poured five hits.

Only the second hit by Nolan Regan in the 33rd minute prevented a total disaster.

Playback errors ruin the nice race to catch up

In the end, however, Nils Hanfstingl's team showed character, rolled up their sleeves and closed the gap thanks to goals from Moritz Lieb (51st), Vincenz Stegner (54th) and Christian Birk (57th / 58th).

It was fitting for the weekend that it was a playback error by Freising, who initiated the winning goal from Vilshofen 13 seconds before the end.

Clear case: next Sunday at the start of the season against Selb it has to get better. 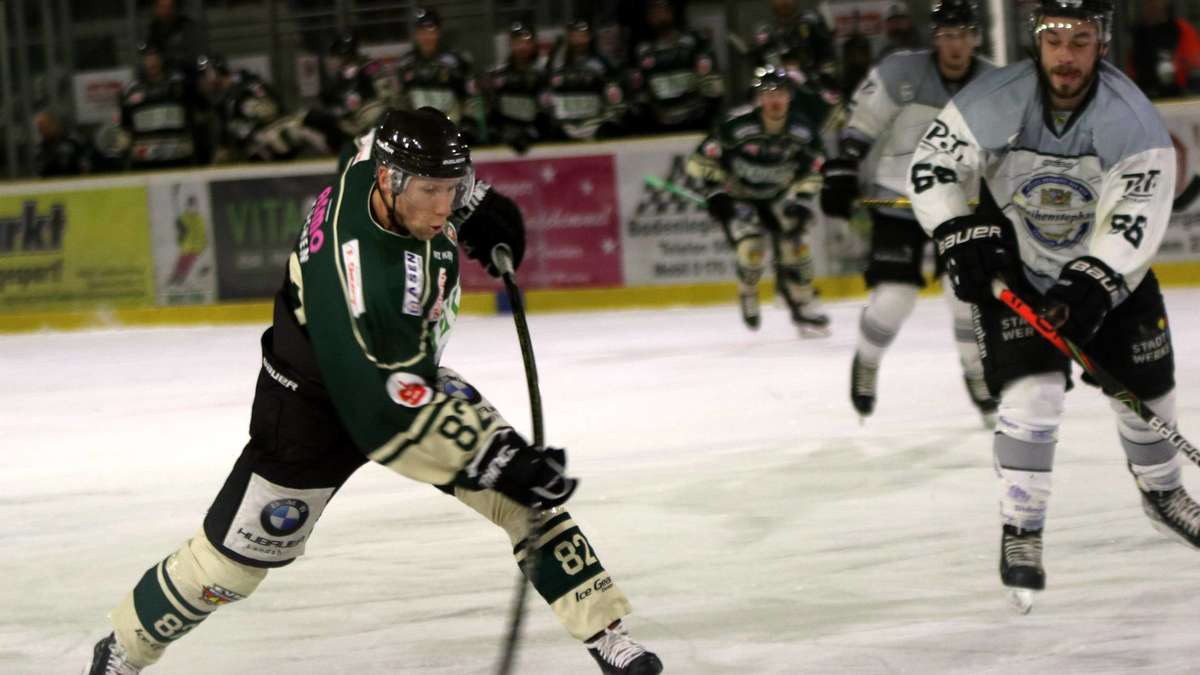 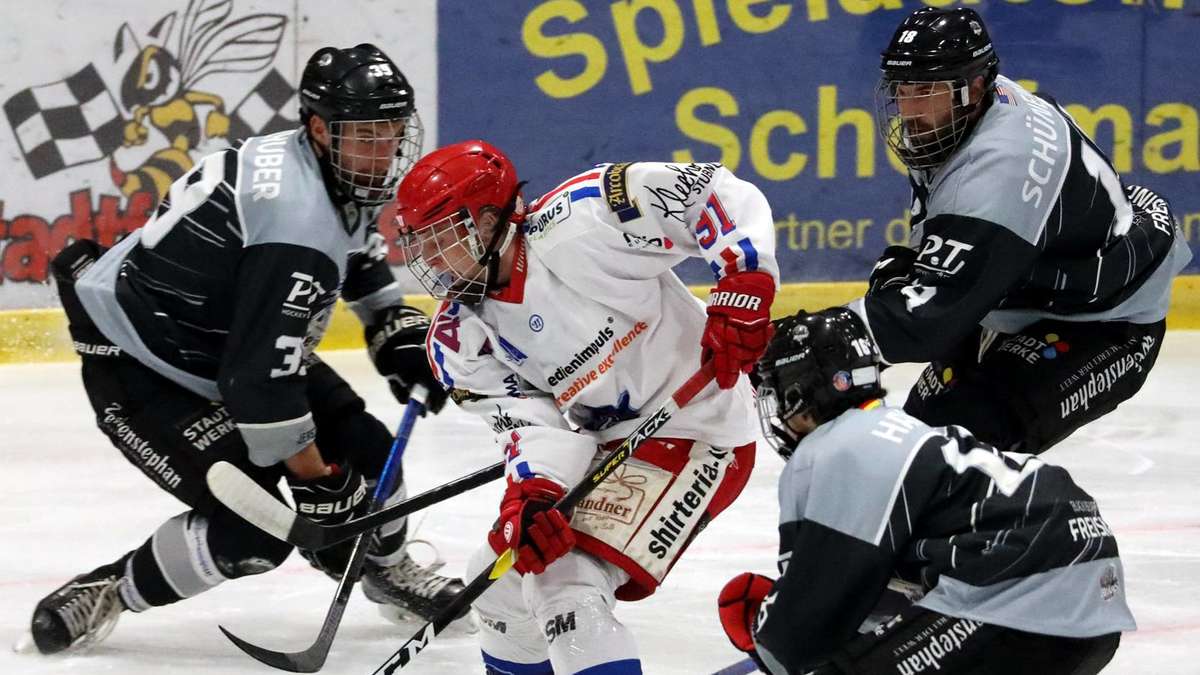 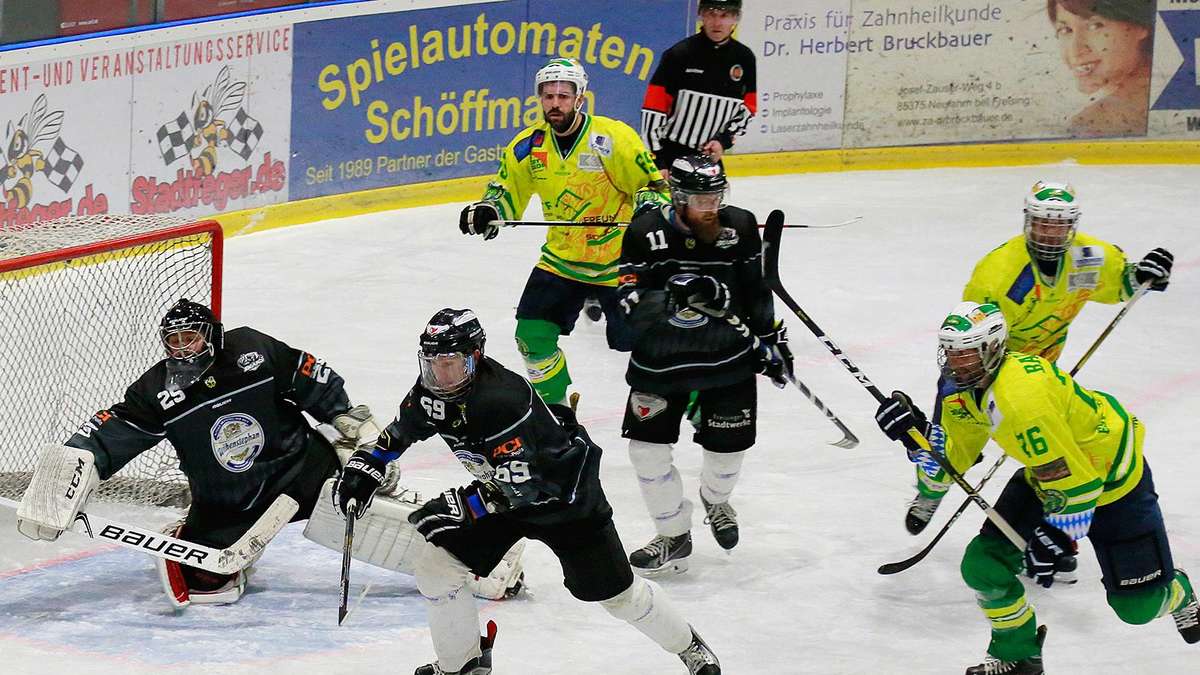 The first points have to be found 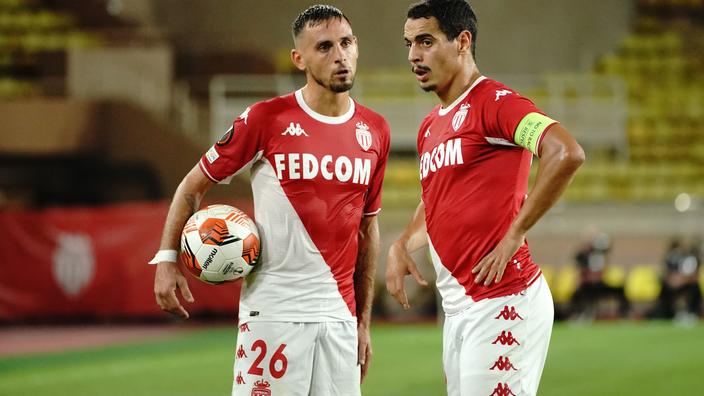