Laurent Tillie: "My dive was stupid and spontaneous"

The now ex-coach of the French volleyball team tells Le Figaro the weeks he has lived since the Olympic coronation of the Blues in Tokyo and ... his famous dive. With humor and passion. 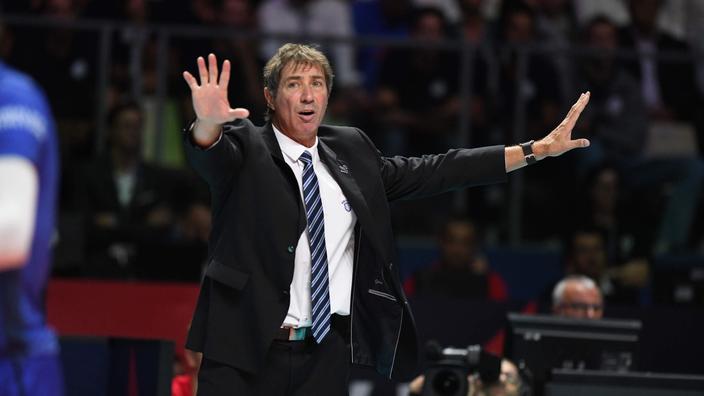 Time flies. It has already been two months since the Olympic Games in Tokyo ended on an apotheosis for French team sports, titled in handball and men's volleyball. If the coach of the first, Guillaume Gille, continued his mission, Laurent Tillie, he has decided to devote himself now fully to his role as coach of the Panasonic Panthers, a team located in Osaka. His return to France was therefore very brief, before returning to Japan. But his happiness is still just as intense. During a video interview, relaxed, smiling as usual, he took the time to give his news. With ease.

Laurent, how is a recent Olympic champion doing?

I had trouble digesting the fortnight on my return to Japan, especially since I was in full euphoria after this Olympic title and the five days I spent in France.

The Trocadéro, honorary citizen of Cannes, the medal

"My dive was stupid and spontaneous": Laurent Tillie, coach of gold medalist volleyball, looks back on one of the strong images of the Tokyo Olympics 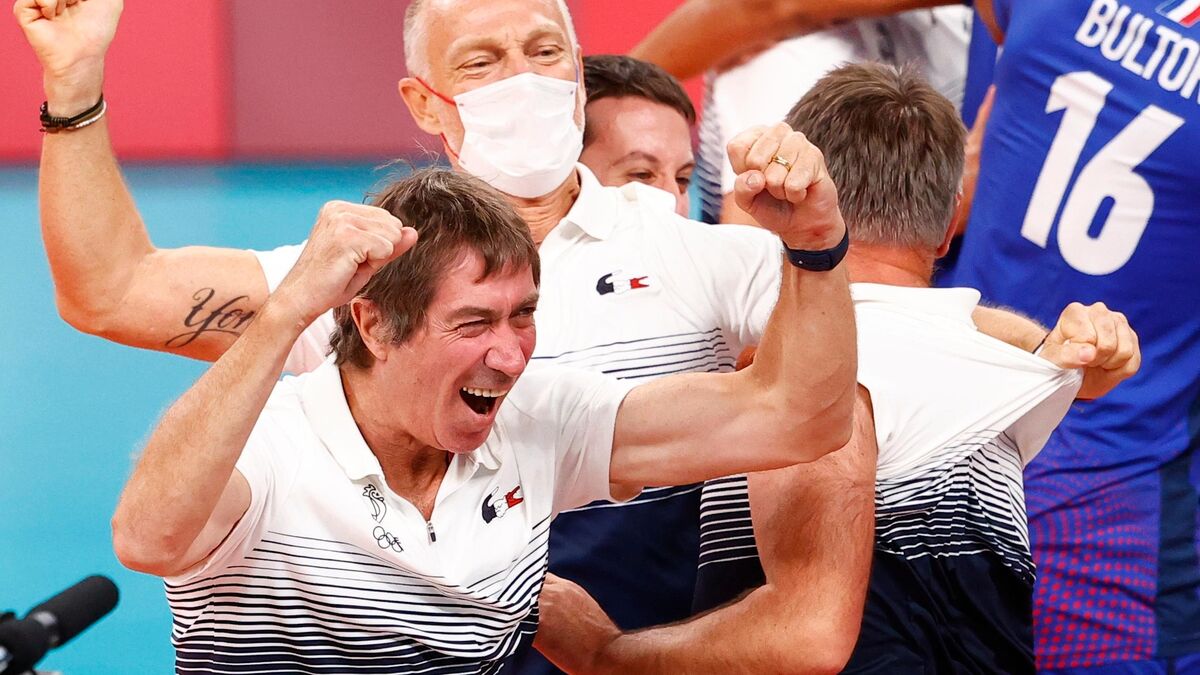 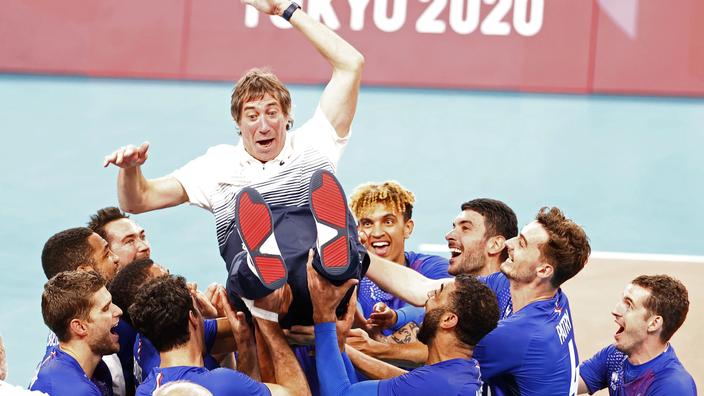 Laurent Tillie: "My dive was stupid and spontaneous" 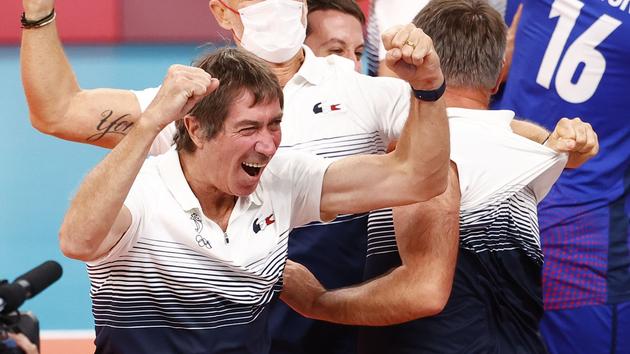 JO: Laurent Tillie, the emotion of the end point 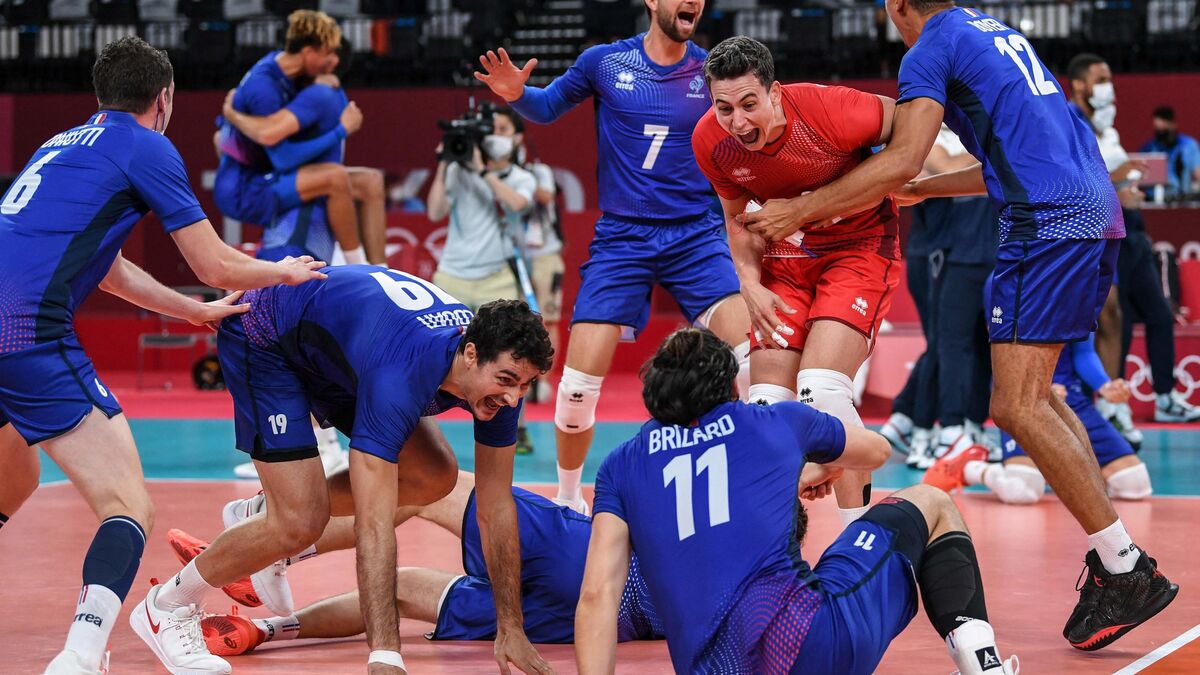 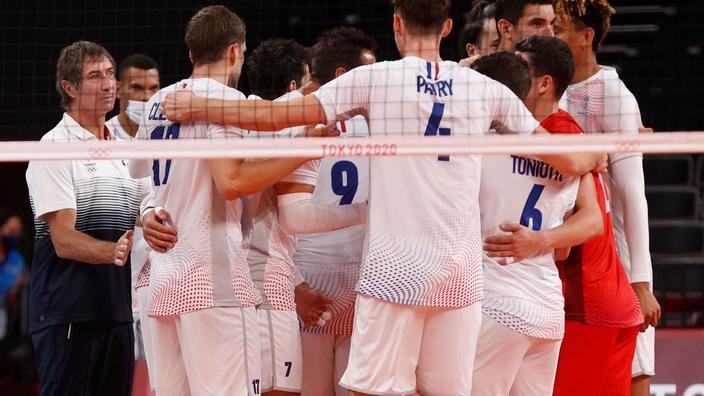 JO: how far will the French volleyball players survive? 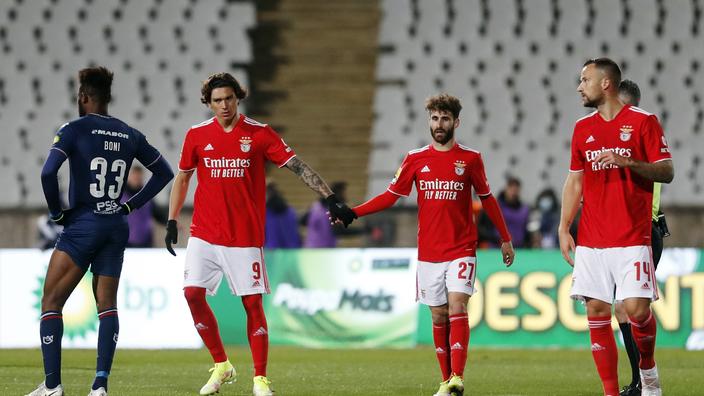 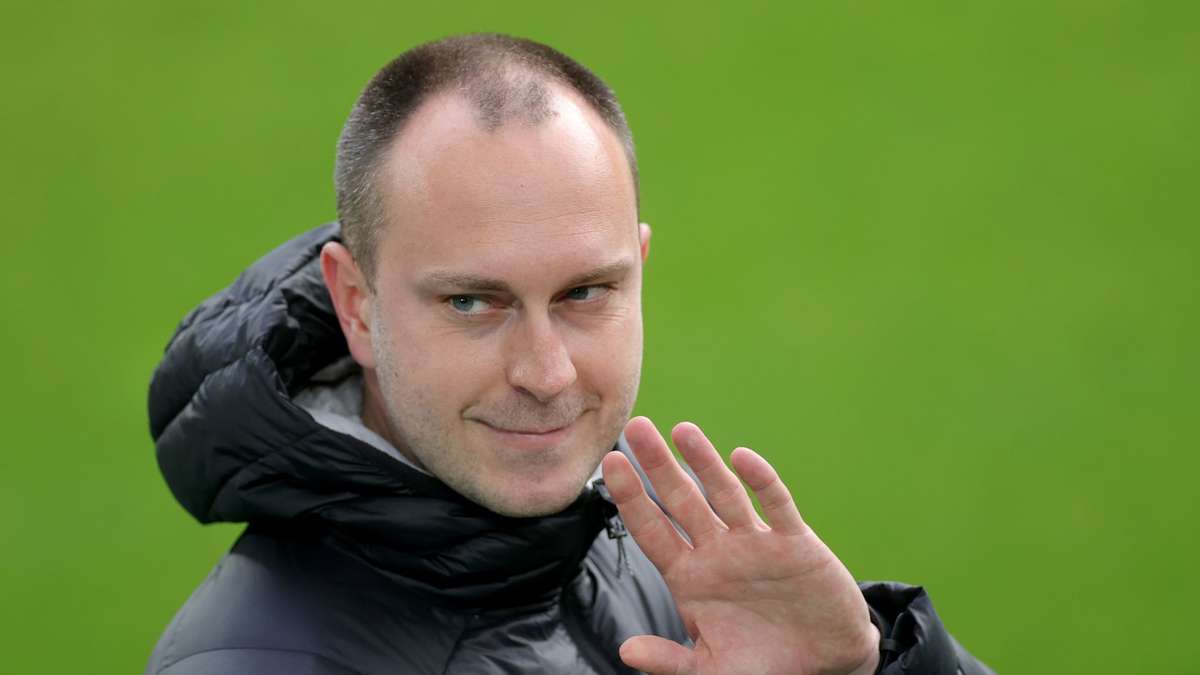