LE SCAN SPORT - The Irish fighter spent three million euros to acquire this boat which can go at 112 km / h on the water. 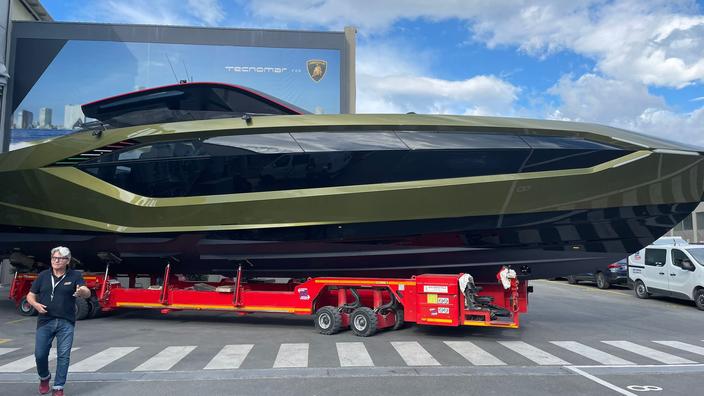 When he decides to indulge himself, the wealthy Conor McGregor never does things by halves.

The MMA superstar has just bought a yacht, the Tecnomar for Lamborghini 63, often presented as the “

supercar of the seas

The cost of this overpowering little wonder: 3 million euros, a little less than the price to pay to afford the Lamborghini Sian, the road racing car that inspired its design.

360 liters of fuel swallowed per hour

Made in 63 copies, the Tecnomar for Lamborghini with its very angular look, can reach a speed of 60 knots, or about 112 km / h, but its cruising speed is around 40 knots (74 km / h). It is 63 feet long (19.2 meters), can carry 16 people (four beds and two cabins) and weighs 24 tons. This new Tecnomar flagship is also the fastest in the Italian manufacturer's luxurious fleet, one of the most fuel-intensive too: 360 liters swallowed every hour with a tank that can hold ten times more.

The Irishman, who is continuing his rehabilitation after breaking his leg during his last fight against Poirier on July 11, has obviously displayed the photos of his new toy on social networks, accompanying them with this short legend “

Au- beyond the limits

The fighter, who has confirmed having received the yacht in Italy, is preparing to ferry it to its new home port, Dublin.

McGregor came out against restrictions in Ireland: "Shame on my government" - Walla! sport 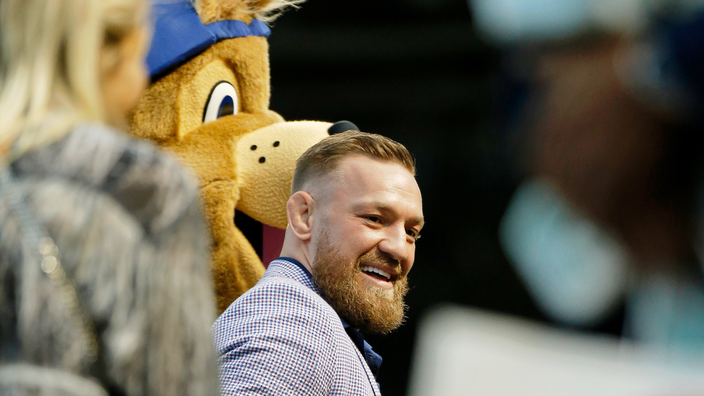 Because of Megan Fox? Conor McGregor got into a brawl at the MTV Awards - Walla! sport 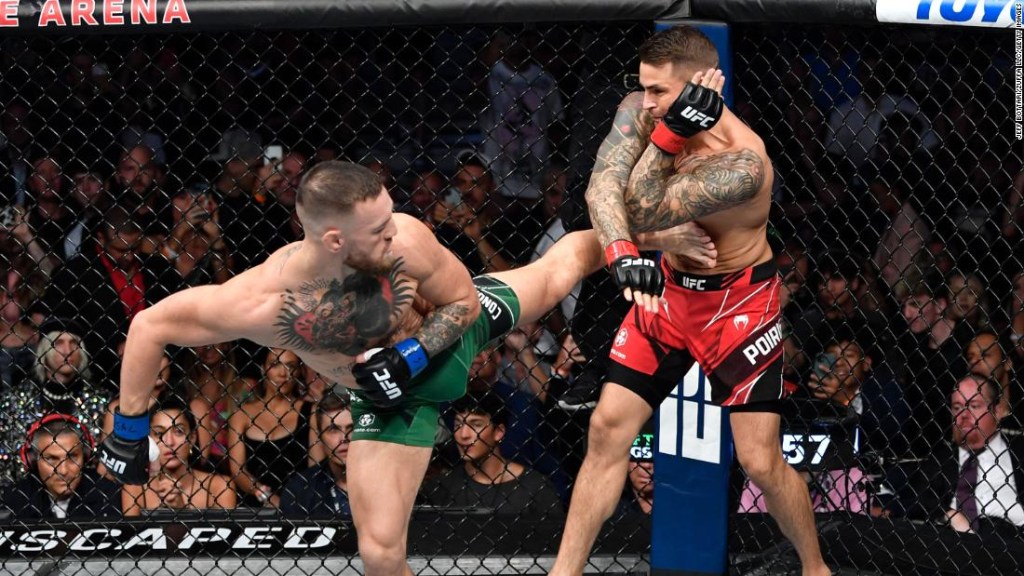 Conor McGregor said he felt "great" after surgery for his fracture 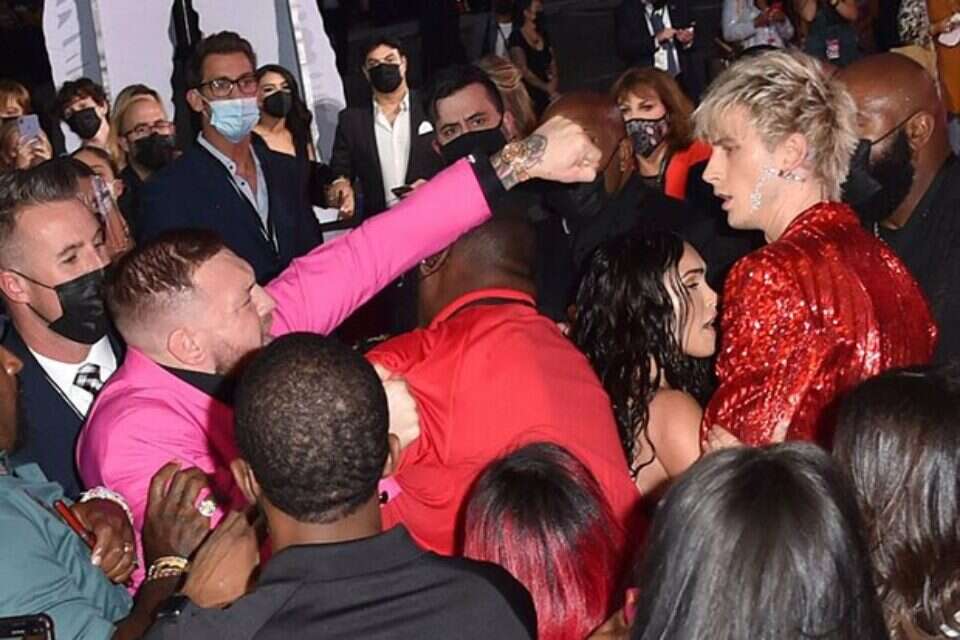 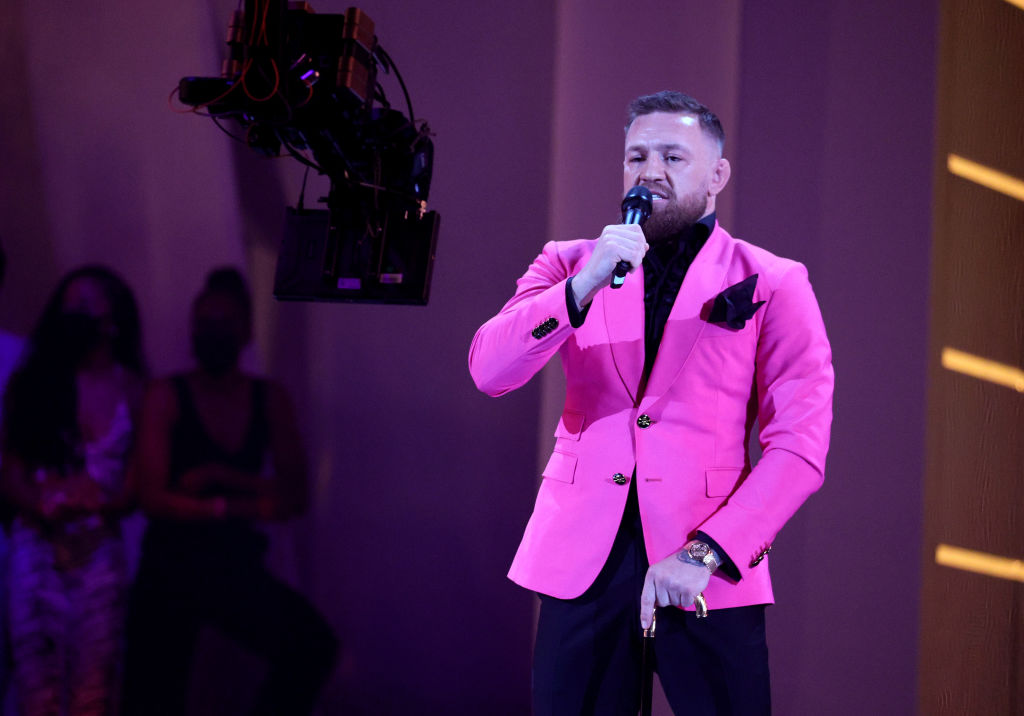 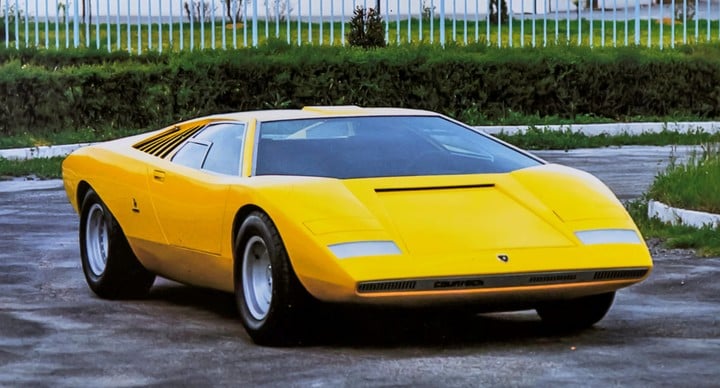 The Lamborghini Countach is back: supercar legend is reborn