His mail tirades were racist, homophobic and misogynistic: After severe criticism from the club's management, Jon Gruden has given up his post as coach of the NFL team of the Las Vegas Raiders. 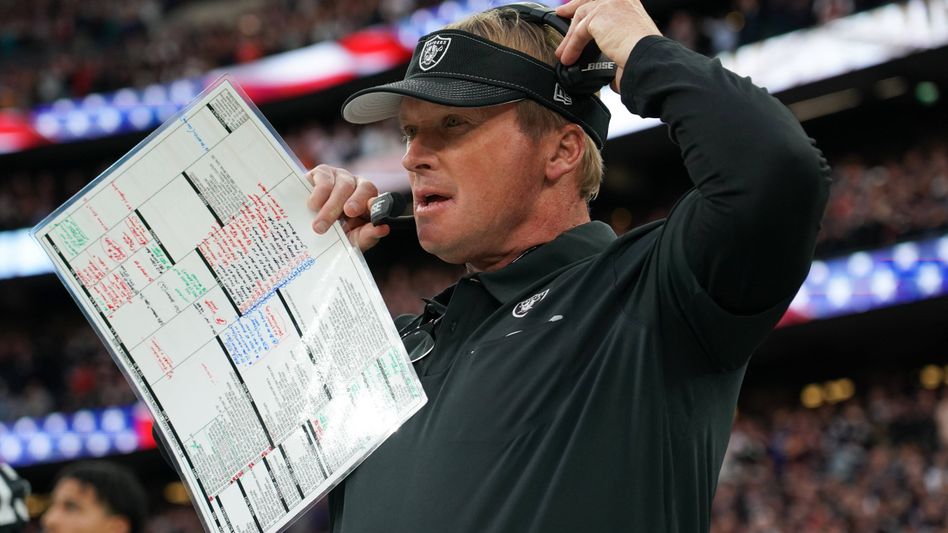 "I have resigned from my position as head coach," said Gruden via Twitter.

“I love the Raiders and don't want to be a burden.

Thank you to all the players, coaches, staff and fans of the Raiders.

I'm sorry, I never meant to hurt anyone. "

In the email, he wrote that Smith had "lips the size of Michelin tires."

The NFL condemned the statements as "appalling, horrific and completely contrary to its own values."

At the weekend, Gruden told ESPN that he was ashamed of his words and that he had no signs of racism.

On Monday evening, the "New York Times" published further emails from the head coach from 2011 to 2018 with various gay and misogynistic insults.

Among other things, he described NFL commissioner Roger Goodell as a "fagot" and "pussy".

During this time Gruden worked as an expert for the US broadcaster ESPN.

The contract was valid until 2028

Gruden signed a ten-year contract as head coach with the Raiders in 2018.

Gruben would have received $ 100 million for the entire period.

The Raiders started the season with three wins and two losses.

You will now be looked after on an interim basis by Gruden's previous assistant, Rich Bisaccia. 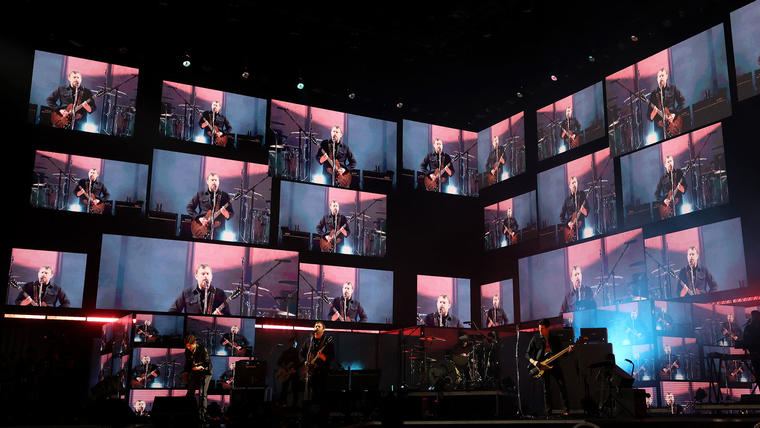 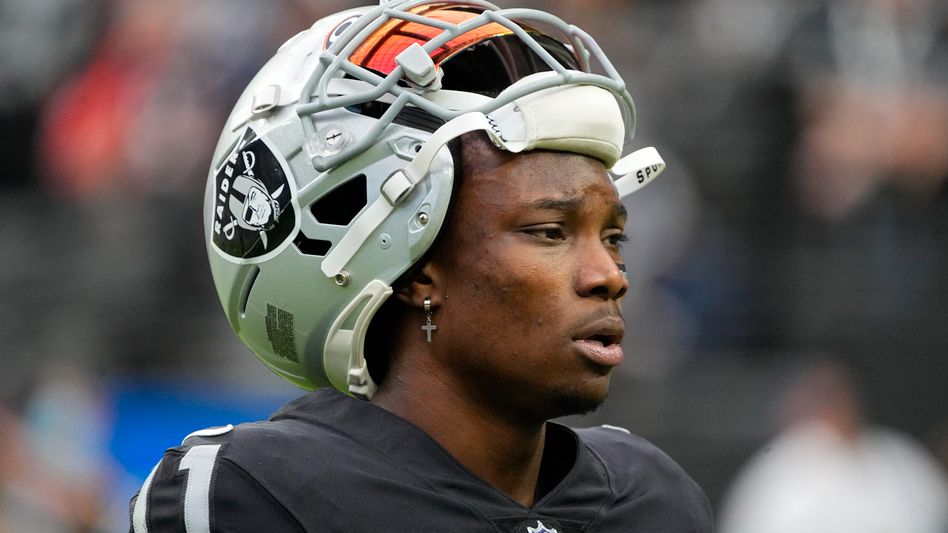 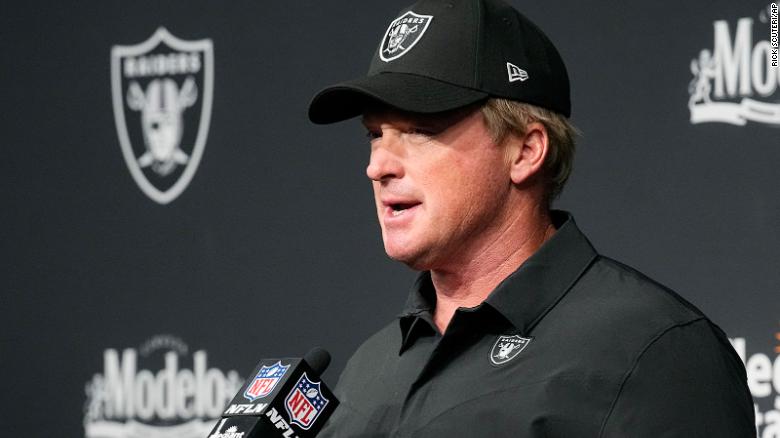 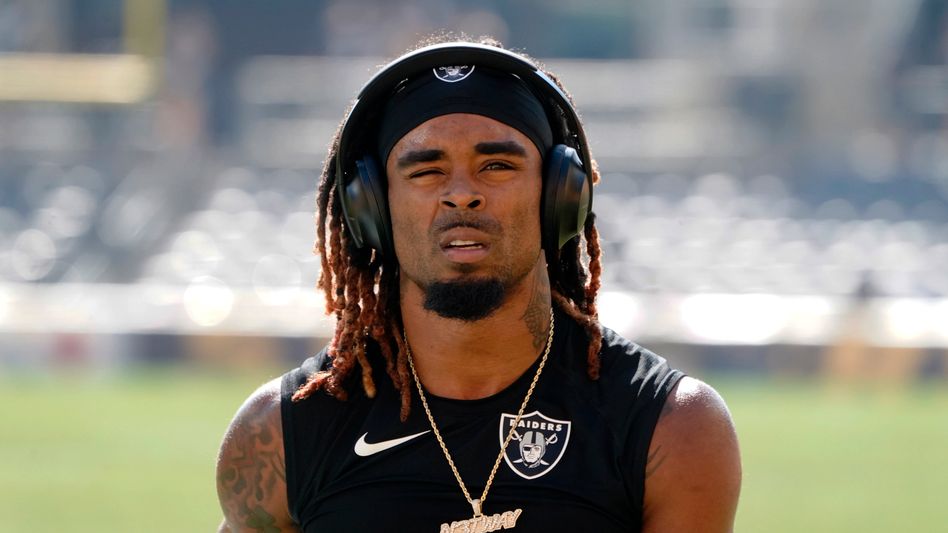 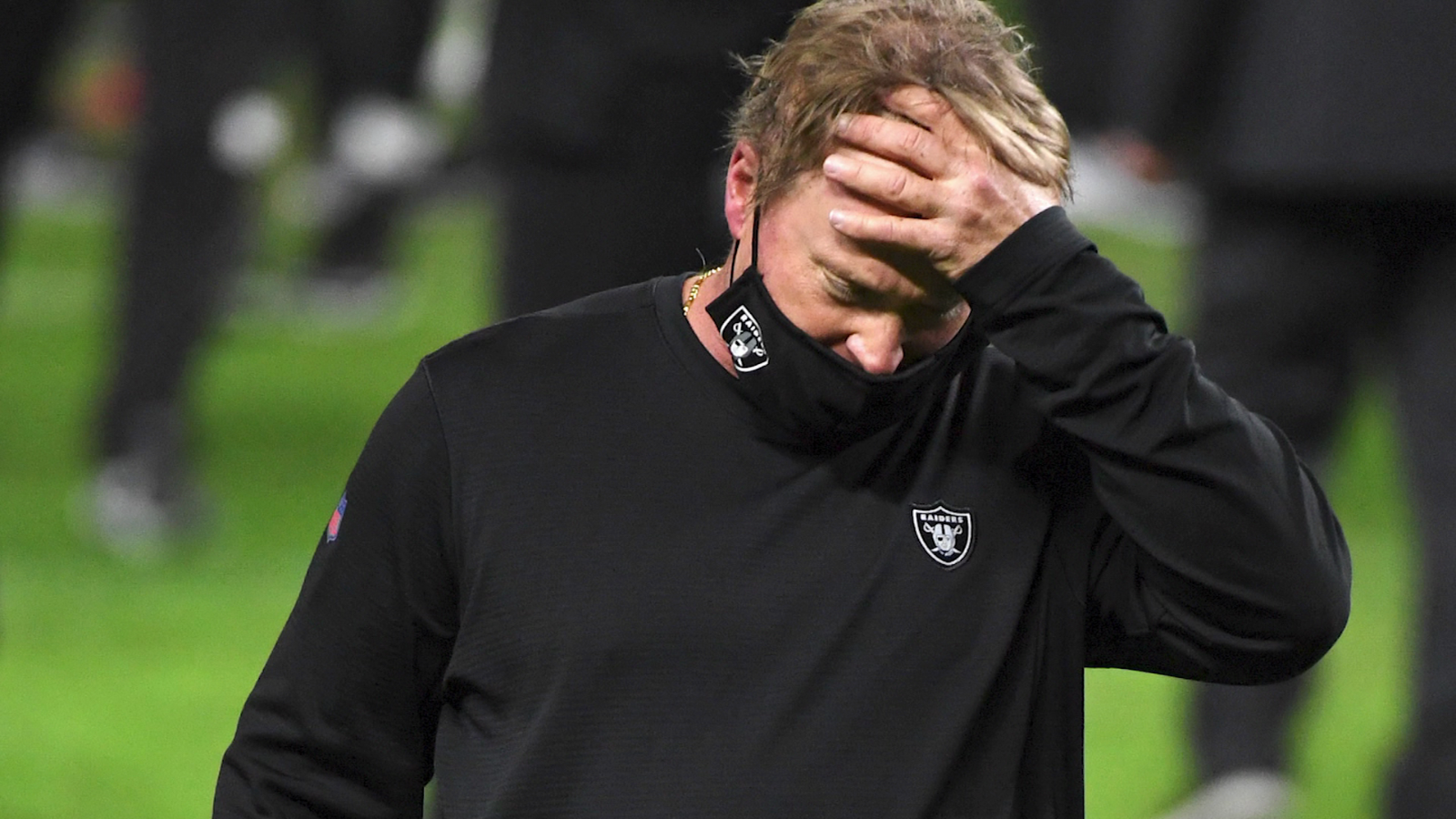 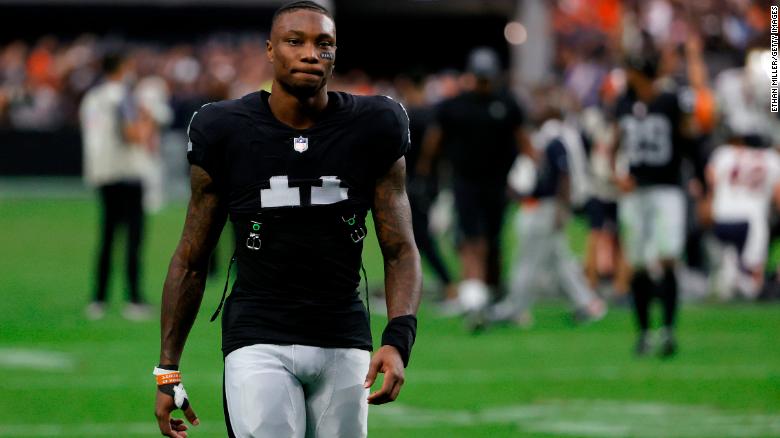 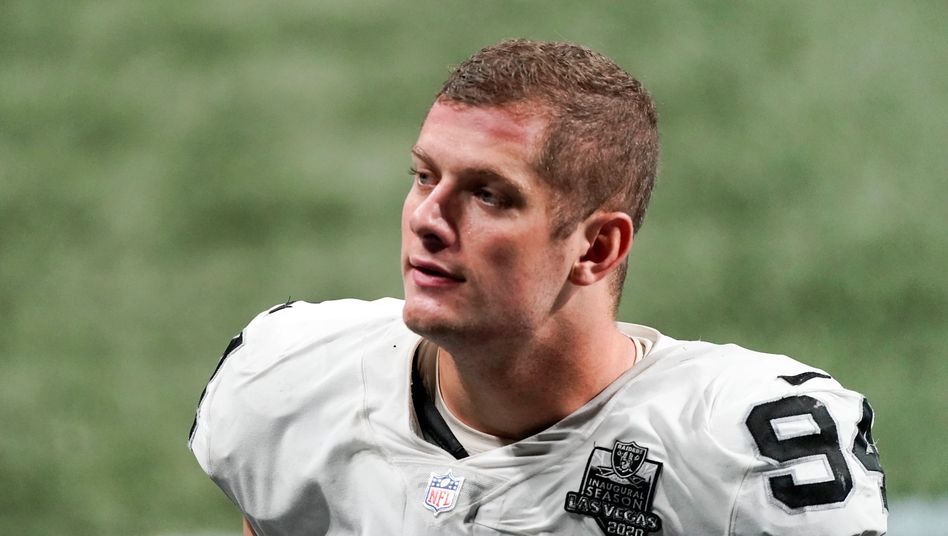 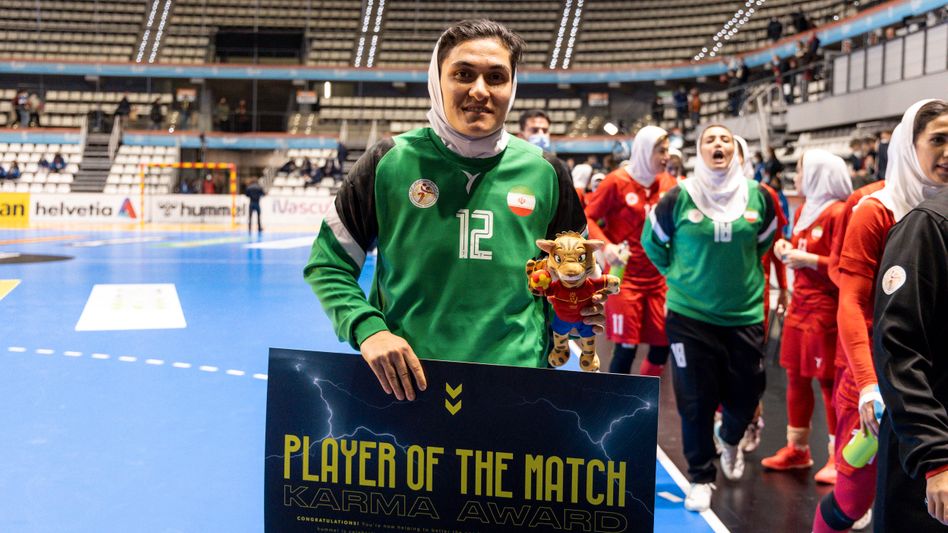