Unteriberg - Every winter winter sports enthusiasts fall during their training sessions and competitions, the risk of injury is particularly high for skiers.

So it is all the more annoying when high-performance athletes are harmed off-piste.

The Swiss ski star Wendy Holdener recently had such a training accident in which she broke.

The 28-year-old, who won team gold at the 2018 Olympic Games in Pyeongchang, recently fell from a Sweden box while training.

When she fell from her training device, Holdener broke both hands, more precisely the respective navicular bone.

Shortly after the painful incident, Holdener showed her followers on Instagram photos of her bandaged hands.

The athlete from the canton of Schwyz apparently takes her injury at the beginning of the season with humor, in the picture she is apparently hugging a pillow with her tied hands in a hospital corridor.

"Ouch, that hurt once," wrote the Olympic champion under the snapshot.

But despite her situation, Holdener was also somewhat lucky.

The three-time individual World Cup winner does not have to have an operation before the start of the season, so her treatment is conservative.

However, the silver and bronze winner from Pyeongchang has to sit out a break of several weeks.

This means that she missed the start of the season in Sölden, Austria, at the end of October.

Now the Swiss woman is hoping for a comeback at the World Cup in Levi, Finland, which starts on November 20th.

But it shouldn't go too fast either, her team doctor Walter O. Frey warns against a premature return to the skis. “The two broken scaphoid bones on the wrists must be completely healed before racing is possible, as today's technology, especially in slalom, exposes the wrist to great forces,” Frey told

It is not the first injury in preparation for Holdener, something similar happened to her in autumn last year.

This time, however, she will not have to pause her snow training for too long, because of her injured hands, she only has to leave off the ski poles for the time being.

On Instagram, the three-time Olympic medalist shows herself confident and motivated: "Get up and adjust your plans" is now the order of the day.

An American skier was hit a lot harder in a training fall. New new avalanche commission chairman: "There is no such thing as one hundred percent safety" 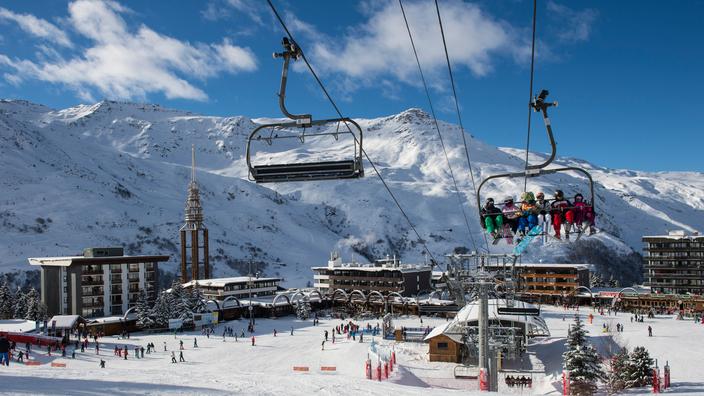 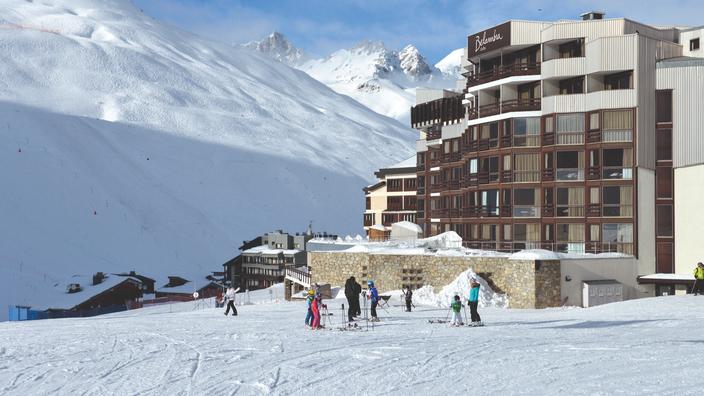 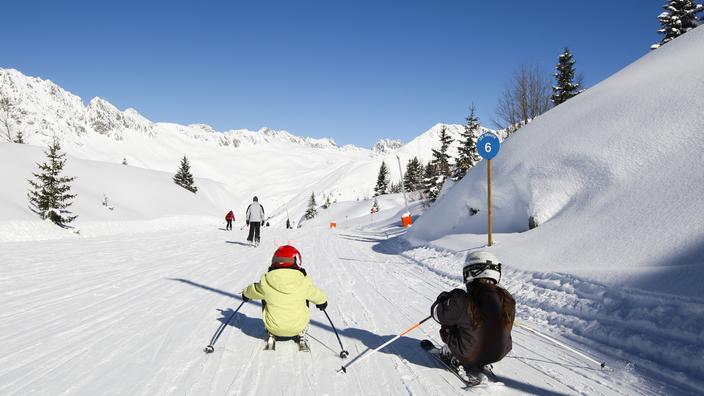 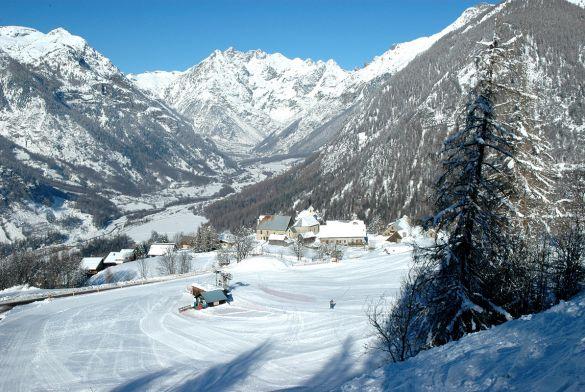 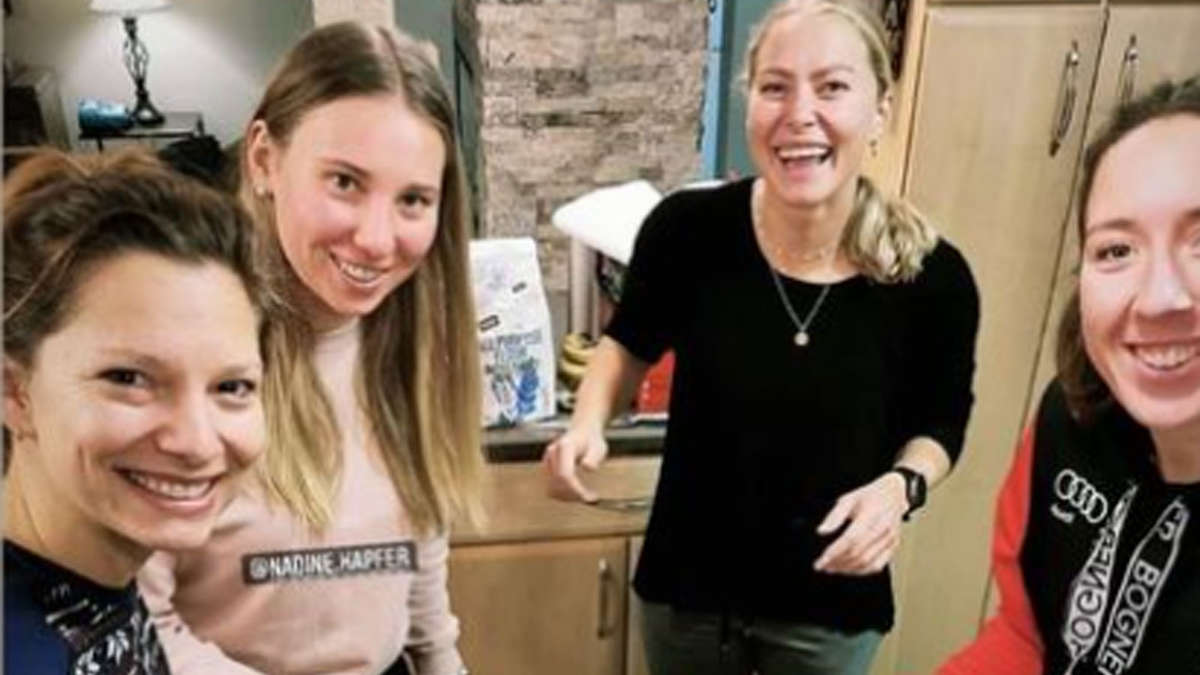