The basketball players of TSV Jahn Freising lost against TSV Unterhaching with 39:52. The newcomer has to gain in order to survive in the BOL. The basketball players of TSV Jahn Freising lost against TSV Unterhaching with 39:52.

The newcomer has to gain in order to survive in the BOL.

- After the rise, the adventure of the regional league began with a clear defeat for the basketball players of TSV Jahn Freising: In their own hall, the Domstadt team had to beat TSV Unterhaching with 39:52 (10: 6, 19:25, 30:35) give.

Because the search for a coach was still unsuccessful, Tim Peisker, player of the Jahn Bayern league team, took over the coaching from the sidelines against Unterhaching.

He actually had a good feeling beforehand.

In fact, the Freising women convinced in the first minutes of the game.

The defense left the guests little time for throwing opportunities.

On the offensive, they acted cautiously, but thoughtfully, and took advantage of the little free space that the Hachinger defense offered.

In the middle of the first quarter, the team had built a 10-2 lead.

An opening victory seemed possible - provided that the Freising women kept up the tactical route and the guests would not gain.

That was not the case, however.

At the end of the first quarter, the Unterhaching women had already adjusted to the Jahn game, stepped up a gear and took the lead for the first time in the middle of the second section with 18:16.

At the end of the quarter, the game was finally overturned (19:15).

The hostesses' fighting spirit and morale didn’t let up in the third round, they picked themselves up again and came up to 30:35.

For a short time there was hope of a turnaround.

But the physically much stronger and well-rehearsed Unterhaching women were no longer impressed.

The Jahn girls repeatedly bit their teeth on the compact guest defense and missed the few throwing chances miserably.

On the other hand, there was no vote in defense.

“The decisive factor was our enormous weakness in the rebound,” said Peisker.

No coach: The preparation went anything but optimal

The Unterhachinger women had air sovereignty under the Jahn basket.

They usually reacted much faster than the Freising women and thus repeatedly received second or even third chances.

And this was enough for a clear victory, especially since the hosts ran out of breath in the end.

Conclusion: In order to gain a foothold in the BOL as a climber, the Jahn team has to grow significantly - physically and tactically.

But the squad also seems to be too thin at the moment.

The teamwork only worked to a limited extent against Unterhaching.

The preparation - especially without a coach - doesn't seem to have been optimal.

Last but not least, participation in training is in need of improvement, according to Peisker. 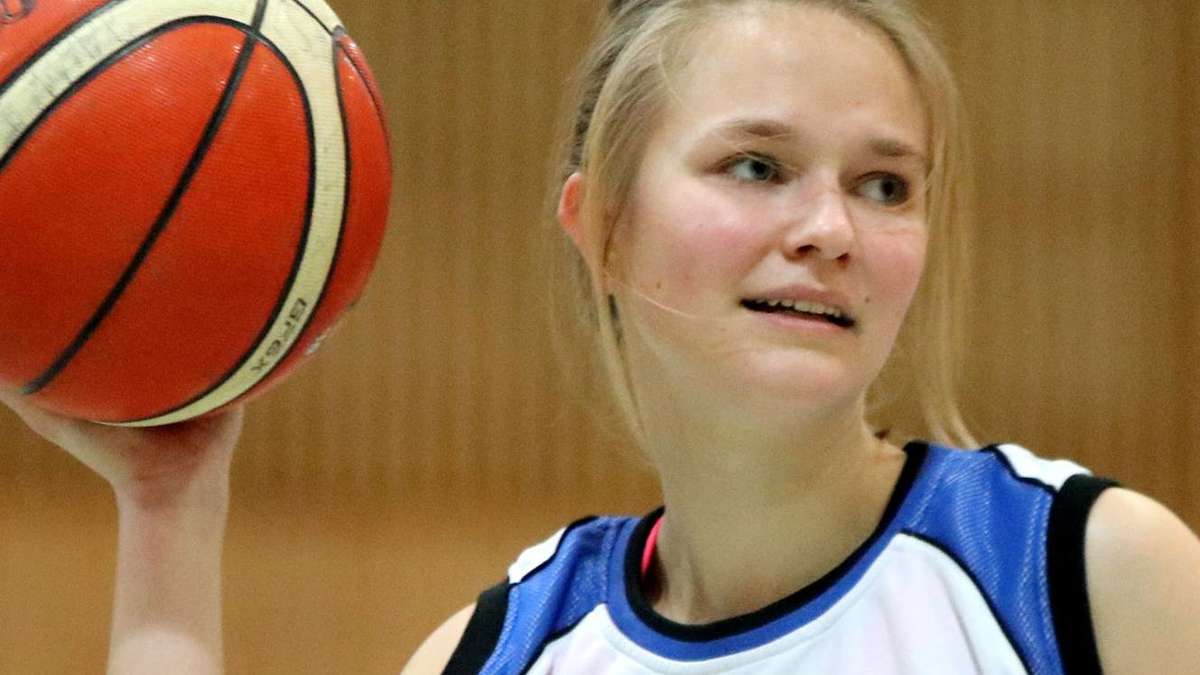 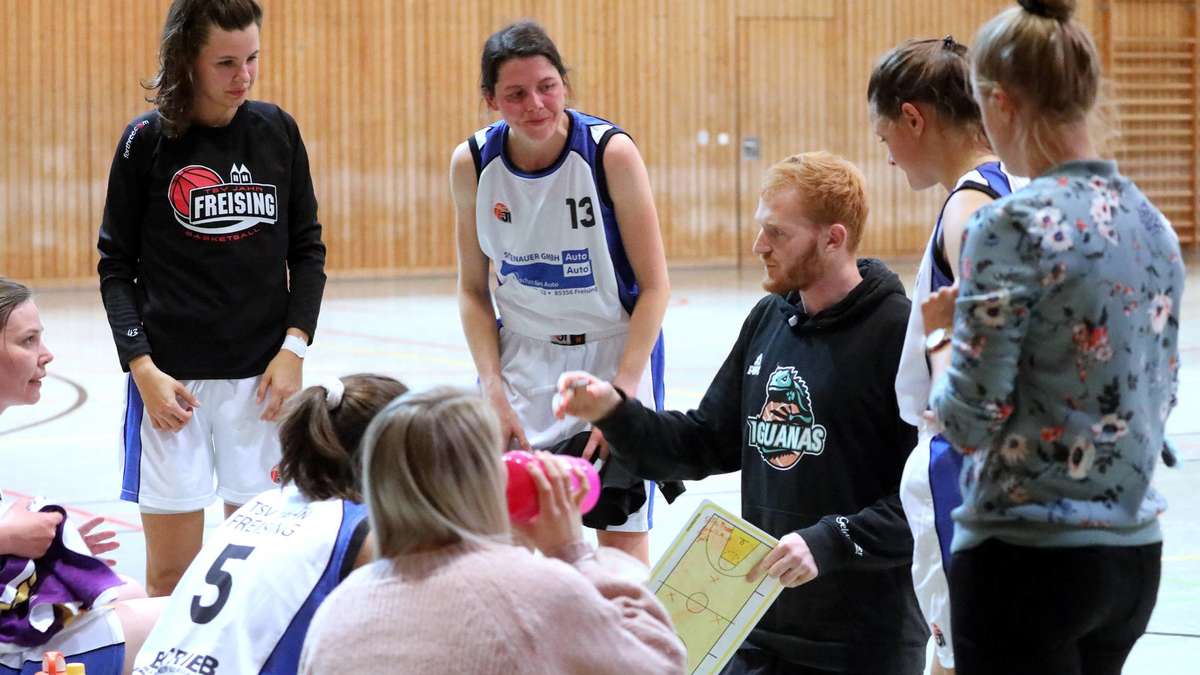 “We just play too well”: Freising's women are still waiting for their first win of the season 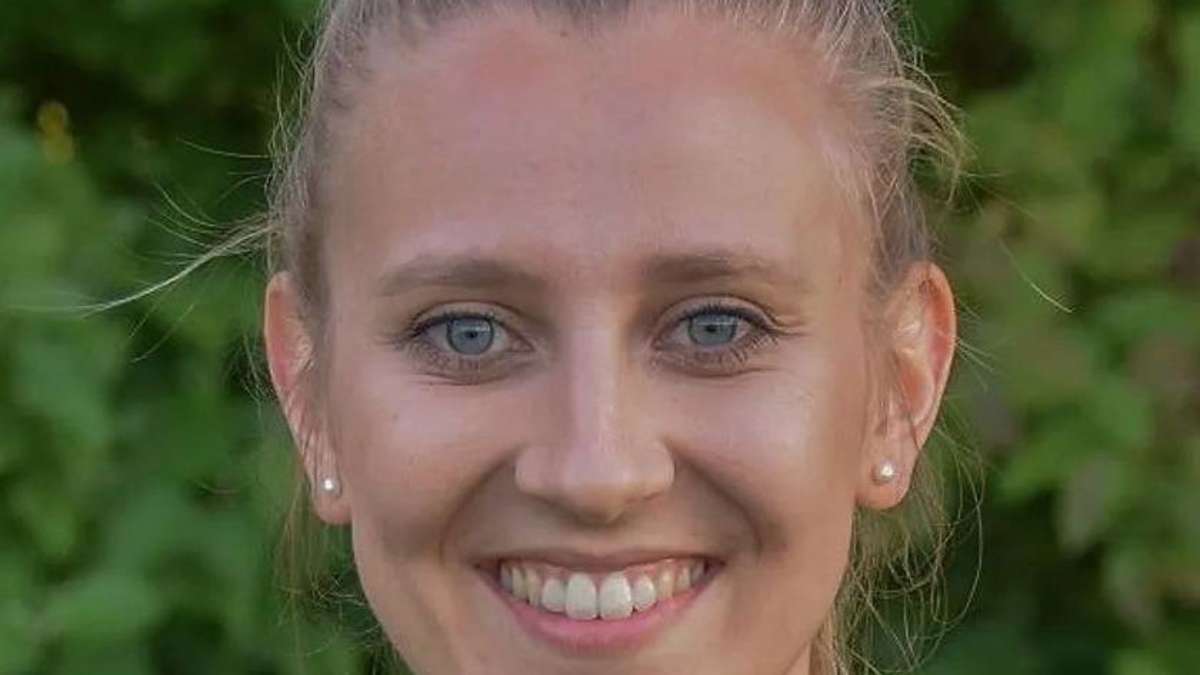 VSG men: Easy to the top of the table Koslowski: "Have to learn to act confidently" 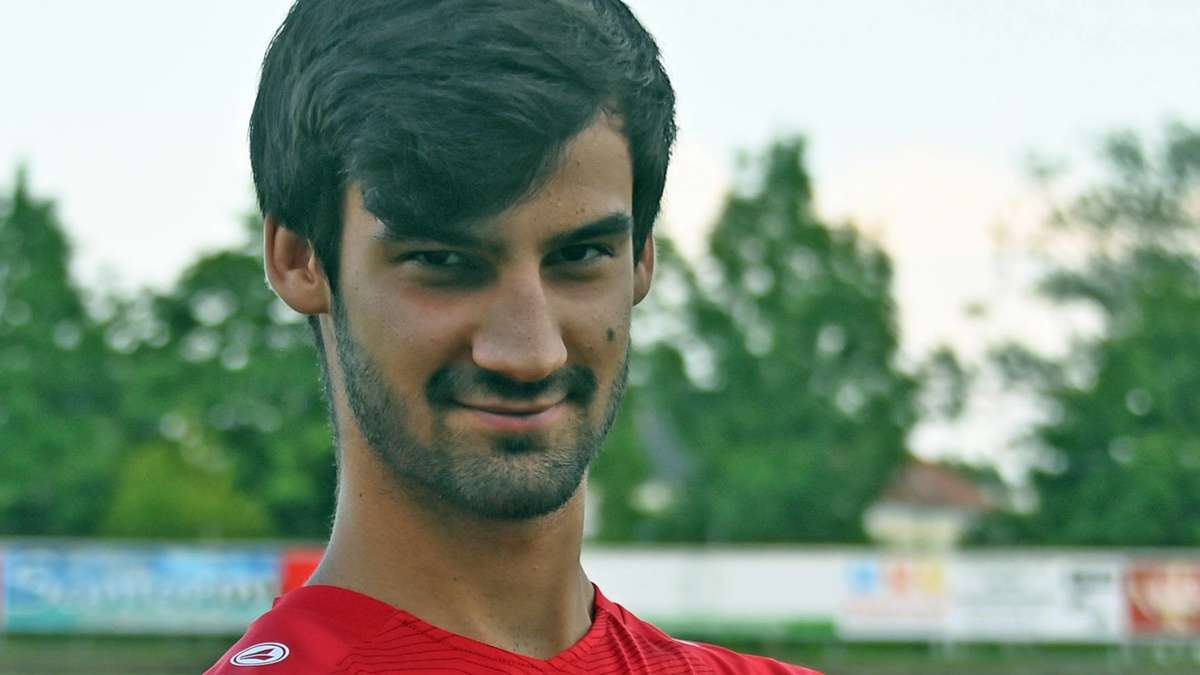 3: 3 spectacle at Regensburg II: Hallbergmoos Remiskönige in the fast lane