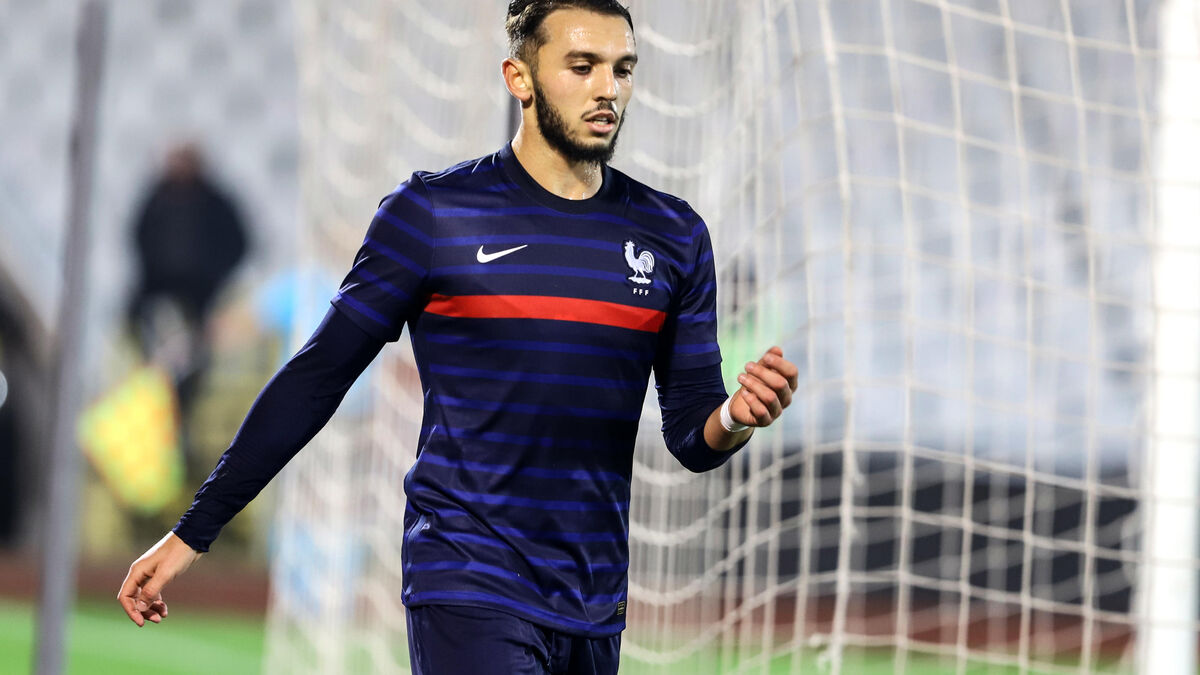 Two wins, eight goals scored, none conceded… Sylvain Ripoll's Bleuets perfectly negotiated their double confrontation against Ukraine and Serbia after a sad draw in the Faroe Islands (1-1) at the beginning of September.

After correcting the Ukrainians (5-0), the Habs largely dominated the Serbs (3-0) in Belgrade and consolidate their leadership position in their qualifying group for Euro hopes 2023.

“From an accounting standpoint, it was important to get these two victories,” explains the coach.

The playing conditions were special with the super fatty lawn and the spongy ground.

We had to do the job, the second period is less successful but we remain satisfied.

It's good to leave on good impressions, we were upset by the September gathering.

This October rally could be a turning point.

Another victory for the Espoirs who won 3-0 against Serbia thanks to Adli, Gouiri and Cherki!

After being saved by their goalkeeper Meslier at the start of the match, the French opened the scoring thanks to Amine Adli at the half hour mark on a victorious overflow and a cross shot from the right.

A penalty from Gouiri before the break ensured the blue-white-red success before a final goal from Cherki three minutes from time.

It was a decisive rally and we leave with the six points, relishes Amine Adli.

There was an effort from everyone, all the offensive players were involved on the goals, we played great football.

I feel very good in this group, everything is going well.

Now I will work to earn a starting place at Bayer Leverkusen.

Things will be as they will be.

The Hopes now have an appointment in a month for the reception of Armenia (November 11), the group's red lantern, before a trip to Macedonia (the 16th). 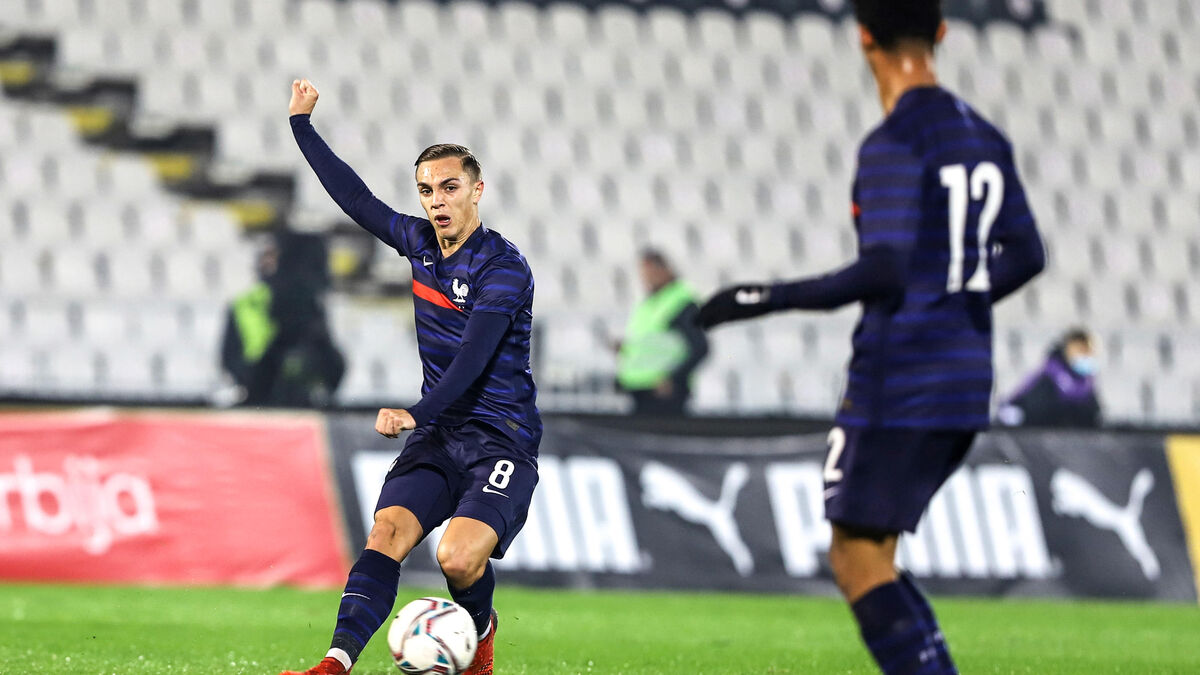 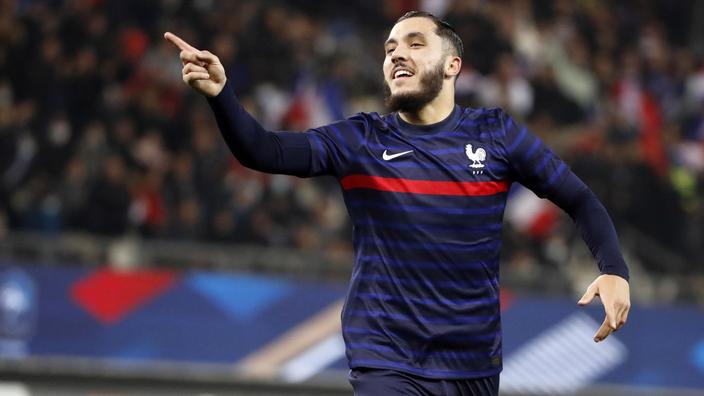 Football: the Hopes correct Armenia and take the lead of their group (video) 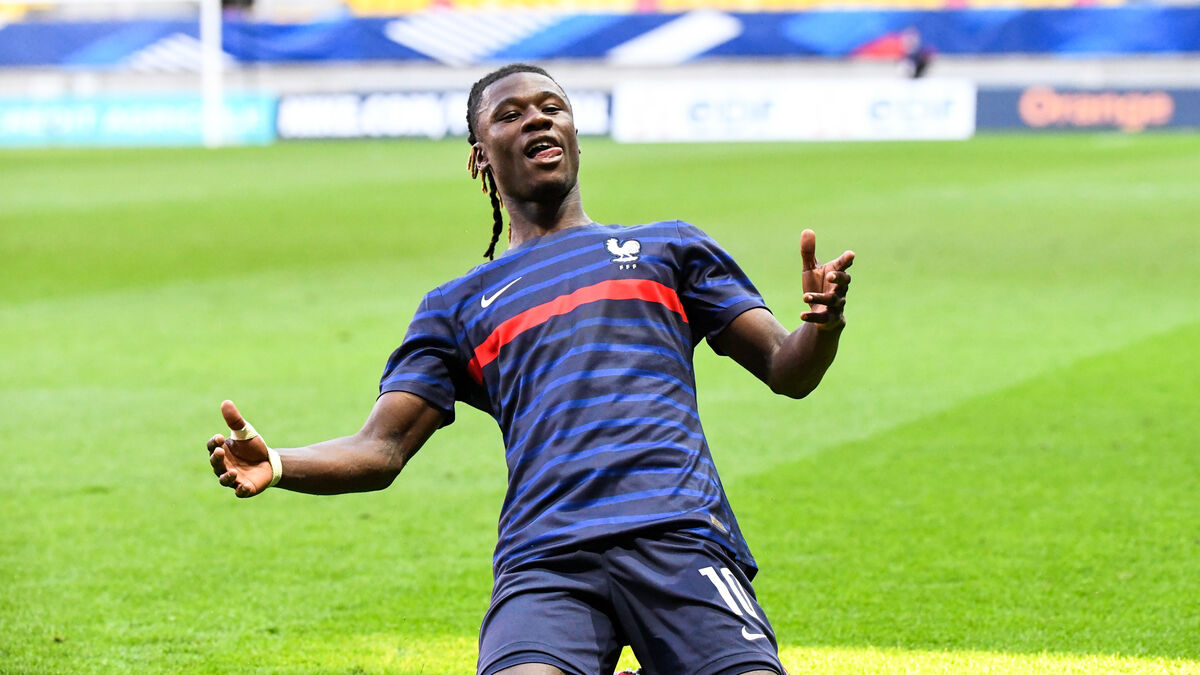 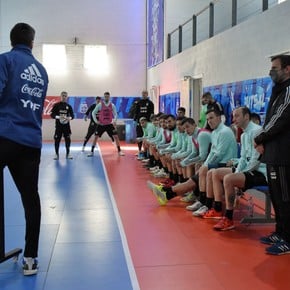 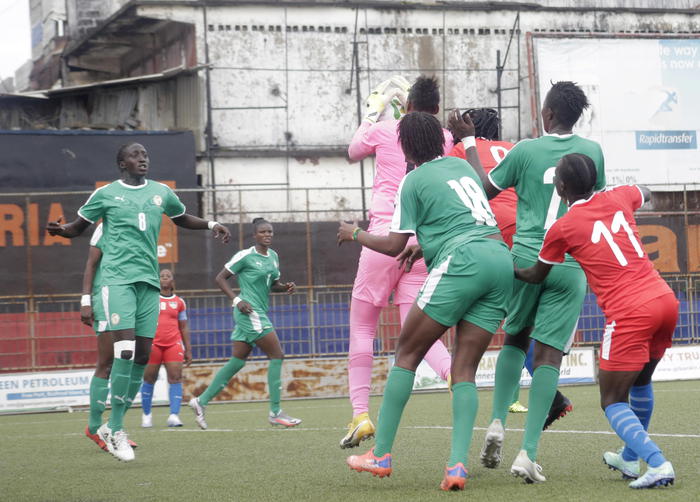 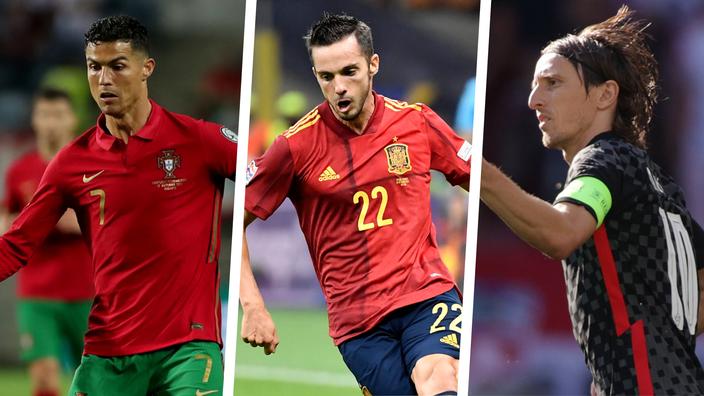