Initially, goalkeeper Alexander Nübel was bumpy at AS Monaco - now things are going better and his advisor is talking about his future.

Initially, goalkeeper Alexander Nübel was bumpy at AS Monaco - now things are going better and his advisor is talking about his future.

Together with coach Nico Kovac, he really wanted to take off on loan from FC Bayern.

He wanted to gain match practice, compete against international football greats and convince the bosses in Munich of his skills.

After a difficult start, the native of Paderborn has now stabilized between the posts.

His advisor Stefan Backs is satisfied with the development of his client - whether this will also be noticed by Salihamdizic and Kahn in Säbener Straße is in the stars.

In the summer of 2020, Nübel moved from Schalke to the record champions.

Behind this was always the plan that the 25-year-old should one day inherit the great Manuel Neuer.

The 35-year-old world goalkeeper does not seem to be weakening in terms of performance, let alone in two years when his contract expires, to hang up the goalkeeper gloves.

For Nübel, who is ten years his junior, a career with Bayern is becoming more and more distant.

, Backs says: “If Manuel extends the contract and is still inviolable in two years at the age of 37, then we will find a solution.

Then Alexander will take a different path.

This is not a problem."

FC Bayern loan Alexander Nübel has been wearing the AS Monaco jersey this season.

FC Bayern: Nübel decision only in many months

So two years in which a lot can still happen.

Adviser Stefan Backs is quite relaxed about this: “In the end, those responsible at FC Bayern will decide who will be in goal beyond 2023.” At the same time, he emphasized: “For me, the most important thing at the moment is that Alexander, like now at a top club plays, performs regularly and takes further steps in his development. "

AS Monaco’s next game is on Saturday (October 16) against Olympique Lyon. 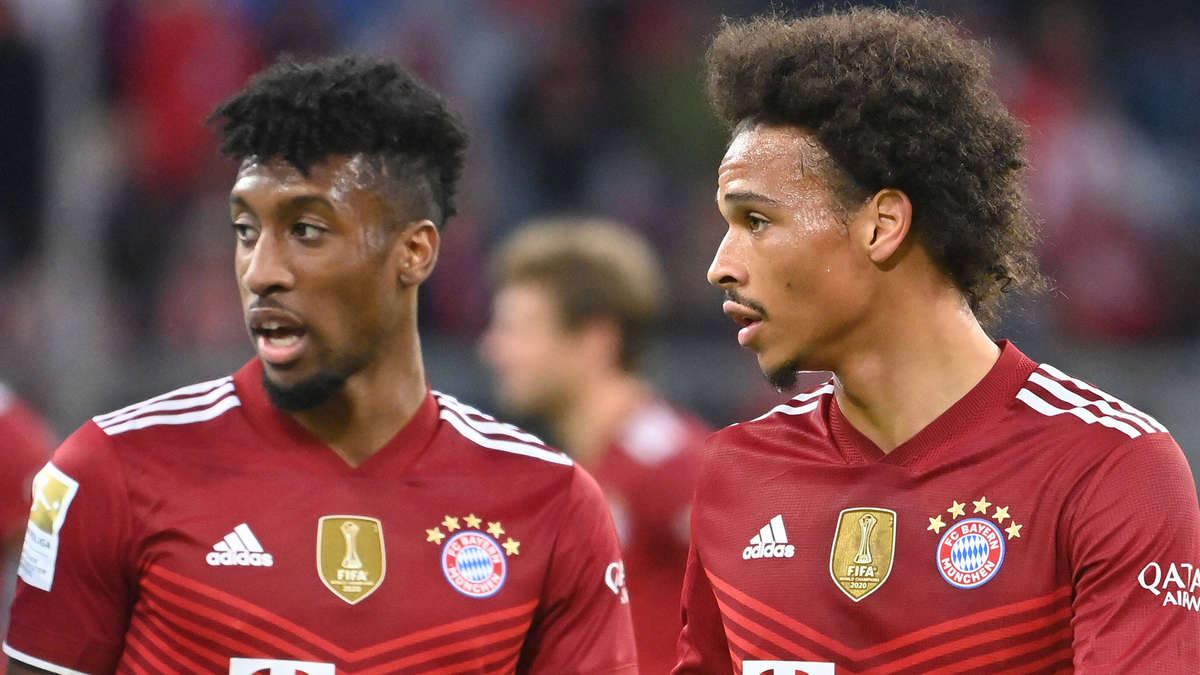 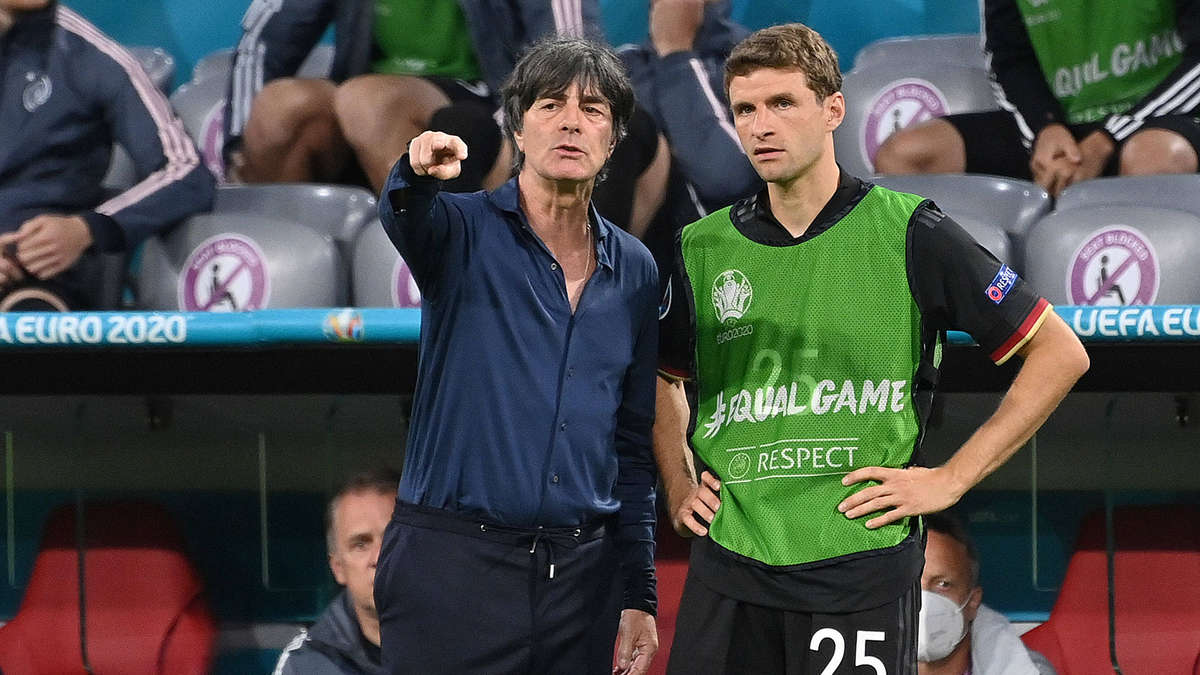 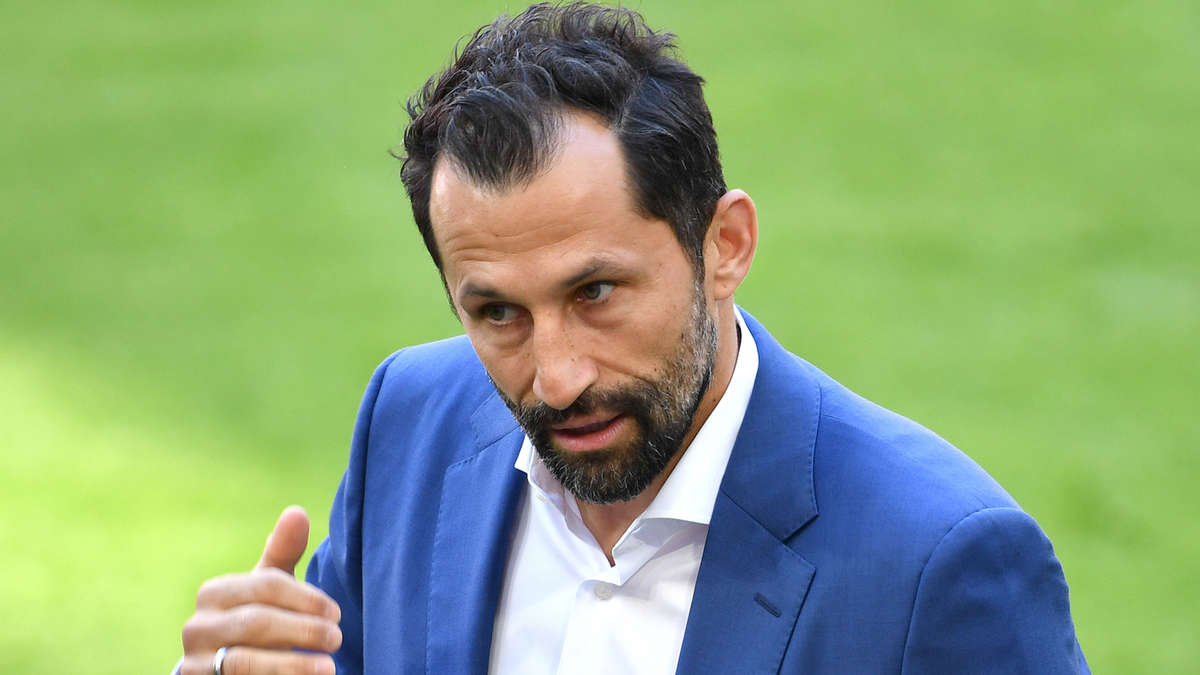