Found lifeless at her home, the Kenyan athlete was only 25 years old. She was reportedly killed by her husband.

The athletics world is in mourning.

In a statement released on Wednesday afternoon, the Kenyan Federation (AK) announced that athlete Agnes Tirop was found lifeless at her home in the Iten high-altitude training center in western Kenya.

This death would be a new feminicide since she was discovered in a pool of blood, victim of stab wounds.

Her husband is suspected of being behind the beatings.

She was going to celebrate her 26th birthday in 10 days, on October 23.

“Kenya lost a diamond who was one of the fastest growing athletes on the international stage thanks to her remarkable performances on the track,” said the Kenya Federation.

We are this afternoon distraught to learn about the untimely death of World 10,000m bronze medalist Agnes Jebet Tirop.

A real gem and one of the most promising athletes in the country.

Sacred at the World Cross-Country Championship in 2015, she became, at 19, one of the youngest champions in the discipline.

There had not been such a young world champion in the specialty since the title of Briton Zola Budd in ... 1985, at 18 years old.

Agnes Tirop was also one of the best athletes on the slopes.

Last summer at the Tokyo Olympics, Tirop finished fourth in the 5,000m for a few tenths of a second.

Even more recently, on September 12, the compatriot of legend Eliud Kipchoge, broke the world record for the 10 km road in Herzogenaurach, Germany, in a race reserved for women.

In 30 minutes and a second, she had improved by 28 seconds the old world record that Moroccan Asmae Leghzaoui had set in 2002. 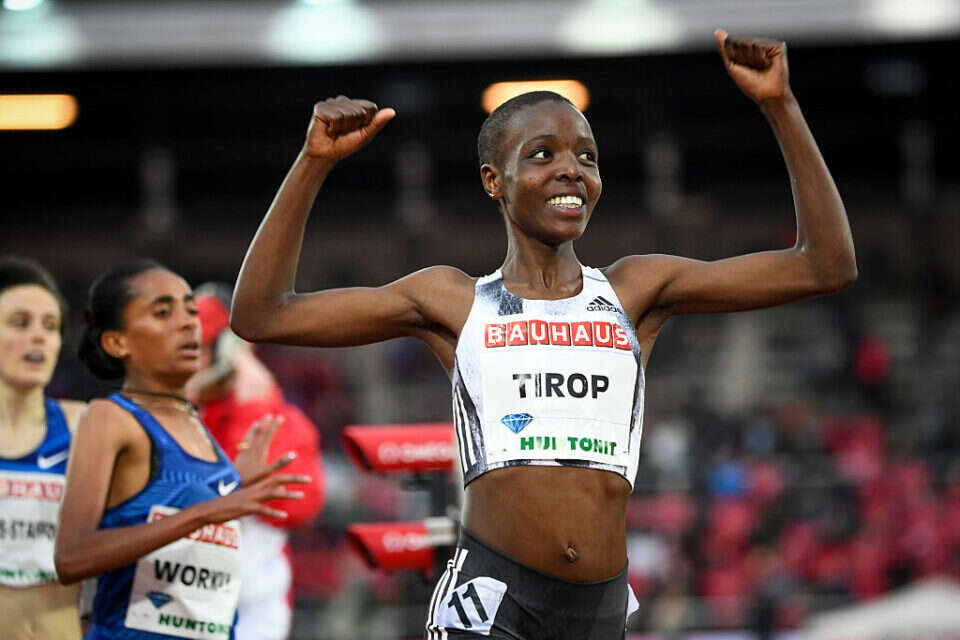 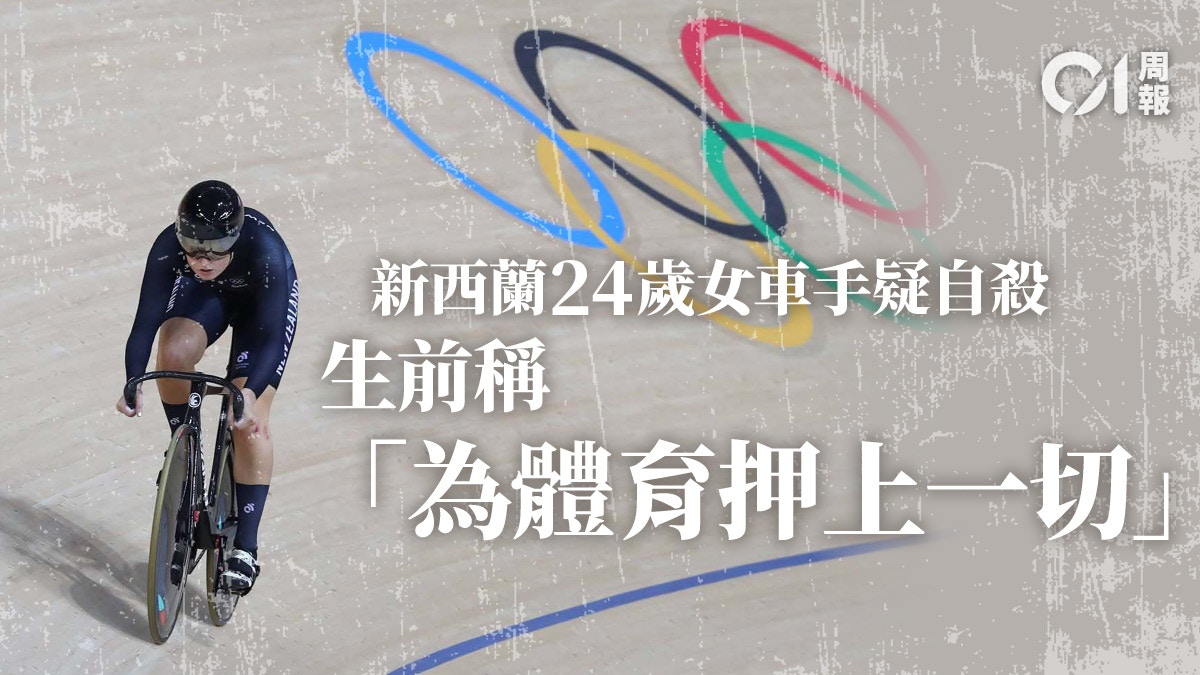 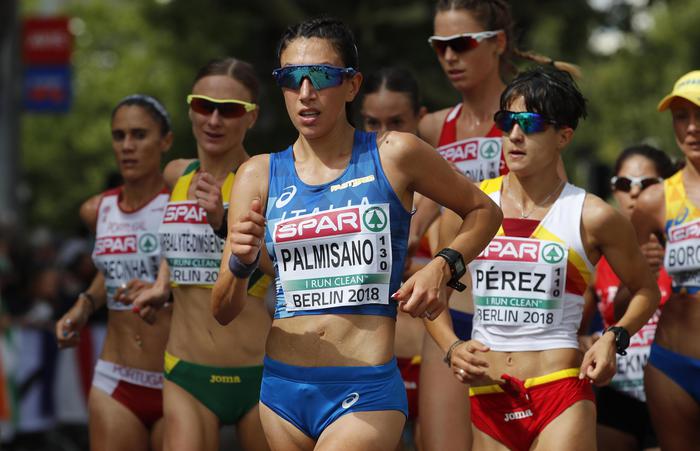 Palmisano, I want to give myself a gift for my 30th birthday 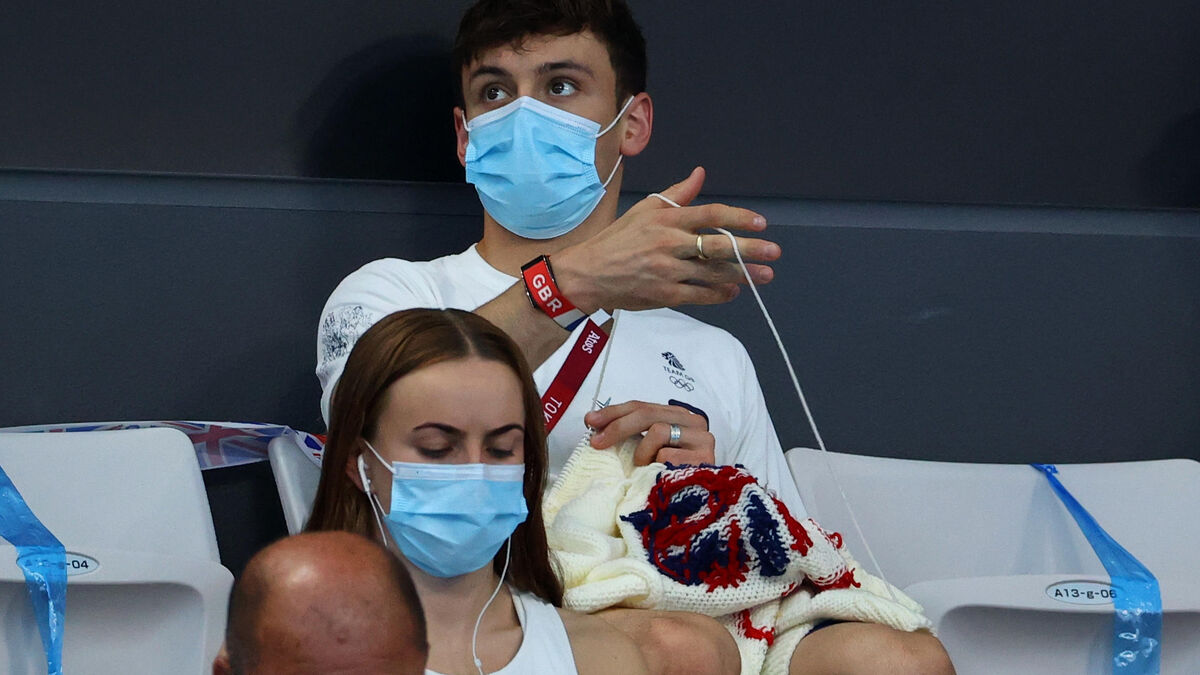 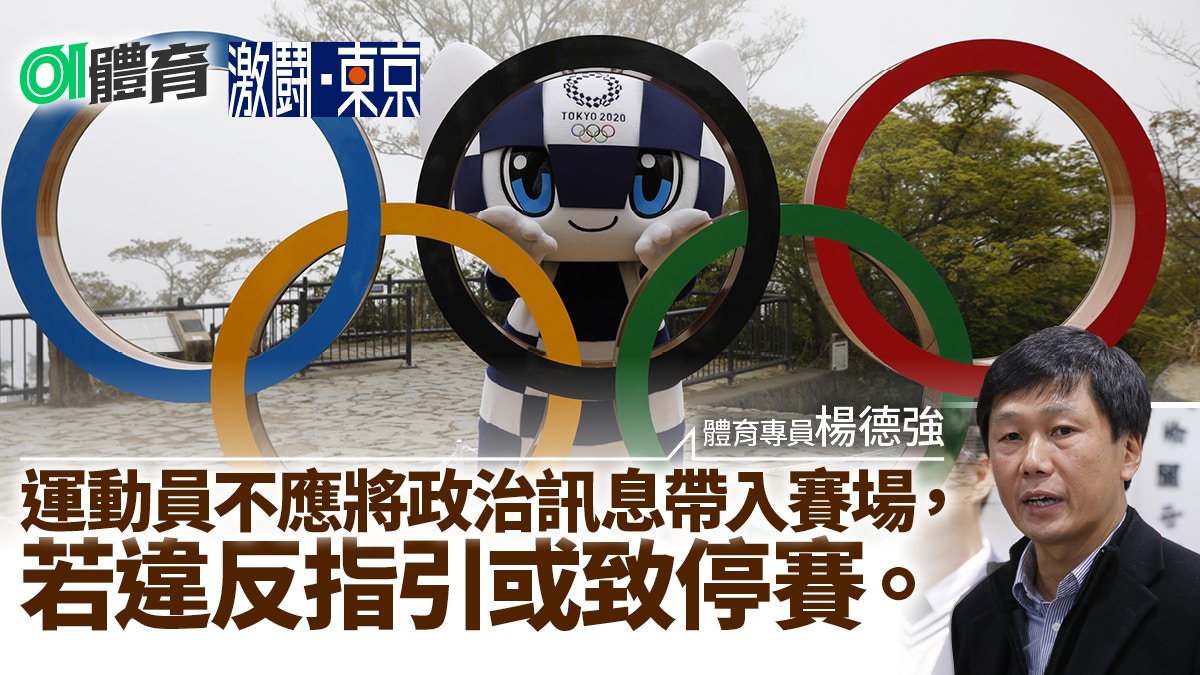