Racism allegations against Erdmann: Shorter suspension and no fine

The third division professional Dennis Erdmann is said to have racially insulted an opponent and was convicted by the DFB. In the appeal proceedings there was now talk of "misunderstandings" and the sentence was reduced. 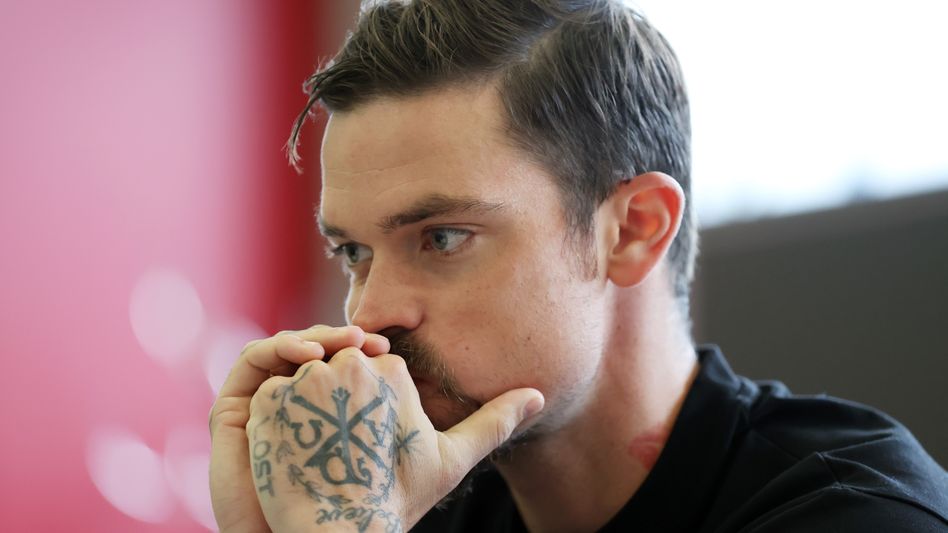 The Federal Court of the German Football Association (DFB) has reduced the sentence in the racism case against Dennis Erdmann from the third division club 1. FC Saarbrücken.

The eight-week suspension originally issued by the sports court in mid-September has been shortened by two weeks, so Erdmann is entitled to play again with immediate effect.

The fine of 3,000 euros was also canceled in the second instance.

The 30-year-old denied the allegations and initially appealed the judgment.

On Wednesday morning, however, his lawyer Horst Kletke announced that he wanted to limit the appeal to the sentence.

The player did not make the statements imputed to him, but if there were misunderstandings, then Erdmann would be sorry, said Kletke.

The limitation to the sentence is legally equivalent to a confession.

The fact that the sentence was nevertheless reduced is due to the fact that "this fictitious confession saved the 13 witnesses from having to be questioned again and stressed," as the presiding judge Achim Späth said.

The judgment of the federal court is binding.

The sports court was convinced in the first instance that Erdmann "made the following statements in the direction of the Magdeburg professional Sirlord Conteh: He should paddle home with his parents", as the deputy chairman of the sports court, Stephan Oberholz, had said.

He also insulted him at least once with the N word.

Erdmanns Klub Saarbrücken had appealed against the judgment of the DFB sports court.

Erdmann had only moved to Saarland in the summer, due to the six-week ban, he was absent from a total of five league games.

The sports court had justified its judgment on September 13th with the fact that "there is no evidence of deliberate false testimony by all Magdeburg witnesses and a plot against Dennis Erdmann." 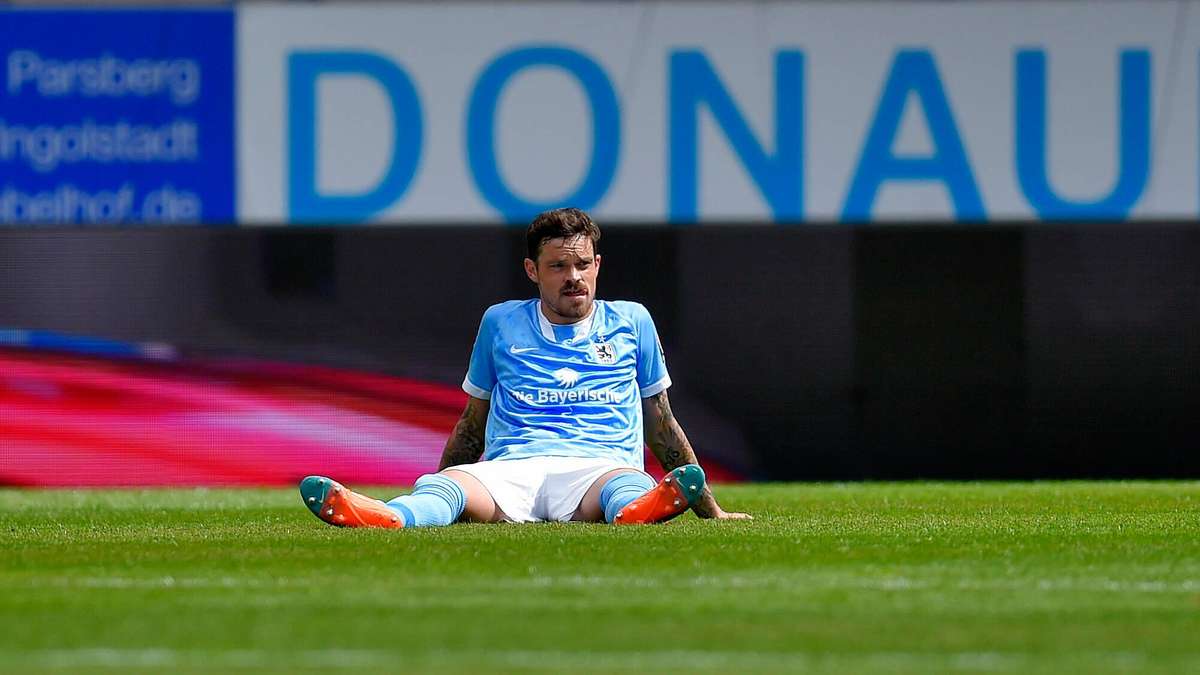 Racism allegations against Erdmann: Shorter suspension and no fine 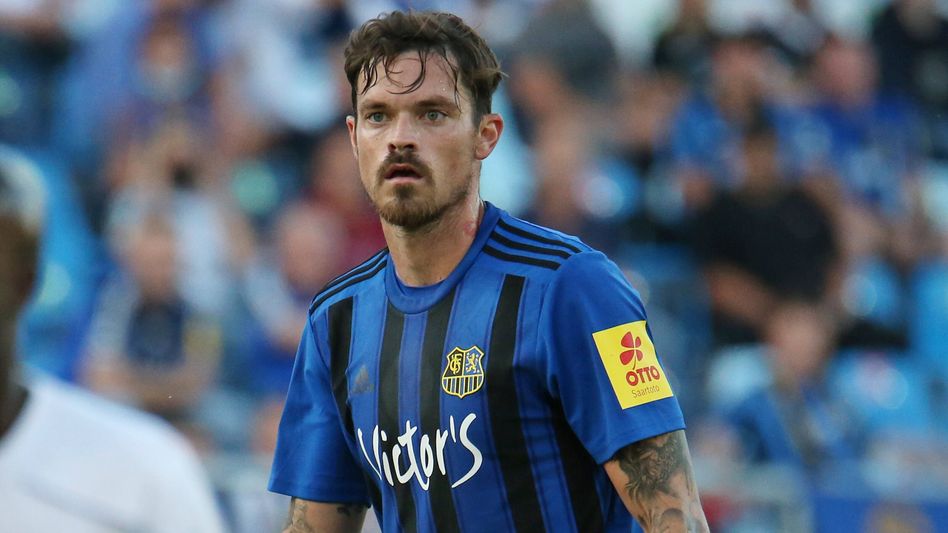 Tesla: Car manufacturer has to pay ex-employees a million dollars after racism lawsuit New accusations of racism against the Royals: This time not from Harry and Meghan 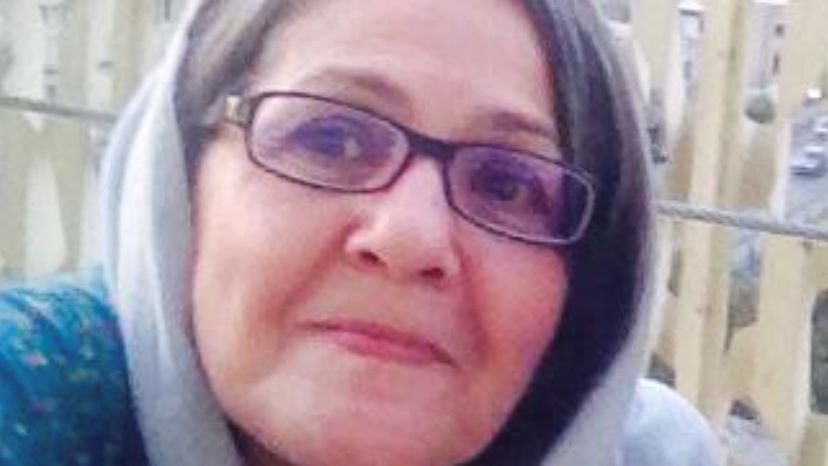