Damascus, SANA- The world karate championship is hardly without the participation of the Syrian international referee, Amjad Obaid, who reversed an image of In an interview with SANA Sports Bulletin, referee Obeid said: “I participated in the arbitration of the World League competitions since its inception, and the arbitration performance was good, according to the testimony of the organizing committee, so I was chosen as the main referee in the final of the kata competitions for the women’s category between Spain and Italy.”

Obaid indicated that he ruled more than one fight in the tournament and presented a remarkable level on the rug by applying the law accurately because the error is not acceptable in such big tournaments, which made all the observers note the performance of the Syrian referees who reflect a bright image of the Syrian sport, especially the karate game, which has proven Presence in international forums.

Obaid revealed that he will participate in the arbitration of the World Championship in Dubai next month, the Youth League Championship in Venice, Italy, on the third of next December, and the Asian Championship, which will be held in Kazakhstan on the nineteenth of the same month.

It is noteworthy that the referee Amjad Obaid, born in 1976, holds a Bachelor’s degree in Economics from Damascus University and a Master’s in Business Administration from Switzerland. He has refereed many international tournaments, including the French Open and the US Open in Las Vegas. Friendly..Syrian basketball team loses to the leader of the Iranian league 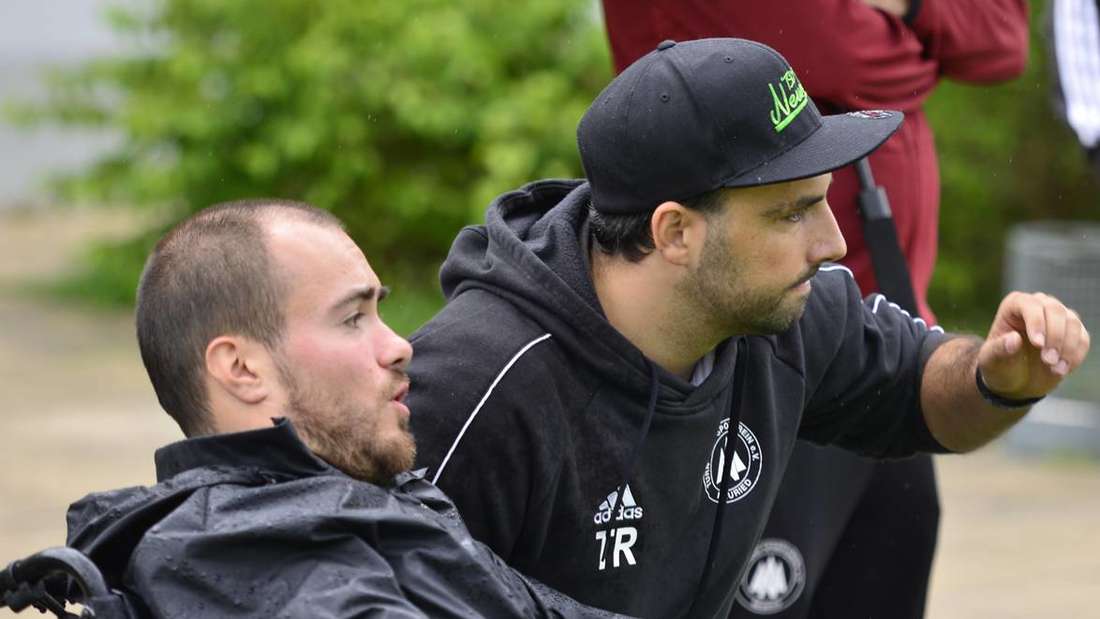