Tennis: Ons Jabeur, first player from an Arab country in the Top 10

The Tunisian will experience another good in the WTA rankings to find herself at least 9th. The best ranking in history for a player from an Arab country. 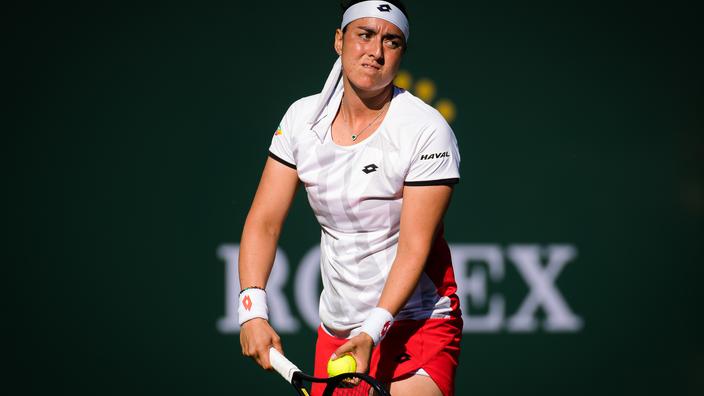 Ons Jabeur is guaranteed to become from next Monday the first tennis player from an Arab country to enter the World Top 10, after qualifying for the quarterfinals of the Indian Wells (WTA) tournament.

The 27-year-old Tunisian had no difficulty on Tuesday evening in crossing the obstacle of the Russian Anna Kalinskaya, ranked 151st, during the Californian tournament, to win her 47th victory this year.

His rise in the world rankings in recent years was already remarkable. But entering the Top 10 of the international weekly ranking takes her to the next level, for the first time in her career as a professional player. Jabeur is guaranteed to be at least 9th in the WTA standings on Monday after reaching the quarterfinals at Indian Wells. She will face Estonian Anett Kontaveit on Wednesday.

Ons Jabeur has also increased its chances of booking a ticket to the Final Masters Championship scheduled for Guadalajara, Mexico, from November 10 to 17, featuring the world's top 8 players.

I always told my mom that I wanted to be number one in the world.

I've always believed in it, but major WTA wins are a dream come true, and I hope I can inspire the next generation.

”said Ons Jabeur after his victory on Tuesday.

Tennis: Ons Jabeur, first player from an Arab country in the Top 10 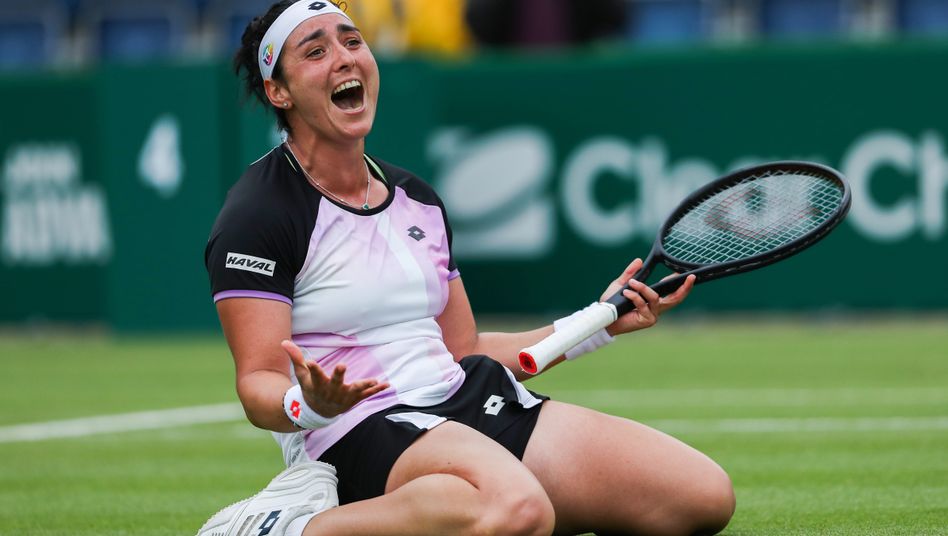 Tennis: Ons Jabeur first Arab WTA Tour winner: »Had to win to be a role model« 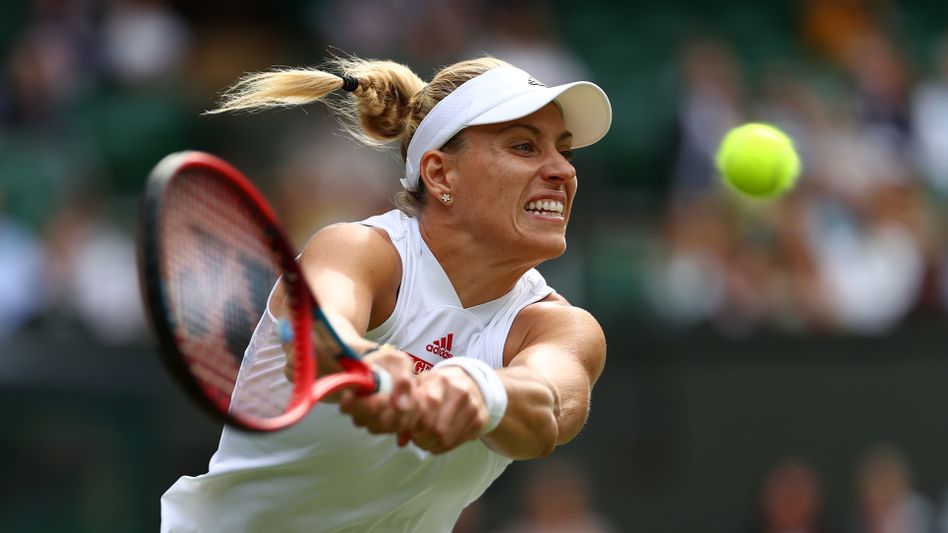 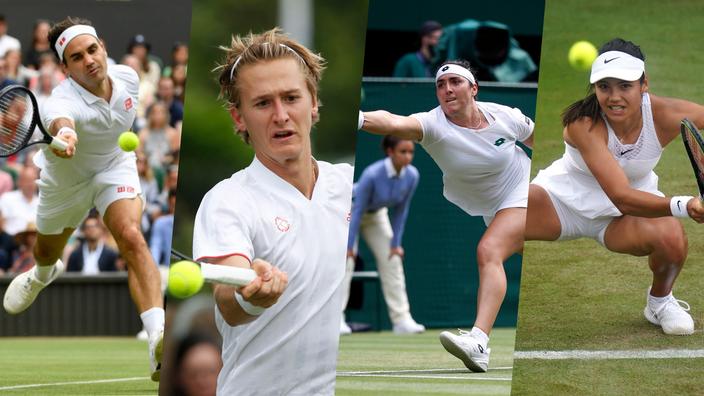 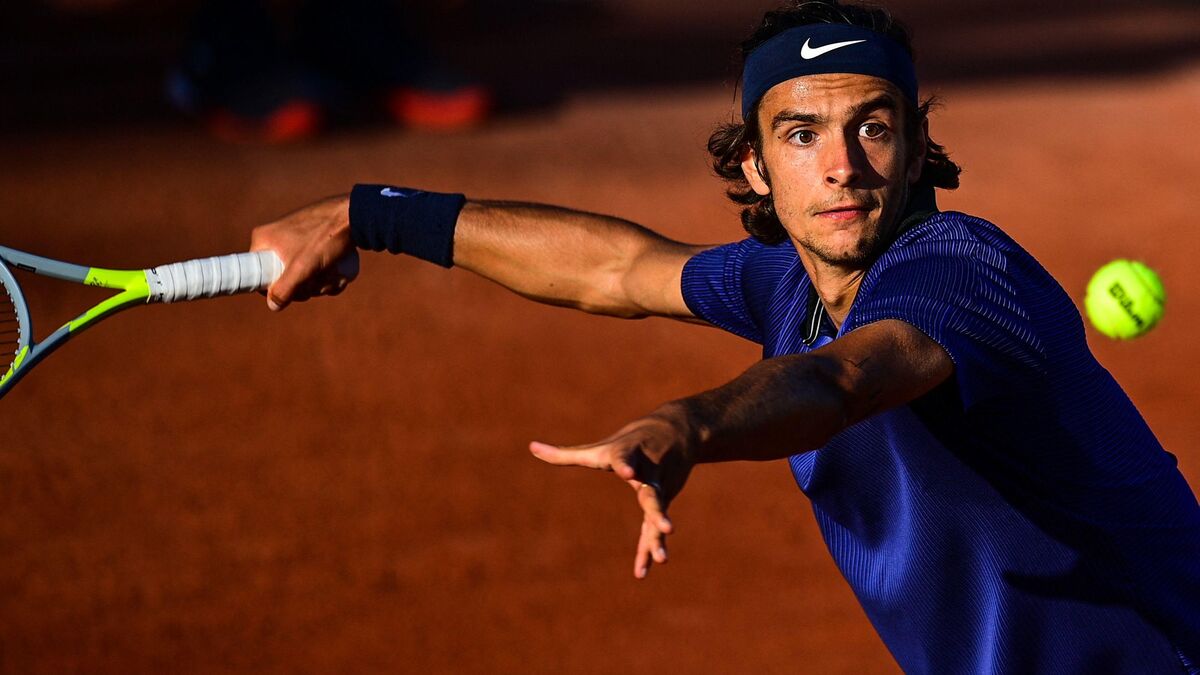 Roland-Garros: Italy on the attack of the cadors ... ask for the program for Monday, June 7 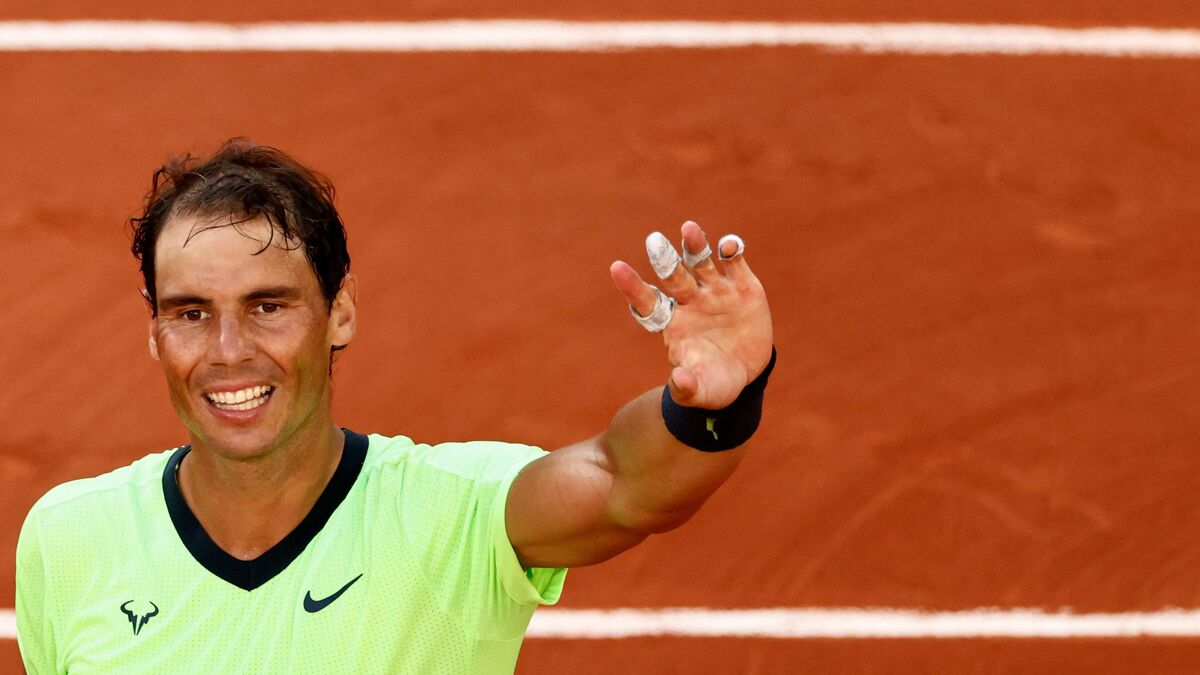 Roland-Garros: Nadal and Djokovic qualified, the Sakkari surprise ... what to remember from Monday

Wimbledon: Jabeur offers himself Swiatek and will play his first quarter