"La Rochelle must learn from mistakes at the start of the season", insists Jonathan Danty

After the victory against Castres, the three-quarter international center of Stade Rochelais expects another big fight on Saturday in Brive. 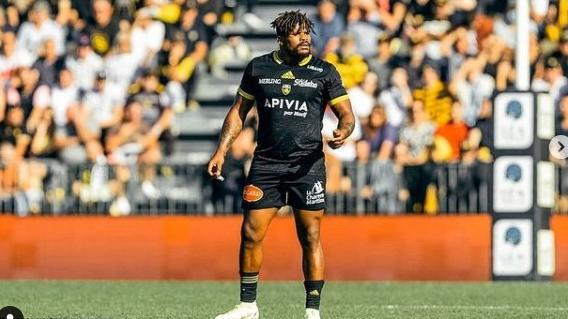 After your victory against Castres (29-10), you must manage, against Brive, to keep the same level of aggression ...

Of course, if we want to get in the right position to win n ' No matter what game, we have to be, in attitude and commitment, at the same level as last weekend, or even more.

We found our standard at that level.

We may have struggled to put our game in place but it bodes well for the future.

To read alsoRacing 92-XV of France: "It is time for me to take responsibilities", insists Gaël Fickou

After Castres, Brive promises you another very tough fight ...

Yes, it's the same mayonnaise. Afterwards, we analyzed their game a lot and it is no longer the Brive team of a few years ago, where it was only balloons carried. There, it's playing rugby. If you give them the opportunity to move the ball, they're not going to deny it. We have to be consistent, we have to work hard. This game should not be taken lightly. Today, Brive is one of the very good teams in the Top 14 and teams that are difficult to play. We already have a big challenge against Castres, that's another one. And it's going to be like that until the end of the season. It's interesting and we have to learn from the mistakes at the start of the season.

Today, there are no teams below, everyone is at the same level.

And when we look at the standings, we are below a lot of teams.

We must remain disciplined against Brive who have excellent scorers ...

Their opening half (Enzo Hervé) has a lot of success at the foot, he is also a very good facilitator.

They have Thomas Laranjeira who can also take the penalties from a distance.

From the moment you expose yourself in your camp and that you put yourself at fault, potentially you can cash three points.

Discipline is going to be important.

There are a lot of things to take into account.

But we also have weapons to put them at fault and score points.

For Stade Rochelais, the challenge will be to string together a second success in a row this season ...

We will keep our feet on the ground. We have had a fairly mixed start to the season. We have the opportunity to go and recover points that we lost at the start of the season. Without disrespecting Brive, that's what we need. Against any team, we would have played hard. It is not because it is Brive who has been below in recent seasons. Today, there are no teams below, everyone is at the same level. And when we look at the standings, we are below a lot of teams. We are surely in our place at the start of the season. But we have a good margin of progress.

One of the reasons for my coming was an endangerment.

There was this victory in Castres, there is the return of Will Skelton, could a success in Brive be a trigger?

We will keep our feet on the ground and continue to work to validate what we did against Castres.

If we can score points at Brive, it will be with great pleasure.

You evolve at the post of first center. Would you be ready to play second center?

If I was asked to play in the back, even though I don't have the ability, I would!

If I have to play second center, I don't mind. First center, the same. If I don't play, it bothers me a little more because I'm a competitor ...

But it will allow me to work and to put myself at the level of others.

One of the reasons for my coming was an endangerment.

I knew that in my post there were some very good players.

It is part of the challenge that I launched.

And that can only pull me up.

(...) When you play first center, it's a little more frontal.

While 13 is mostly reading (gaming) and speed.

I have been playing first center for 15 years, I will try to stay in the position where I am the best.

"La Rochelle must learn from mistakes at the start of the season", insists Jonathan Danty 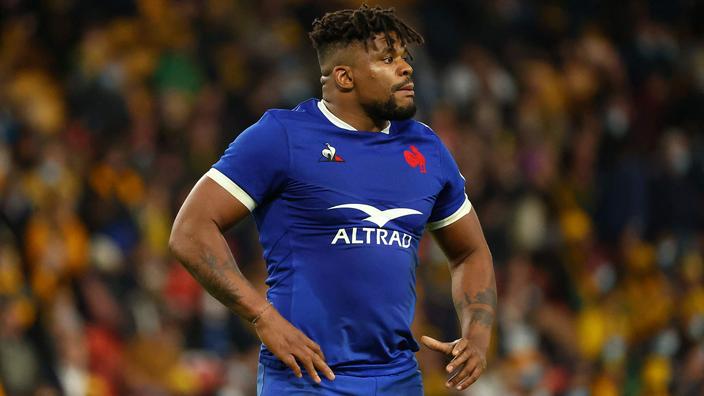 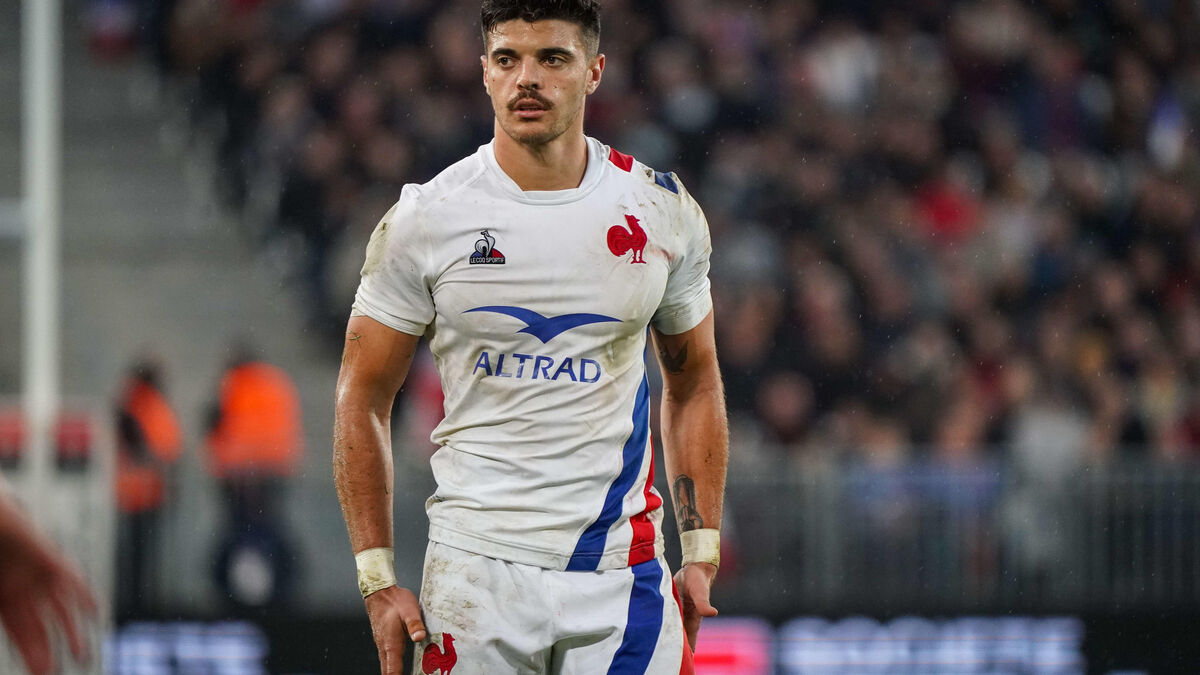 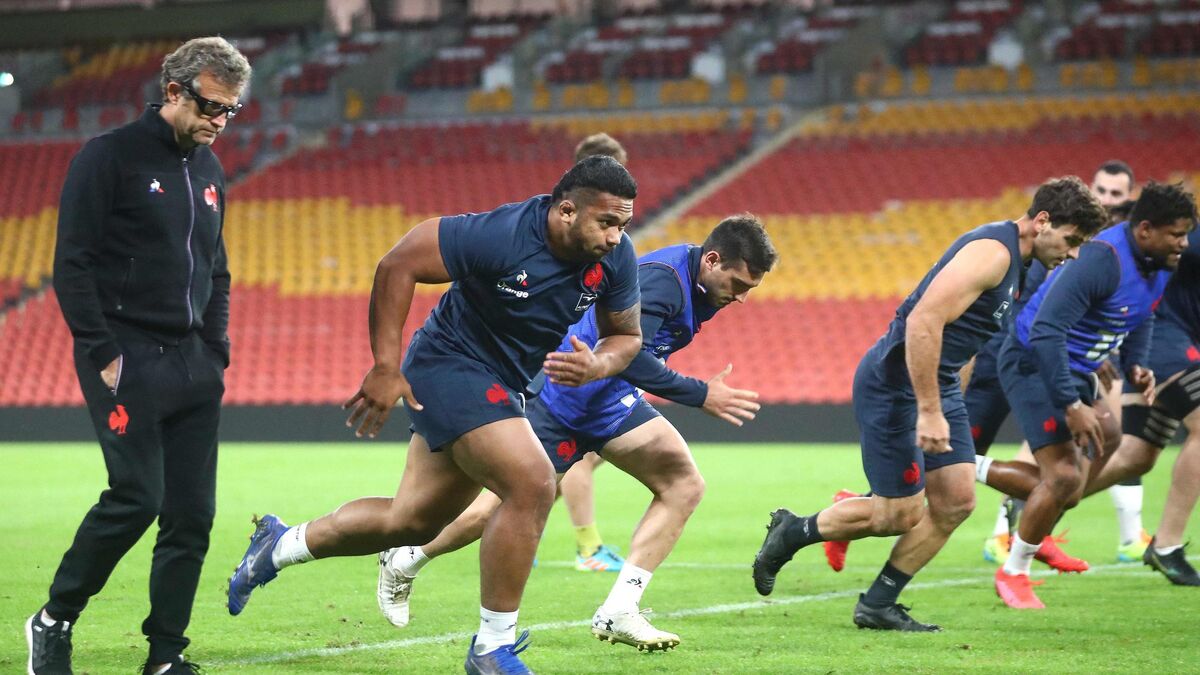 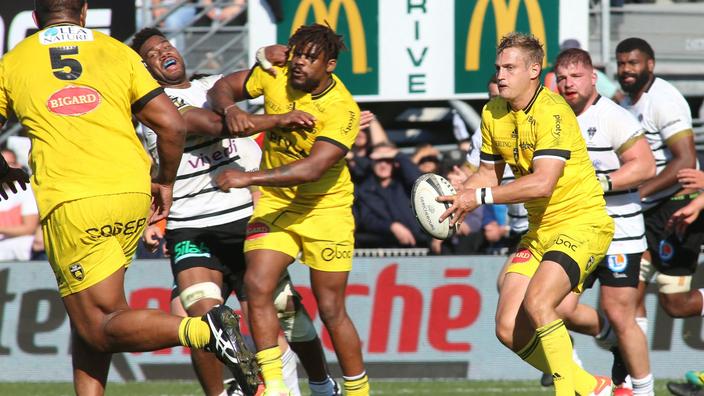 Top 14: marks of support are multiplying for Jules Plisson, mocked by the Brivist public 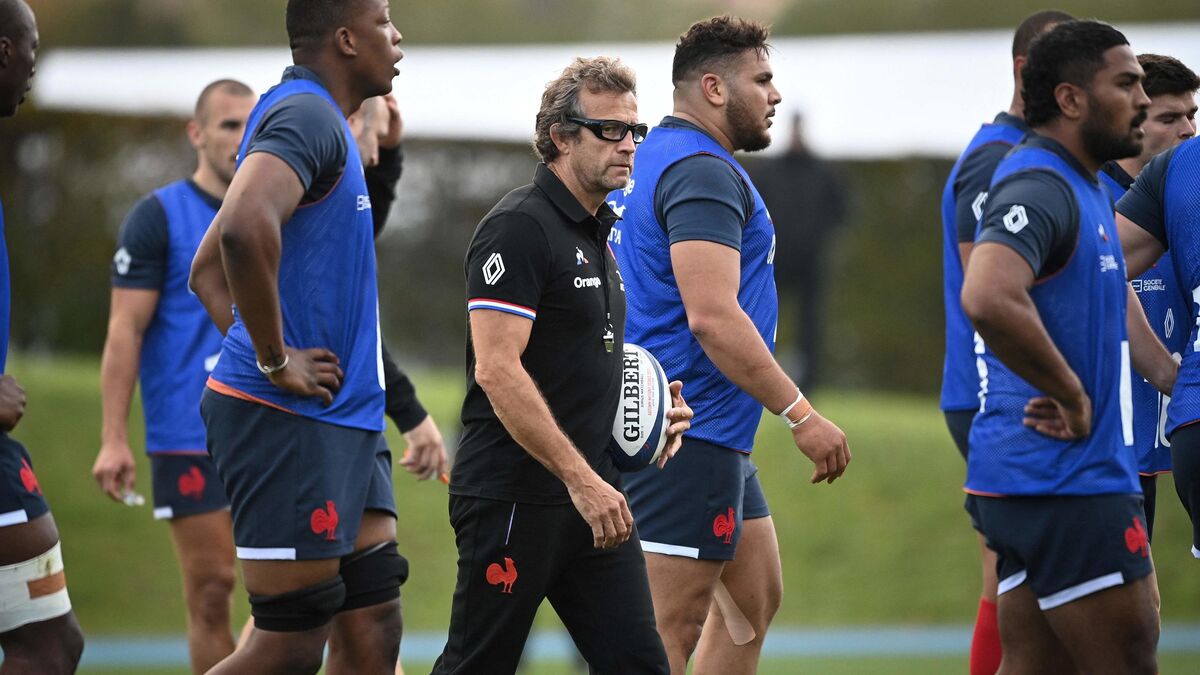 XV of France: Flament, Jalibert, Jaminet, Alldritt ... what to remember from Galthié's choices to face Argentina 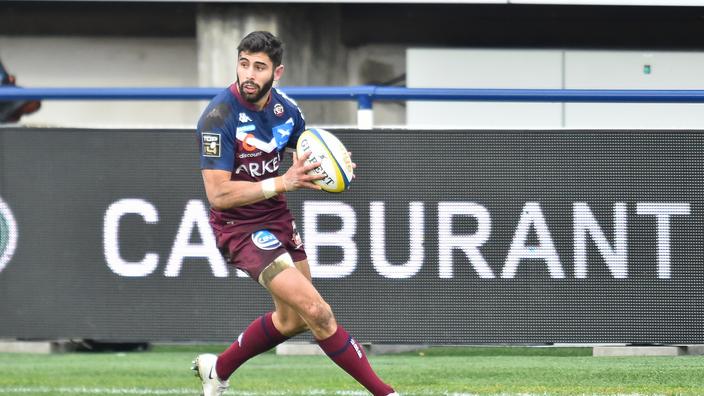 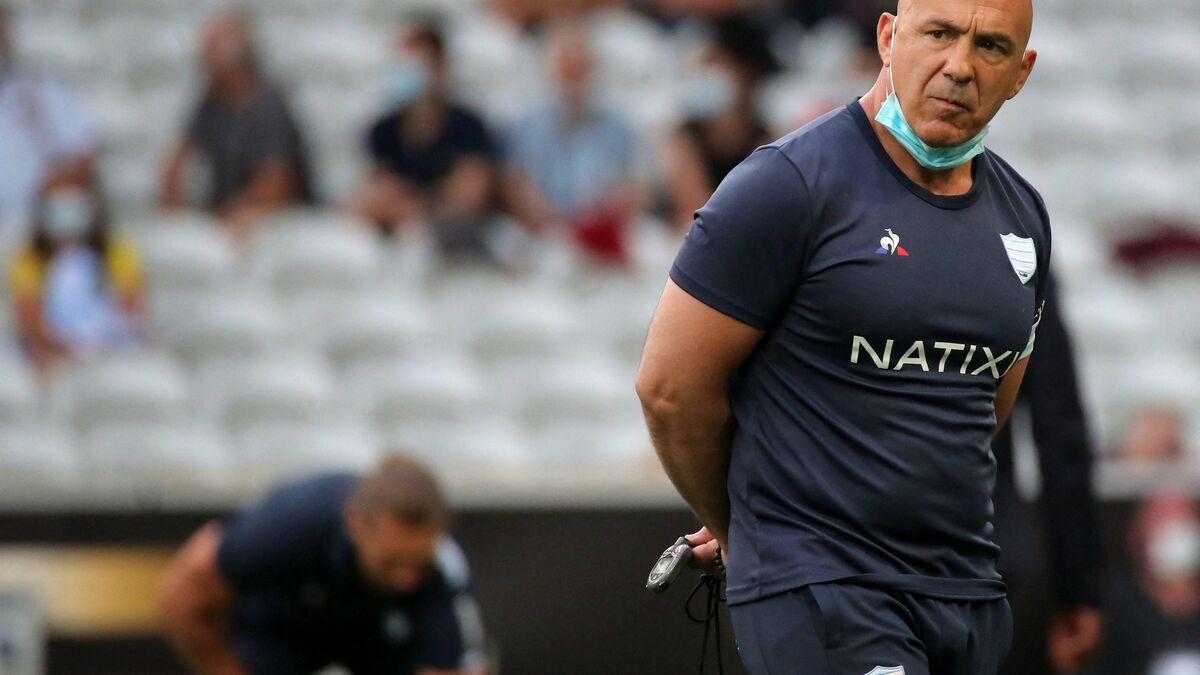