The sale of the traditional English club Newcastle United to a Saudi Arabian state fund stunned Christian Streich from SC Freiburg. He makes a clear demand on the Bundesliga.

He makes a clear demand on the Bundesliga.

Munich / Freiburg - It is perhaps THE polarizing topic in international football right now: The English Premier League has approved the sale of the traditional club Newcastle United to a consortium.

80 percent of the club shares go to a state fund in Saudi Arabia, the Public Investment Fund (PIF).

The remaining 20 percent are split between PCP Capital Partners and RB Sports & Media.

Videos circulating on the internet show the celebration.

The supporters are apparently hoping for multi-million dollar investments to strengthen the club, which has been stumbling for years.

Newcastle is currently playing against relegation after not having won a single game in the first seven days of the Premier League.

Club legends Alan Shearer (“we can hope again”) and Michael Owen (“game changer for the club”) were also enthusiastic on social media.

Such good news for everyone associated with @NUFC.

New ownership is exactly what the club needed.

Renewed optimism, it could be a game changer for the club.

But: The sale also caused a lot of criticism internationally - above all from human rights organizations.

Amnesty International suspects, for example, the "attempt by the Saudi authorities to cover up their catastrophic human rights record with the help of the glitz of the Premier League".

The man from southern Baden gave a downright incendiary speech at a press conference of the club.

“I think there are quite a few people who in the meantime have certain problems with machinations like the one in Newcastle, for example. I think when people read what is happening right now and that is still legitimized by the official website through the English Football Association or the Premier League ... I have to say that if people have a problem with that , I can count myself among these people, "said Streich, visibly emotionalized at the PK.

Streich continued: “There things happen, things in football over and over again, that have exceeded all limits.

Now in this case - that is unbelievable.

Who is there, in this consortium.

And because over money wields power that Newcastle comes to.

And you know that there are people involved who are involved in serious human rights violations.

I also have a problem with that. ”That’s not enough.

Christian Streich: Freiburg coach makes demands on the Bundesliga because of Newcastle United

The 56-year-old made a real appeal to the Bundesliga competition around FC Bayern Munich and Borussia Dortmund.

“I think the Bundesliga is still attractive and we can't go with everything that is done in other leagues.

For example in England ”, Streich explained in his authentic dialect:“ I have to say that this form, as it happens in England, is no longer okay. ”

We as the Bundesliga are not allowed to go along with everything.

He has nothing against investors, "if things run smoothly," Streich continued. But at the same time he called for “to play in the Bundesliga without large investors and to work for it. And if you don't work so well, no matter what tradition you have, you will no longer play in the Bundesliga. And that's a competition for me. I don't see anything else as a competition ”.

SC Freiburg recently inaugurated its new Europa-Park Stadium (34,700 seats), which the club had built partly self-financed, partly through subsidies from the city and state of Baden-Württemberg and local sponsors. 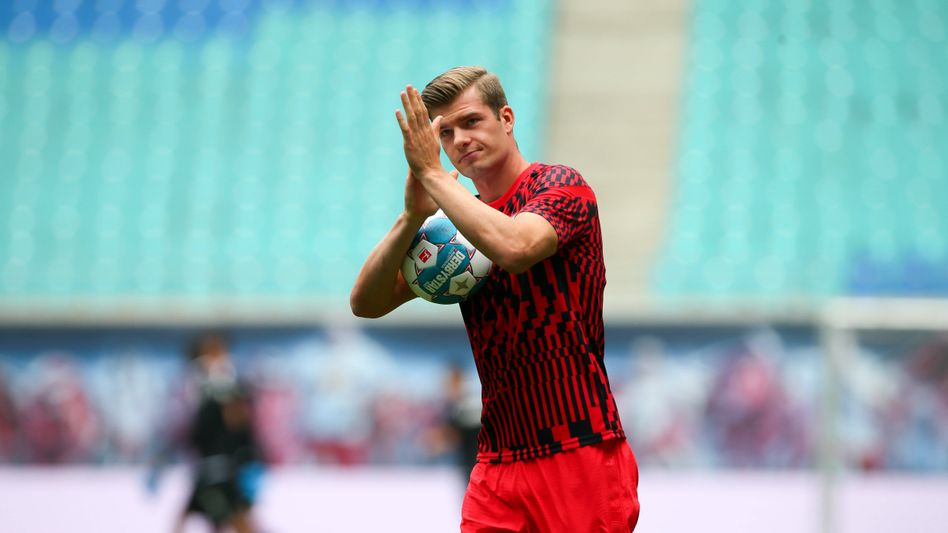 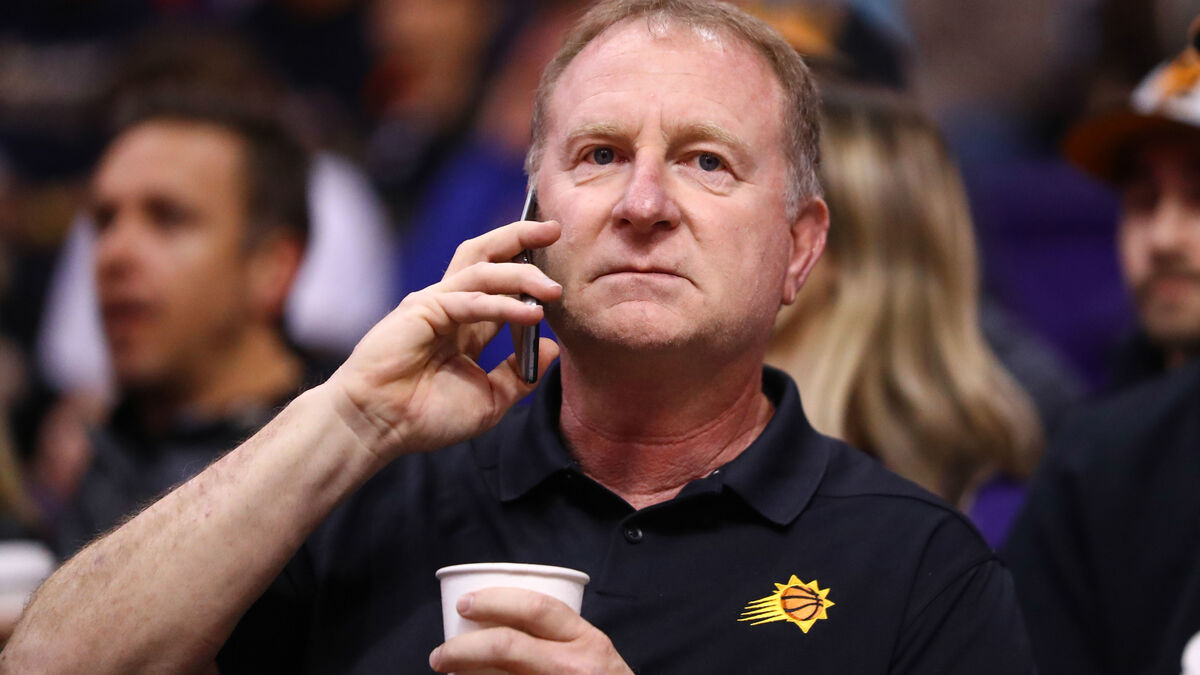 Bayern Munich is no longer alone: ​​Has the championship battle in Germany reopened? - Walla! sport 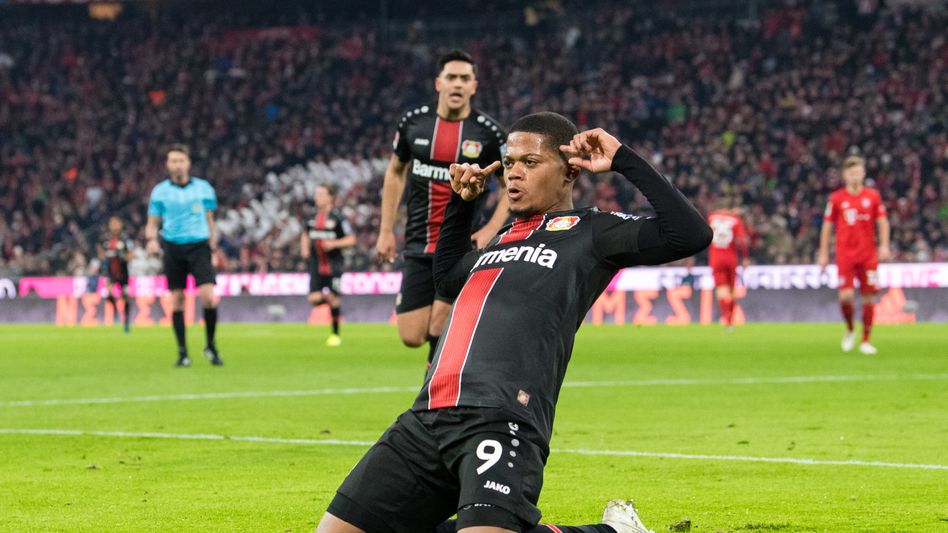 FC Bayern makes a tough decision: Transfer flop will be sold this summer 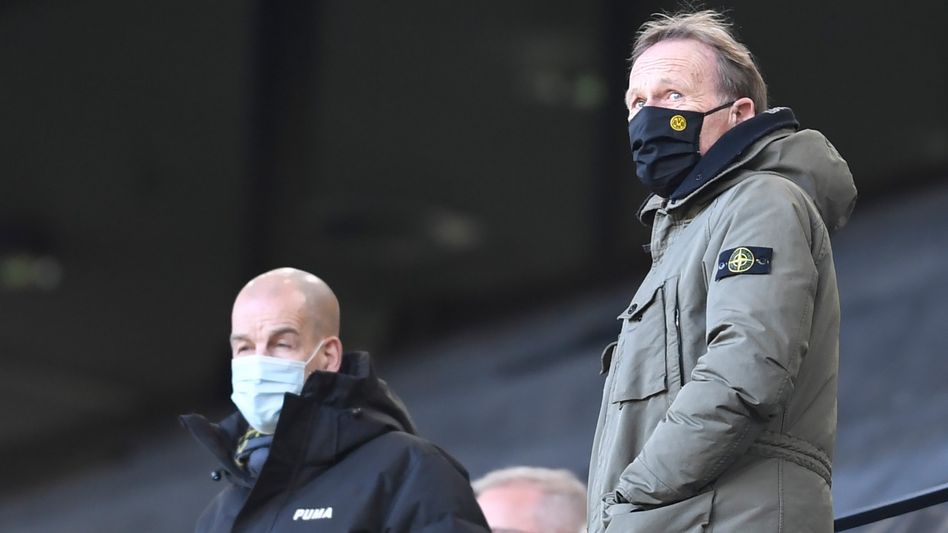 Borussia Dortmund: BVB makes a loss of more than 70 million euros in the corona crisis