An expensive visit to the stadium

Spend around 100 euros and more for an ice hockey evening: This scenario now comes up to unvaccinated people who want to watch a major league game of the SC Riessersee and divides the fan scene. Spend around 100 euros and more for an ice hockey evening: This scenario now comes up to unvaccinated people who want to watch a major league game of the SC Riessersee and divides the fan scene.

Have a nice cold drink, finish off a bratwurst and watch ice hockey, including a stadium atmosphere. Such an evening does not cost the world, for example, at SC Riessersee in the Oberliga Süd - of course depending on the category of the seats (14 to 26 euros) as well as thirst and hunger of the person. But for some of the white and blue trailers, such an evening is now expensive fun. The majority of the clubs in the Oberliga Süd have agreed on the 3G plus concept. This means that the minimum distance, the mask requirement and the alcohol ban do not apply in the respective stages. However, access is only granted to those who have been vaccinated, who have recovered or who have a negative PCR test that is no more than 48 hours old.Children and all pupils - since tests are carried out regularly at school - have access to 3G-plus regardless of their vaccination status.

SCR creates its own range of PCR tests for 72 euros

The problem is that such a PCR test costs a few thalers more, usually between 70 and 130 euros. In addition, the opportunities to take such a smear are now pretty rare. The SCR has also devoted itself to this topic in the past few days and has now created its own offer. “We don't want to exclude anyone and enable everyone to come to our home games,” emphasizes managing director Pana Christakakis. The club is now offering PCR tests for 72 euros - in Garmisch-Partenkirchen. Holders of a season ticket or buyers of day tickets can register up to 72 hours before the start of the respective game, stating their name, address and health insurance by e-mail to mail@scriessersee.de. You will then receive further information on where and when exactly you can be tested.The alternatives are: festival tent in Murnau, Schloss Elmau (both also possible on weekends) and general practitioners. Season ticket holders who do not want to meet these test costs should contact the office.

Despite the new offer in the low price segment, Christakakis does not expect the big rush: "I dare to doubt that many people are spending so much money." But the managing director still hopes that more spectators will now find their way to the Olympic ice sports center .

After all, "a bit of normalcy" is now required.

From understanding to sarcasm to open criticism

But how do the fans react to the new regulation? The reactions are different in the social networks. Many show understanding and welcome the 3G plus concept. Some react with sarcasm in view of the cost of a stadium visit including a PCR test, while others openly show their dislike. This also roughly reflects the situation at the Blue Bavarians Murnau. Daniel Ullrich, chairman of the SCR fan club, reports of different opinions among the members and does not want to judge whether the regulation is right or wrong. “Everyone has to decide for themselves.” For him, a piece of normality is definitely returning. “Bratwurst and beer are part of an ice hockey game. And the step is also understandable from a financial point of view.Because the income from the catering trade is incredibly important for the association, ”emphasizes Ullrich. Distances, masks, alcohol ban: the catering industry has suffered badly from this. This is also confirmed by Christakakis, who reports a 50 percent drop in sales in this area.

Elaborate choreographies are not possible

Christoph Kaiser, part of the Fan Council, also understands that the SCR is now relying on the 3G-plus regulation. But he also knows that something will be missing if not all the fans come: “Various fan traditions are falling away, in many stages.” Kaiser speaks primarily of choreographies. “For something like this, we need around eight weeks of lead time, so planning security. But you don't have that. ”Kaiser points out that the winter and the rising number of cases could lead to new restrictions, and it also remains to be seen whether the new federal government will change certain things in dealing with the pandemic. “Therefore we will keep our hands off bigger actions for the time being.” He does not expect that there will be no more mood in the stadium. “There is a high degree of agreement on the corner, even with the unorganized fans.But the great mass will be missing. ”How that will ultimately affect the atmosphere remains to be seen. For Kaiser, however, one thing is particularly important: "That it somehow continues, that viewers are allowed at all." "If I hadn't been allowed to go to the stadium as a teenager for over a year and a half or two years, I would probably have reoriented myself."I would probably have reoriented myself. "I would probably have reoriented myself. "

Relief for the club

Now the stadium is open again and can be used to full capacity.

In addition, a large part of the internal control supervision is no longer required for those responsible at the SCR.

"We no longer have to make sure that everyone has their mask on," emphasizes Christakakis.

Likewise, the club no longer runs the risk of receiving a fine of up to 5000 euros if the mask requirement is violated.

And yet the managing director knows that many a fan will be missing from the home games.

“I would like to please everyone, but it doesn't work.

We are not the judges, we just work with the measures and try to make everything as fan-friendly as possible. "

For the first time this Sunday against HC Landsberg it will be shown how many shy away from the costs, how many from now on do without the cold drink, the bratwurst and ice hockey including the stadium atmosphere. 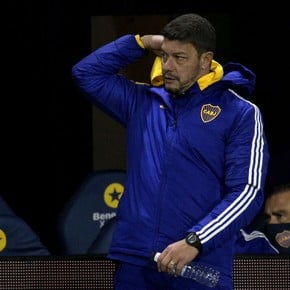 Expectation for Messi's debut at PSG: while Pochettino is cautious, tickets are sold out and resale burns 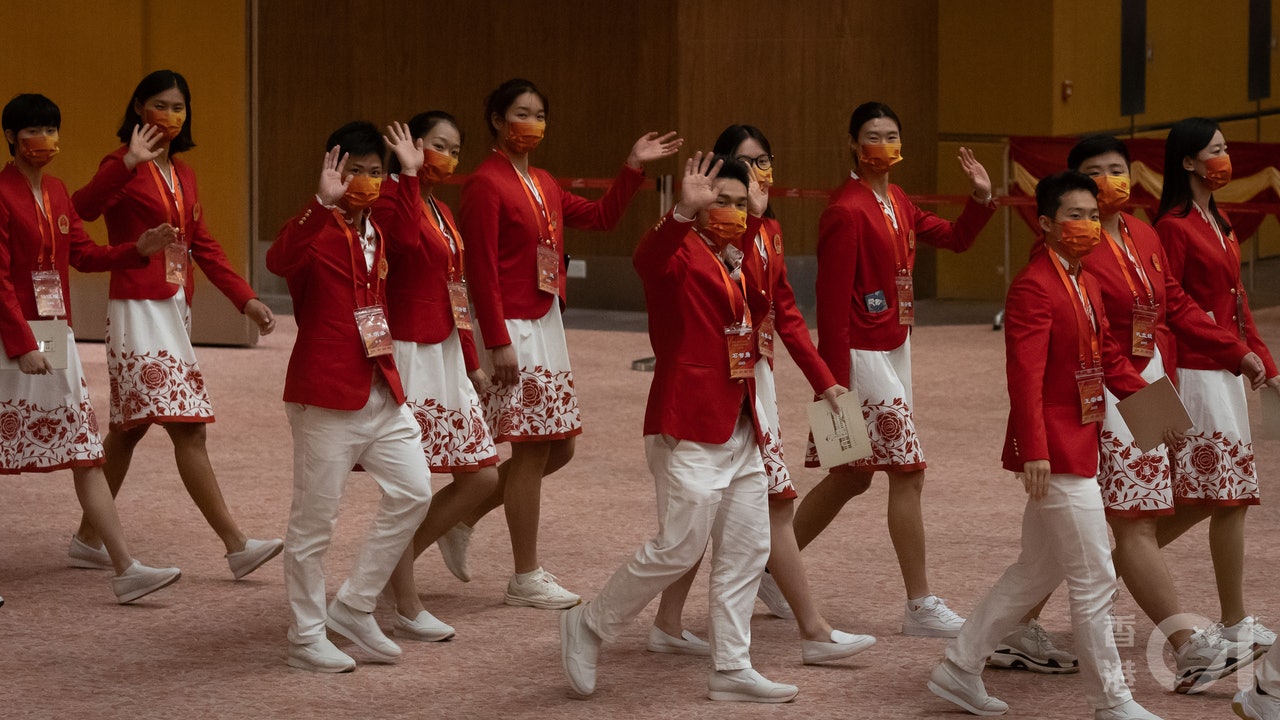 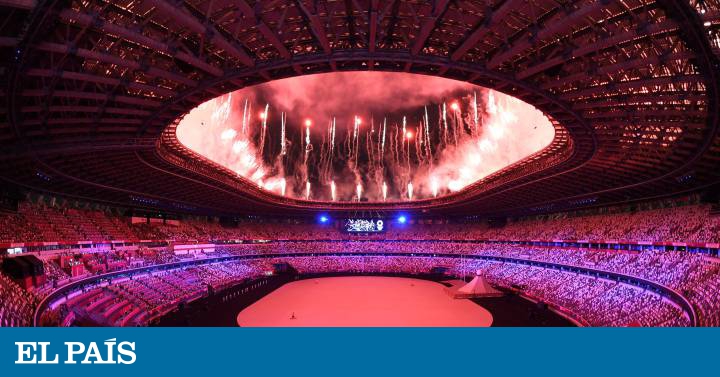 The opening ceremony of the Tokyo 2020 Olympic Games, in pictures 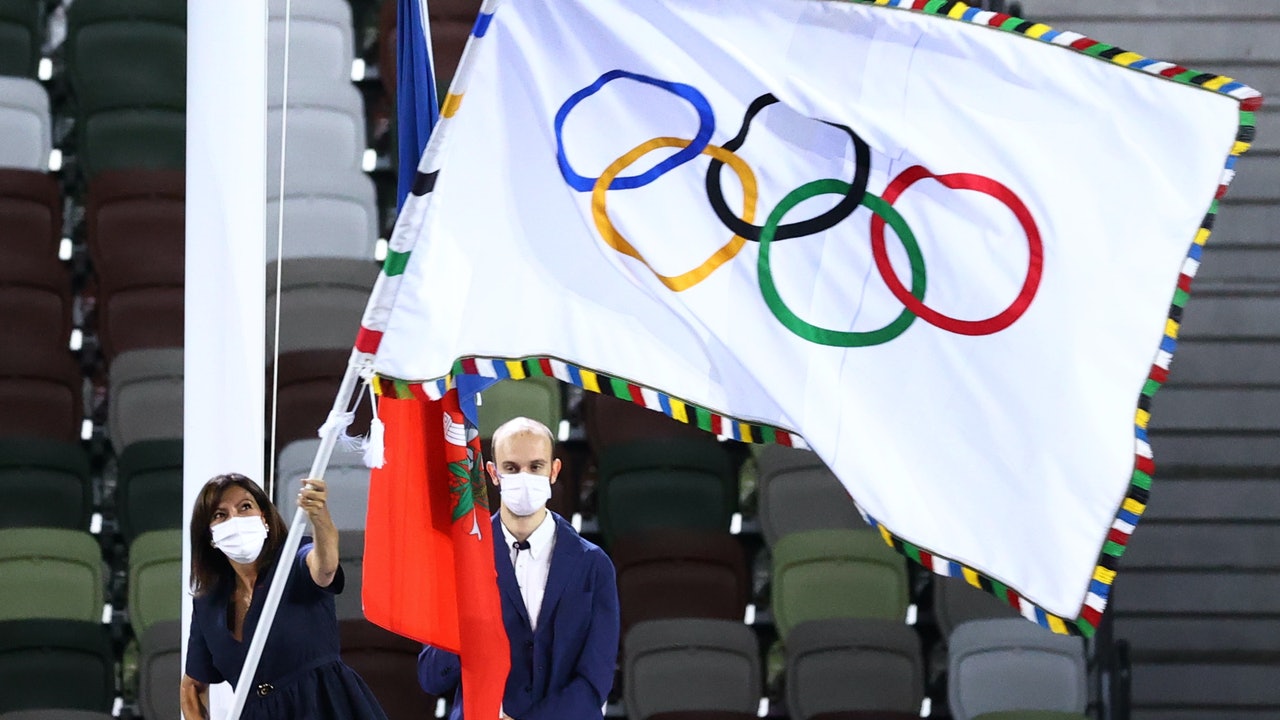 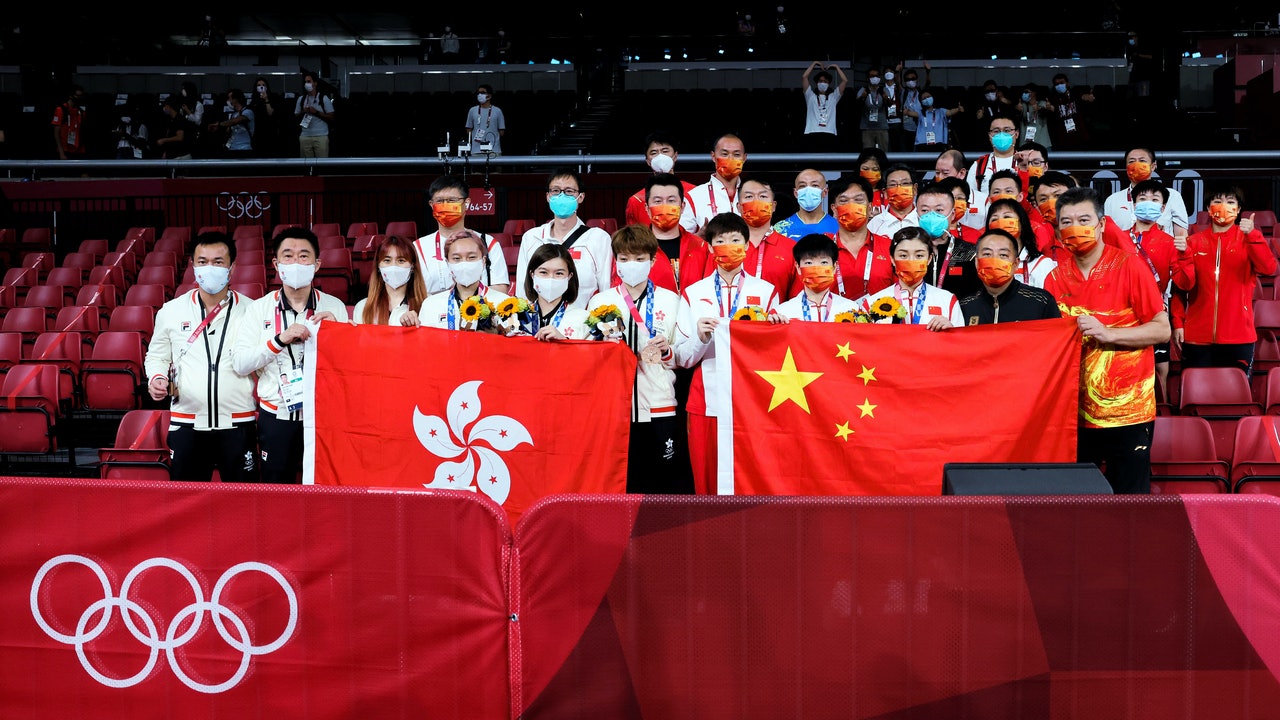 National Team 12.3 Visitors to Hong Kong are expected to have demonstration tickets for sports performances on sale

Demonstration tickets for sports performances with athletes expected to be on sale for the national team 12.3 visit to Hong Kong