FC Barcelona didn't even want that much for Lionel Messi: After his contract extension, young star Pedri is said to cost a transfer fee of 1,000,000,000 billion euros. 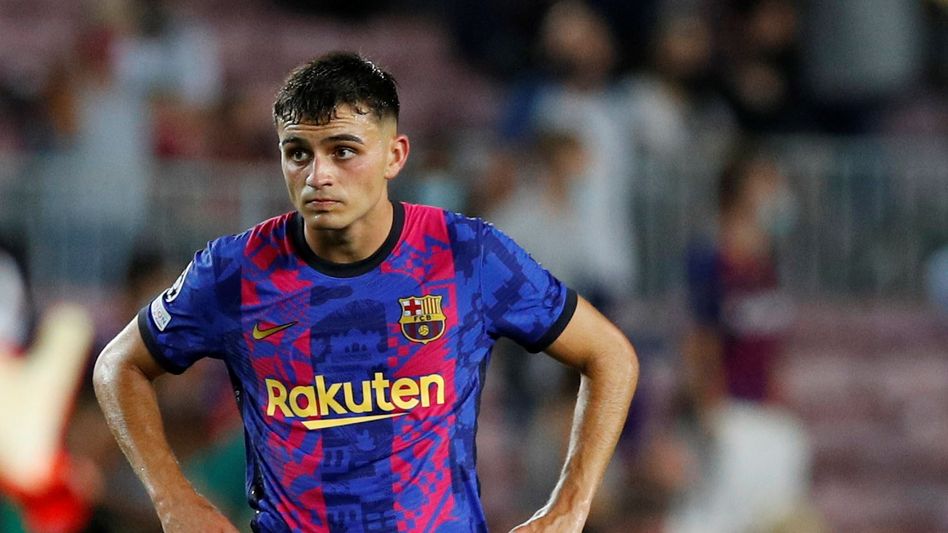 Pedri: If you want it, you have to dig deep into your wallet

FC Barcelona wants to extend the contract with young star Pedri in the long term and anchor an unprecedented release clause for the 18-year-old.

If you want to sign the central midfielder against Barcelona's will before the end of the contract, you have to pay one billion euros.

This was announced by FC Barcelona.

The new contract until 2026 should be signed on Friday.

Pedri moved from Las Palmas to Catalonia in the summer of 2020 for five million euros.

There he developed into a regular player last season, and at the European Championships he also showed strong performances in the Spanish national jersey.

Barcelona now want to charge an even higher transfer fee from Pedri than from superstar Lionel Messi.

The Argentine had extended his contract in 2017 to 2021 - the transfer from Barcelona was set at 700 million euros at the time.

It is ruled out that a club pays a billion dollar transfer fee for Pedri or another footballer.

Apparently, the Catalans don't want to take any chances with their young player.

The 222 million euros that the club had once fixed as a fixed transfer in the contract with star striker Neymar were considered a sum that no one would pay at the time.

Then PSG came with its investors from Qatar.

The general secretary of the international players' association Fifpro tweeted: "This is grotesque and disproportionate." It is time to "create a fair and equitable basis for establishing buy-out clauses that strike a balance between club and player, rather than completely subjective transfer fees or effective bans like this «. 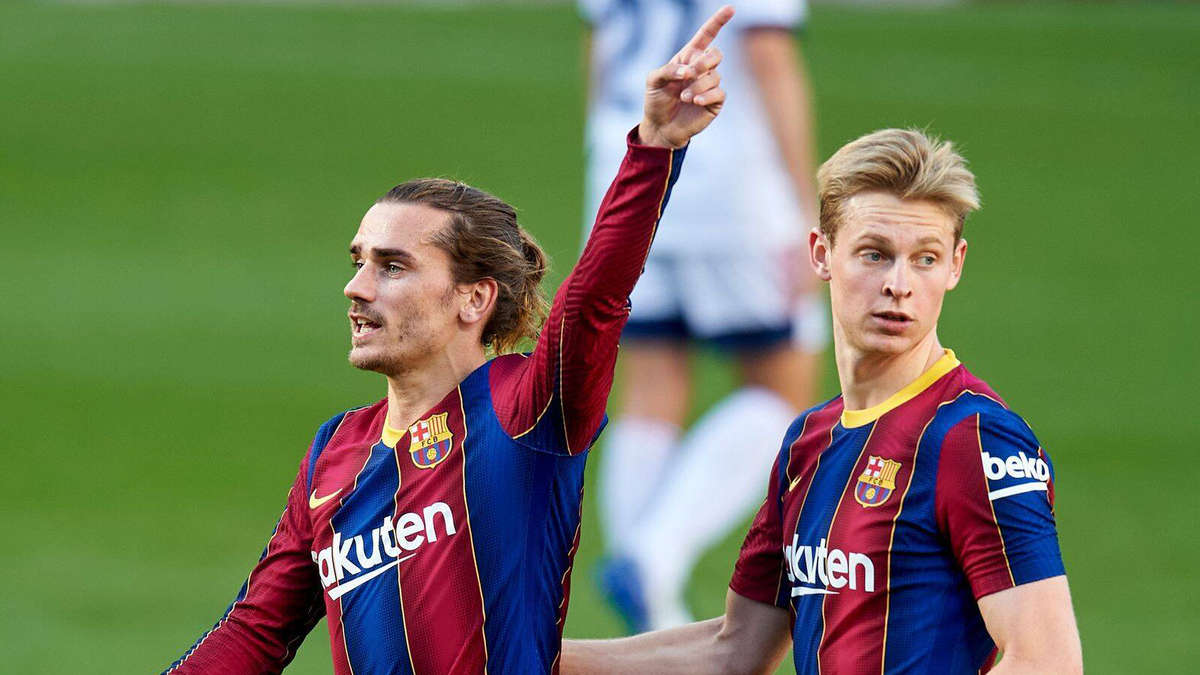 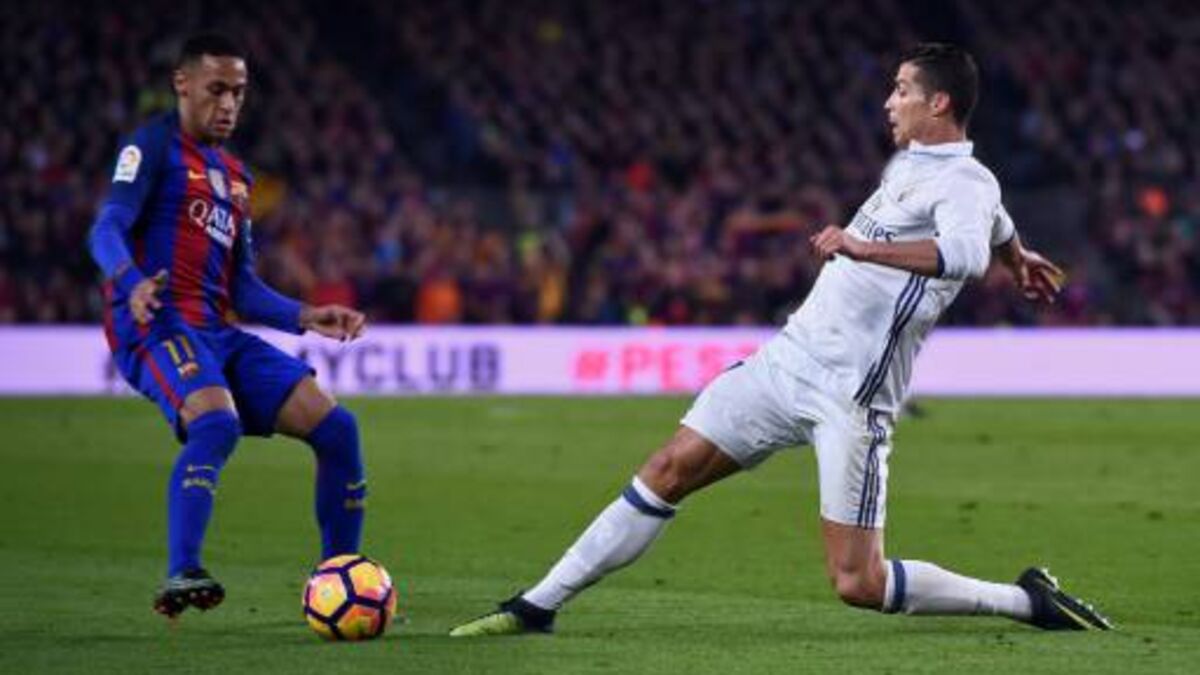 Mercato: more than 40 billion euros were spent on transfers between 2011 and 2020 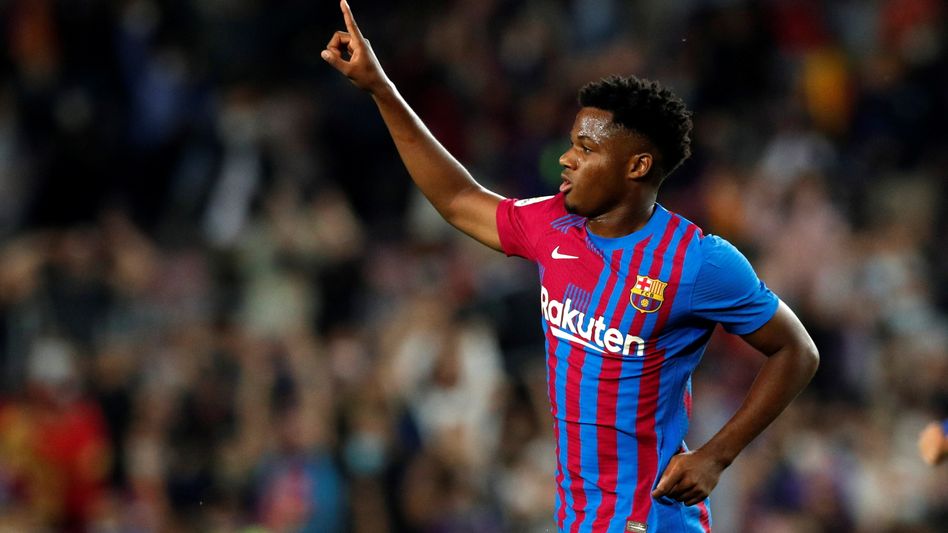 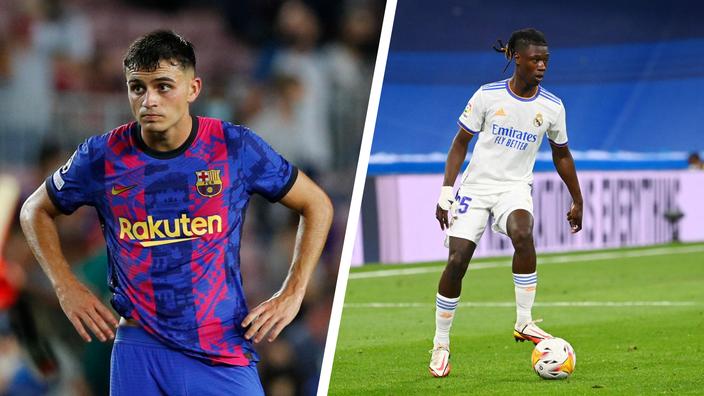 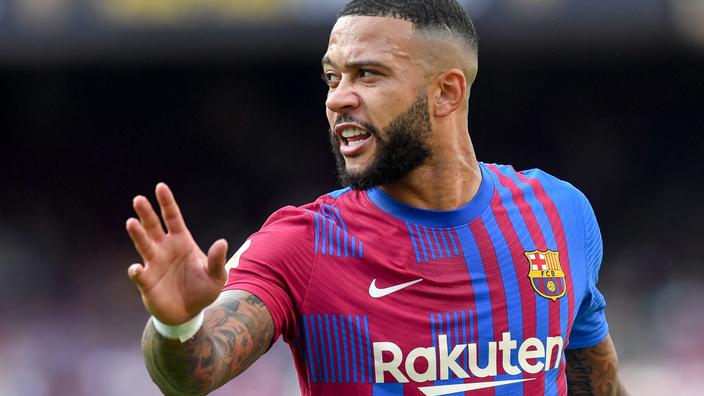 The transfer window: Barça quickly under pressure to extend Depay?