The Neureuthers are in harmony. Miriam often shows her kitchen successes and food recipes on Instagram. Like now, only with obstacles.

The Neureuthers are in harmony.

Garmisch-Partenkirchen - The dream couple in German winter sports? Many would probably name Felix and Miriam Neureuther. Even if the two former top athletes are no longer active, Germans are exactly happy about such couples. In the same breath many would certainly also name Rosi Mittermaier-Neureuther and her husband Christian, Felix's parents. But Simon Schempp and Franziska Preuß, Miriam's two former biathlon colleagues, are also very popular.

Nonetheless, the two Neureuthers regularly keep their Instagram followers up to date. The two are now proud parents of Matilda and Leo.

Matilda (four years old) has her birthday on October 14th and Miriam has come up with something very special: bake a cake.

Because the former biathlete found her new hobby in the kitchen.

Miriam Neureuther posts ambiguous photo: "For everyone who doesn't know what that is"

Again and again she spoils her followers with recipe ideas.

Videos and pictures by Miriam Neureuther have largely replaced the photos of the slopes.

Only the big question: what do you bake a four-year-old for a birthday?

Specialist Neureuther came up with something and immediately had trouble explaining:

She writes about it with a laughing emoji: "For everyone who asks what that should be: unicorn cake".

Cakes with a similar decoration are usually only given to young adults on their 18th birthday.

It is no surprise that there is also a sense of humor in the Neureuther house.

Husband Felix recently posted a picture of a sheep and himself and wrote self-deprecatingly: “At some point you will find the happiest version of yourself”.

Thereupon Thomas Müller from FC Bayern Munich countered with a nasty saying, which Felix will certainly not take away from him. 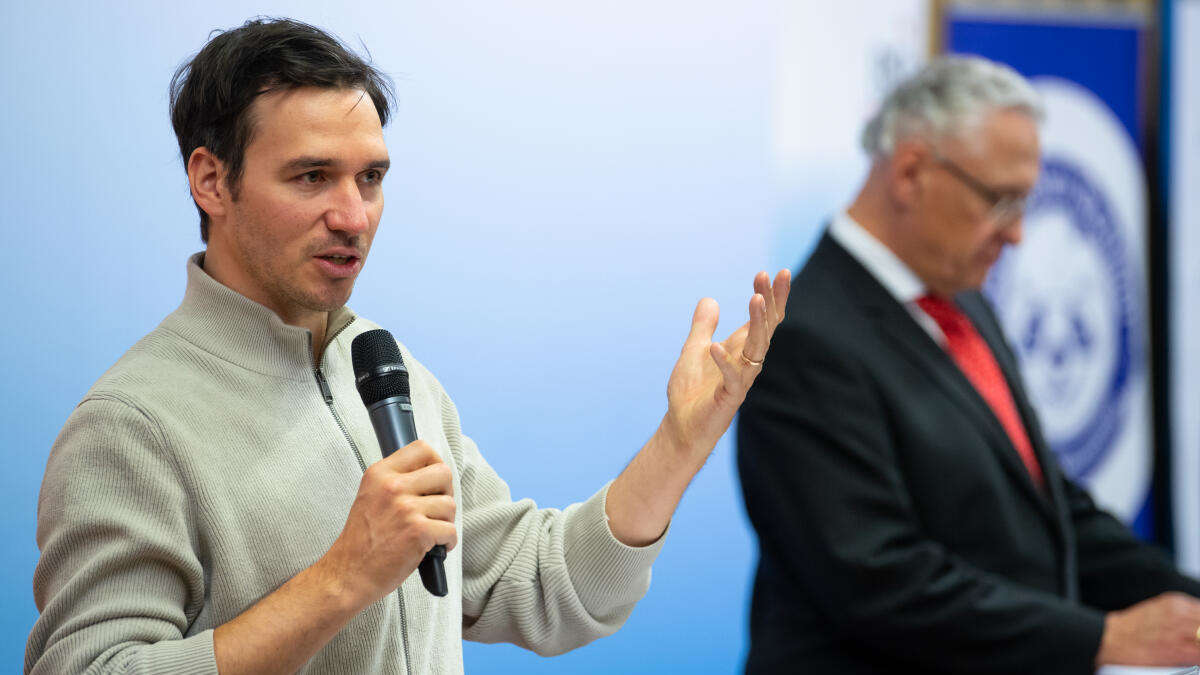 Neureuther predicts a bleak future for German skiing: "Brutal" and the consequences are "unstoppable"