PMU - Arrival of the quinté on Thursday 14 October at Longchamp: Vents Contraires had the wind in its sails

Ridden by Aurélien Lemaitre, the horse trained by Carmen Bocskai won the first quinté of his career. 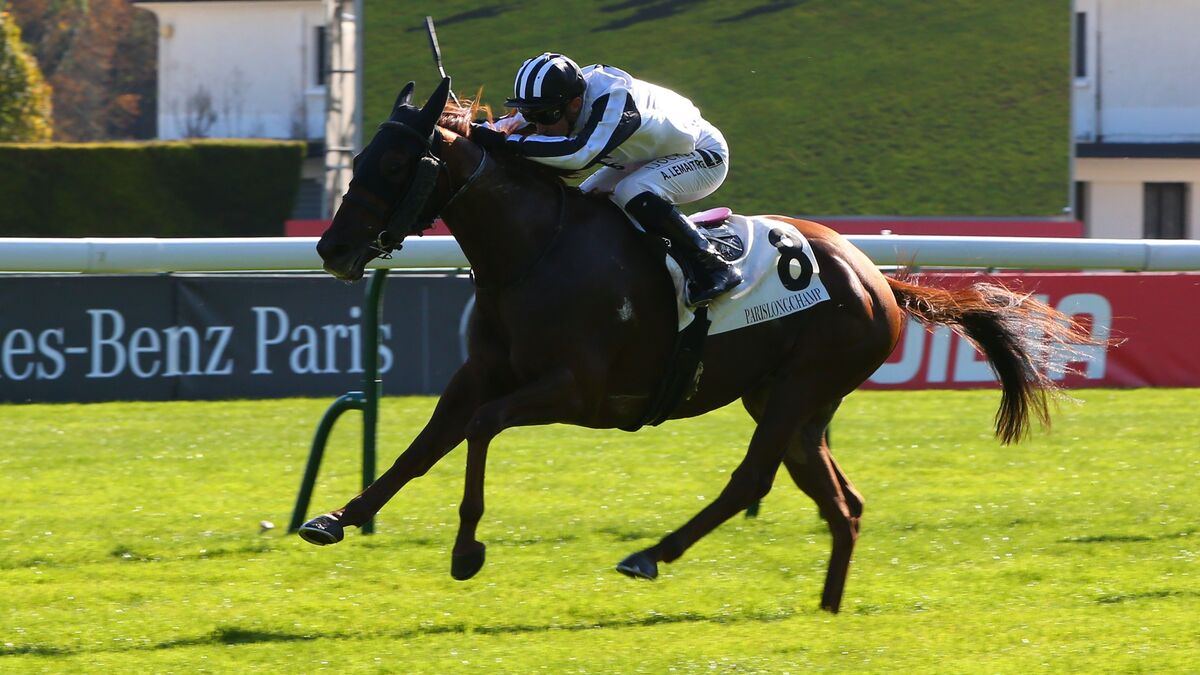 Carmen Bocskai had not hidden her confidence in our columns about

"I think he is capable of great things on Thursday," said the trainer of this 3-year-old horse who hit the nail on the head.

He indeed won the event race, the first of his career, at the ParisLongchamp racecourse, where he had already obtained two places in two outings.

Close to the lead, he was launched into the middle of the track by Aurélien Lemaitre and made a clear difference at the end of the 1,600-meter course.

“He had a lot going for him, including his good number in the starting stalls.

With his coach, we decided to provide him with a pair of Australian blinders, and that was beneficial to him, ”confided, at the microphone of Equidia, the latter who signs a thirty-second victory in a quinté.

Carmen Bocskai, she hooks a twelfth to her prize list.

(n ° 5), did not disappoint the punters since she is new in the quinté as in her two previous attempts, this time taking second place, ahead of

Quickly at the forefront,

(n ° 12) is at the finish on the occasion of his third participation at this level.

Halim Bouakkaz told you, in eight horses, the quinté in the disorder (470, 40 euros).

PMU - Arrival of the quinté on Thursday 14 October at Longchamp: Vents Contraires had the wind in its sails 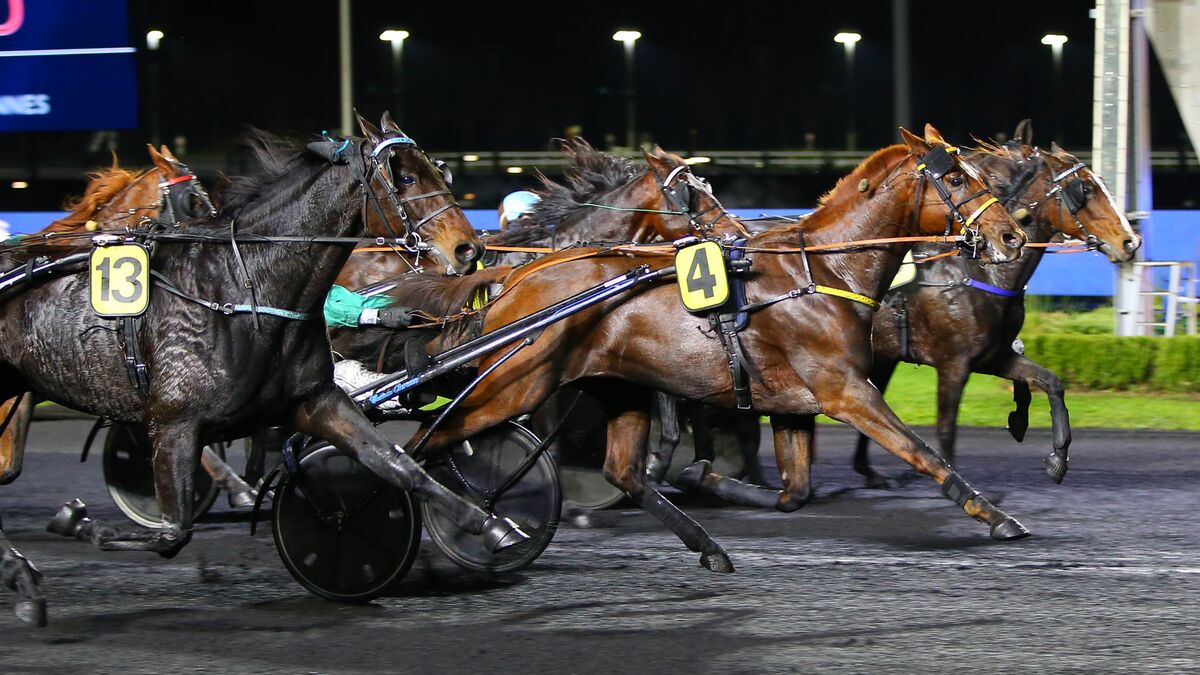 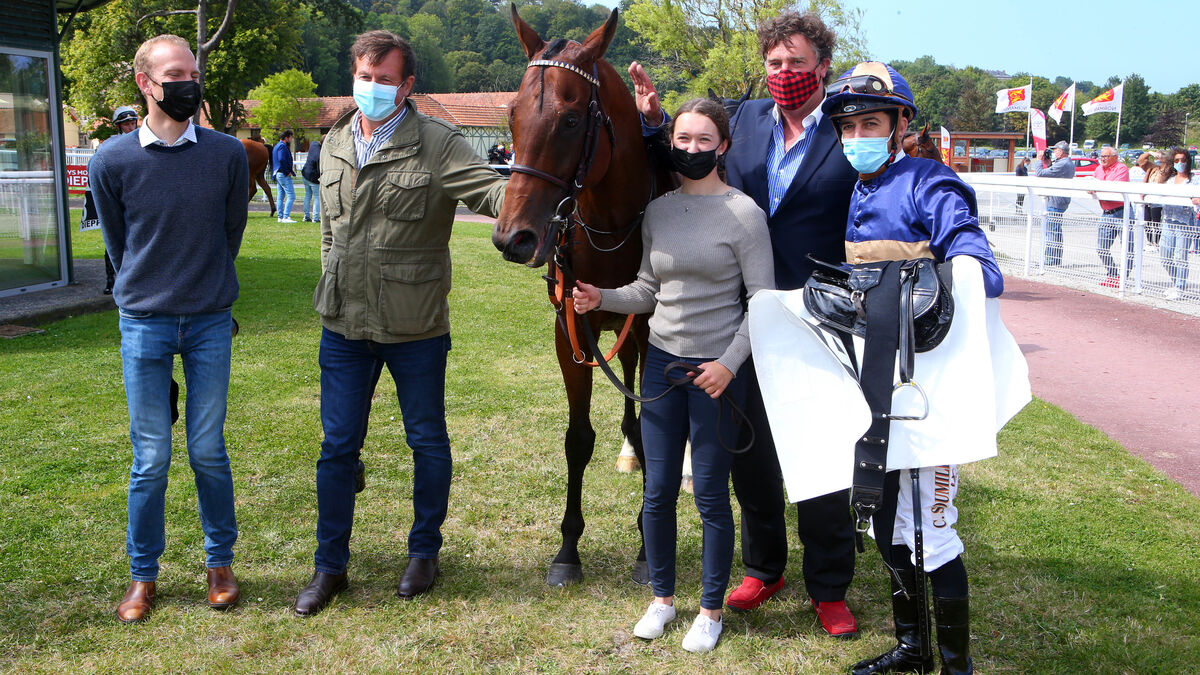 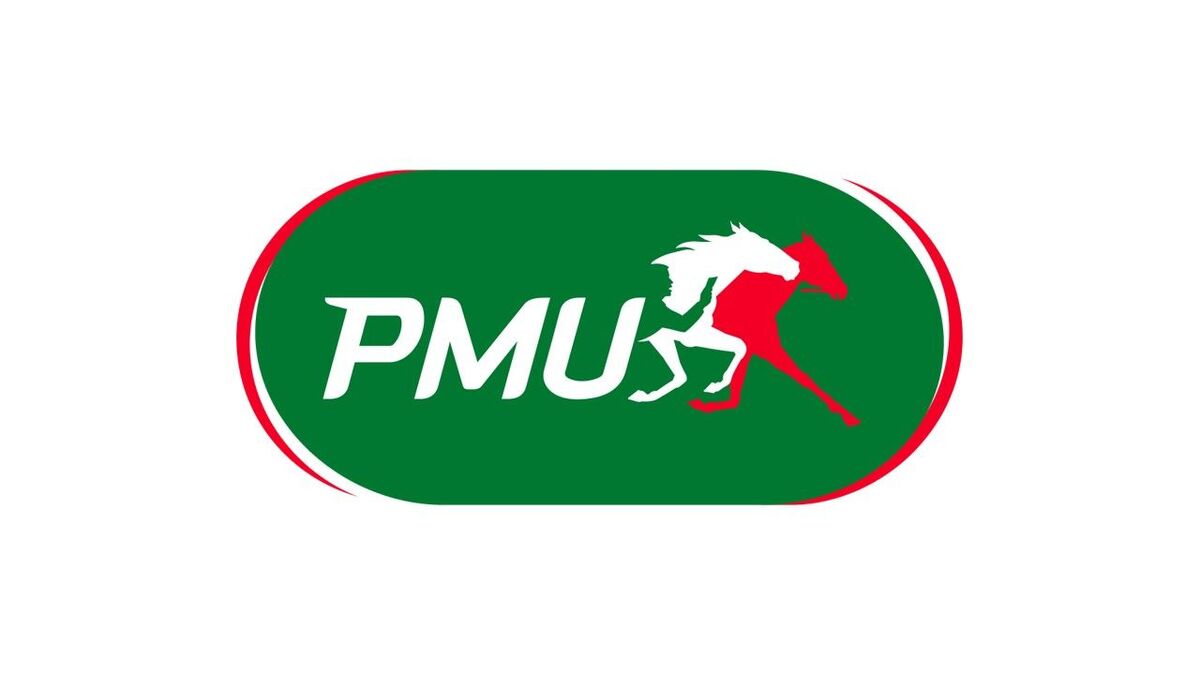 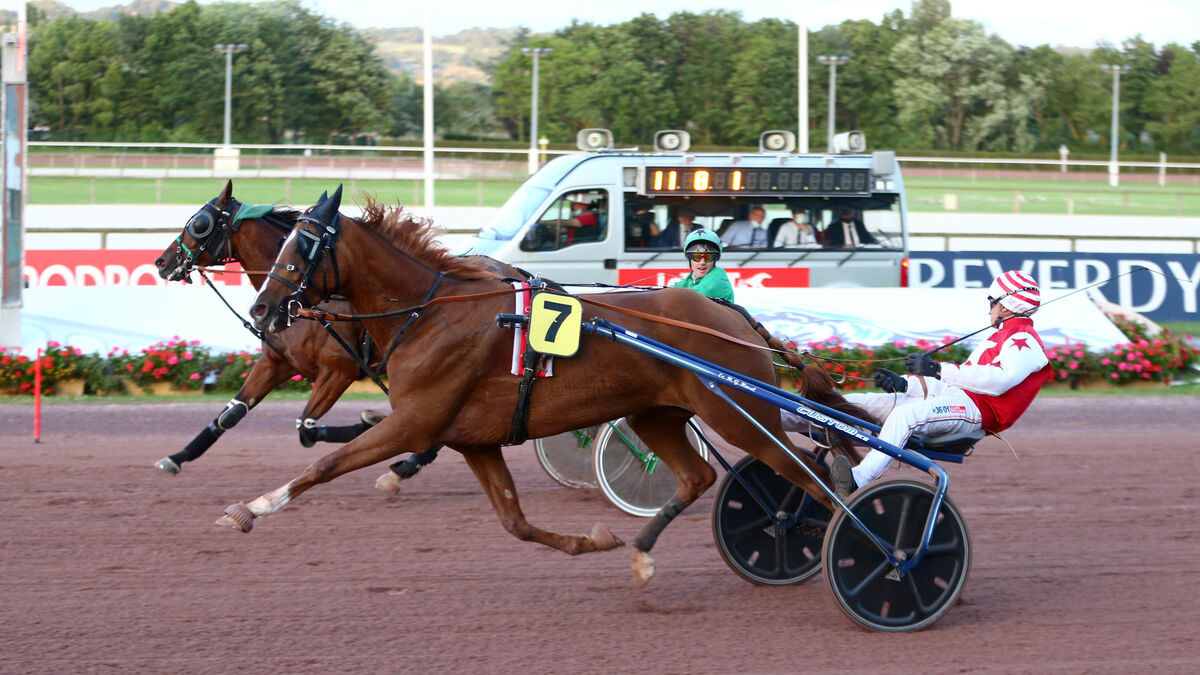 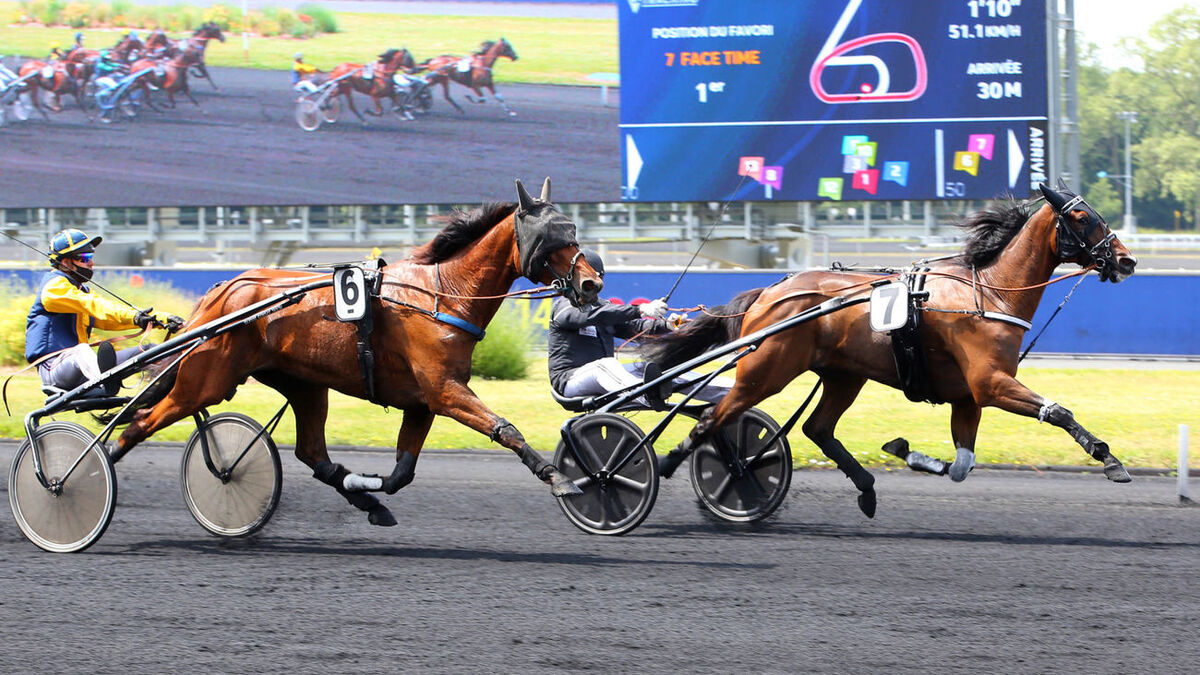 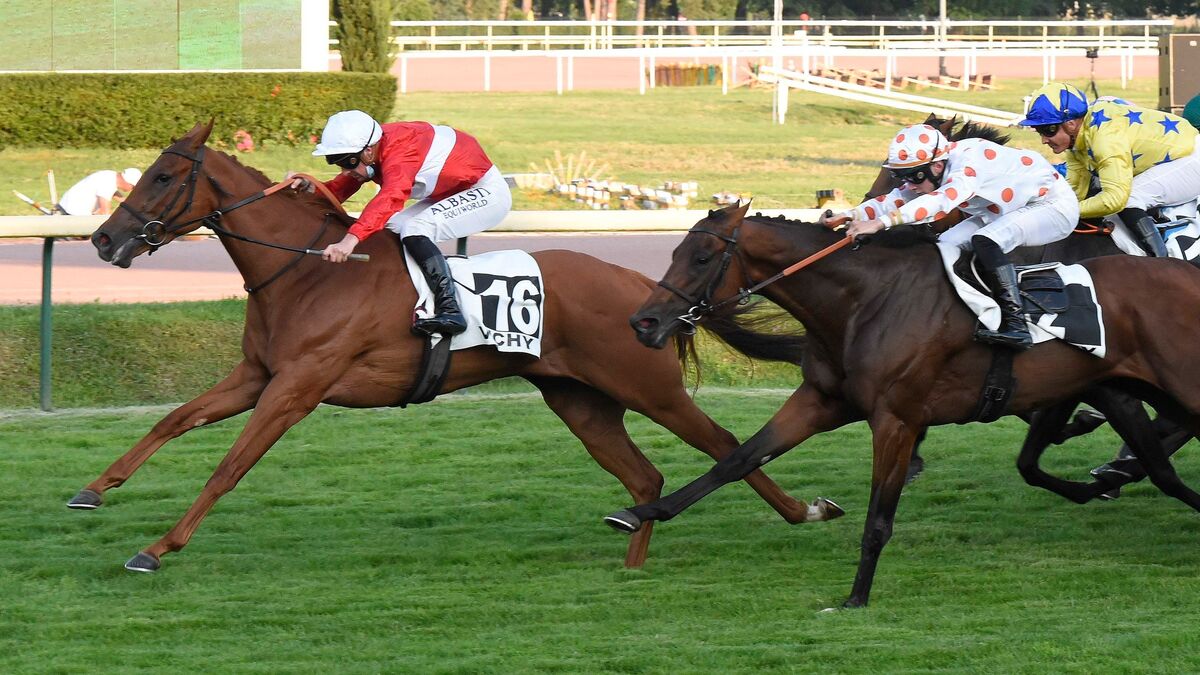 PMU - Arrival of the quinté on Wednesday July 21 in Vichy: Valor as patron 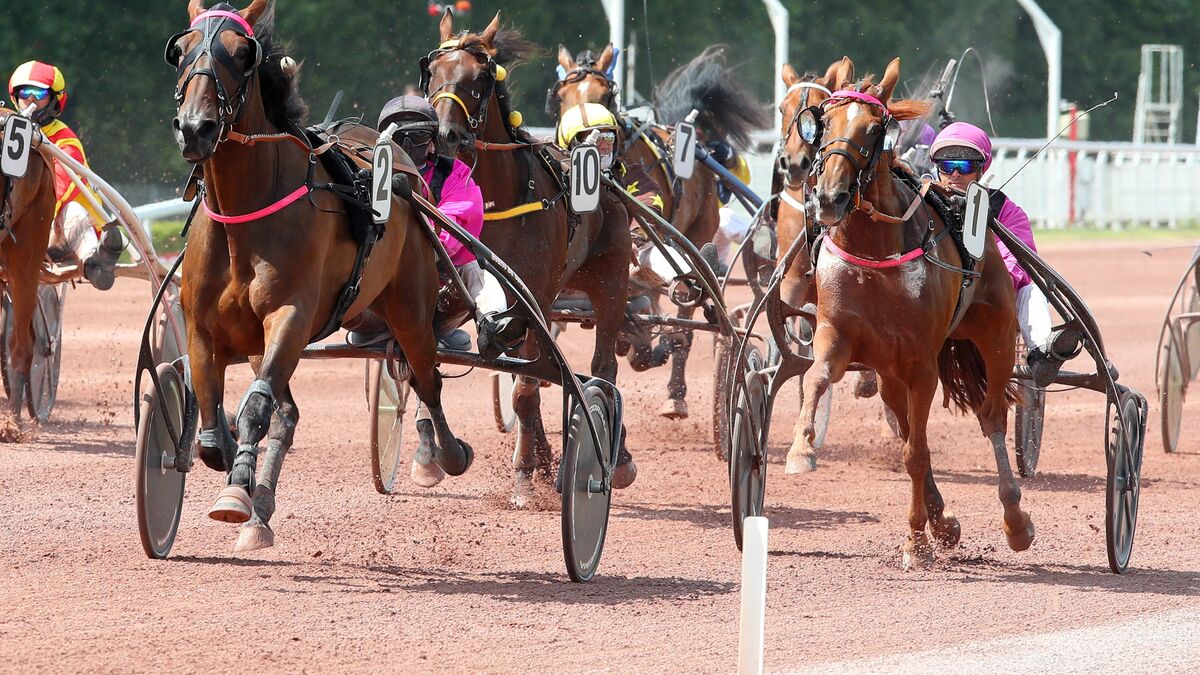