With two rounds remaining, the Habs Sébastien Ogier can win his 8th world championship title on Sunday at the Rally of Catalonia 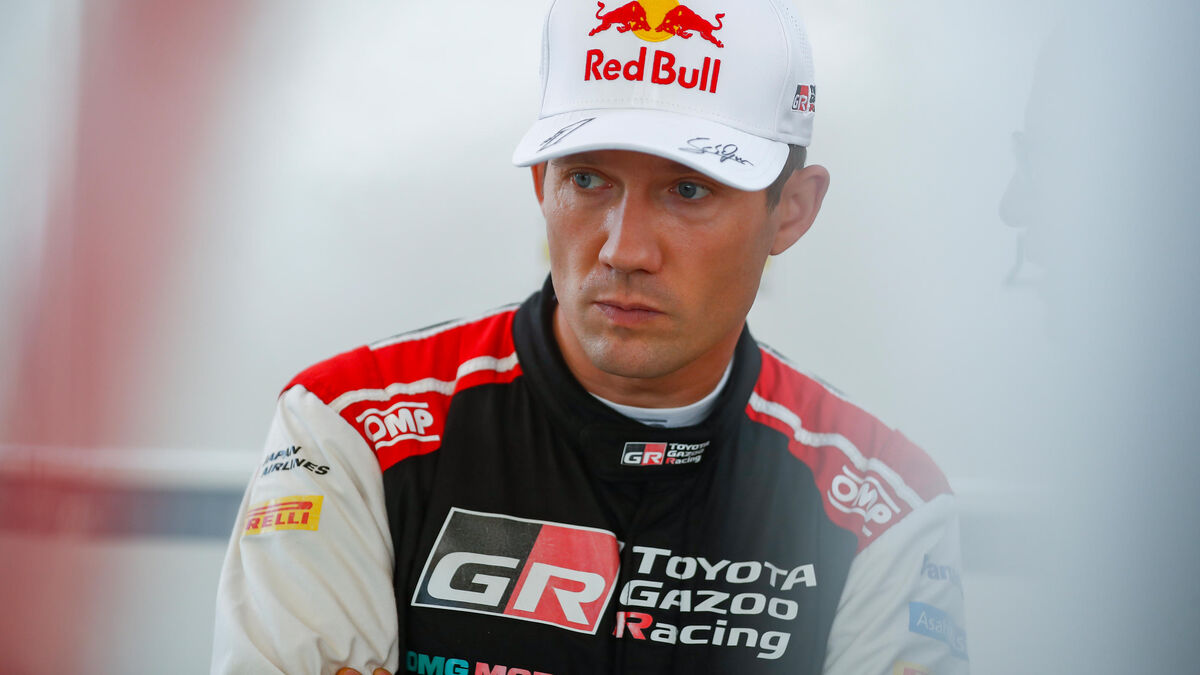 Sébastien Ogier does not want to wait for the last rally of the season in Monza (Italy) next month to clinch his 8th world champion title.

The Gapençais will try to get it this weekend during the penultimate rally of the season in Catalonia which will be fully contested on asphalt from Friday.

This Thursday, he was even the fastest during the shakedown.

The Toyota driver is currently in the lead (190 points) with 24 steps ahead of his teammate Elfyn Evans.

The Welshman remains the only driver who can still deprive Ogier of the title.

Among the many scenarios, the easiest for Ogier would be to win everything in Catalonia. If he wins both the rally and finishes in the top two of the Power Stage, he will indeed not need to take out the calculator and will automatically be champion regardless of Evans' ranking and his result in the Power Stage. In case of victory in this Rally of Catalonia, Ogier can even be content to finish just behind Evans in the Power Stage. If the Welshman retires during the rally, Ogier will be able to content himself with scoring six points. The equivalent, for example, of a seventh place.

Toyota could make a double blow this weekend by also taking down the constructor title at the expense of Hyundai, double title holder. This domination since 2013 (he has won all the titles except that of 2019 won by the Estonian Ott Tänak) suggests that the Frenchman could plunge again in 2022 with the objective of equaling his compatriot Sébastien Loeb and his 9 world crowns. Yet Ogier has reminded several times this season that it was out of the question. At least full time. The leader of the general classification wants to spend more time with his family and try his hand at endurance with the 24 Hours of Le Mans in his sights.

Before competing in this legendary event, Ogier should run a few preparatory events to get up to speed as well as take part in practice sessions.

But even with an endurance calendar, he would have time to register a few events in the WRC.

"It would give me some time to add rallies to my agenda and my presence in the WRC would be very limited in 2022," Ogier said.

If the Endurance program does not work out, I will have more time to do rallies, but it will probably not go beyond four or five events ”.

His co-driver Julien Ingrassia announced this Friday that he will definitely put away his helmet and his notebook after the last event in Italy at Monza. 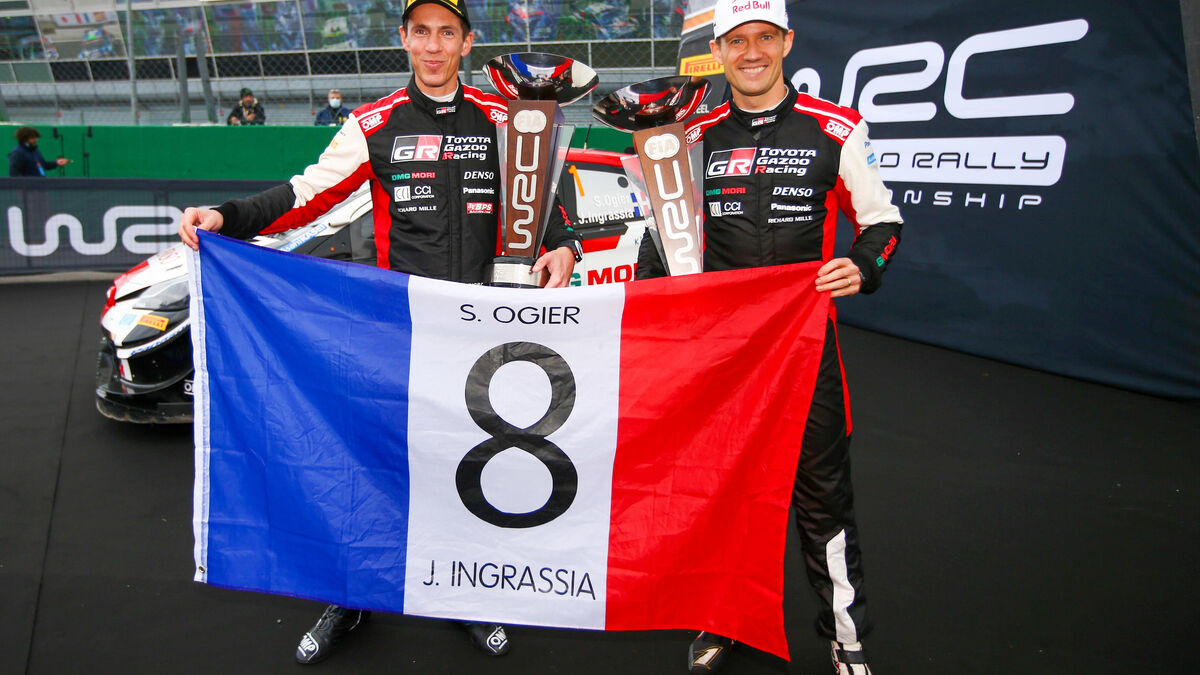 Sébastien Ogier, world rally champion for the 8th time: an unchallenged reign since 2013 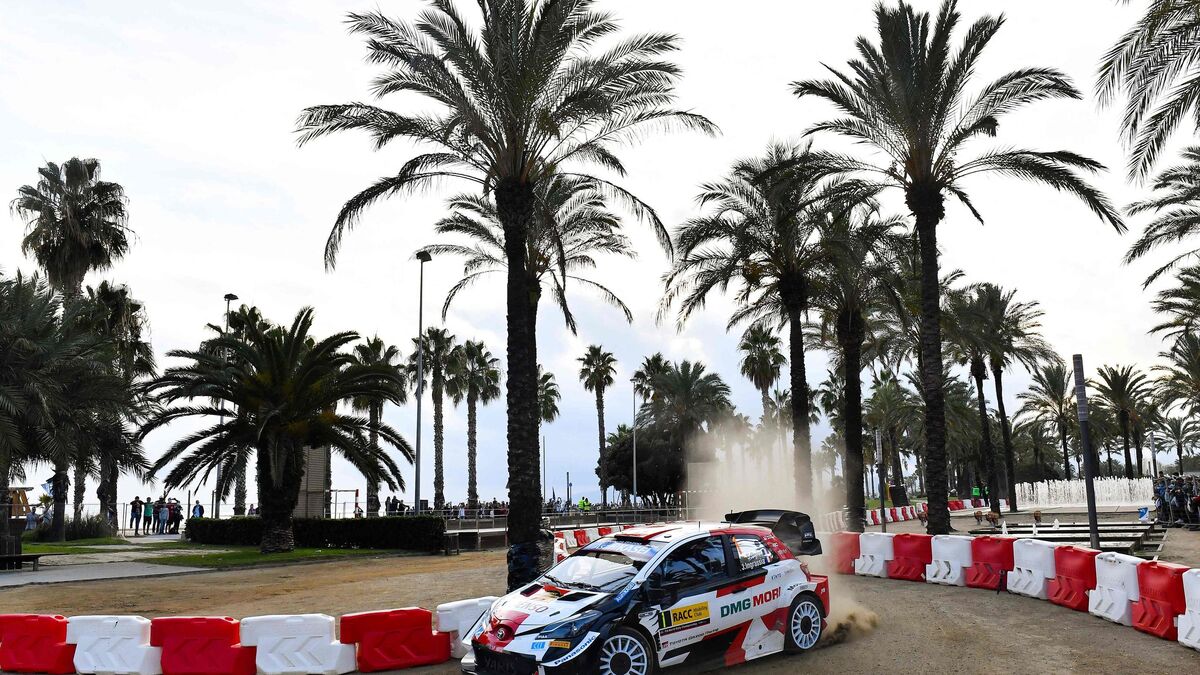 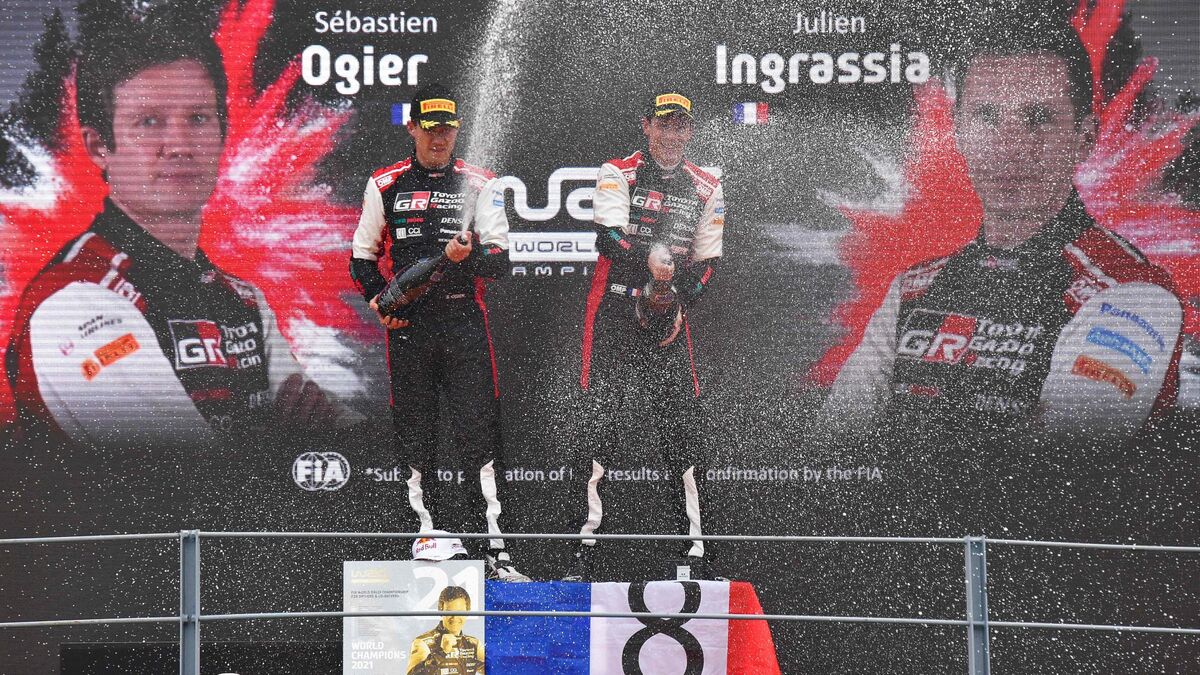 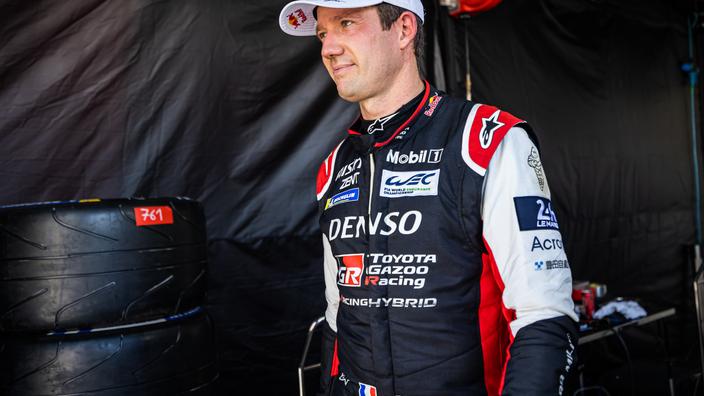 Rally: Sébastien Ogier, the big 8 before the keel? 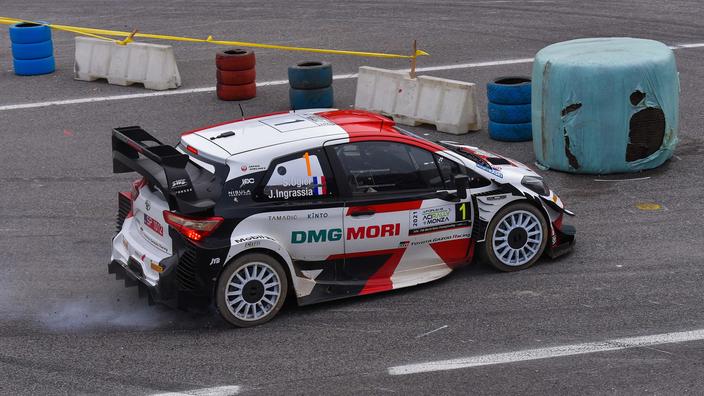 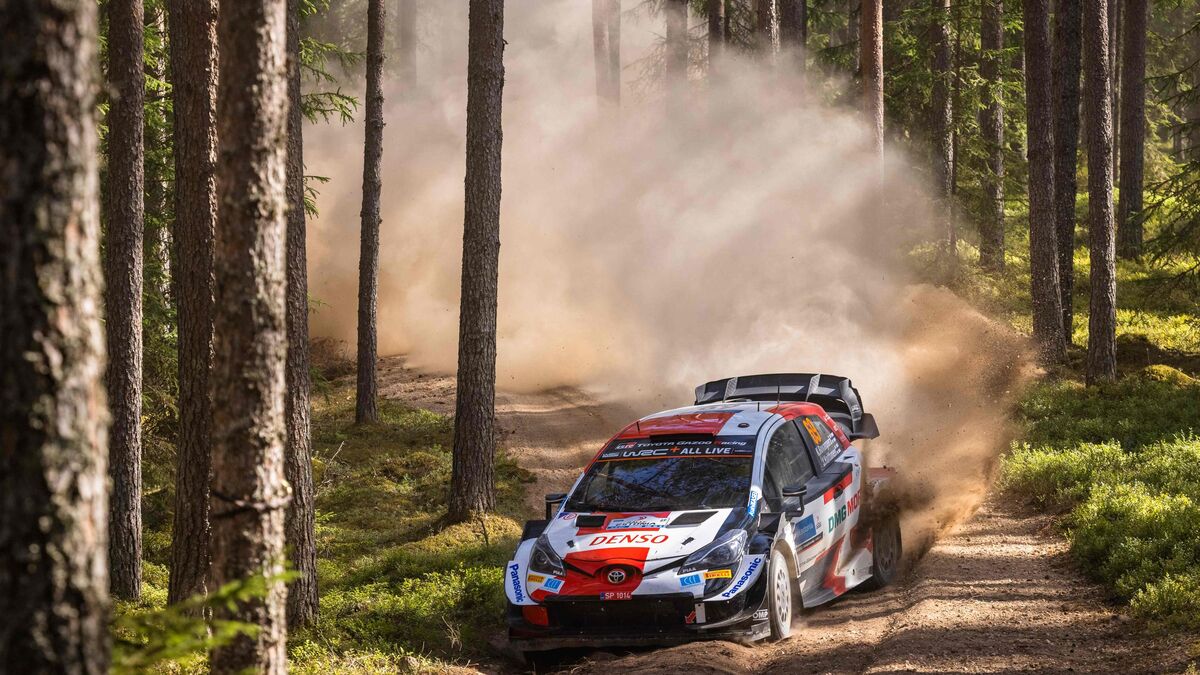 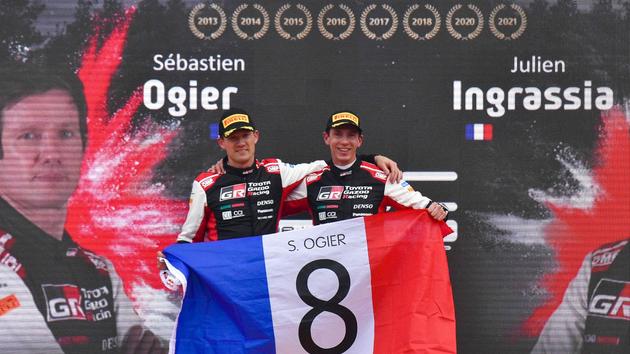