The 109th Tour de France starts in Denmark, and it also goes to Belgium and Switzerland. A long cobblestone passage is likely to be tricky.

A cobblestone stage, the legend of Alpe d'Huez and two difficult mountain arrivals in the Pyrenees are the highlights of the 109th Tour de France.

Director Christian Prudhomme presented the 21 stages in the Palais des Congrès in Paris.

The tour starts on July 1st in Copenhagen and ends after trips to Belgium and Switzerland on July 24th, traditionally on the Parisian Champs-Élysées.

With the start in Denmark, there are three instead of two days of rest for the professional cyclists.

»Copenhagen and Denmark are a new frontier for the tour.

It will be the northernmost Grand Départ in history, «said Prudhomme at the presentation, which was once again held as a face-to-face event.

On the fifth stage, the drivers in northern France have to tackle almost 20 kilometers of cobblestones.

On the French national holiday, July 14th, the mountain arrival in Alpe d'Huez is due for the first time since 2018.

The decision will be made in the Pyrenees on the stages to Peyragudes and Hautacam as well as in a 40-kilometer individual time trial on the penultimate day.

The women's race is experiencing its renaissance from July 24th to 31st and leads over eight stages and 1029 kilometers from Paris to the mountain final in La Planche des Belles Filles.

Marion Rousse is the race director. 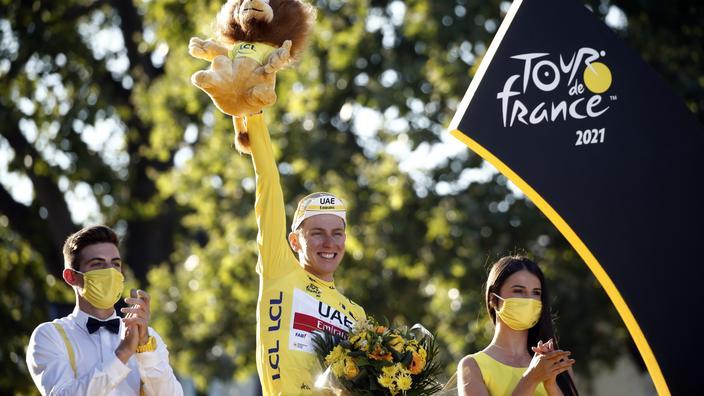 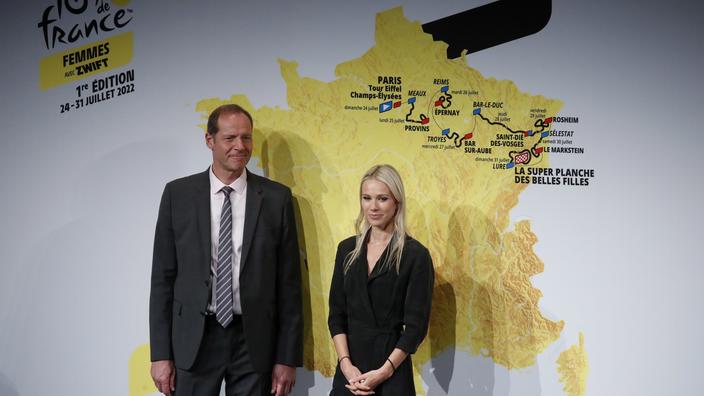 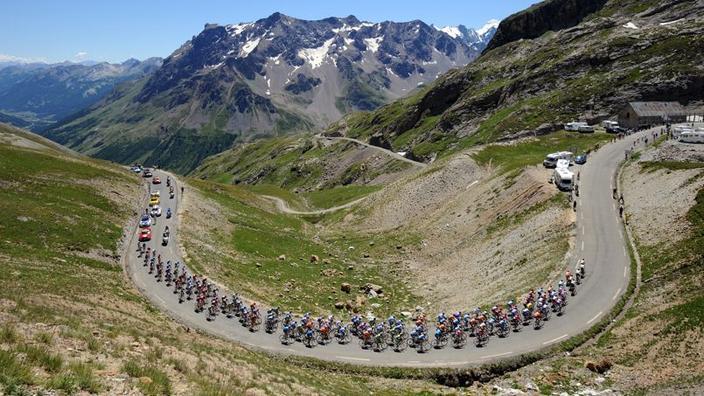 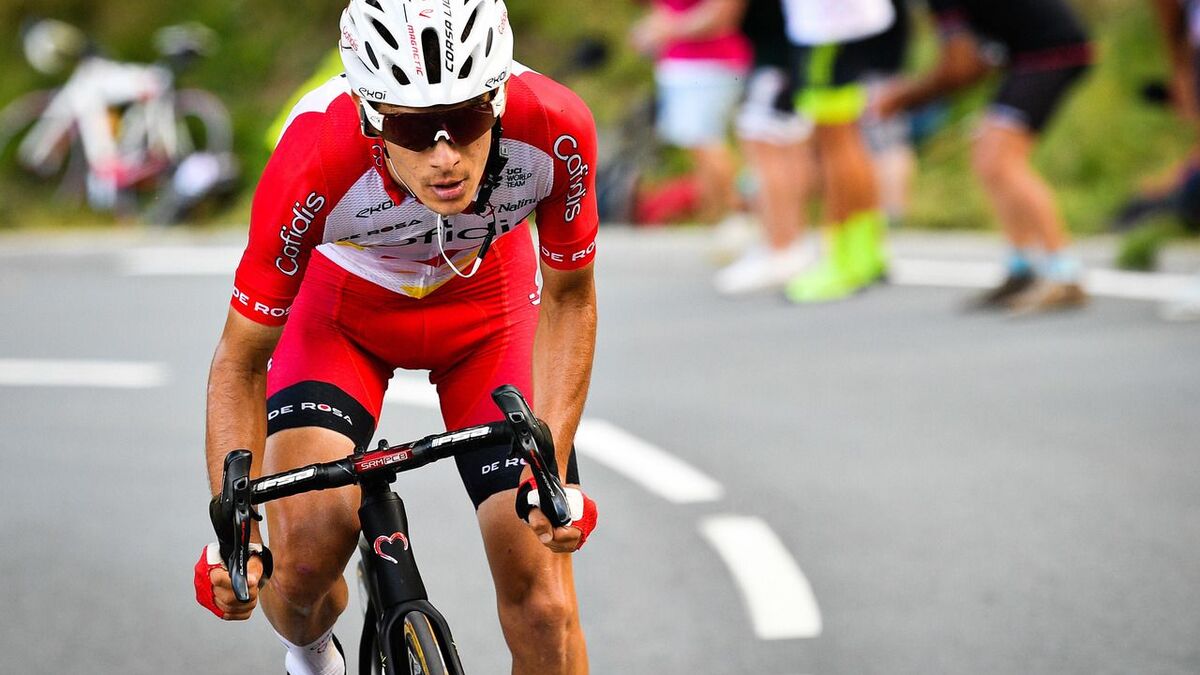 Presentation of the Tour de France 2022: "The Grande Boucle will begin this Thursday", estimates Guillaume Martin 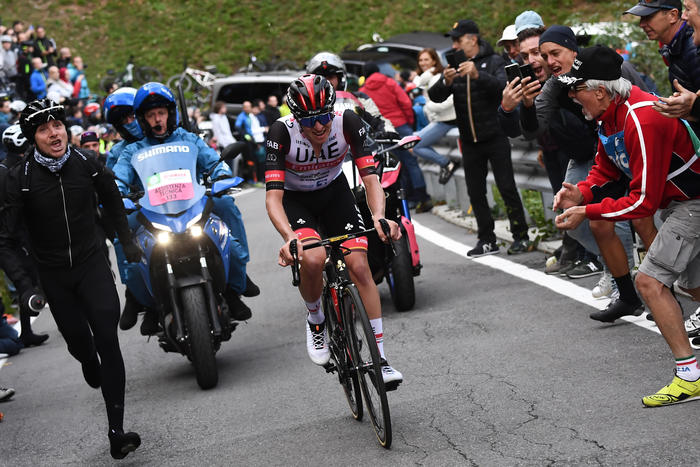 Tour: Alpe D'Huez returns in 2022 from Copenhagen to Paris